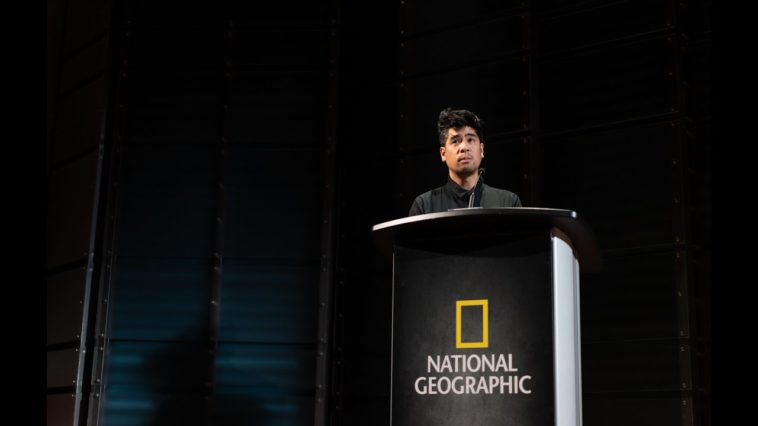 Reuben Wu, born in 1975 is an English professional photographer, director, music producer, and participant of Ladytron‘s electronic band. His role in the band is keyboardist, songwriter, and producer.
Wu is a photographer, supervisor, music producer, and member of the band Ladytron. [citation required] Born in Liverpool to parents from Hong Kong, he was raised in north-west England and learnt Industrial Design at Sheffield Hallam University. He met Daniel Hunt in Liverpool in 1994 and formed Ladytron with him in 1999, together with Mira Aroyo and Helen Marnie.
Wu finished in 1997 and completed his MSc in 1998 at the University of Liverpool. He worked as a manufacturing designer until going full time with the band in 2002. Wu hand attracted the art work of the UK edition of Ladytron‘s very first album 604 and started to record his trips on tour with the band through digital photography. His visual art profession started in 2012 as soon as the band took a break, and he was able to concentrate full time on his own creative output. Wu had since designed artistic content for GE, Apple’s “Shot On iPhone” ad campaign, Jaguar Land Rover, Google, and Interscope.
Wu and Hunt established the Liverpool club night in 2003 Evol, and bar Korova in 2005.
Wu produced and co-wrote 2 tunes, “Birds of Prey” and “Little Dreamer” for Christina Aguilera’s 2010 album Bionic.
In 2017, Wu photographed the art work for Zedd & Alessia Cara’s double-platinum single “Stay” and Zedd & Liam Payne’s single “Get Low” in cooperation with Samuel Burgess-Johnson.