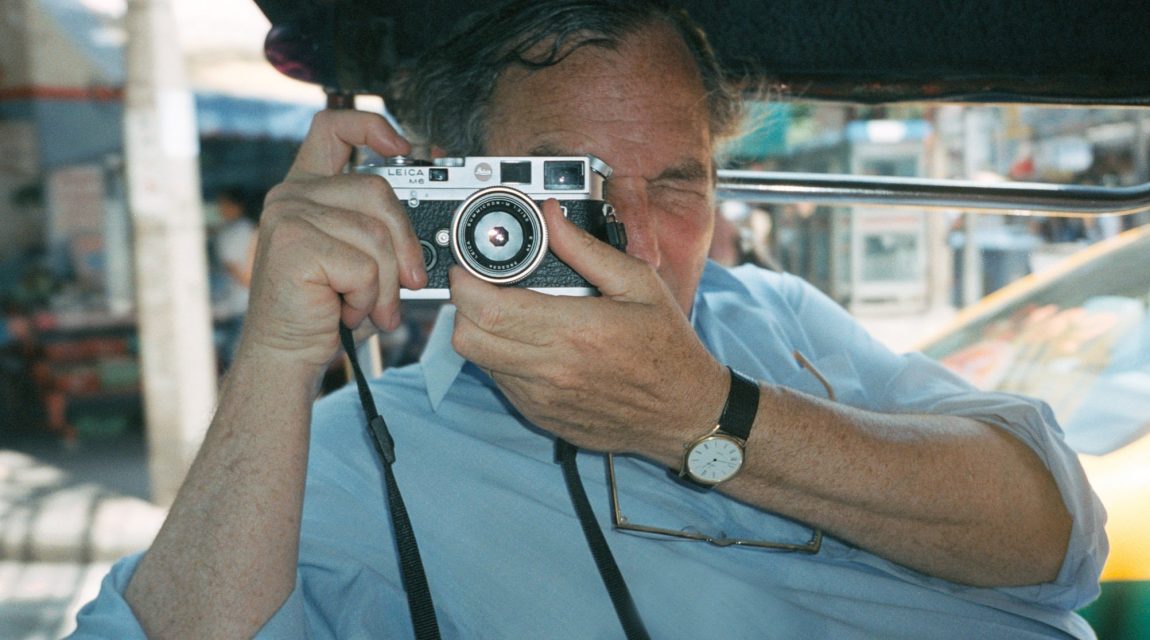 Rodney Lewis Smith (1947–2016) was born in New York City. He found his artistic inspiration while visiting the permanent collection of photography at the Museum of Modern Art (MoMA) during his junior year in college. After graduating from the University of Virginia in 1970, he went on to earn a master’s degree in theology from Yale University, while minoring in photography under Walker Evans. Smith was looking for meaning in his life, and photography provided a way for him to express himself.

In 1976, he was awarded a Jerusalem Foundation Fellowship, which resulted in his first book, In the Land of Light. This three-month fellowship changed him profoundly, as he found nobility in a diverse mix of cultures and religions in the Middle East, where many people lived an 18th century existence in a 20th century world.

Having found his niche, Smith traveled throughout the American South, Haiti and Wales, making soul-searching portraits of workers and farmers, as well as capturing the magnificence of the landscape.