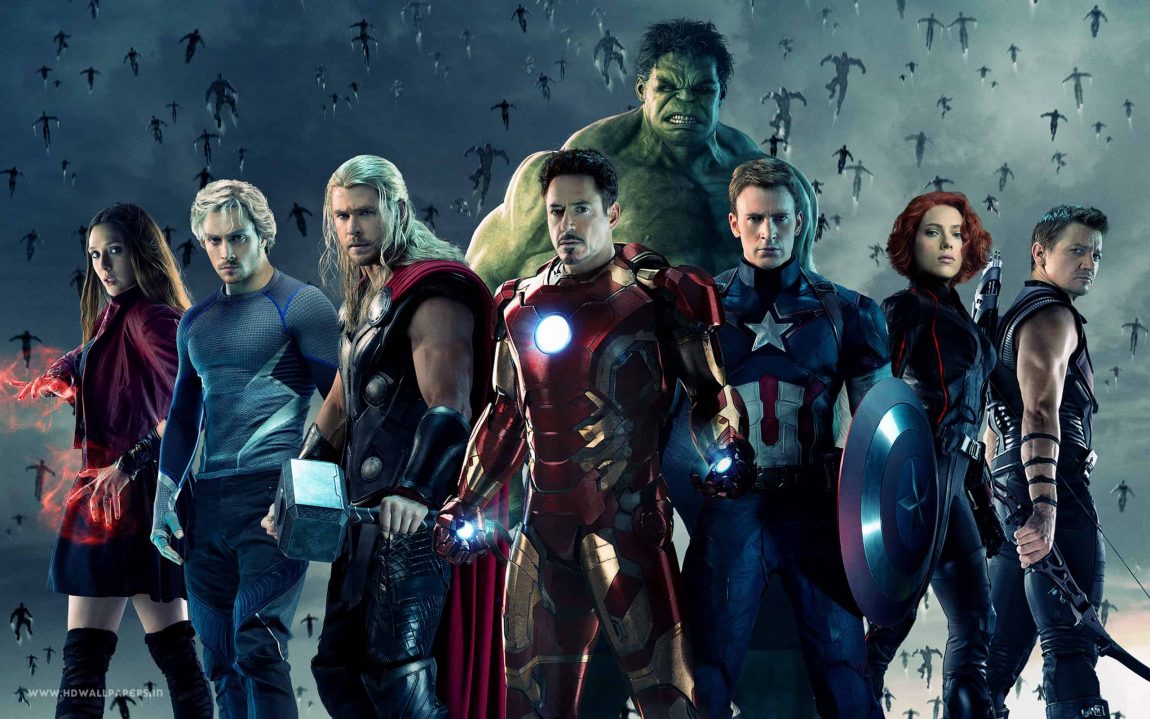 Marvel’s The Avengers (classified under the name Marvel Avengers Assemble in the UK and Ireland), or simply The Avengers, is a 2012 American superhero film produced by Marvel Studios and distributed by Walt Disney Studios Motion Pictures, based on the Marvel Comics superhero team of the same name. It is the sixth installment in the Marvel Cinematic Universe. The film is scripted and directed by Joss Whedon and features an ensemble cast that includes Robert Downey, Jr.