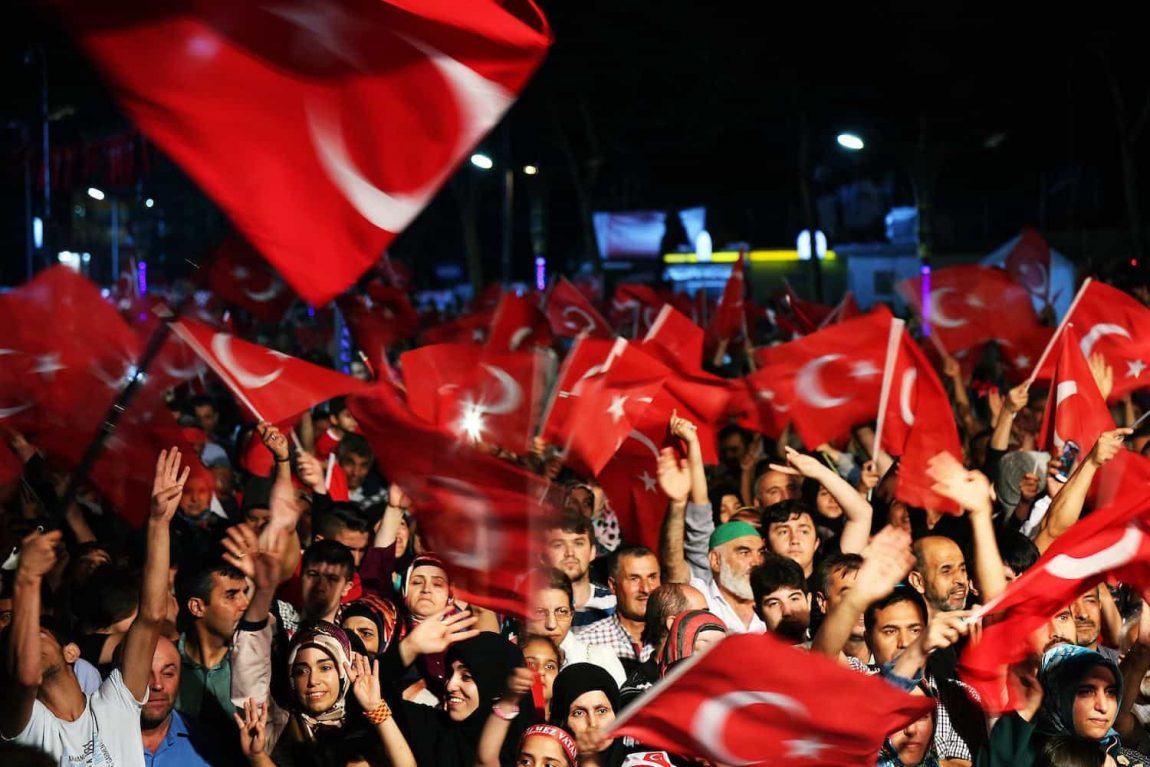 The Turkish people, or the Turks, are an ethnic group primarily living in Turkey, and in the former lands of the Ottoman Empire where Turkish minorities have been established. The Turkish minorities are the second largest ethnic groups in Bulgaria and Cyprus. In addition, due to modern migration, a Turkish diaspora has been established, particularly in Western Europe, where large communities have been formed in Austria, Belgium, France, Germany, the Netherlands and the United Kingdom.