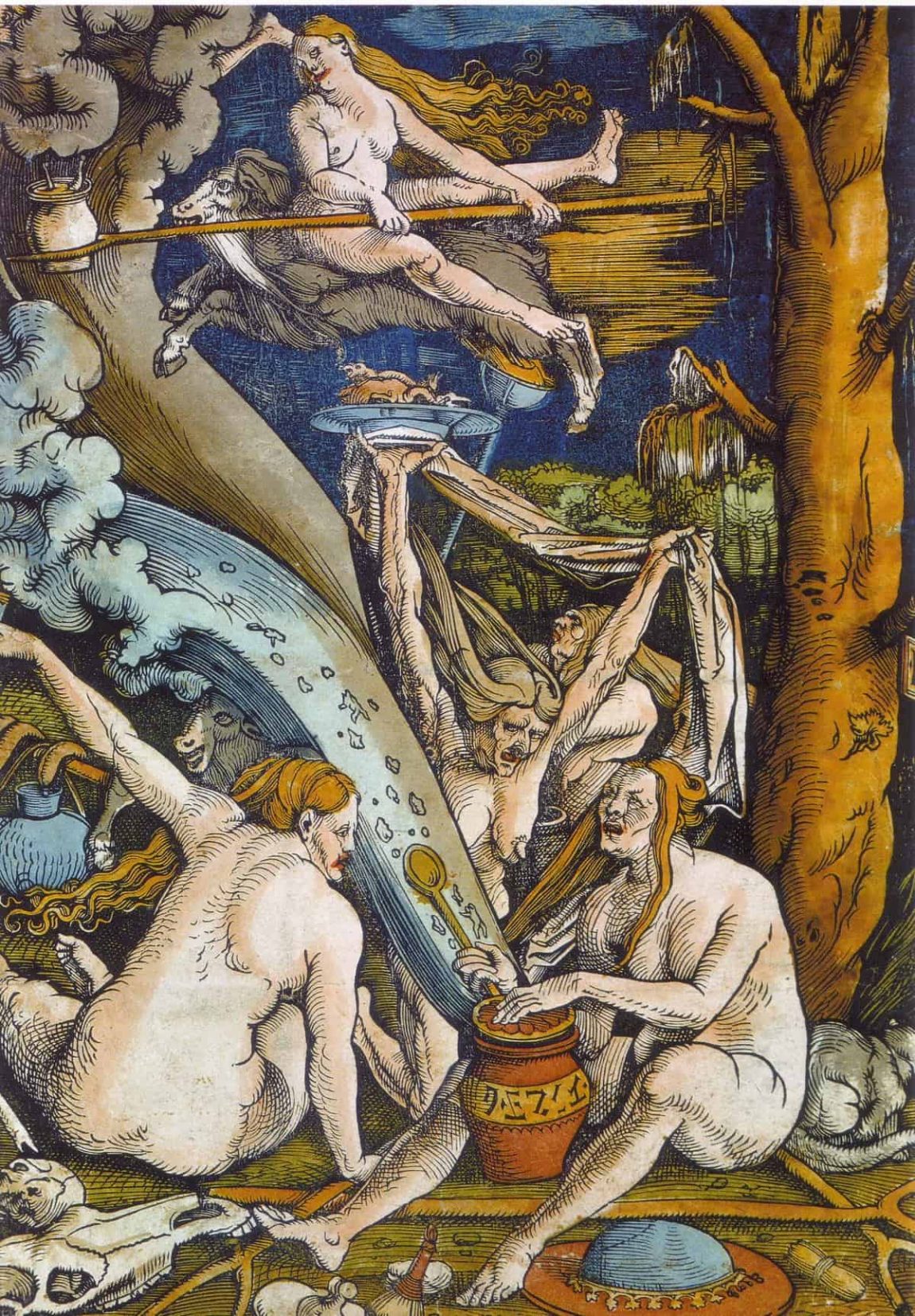 Witchcraft (also called witchery or spellcraft) is the use of alleged supernatural, magical faculties. This may take many forms, depending on cultural context. Beliefs in witchcraft have historically existed in most regions of the world. This was notably so in Early Modern Europe where witchcraft came to be seen as part of a vast diabolical conspiracy of individuals in league with the Devil undermining Christianity, eventually leading to large-scale witch-hunts, especially in Protestant Europe.