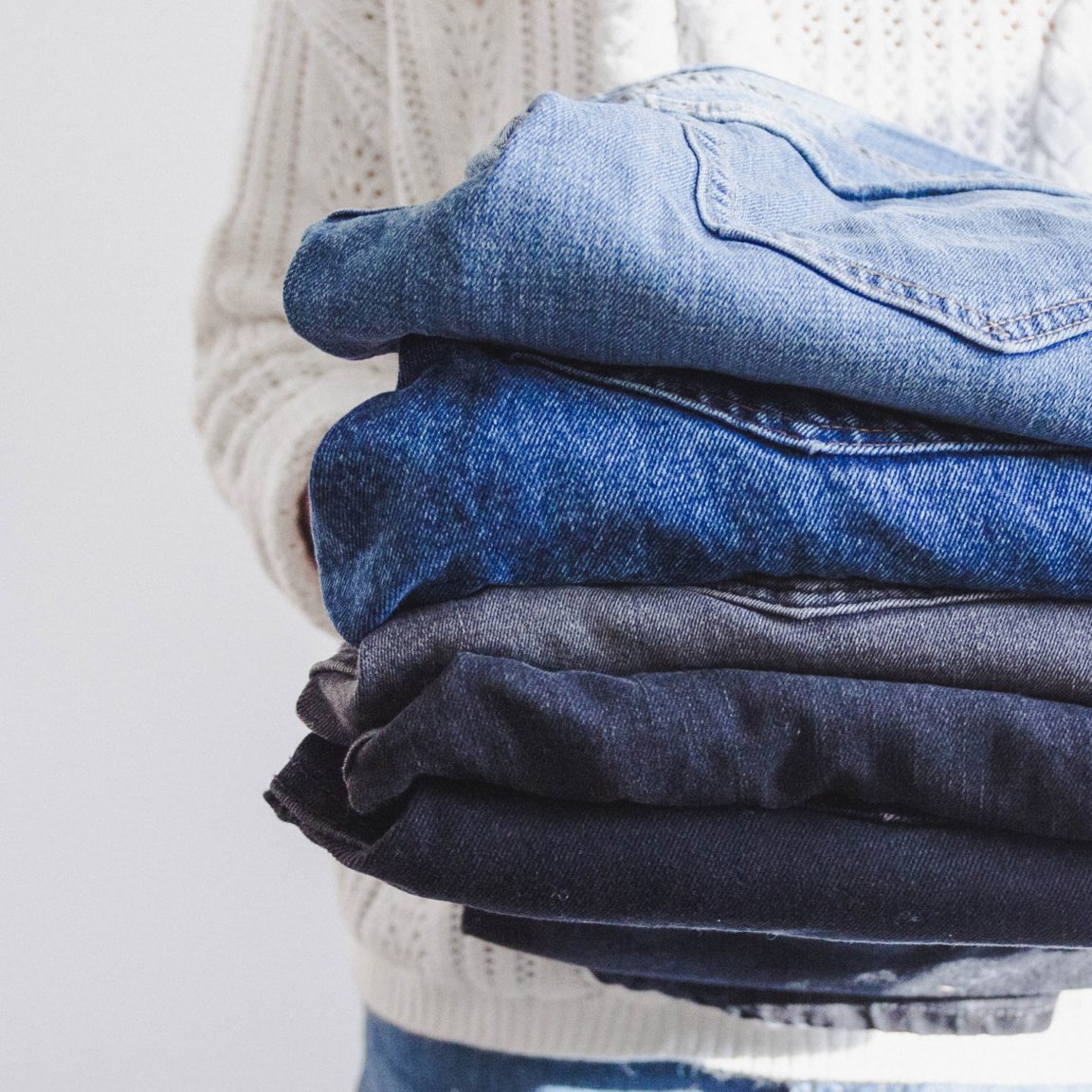 The story and evolution of the trousers, a male item that women ended up making it their own.

The fight for female trousers

Since the dawn of time, it seems that trousers have been a ‘mans thing’.

It was considered more traditional and lady like to wear a skirt or flowy dress – not too short though, as that would be deemed as unprofessional and lude. Basically, women were expected to meet these standards of society or else face backlash. You could even be arrested for it during the 18th and 19th centuries

But soon, the pros began to outweigh the cons and women started to notice the practicality of wearing trousers, both around the home and in the workplace. Some women would even use this piece of clothing to aid them when dressing like men to join the army, such as Hannah Snell who served for the British navy during 18th century England.

This once considered ‘masculine’ garment was fast becoming a unisex item enjoyed by all and in the 1970s women’s trousers skyrocketed with the sale of colourful bell bottoms and high-waisted flares.

Trousers became a statement piece of an outfit and could be worn in many different styles and dressed up or dressed down depending on occasion. Women’s trousers grew to be fashionable as well as practical.

Women’s trouser pioneer, Coco Chanel, said when designing “I make fashion women can live in, breathe in, feel comfortable in and look younger in.”

Yves Saint Laurent and Karl Lagerfeld also made their mark on the scene, modernising this well-loved prototype and adding their own image in the forms of trouser suits and streetwear elements.

This revolutionary new style allowed women to be confident and well presented, as well as powerful and as feminine or androgynous as they wanted whilst wearing trousers.

Different materials were tried and tested from linen to denim and everything in between. These designers had begun to pave the way for post-modern ideas and new ways to wear them.

Today, women’s trousers are everywhere and worn widely across the Western world.

They are affordable, comfortable, effortlessly stylish and come in a variety of designs that can be worn to suit any occasion.

High-waisted denim jeans combine fashion and function if out on a walk or for a casual night out, whereas linen culottes offer freedom of movement and are lightweight, perfect for travelling.

Whether it’s bridal or business you are needing them for – there’s a trouser-style to suit you.