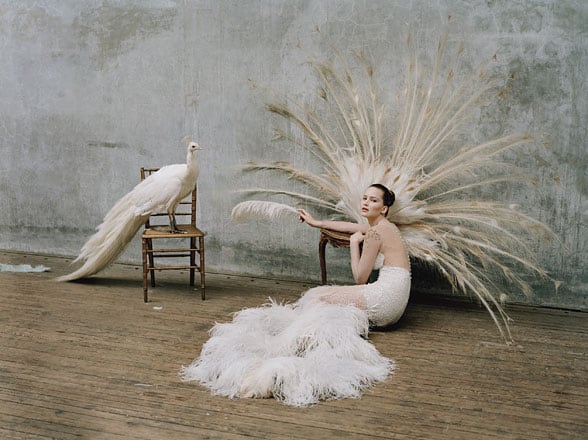 Jennifer Lawrence is only 22, but she has already been nominated for a best actress Academy Award, for Winter’s Bone, and starred in two blockbuster franchises. She was nude and blue as Mystique in X-Men: First Class, and in The Hunger Games, she played Katniss Everdeen, the ultimate heroine for a dystopic age. In November, she stars in Silver Linings Playbook, a romantic comedy about emotionally damaged people.