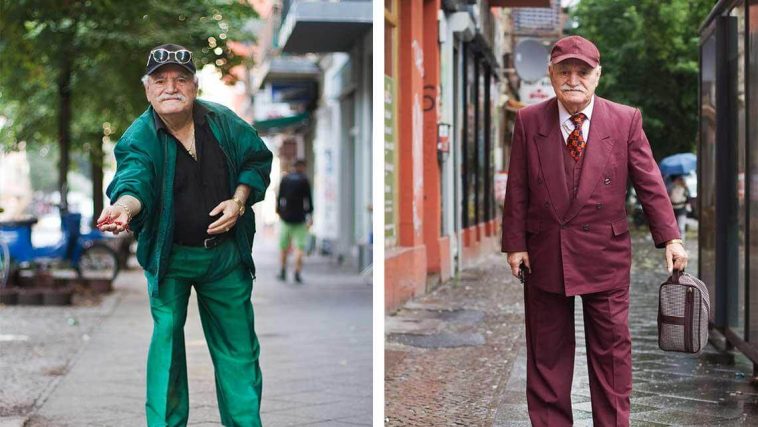 Meet Ali, an 86-year-old Turkish tailor with incredible style. And to record his appearance, Zoe Pawton was photographing Ali’s style for the series What Ali Wore.

Everything started when Pawton watched Ali walking down her road back in 2012. His dapper look instantly stood out and since both share a neighborhood in Berlin, bumping into each other became a frequent occurrence.

He walks past my work every morning wearing great clothes.

The job as has been happening for five years now and Ali always looks stylish in every shot. Notice how even his prayer beads match the outfit– no wonder Ali discovered his calling as a tailor made!

The series had been placed on hold while Ali was off in Turkey. But now that he is back in Berlin, What Ali Wore is filling up with new entrances. 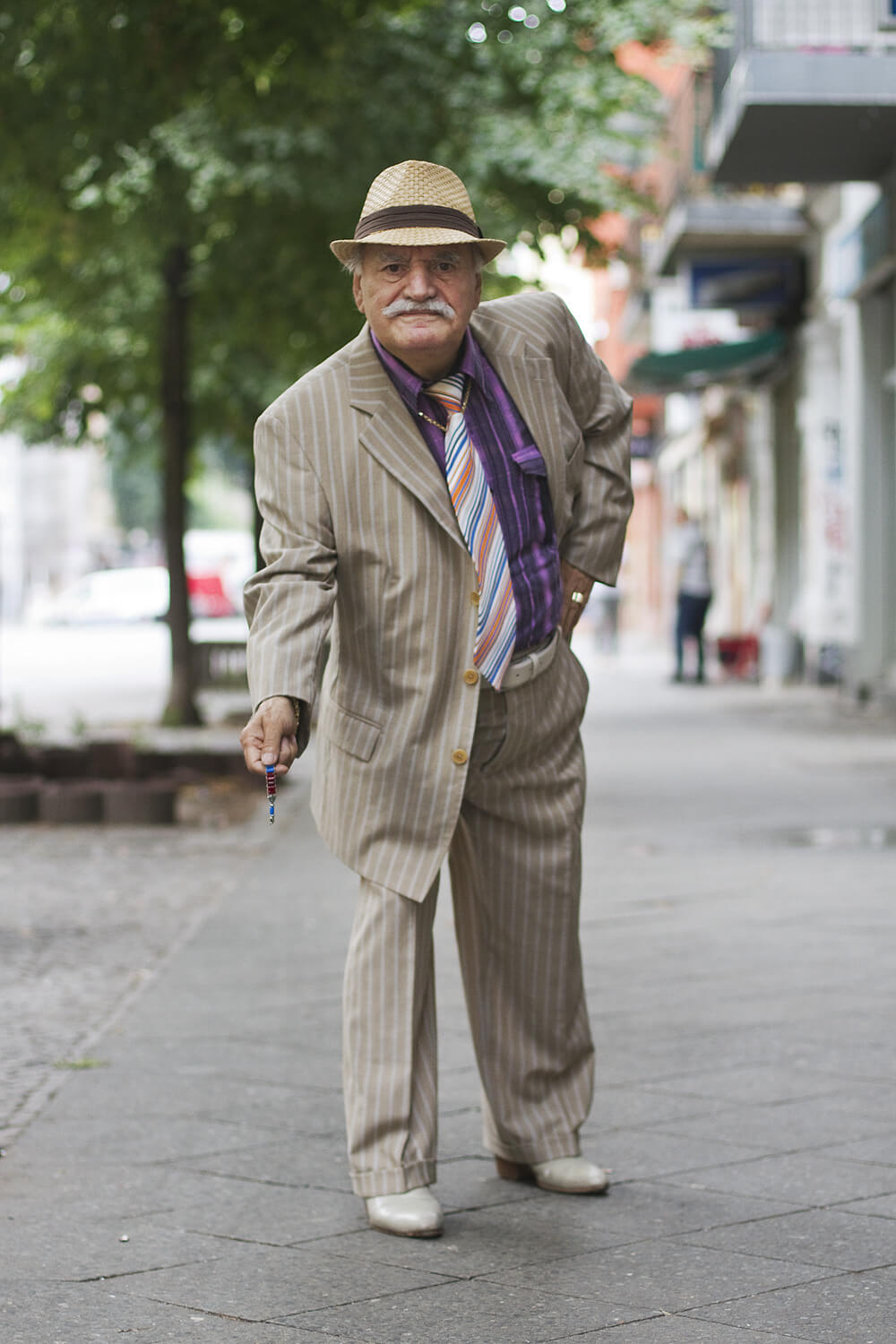 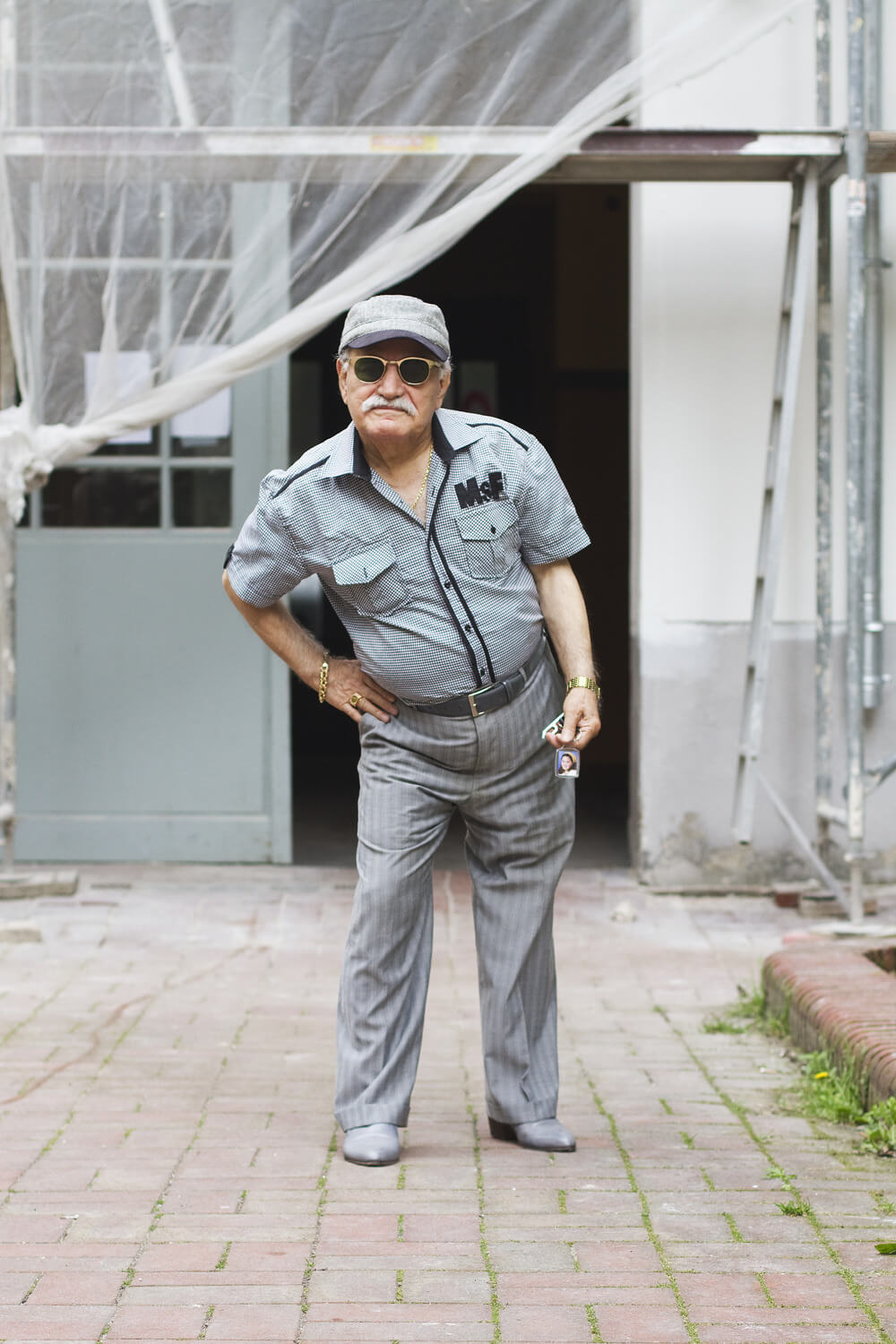 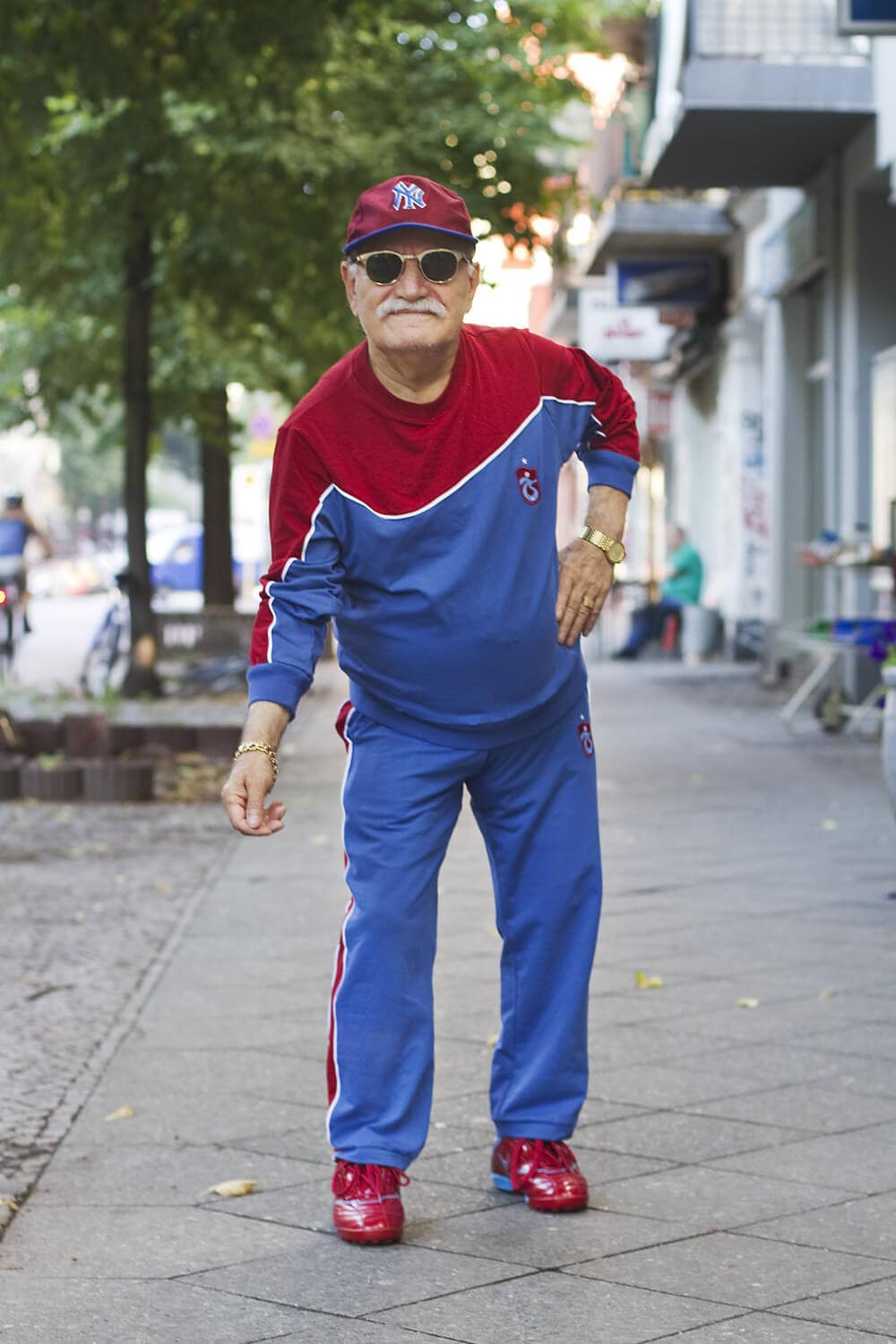 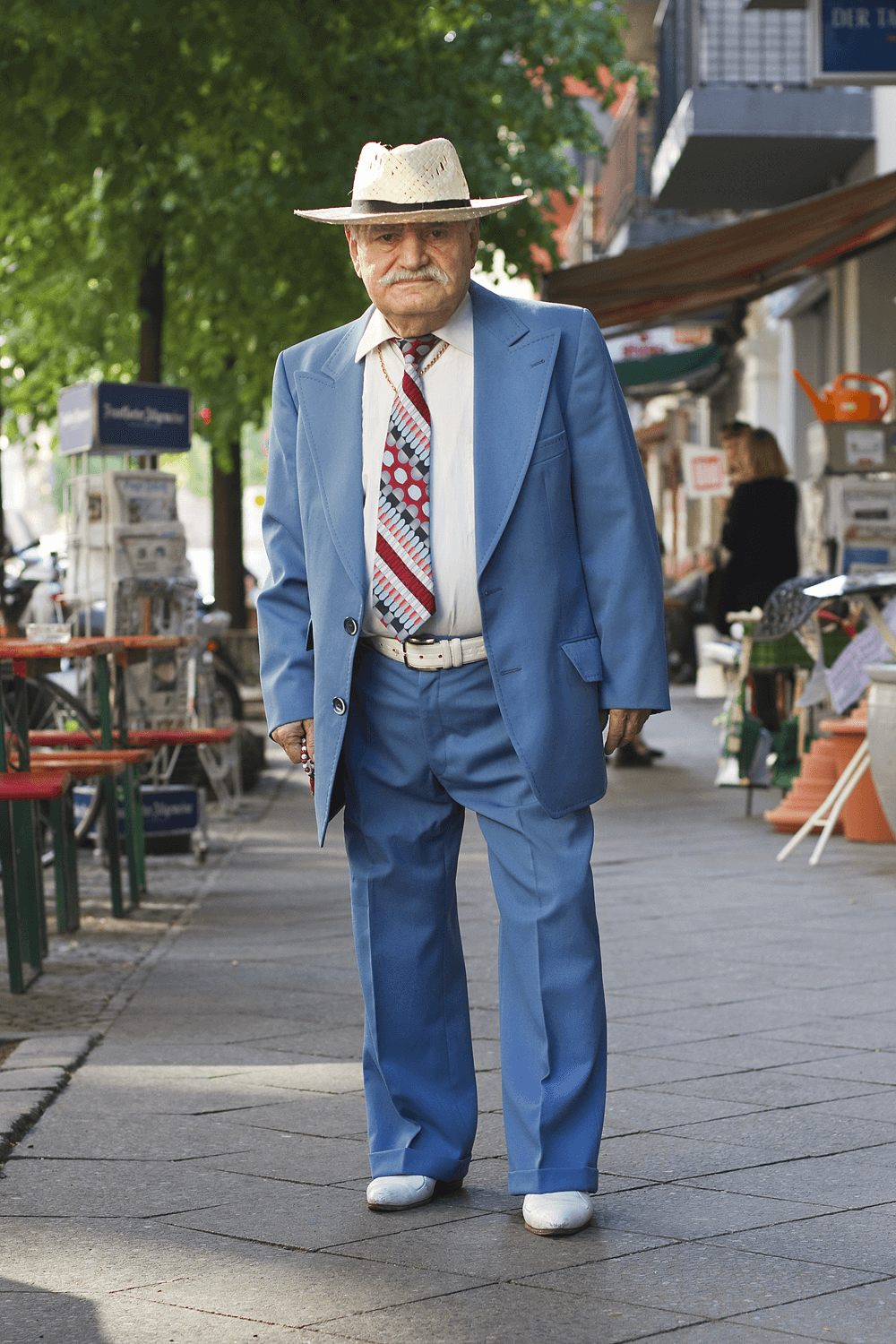 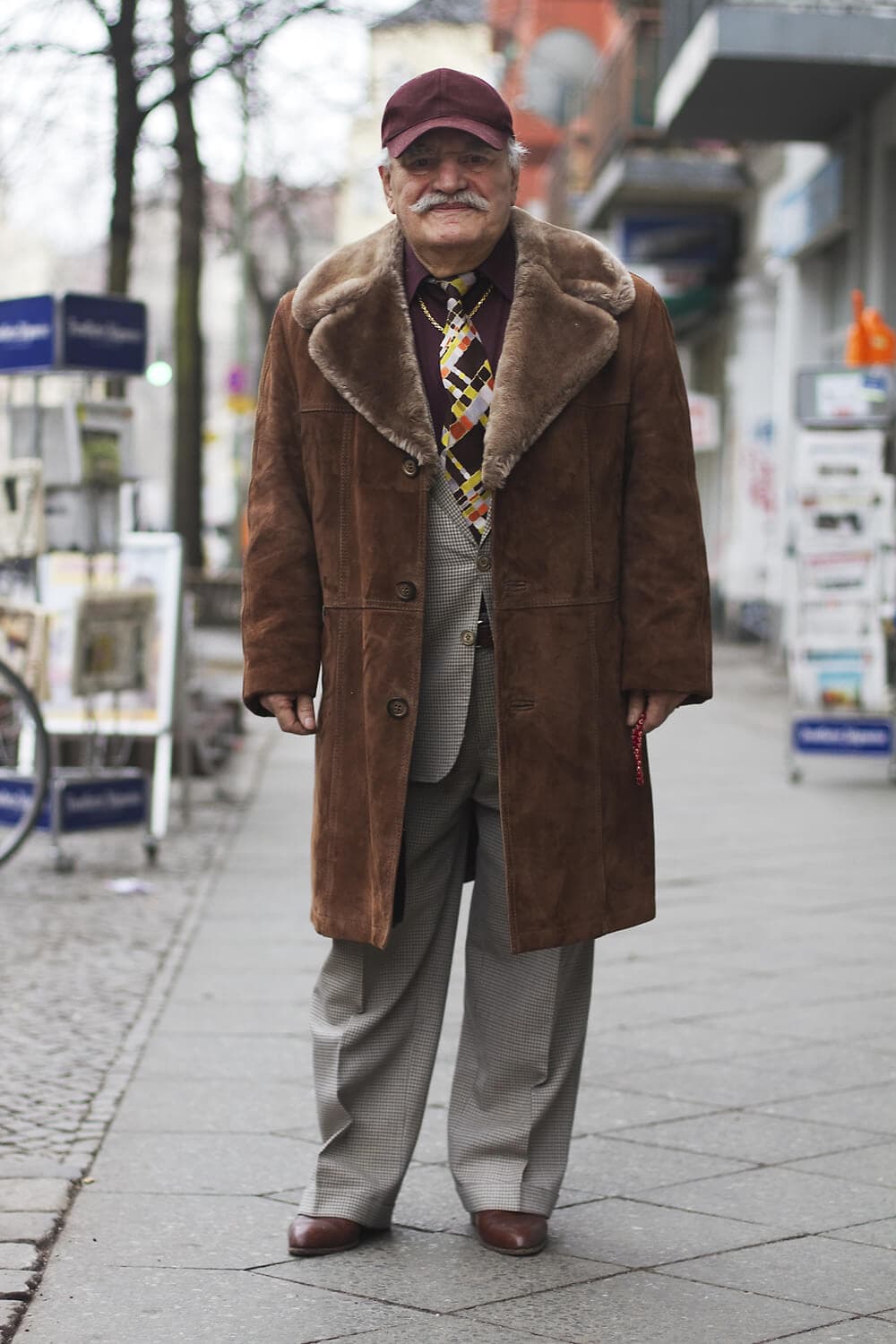 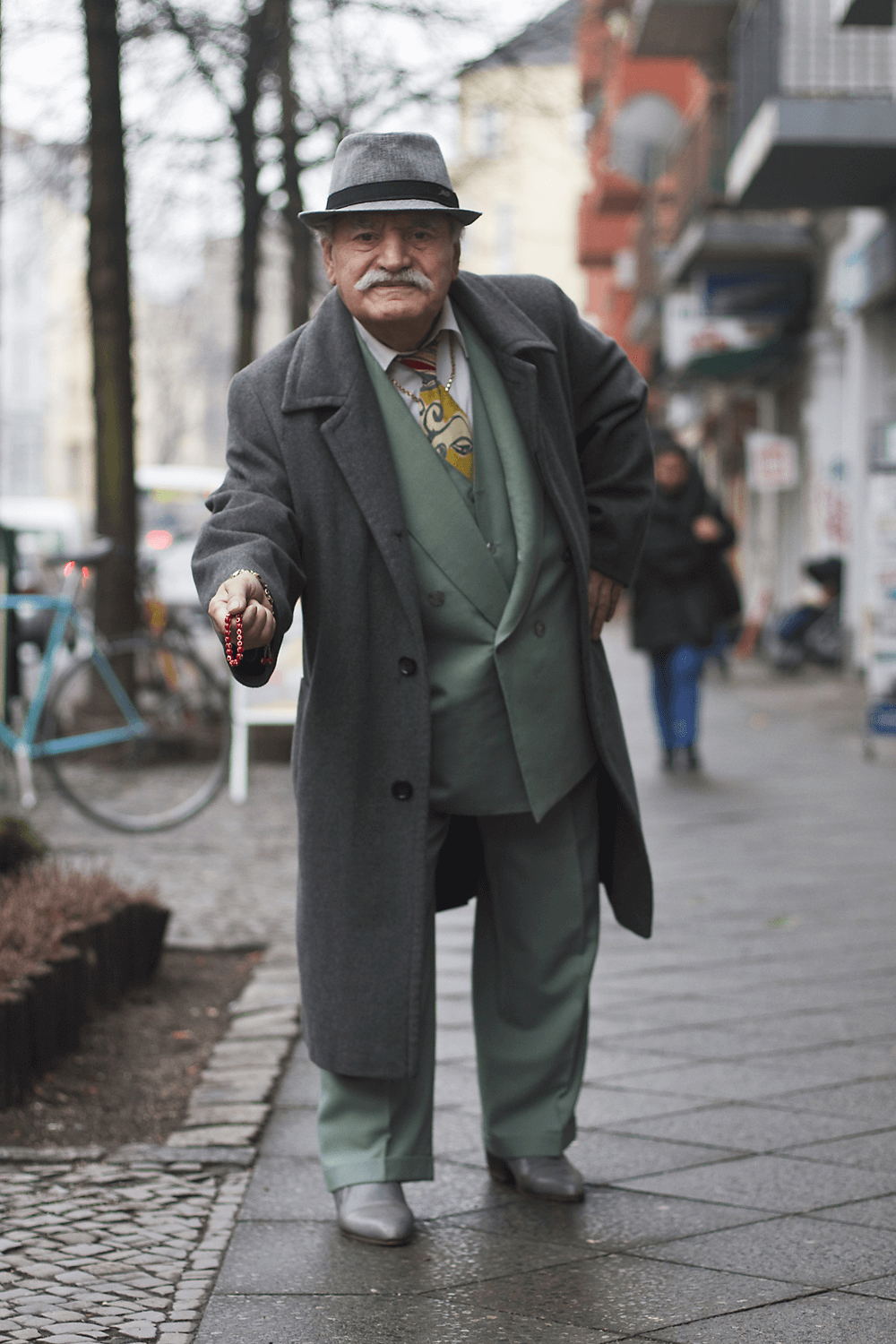 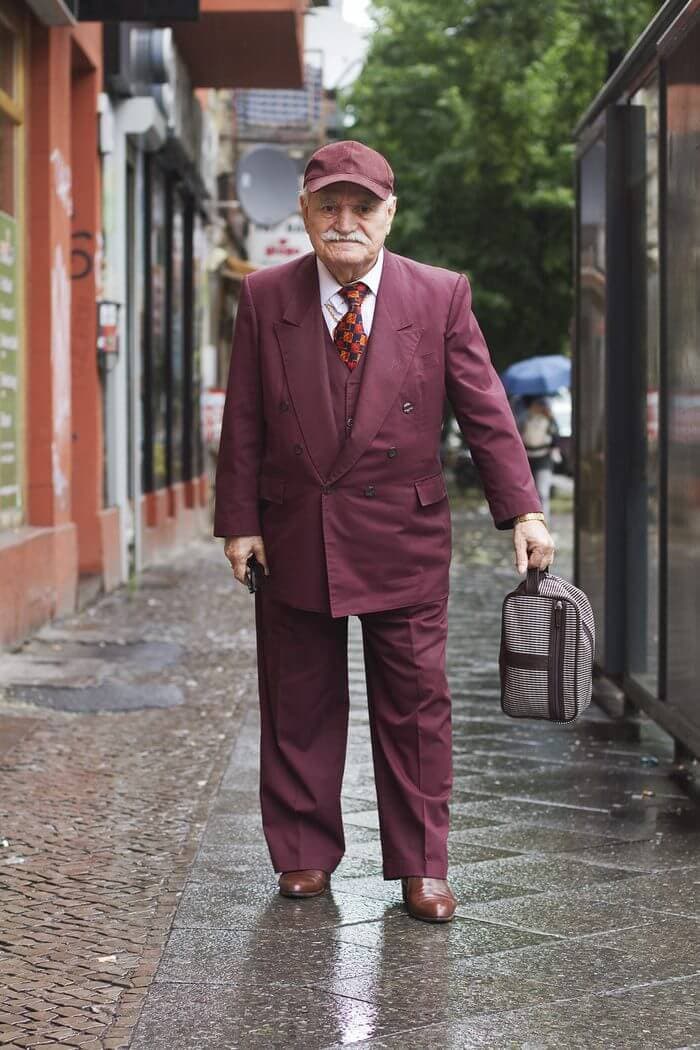 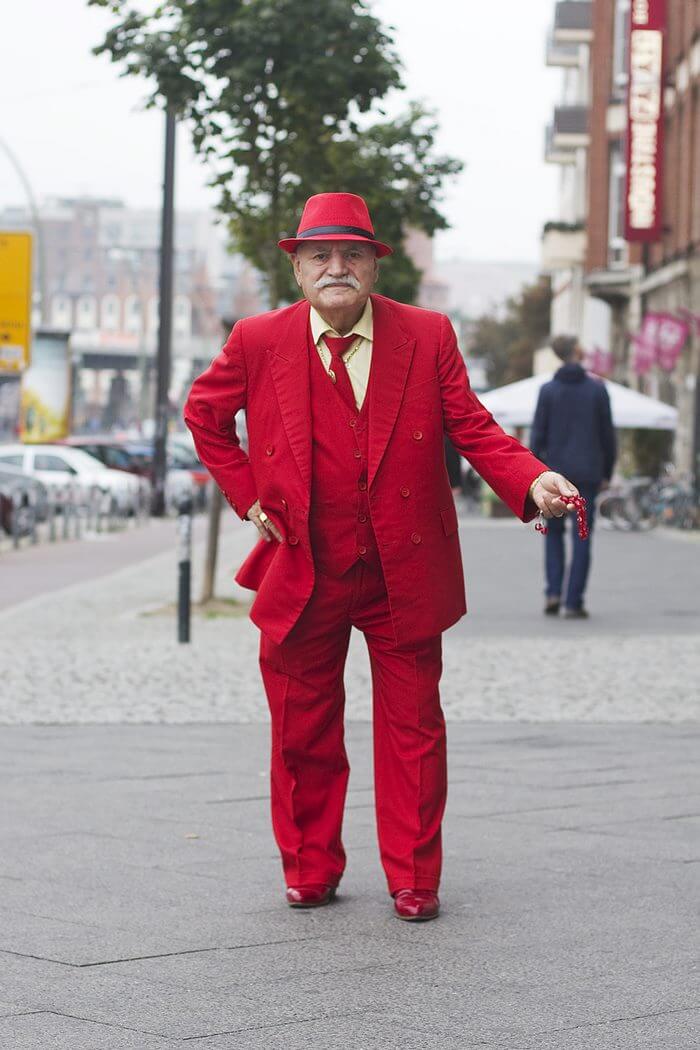 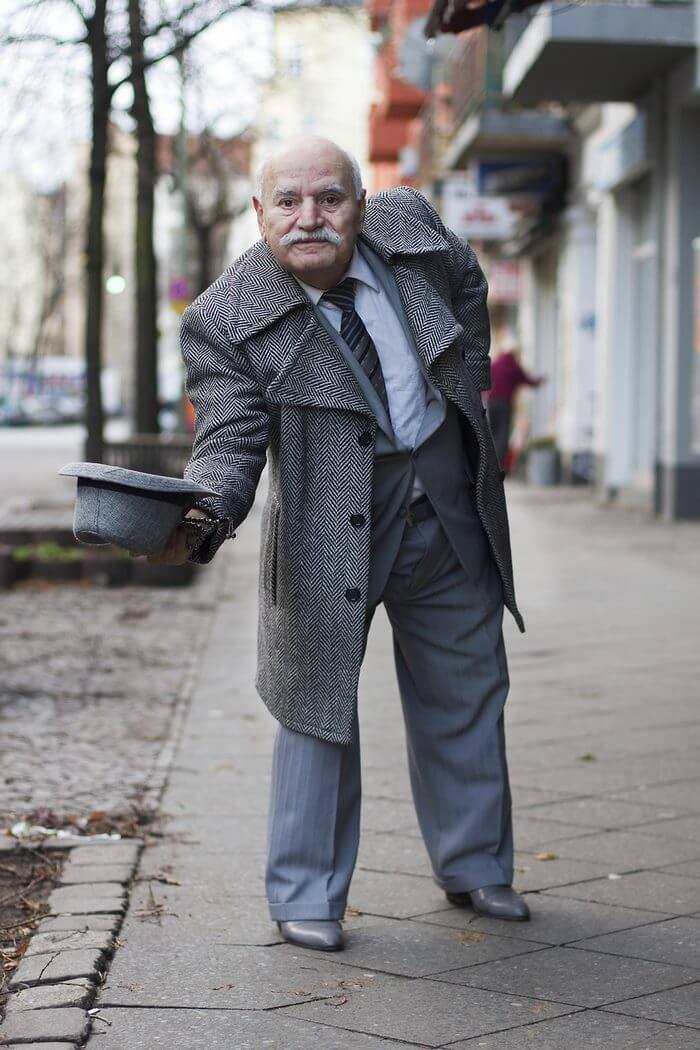 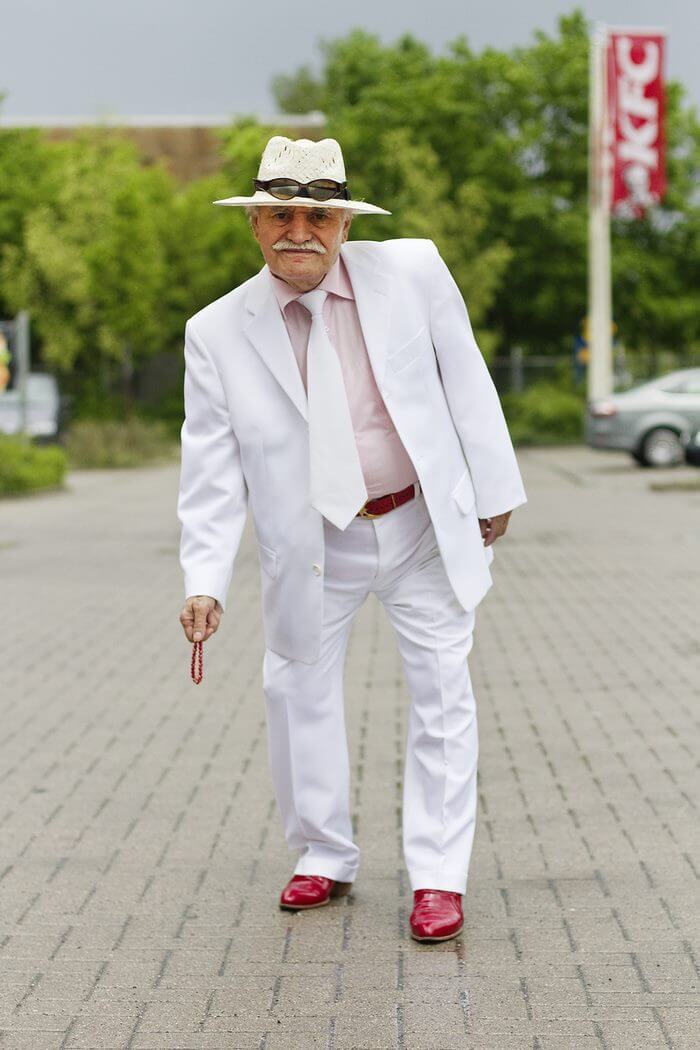 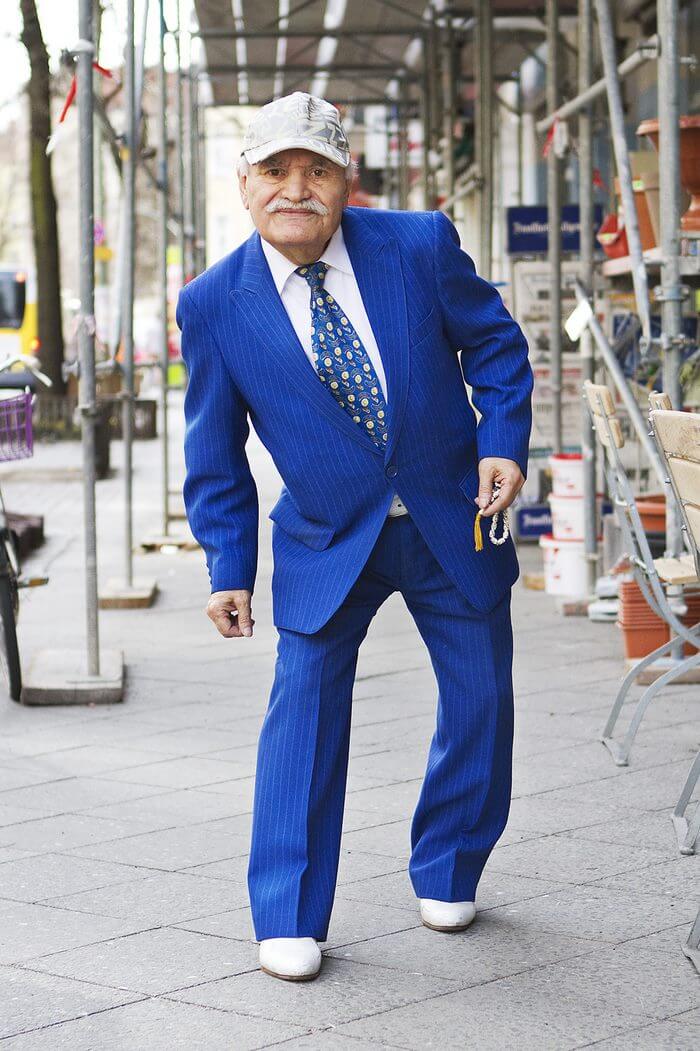 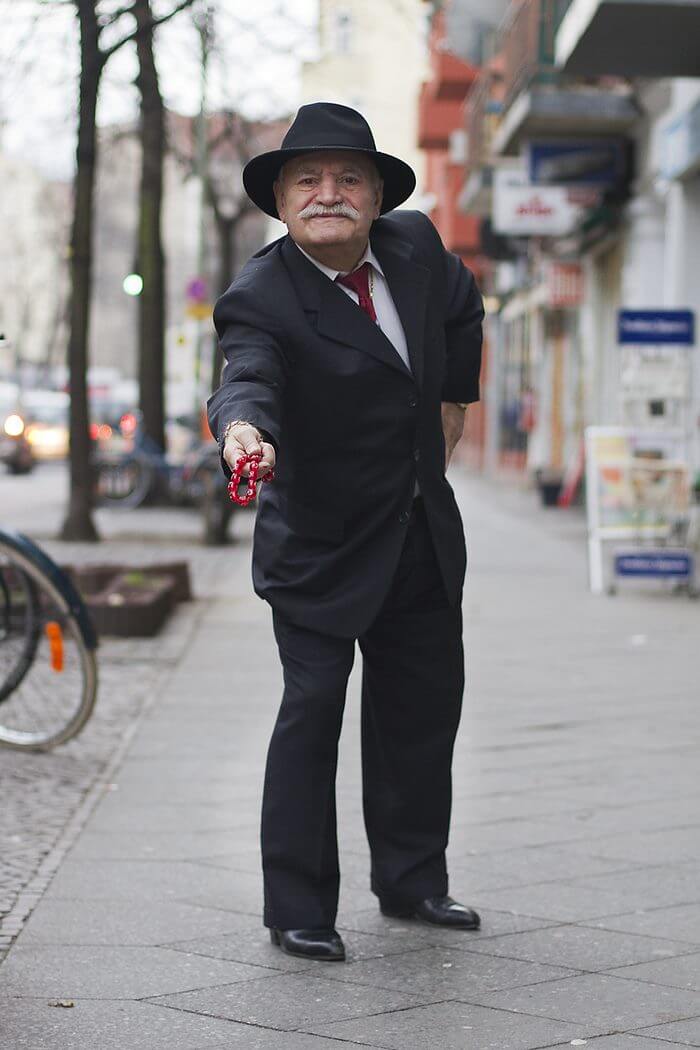