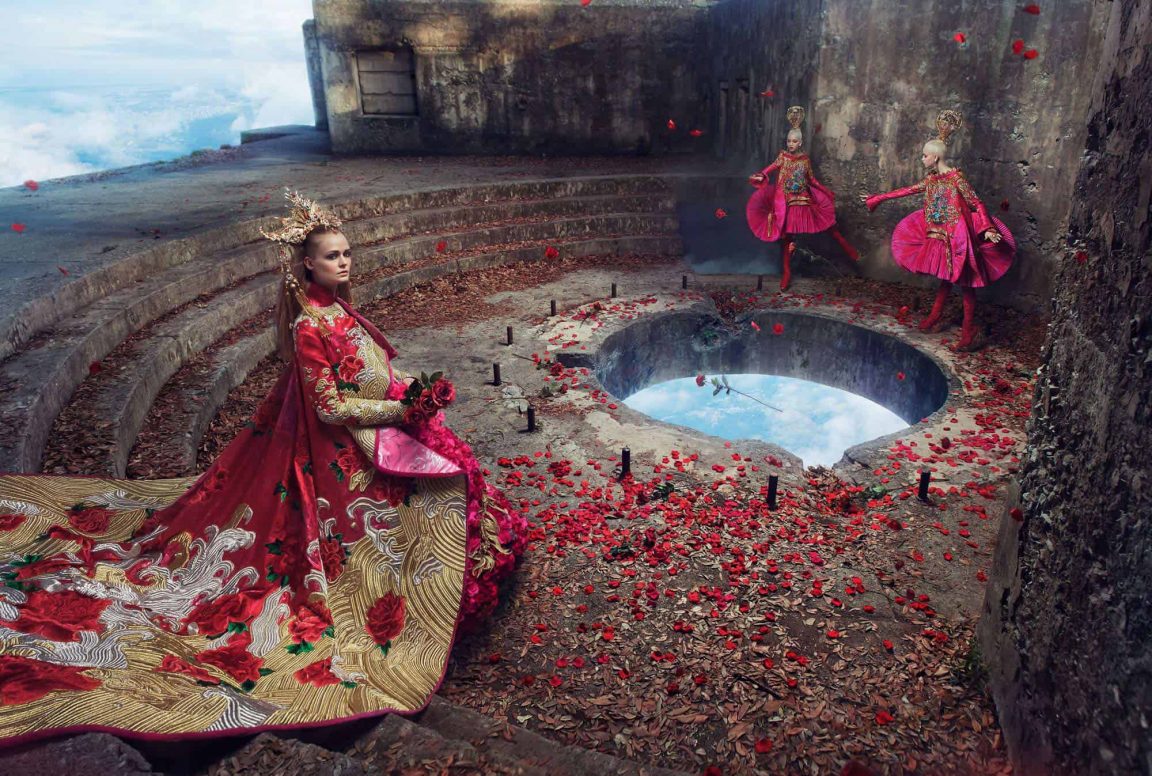 As one of the world’s most renowned Chinese couture designers, Guo Pei produces show-stopping ensembles that combine grand opulence with theatrical vision. The designer‘s bejeweled gowns, headpieces, and sculptural shoes were recently styled and photographed by HOWL Collective, who made a series of shots in celebration of the style visionary. Released by Rizzoli for a monograph, the HOWL group’s 122 fairytale shots (titled Guo Pei — Couture Beyond) offer insight into Pei’s incredible layouts and their relationship with ancient Chinese civilization.

You can browse through more of HOWL Collective’s jobs in their site and purchase the Guo Pei — Couture Beyond photobook on Amazon. 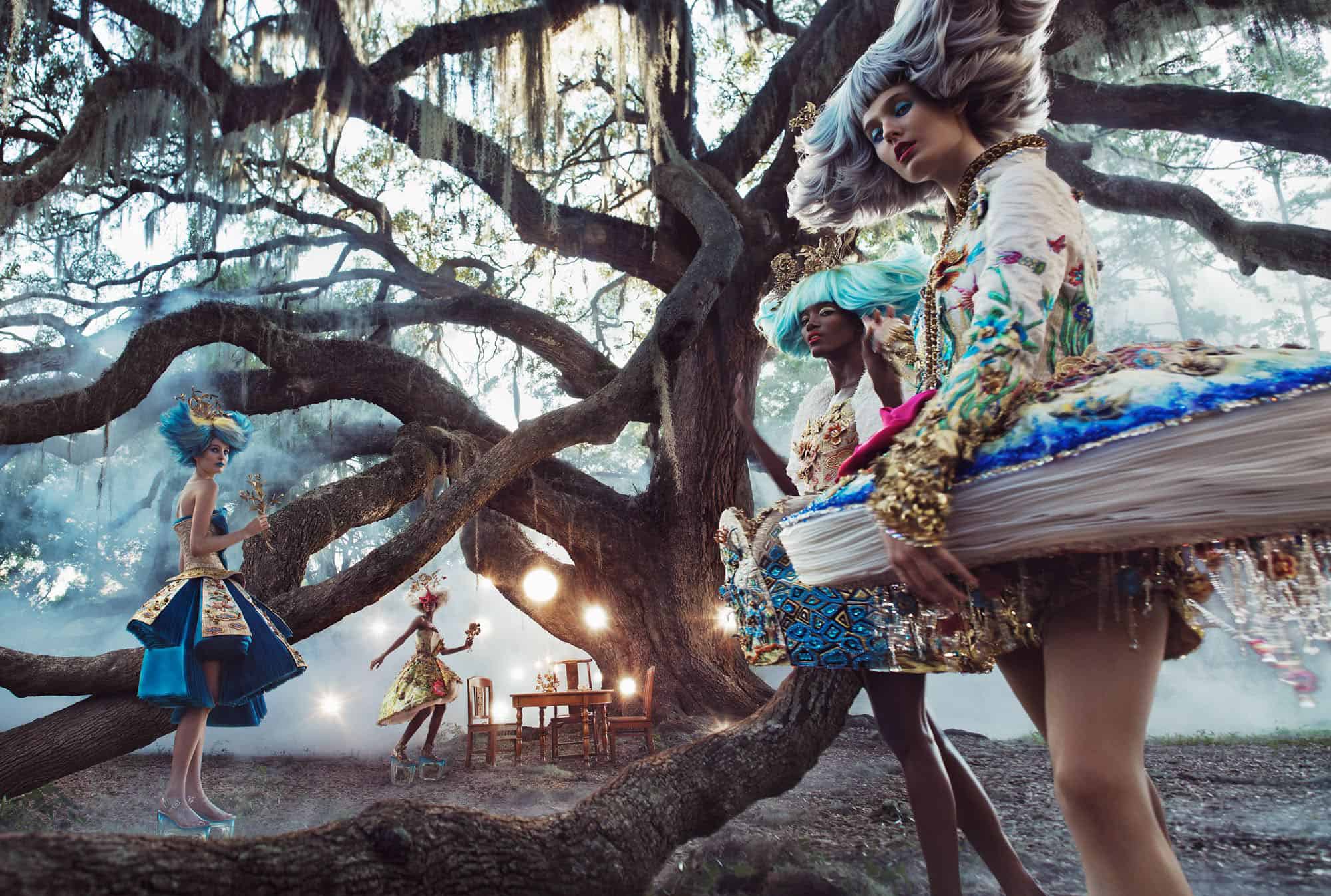 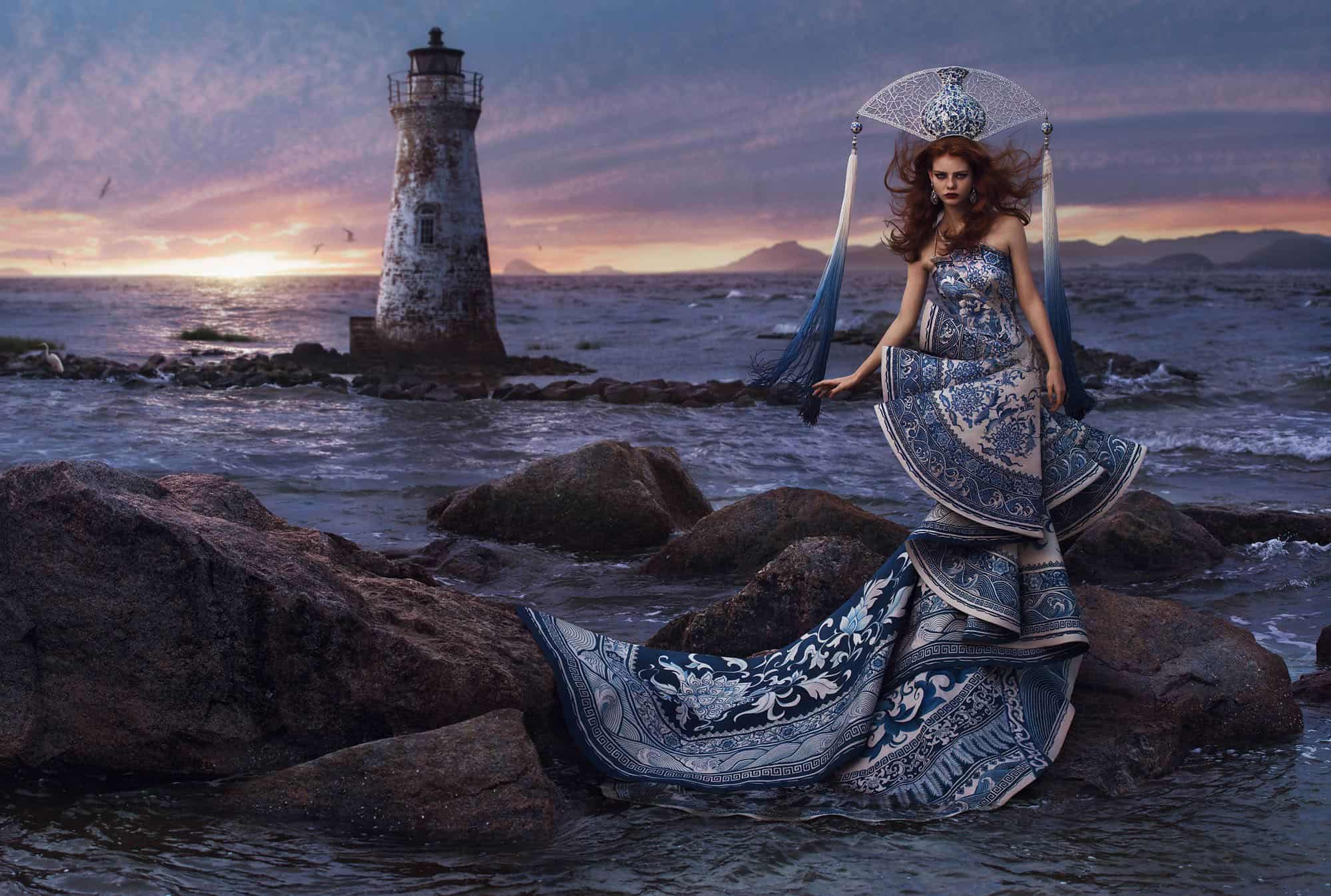 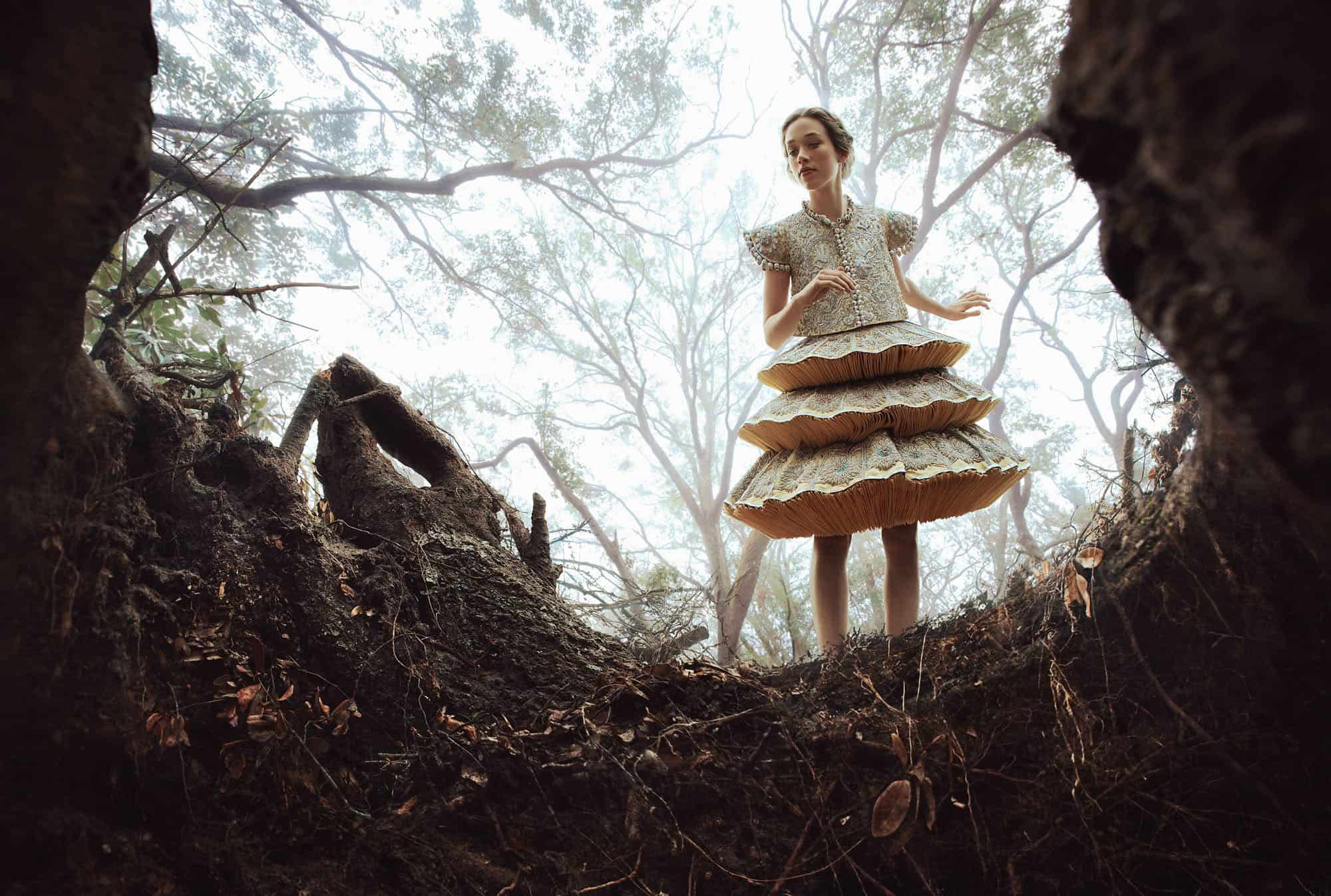 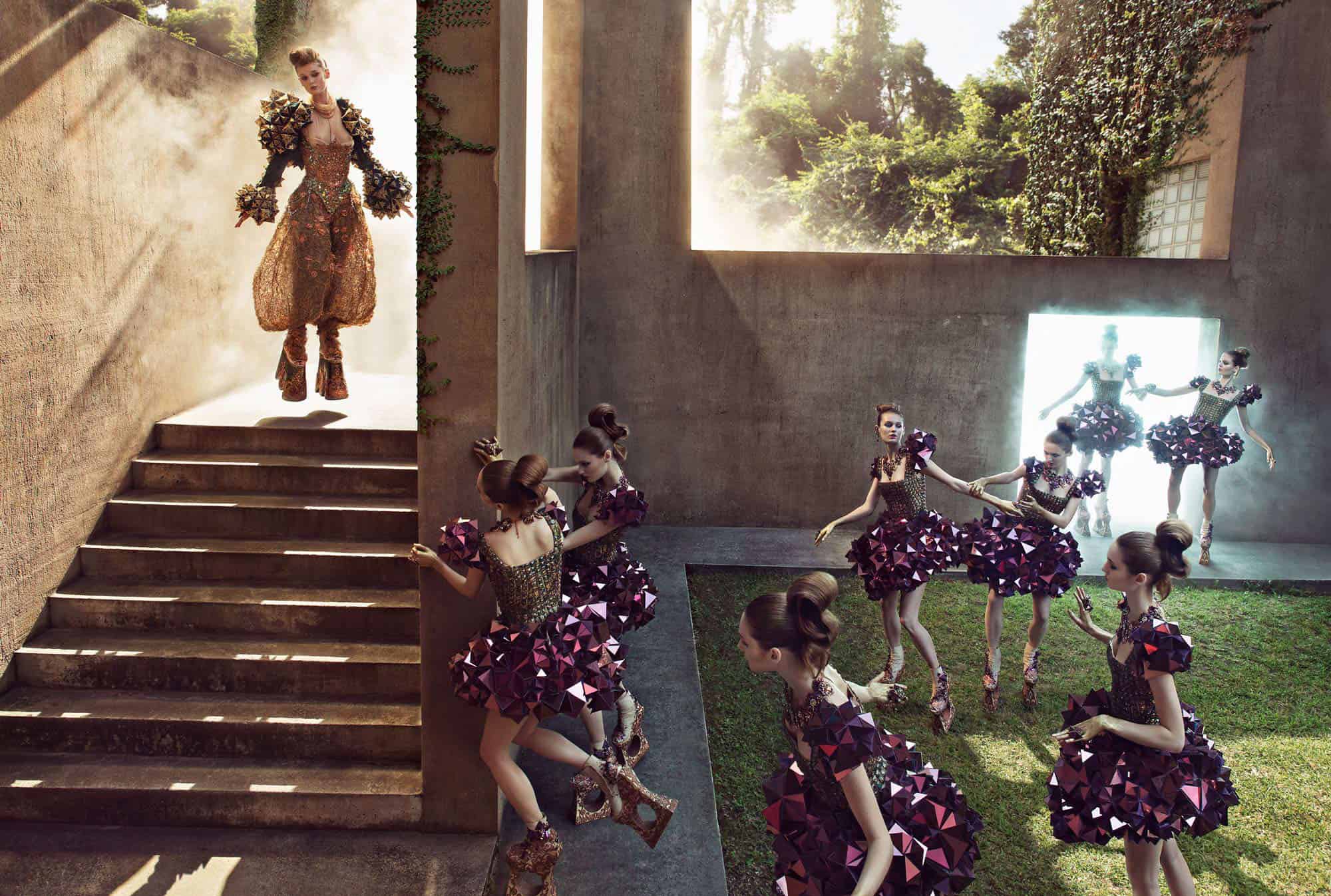 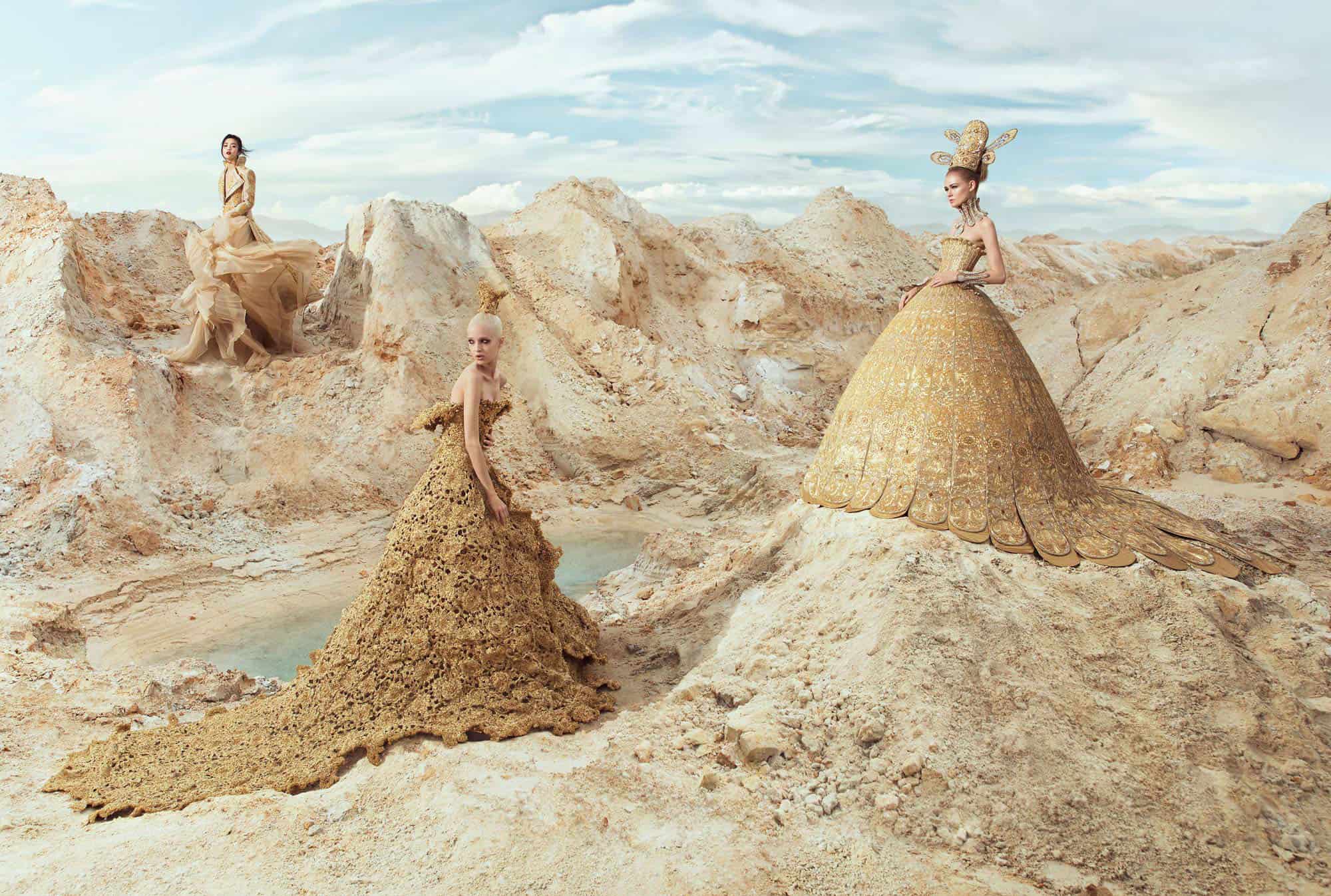 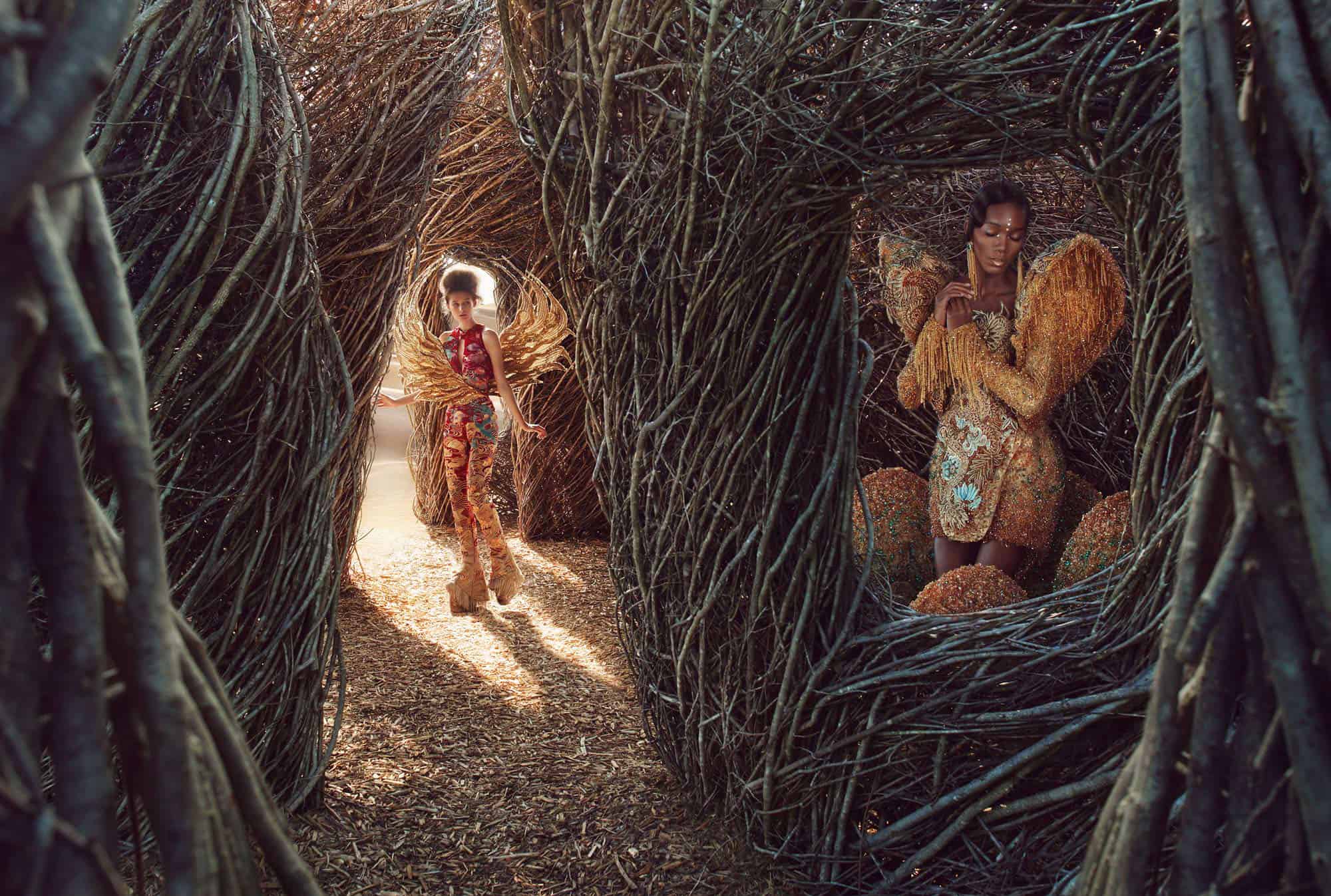 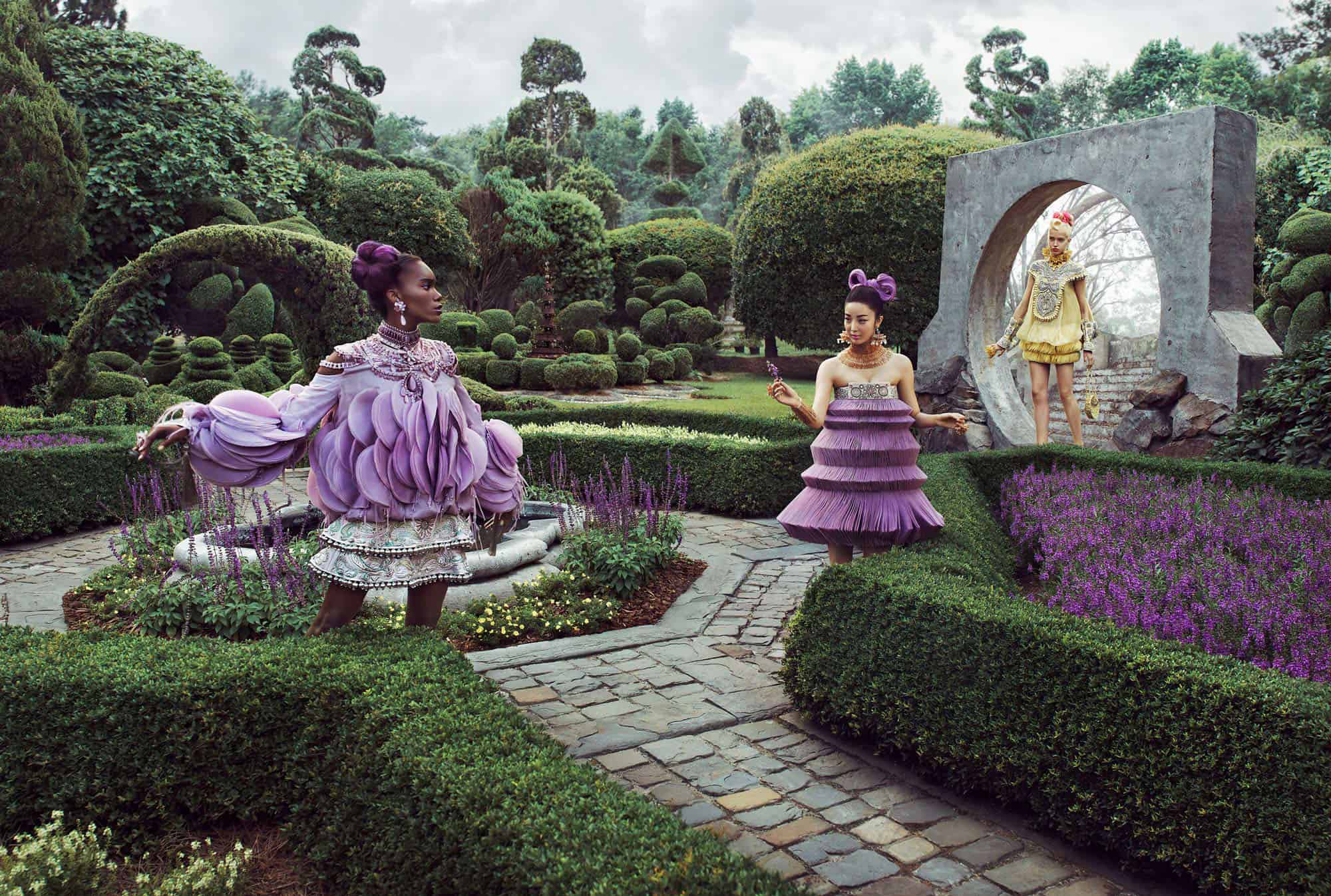 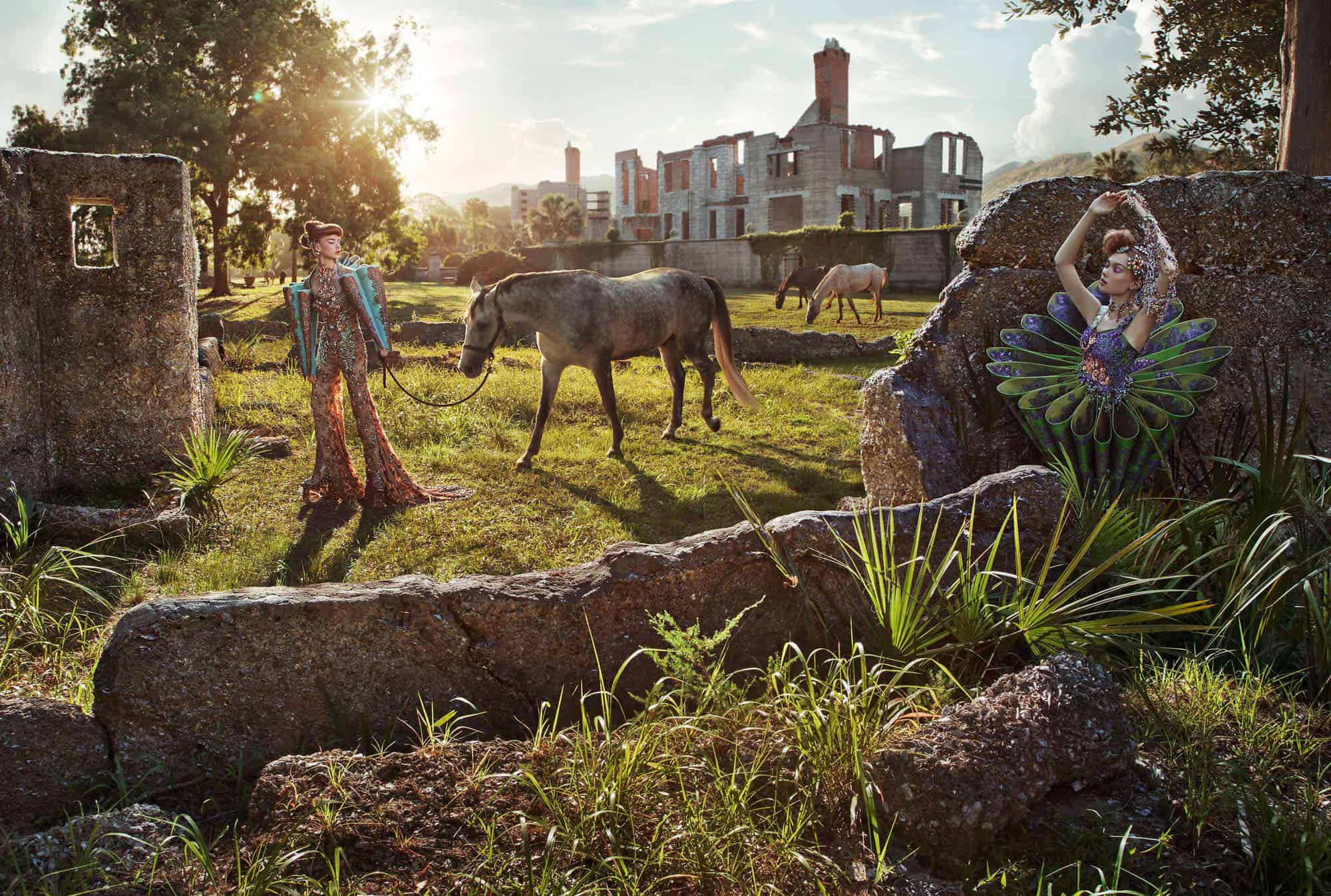 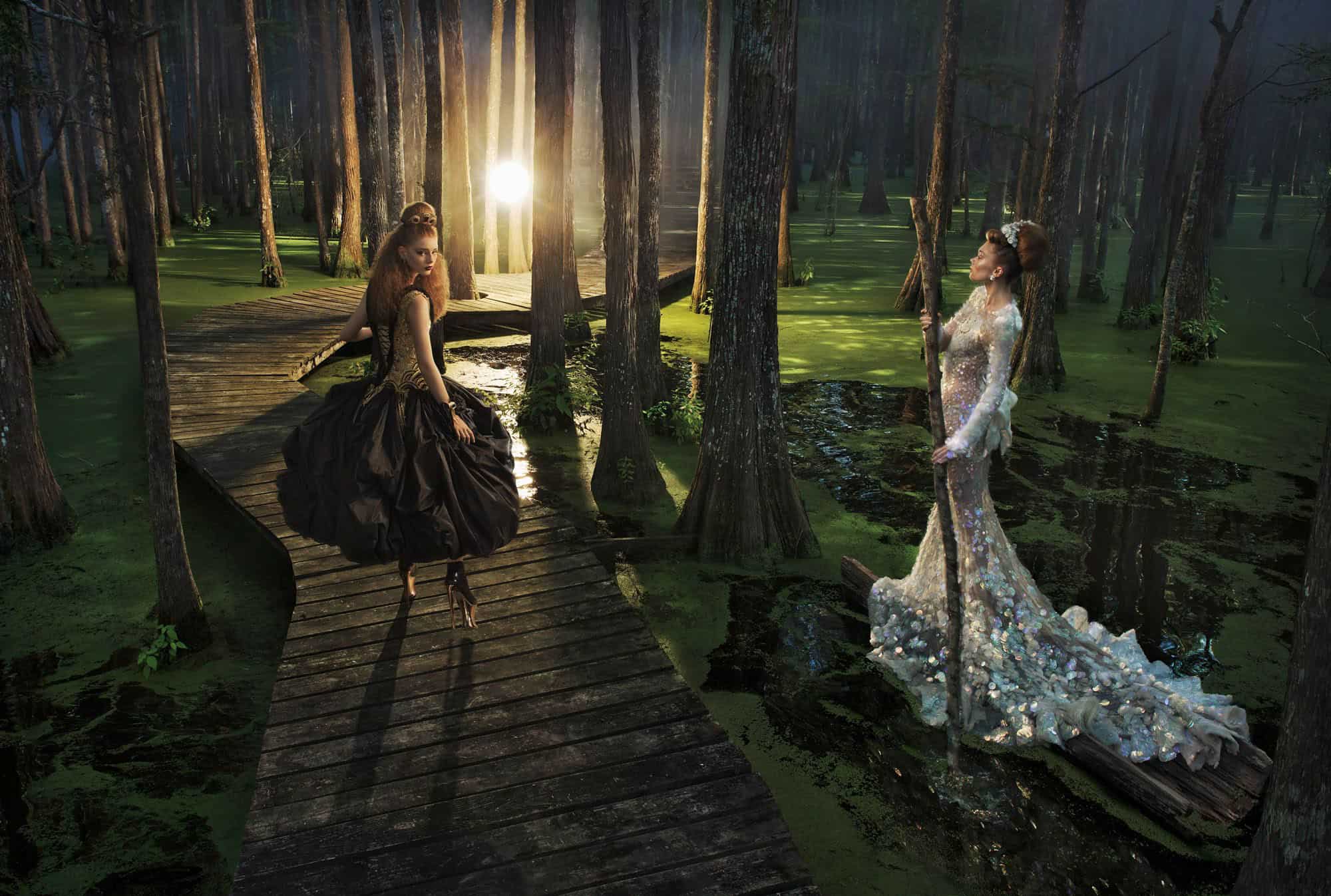 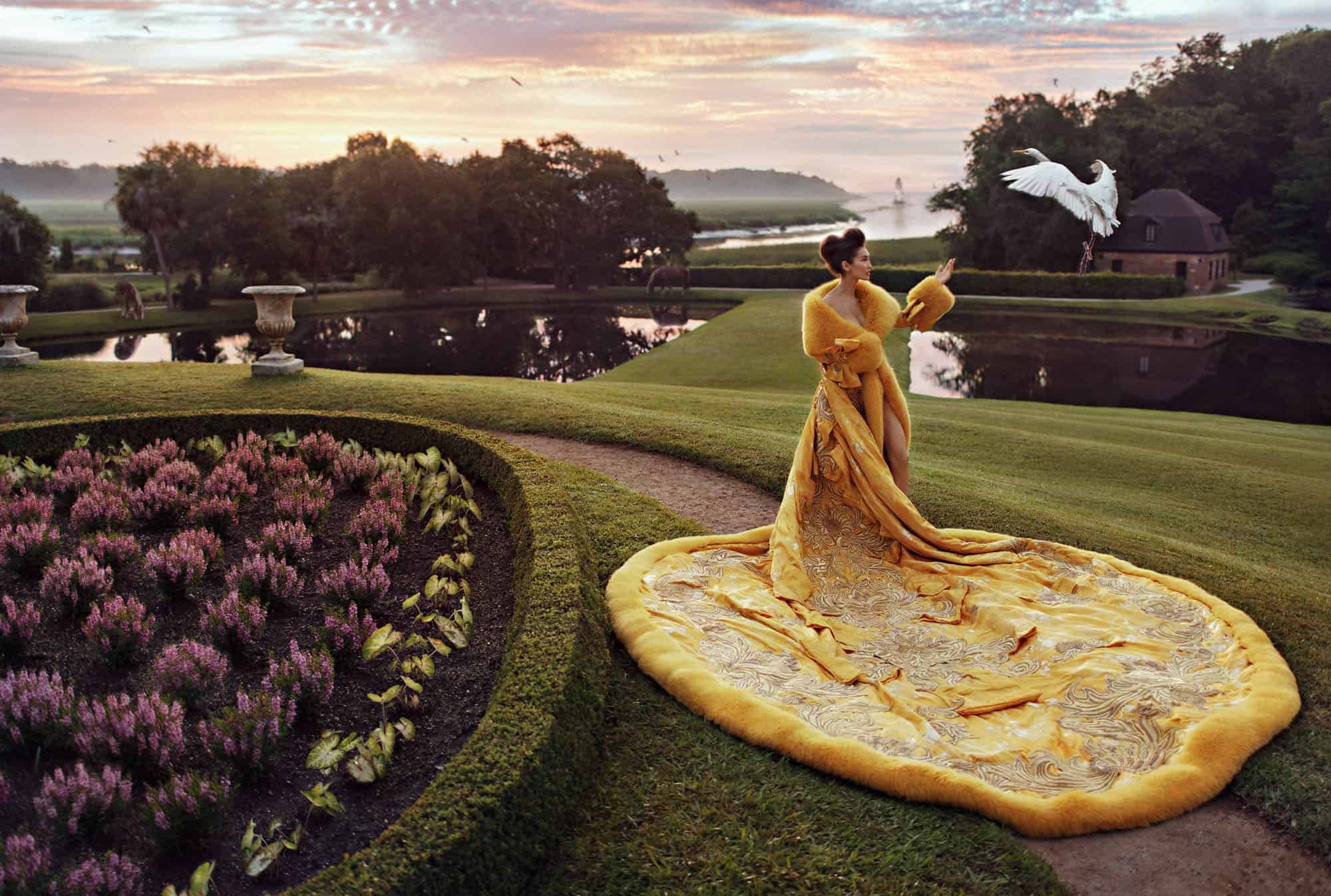 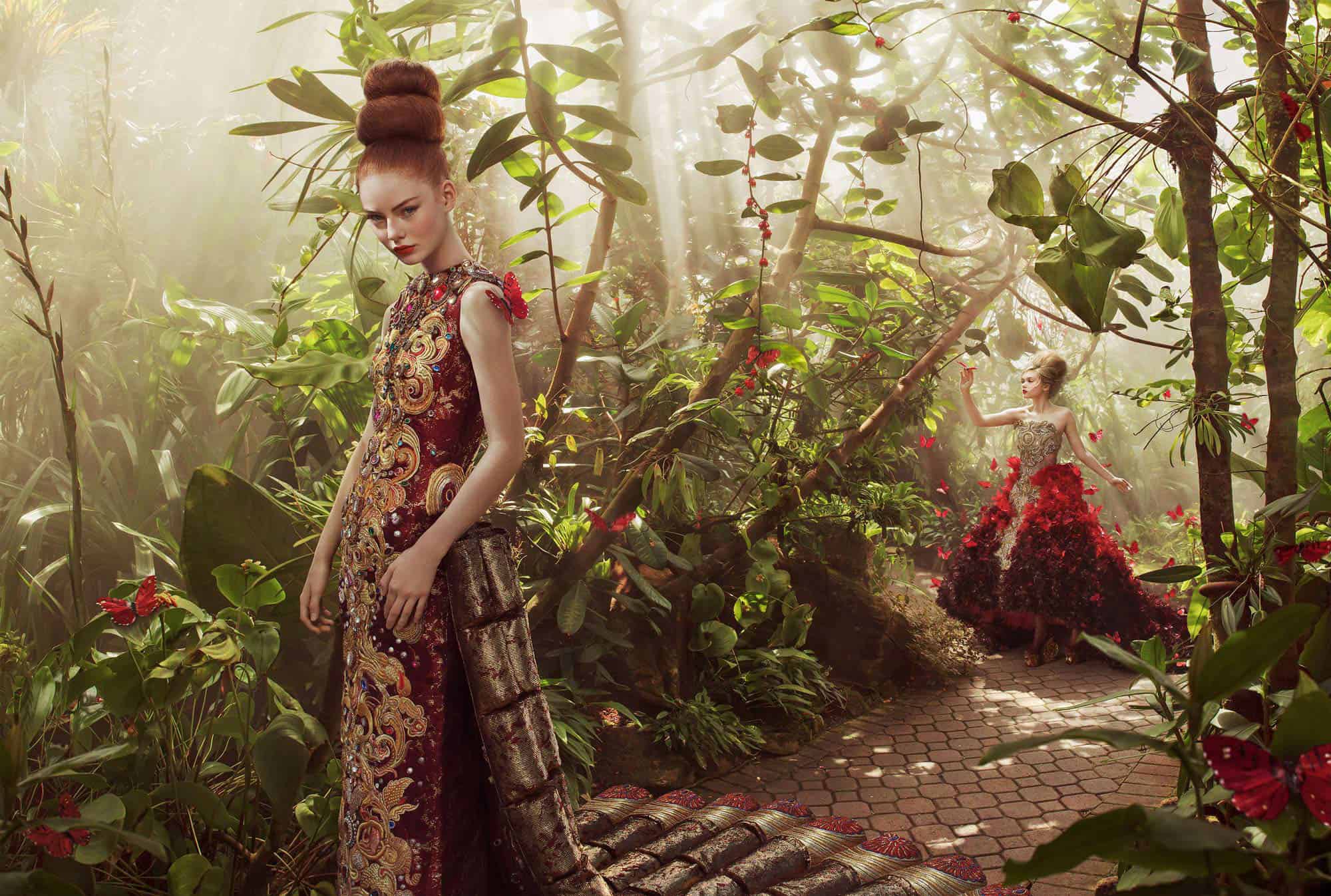 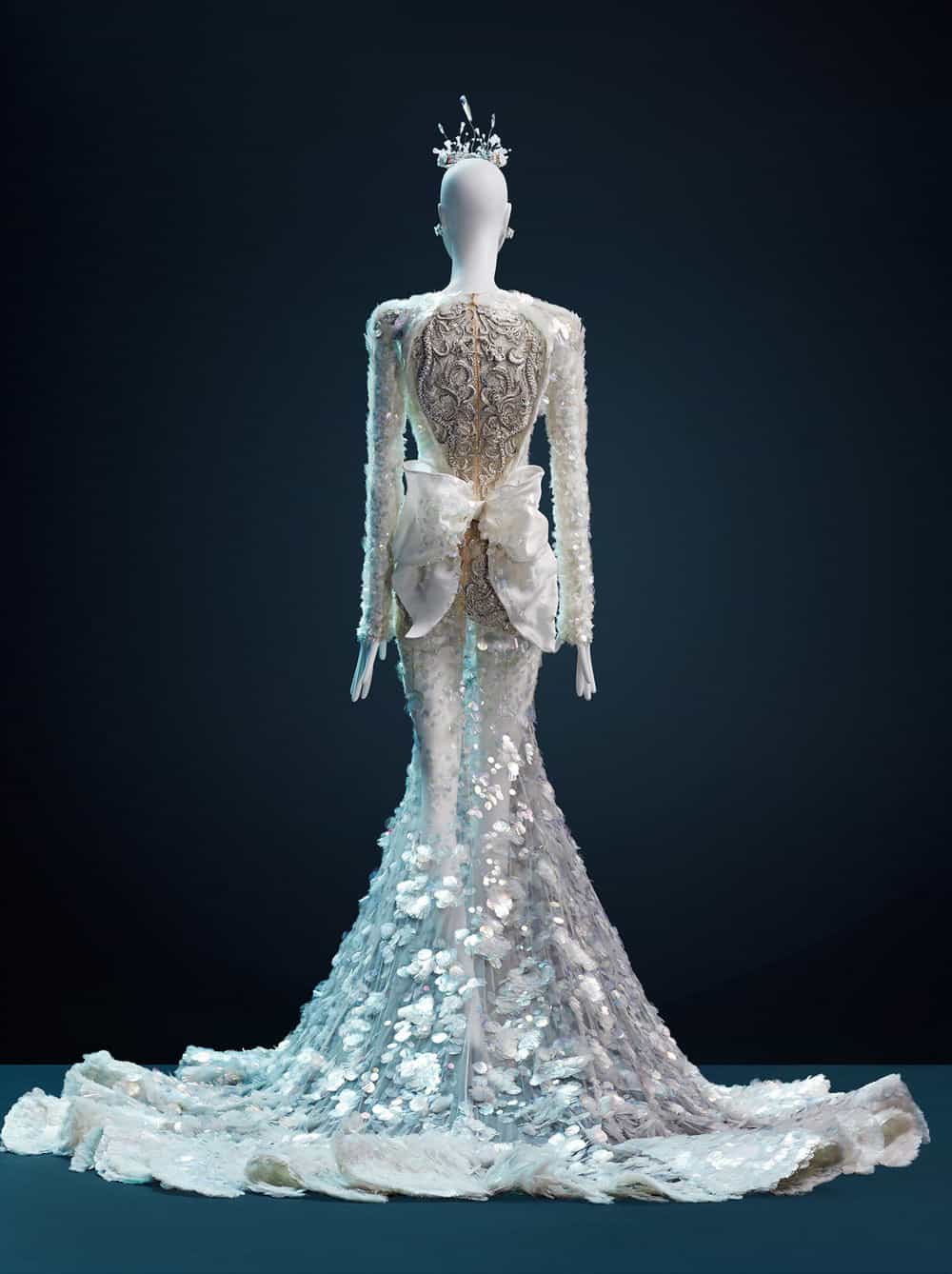 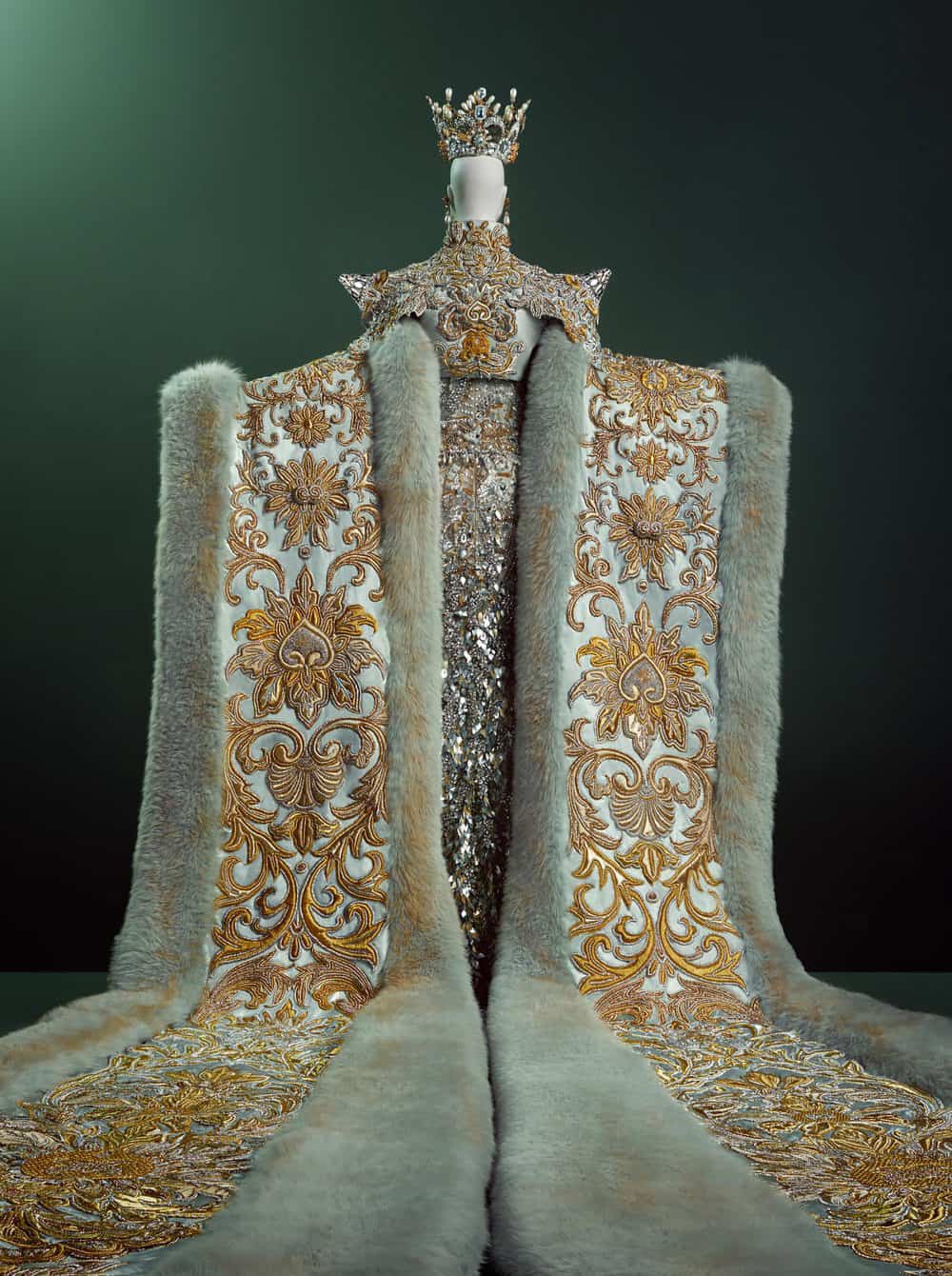 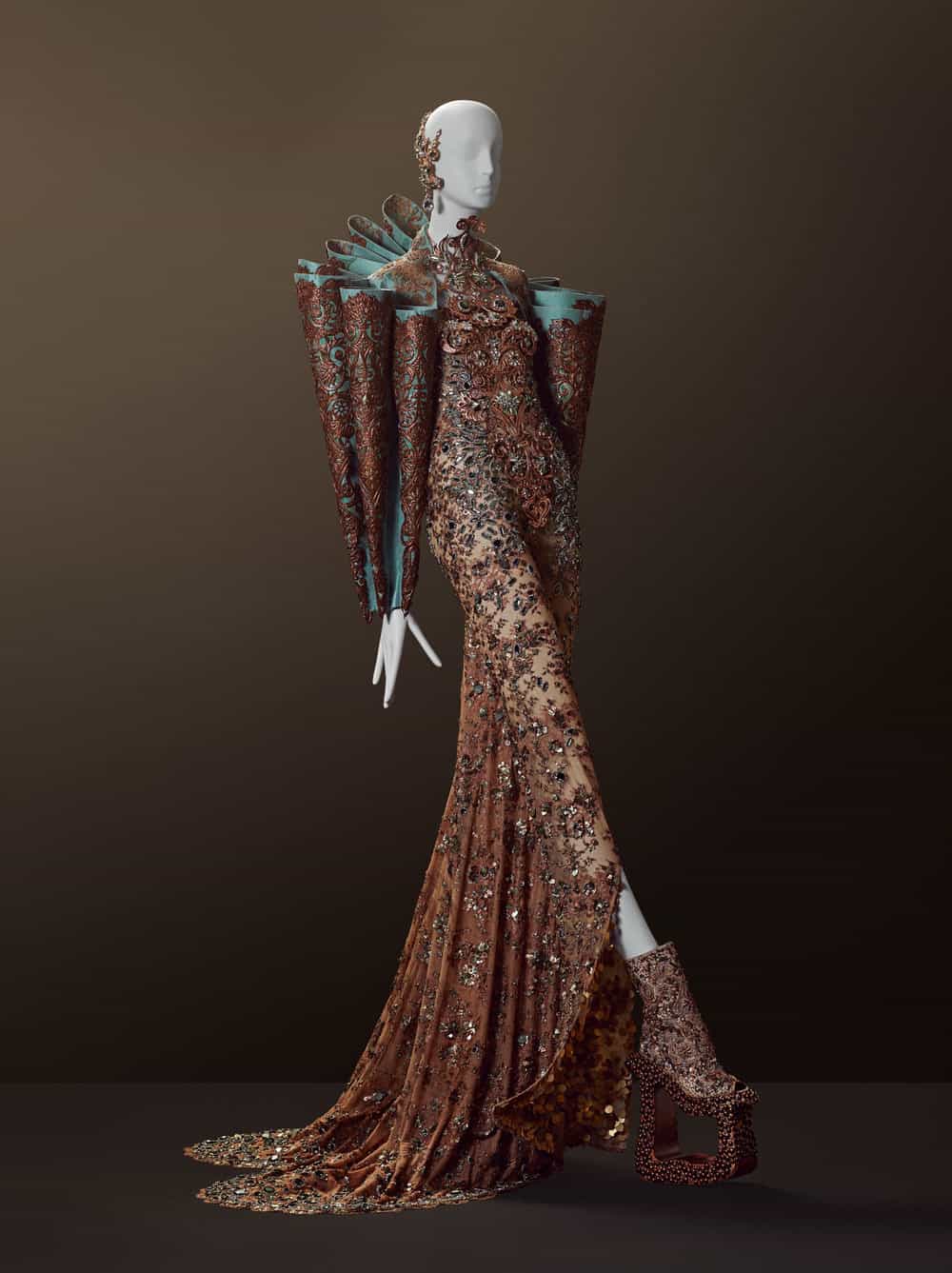 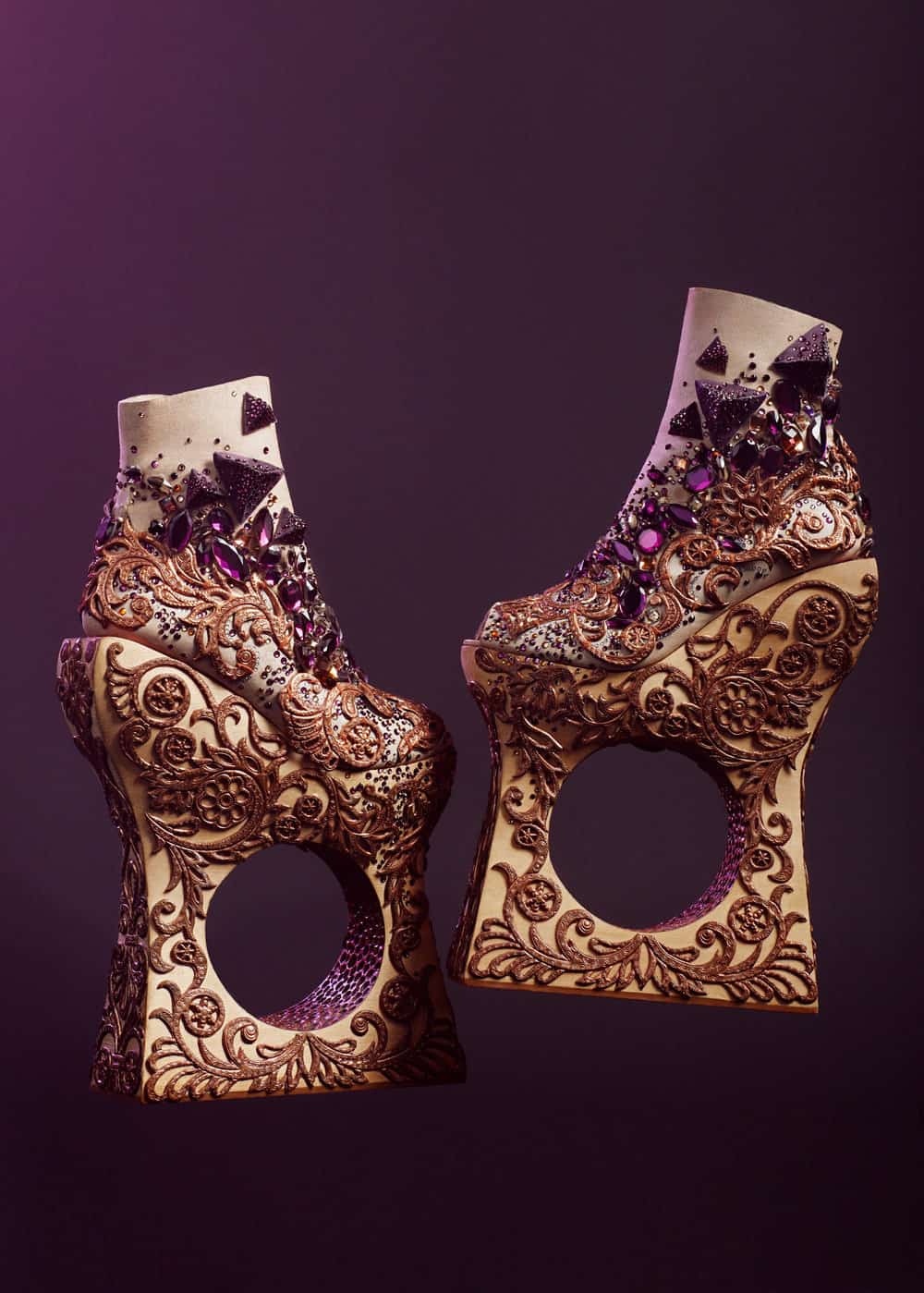 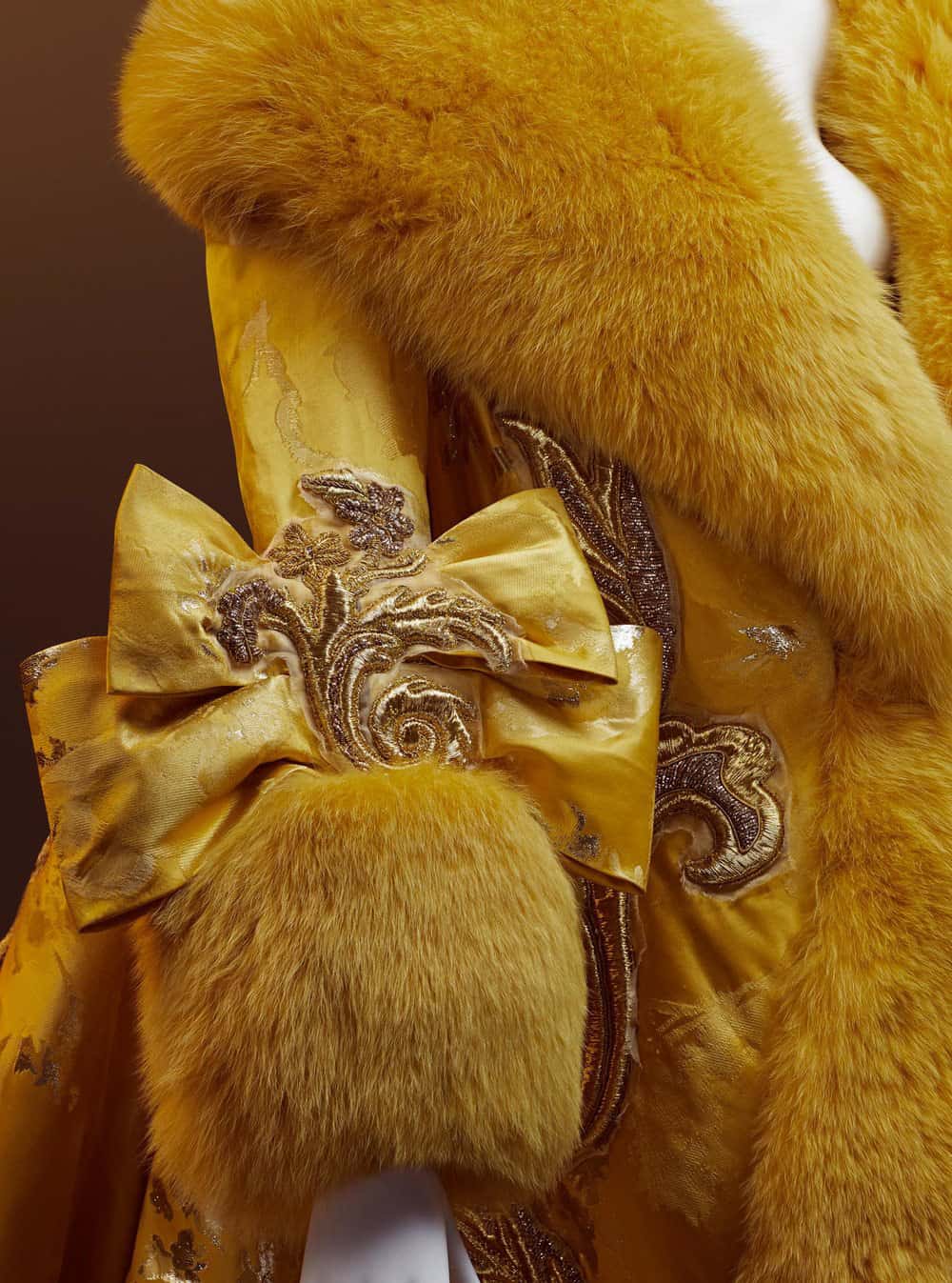