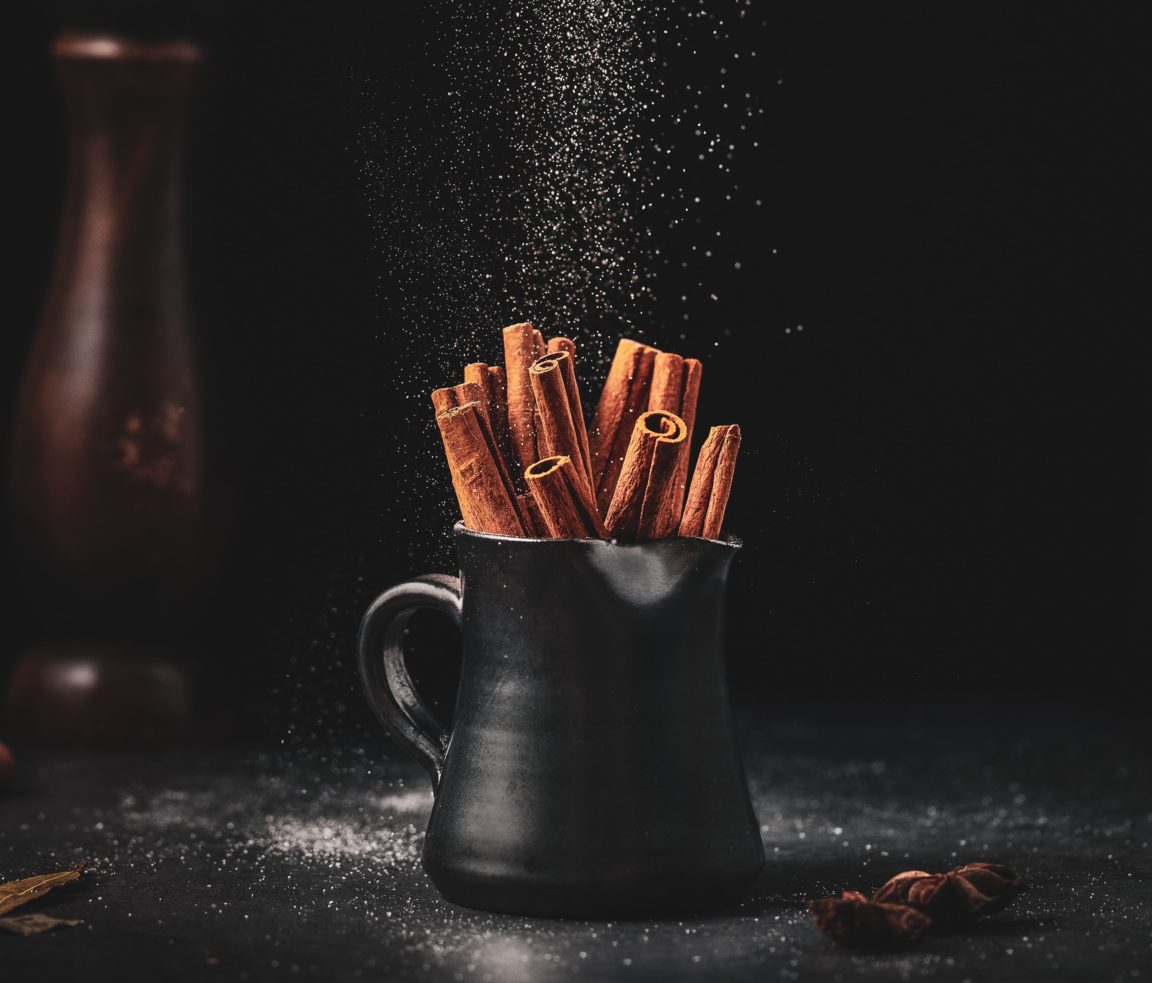 Cinnamon is the most popularly used spices in the world. It is extracted from the bark of trees belonging to the Cinnamomum family. The warm and sweet taste of cinnamon turns out to be most satisfying than any other spices. It is the oldest spice being used since ancient times. You might have seen cinnamon being used in tea, healthy drink, desserts, cakes, and various other foods. The reason is not only it makes the food delicious but also offers many health benefits.

You will come across two major varieties of cinnamon, namely Cassia cinnamon and Ceylon cinnamon. Cassia cinnamon is widely produced in China, Vietnam, and Indonesia, while Ceylon cinnamon is produced in India, Brazil, Sri Lanka, and the Caribbean. There were many research studies that revealed the amazing benefits of cinnamon on our health. Hence, it became more popular in every corner of the world, and now it has become a staple food in every kitchen.

The Ceylon cinnamon has a mild and sweet taste, while the Cassia cinnamon offers a more robust flavor. The naturally curled up cinnamon sticks are extracted from the inner bark of the tree and then dried while the powder is made from older barks of the tree. You can ensure the freshness of cinnamon by smelling its sweet aroma.

Here, we will look at some of the health benefits of cinnamon and how to use it in your daily diet.

Many studies are ongoing on the benefits of cinnamon, and some of them show that cinnamon helps in reducing the bad cholesterol level (LDL) and increases the good cholesterol level (HDL) in our body. Many researchers also state that people who do not suffer from any such diseases should also include cinnamon in their diet as it helps in maintaining cholesterol levels. A compound called cinnamate may be able to lower the activity of enzymes that produces cholesterol. In this way, it reduces the number of fatty acids in the blood.

It is observed that consuming 1 gram of cinnamon per day helps to reduce blood sugar and triglycerides in those who are suffering from Type 2 diabetes. Cinnamon can also have a moderate effect on developing glycaemic control. You can use it in your breakfast or as per the suggestions from your nutritionist.

Cinnamon helps in strengthening hair roots and growing hairs by effectively improving the scalp’s blood circulation. You can apply it along with hair oil and honey and rinse through your hair for 15 – 20 minutes before washing your hair. Many people often use cinnamon powder in their toothpaste as it prevents tooth decay. You will find it in various products that we use, such as breath mints, chewing gums, and mouthwashes.

According to the studies, cinnamon is found to be useful in treating various eye disorders such as dry eye and conjunctivitis. Although more research is needed, it is observed that cinnamon, along with other herbs, creates a positive effect on eyes health.

Cinnamon is being used as a medicine for many years for treating different health problems. It’s anti-microbial and anti-inflammatory properties are found to be useful in improving the digestion and absorption. The anti-bacterial properties of cinnamon are also helpful in healing the infections of the Gastro-Intestinal tract. Consuming cinnamon tea can help you in curing upset stomach and menstrual cramps. The studies state that cinnamon’s warmth promotes blood flow and increases the oxygen level of blood, thereby helps in fighting with the illness.

Many people use cinnamon in treating their skin from acne and dry patches. There are various homemade cinnamon remedies that you can use to rejuvenate your skin. The anti-microbial properties of cinnamon tend to prevent the bacteria that grow acne. It makes your skin smooth by tightening the pores.

How to store cinnamon?

How to use cinnamon in diet?

If you want to include cinnamon in your diet, here are some of the ways you can start with it.

If you have any of the above-described health issues, start using cinnamon and see how it affects you. There is no specific dosage to consume it, but most of the nutritionists recommend ½ to 1 teaspoon of cinnamon powder per day. With this article, we feel that you are now aware of what the health benefits of cinnamon are and how you can include it in your diet.