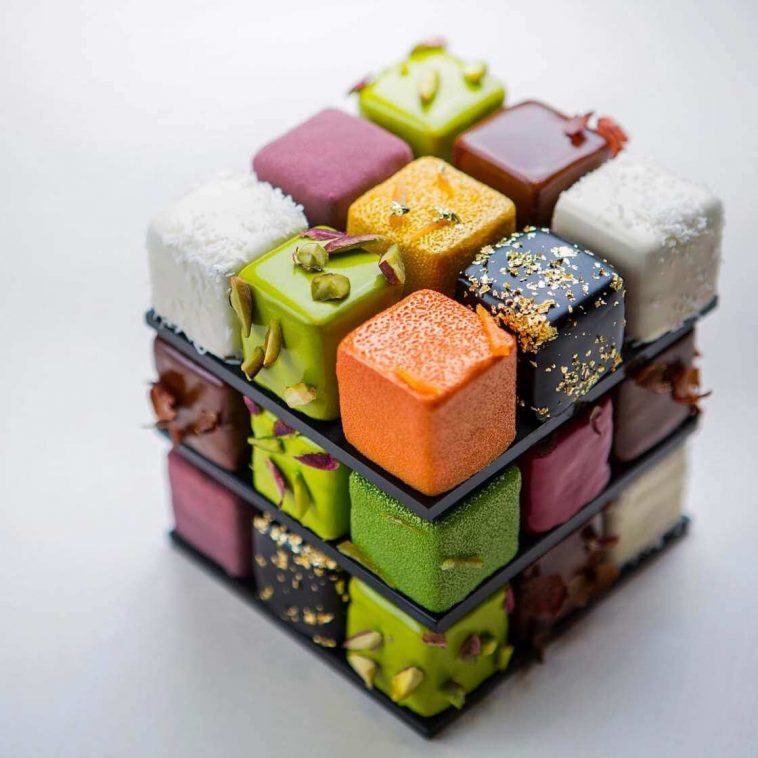 If you’re confident about your pastries, you’ve most likely heard of Cédric Grolet, who’s according to the Relais Desserts Association, was chosen the best pastry chef in 2016. If you haven’t heard of him, though, there’s no genuine way to get introduced to Cédric’s work than through his ransom to the legendary Rubik’s Cube puzzle in the form of Rubik’s Cake!

As you’re about to see below, the excellent array of geometrical shapes is a galloping theme in Cédric’s art pieces. From Rubik’s cakes to miniature flower muffins, this French food artist shows again and again why he’s acknowledged to be the very best in the business. 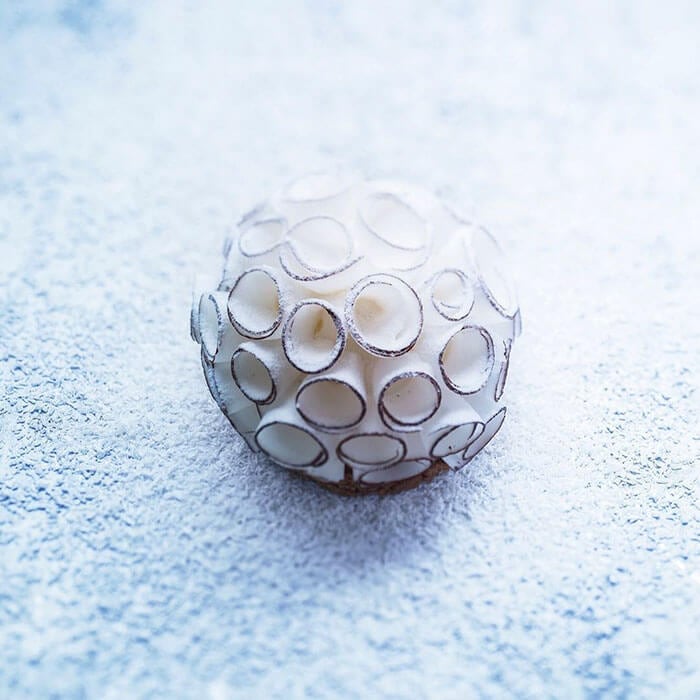 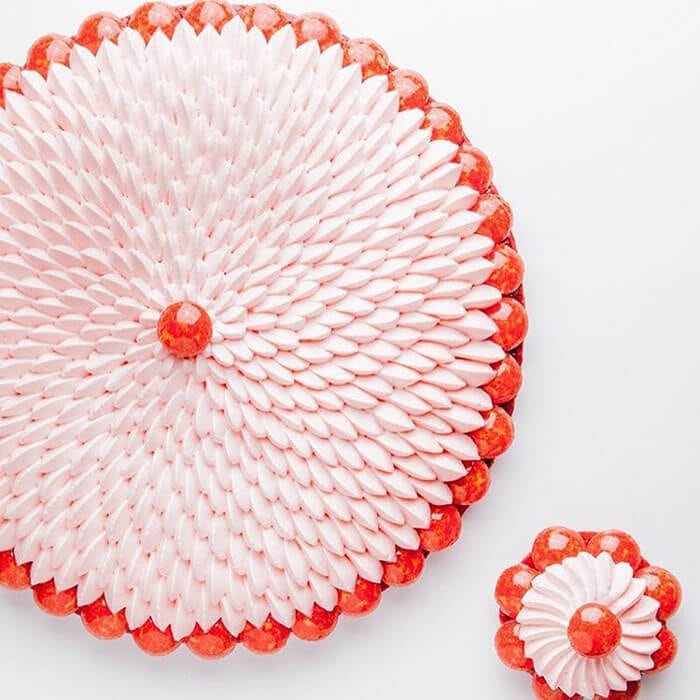 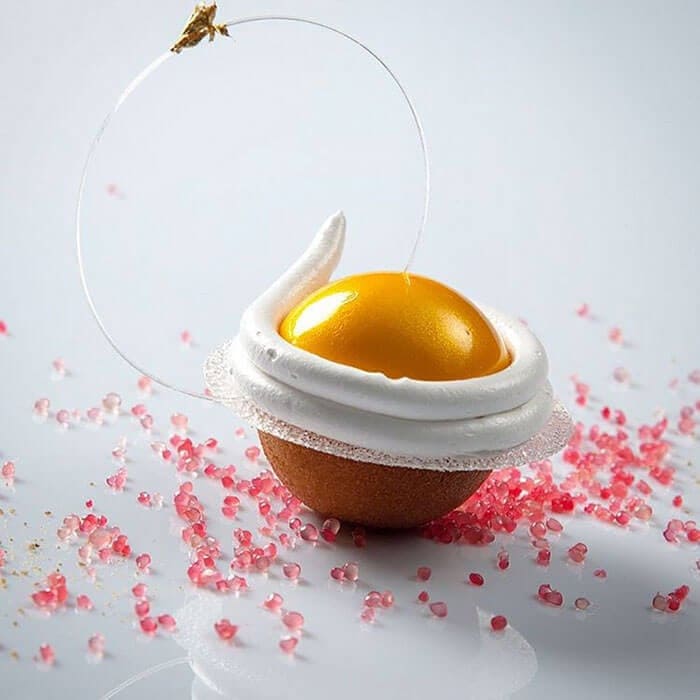 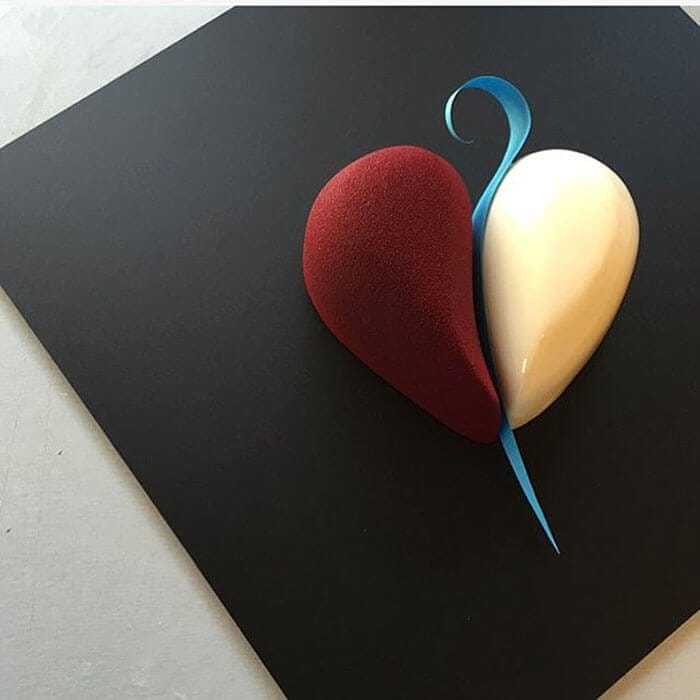 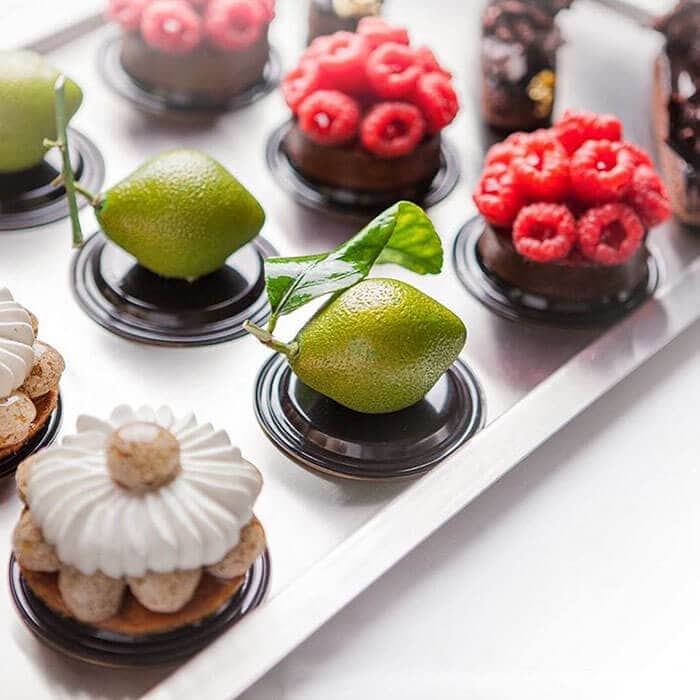 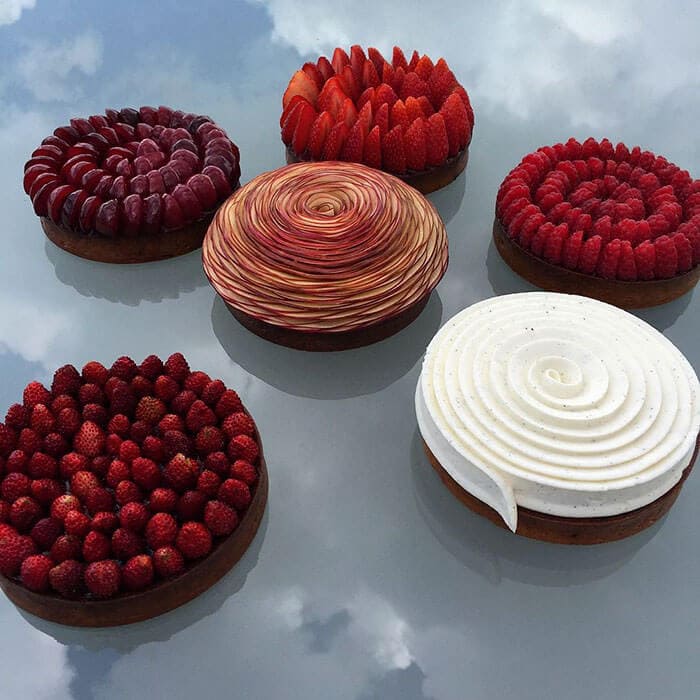 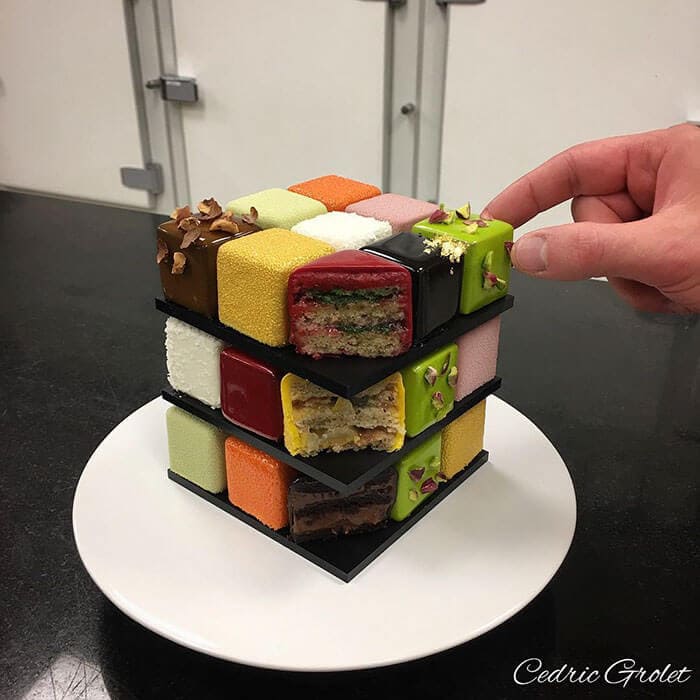 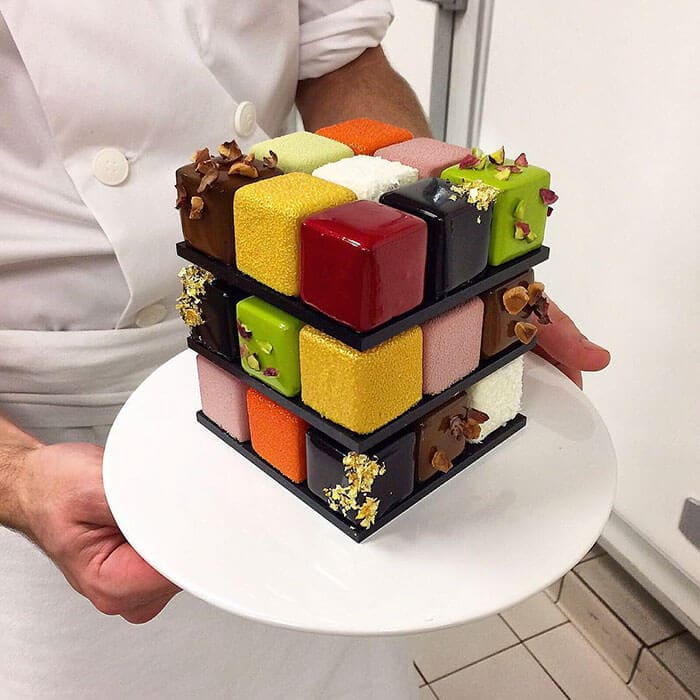 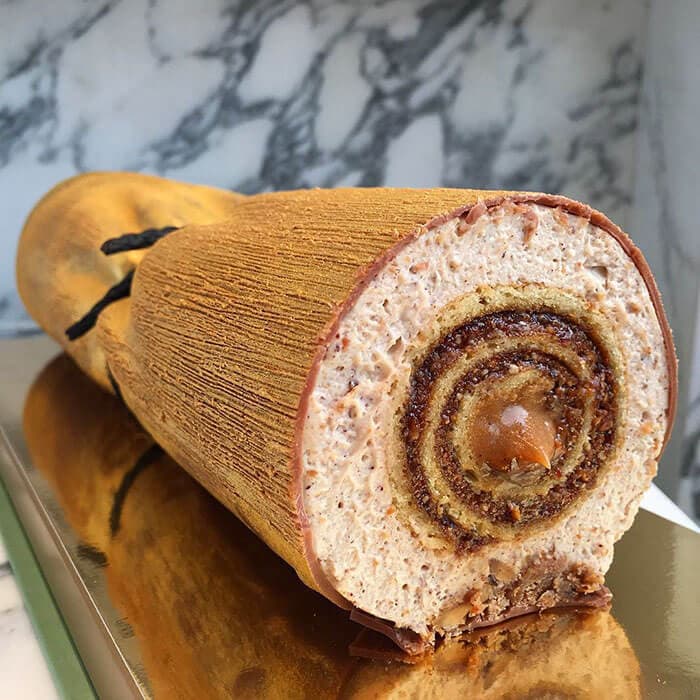 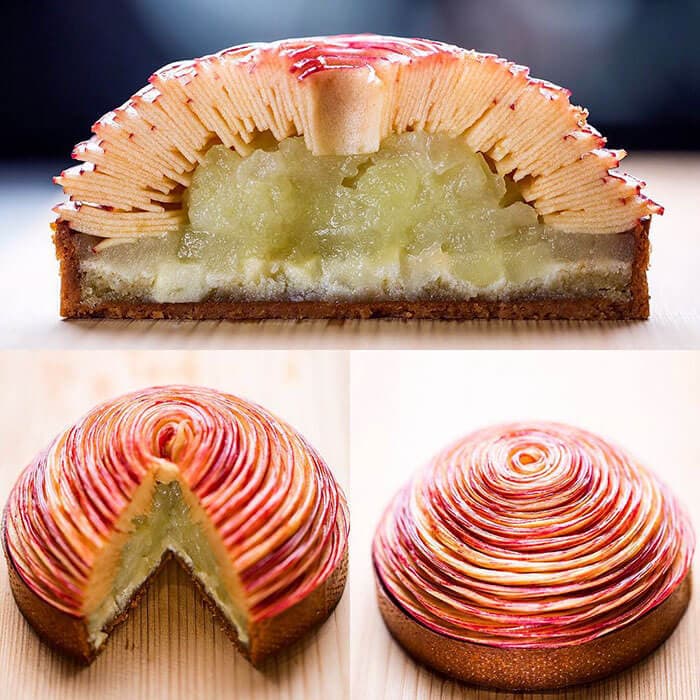 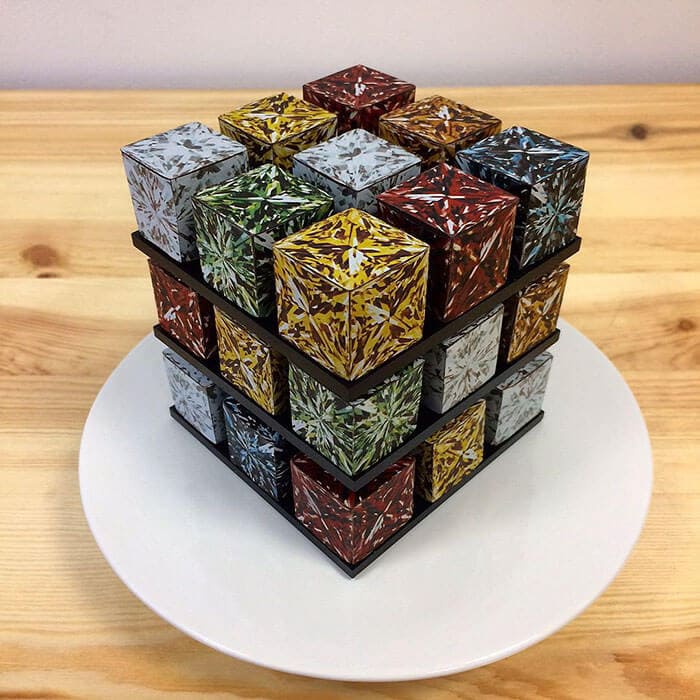 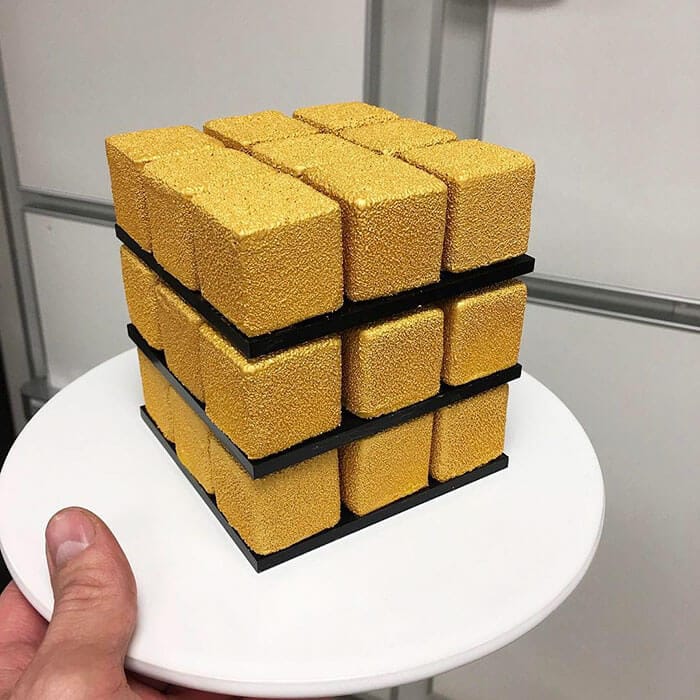 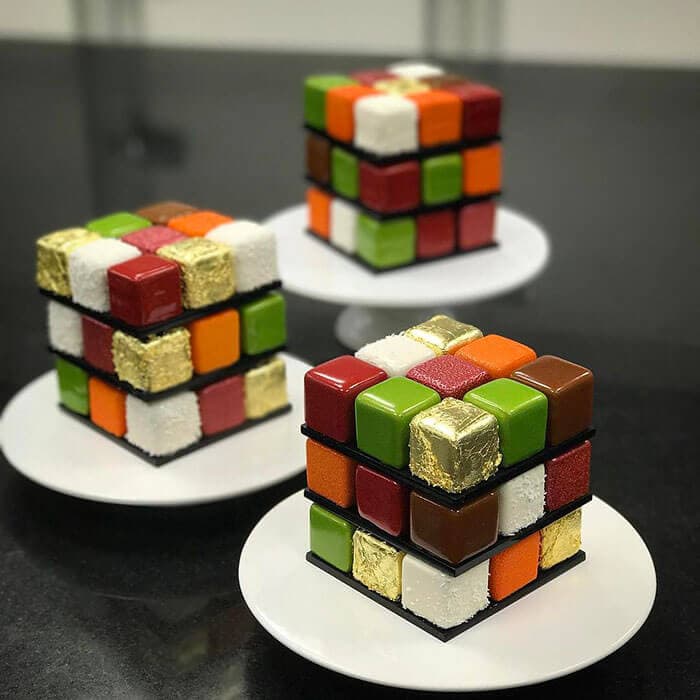 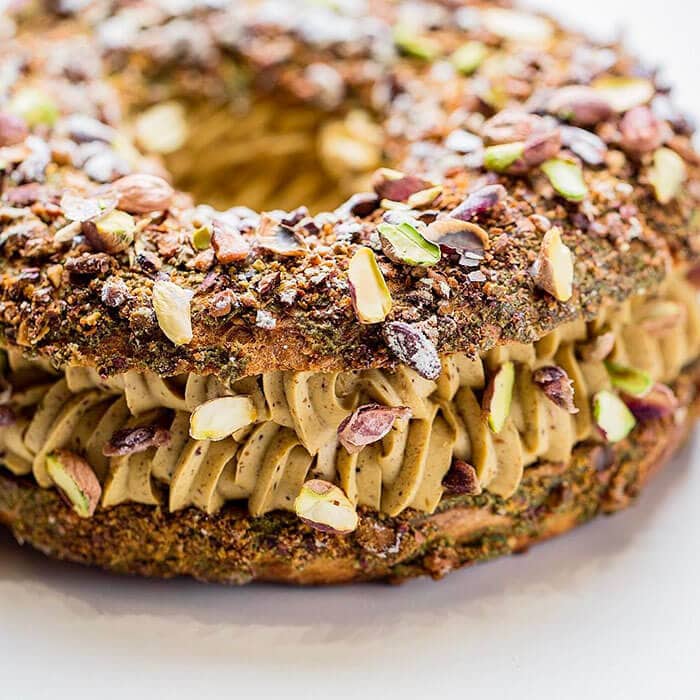 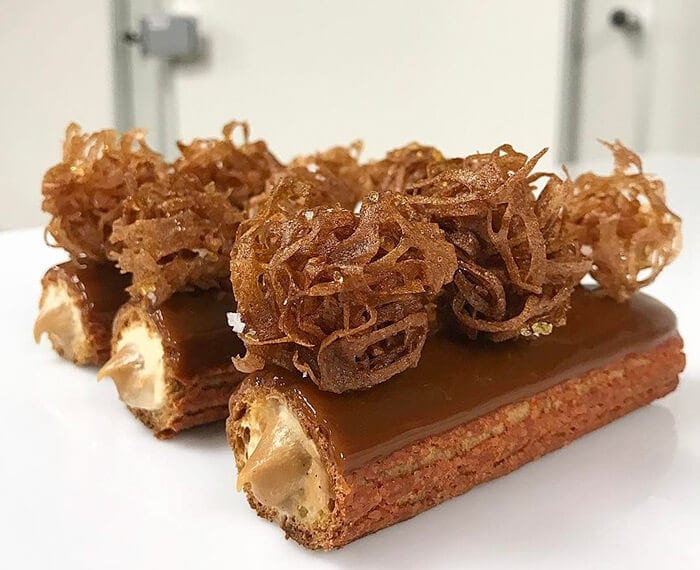 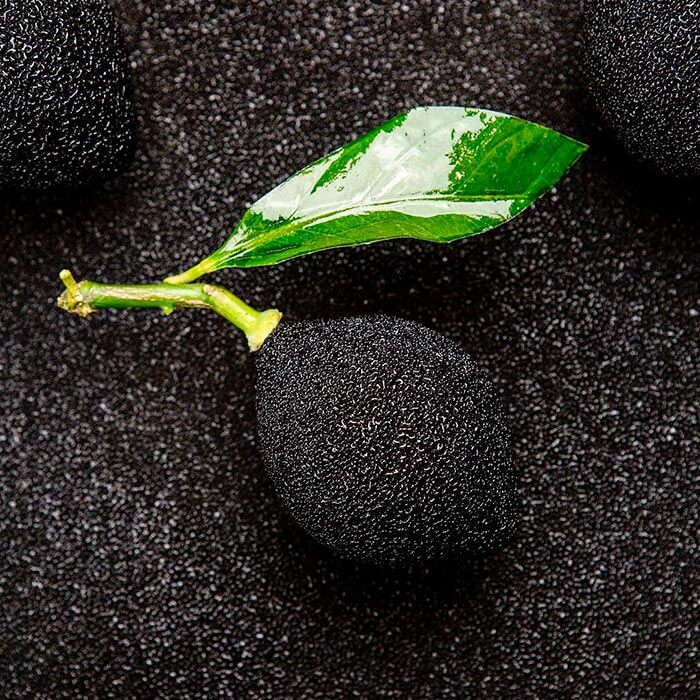 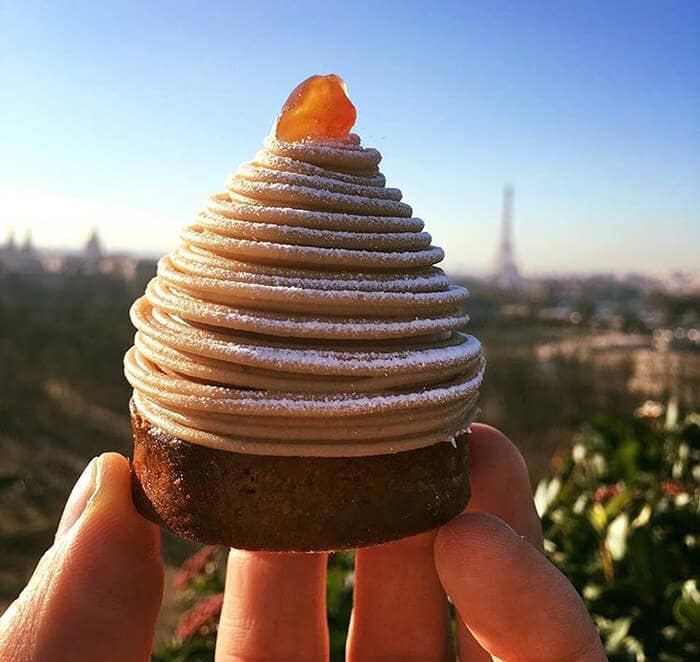