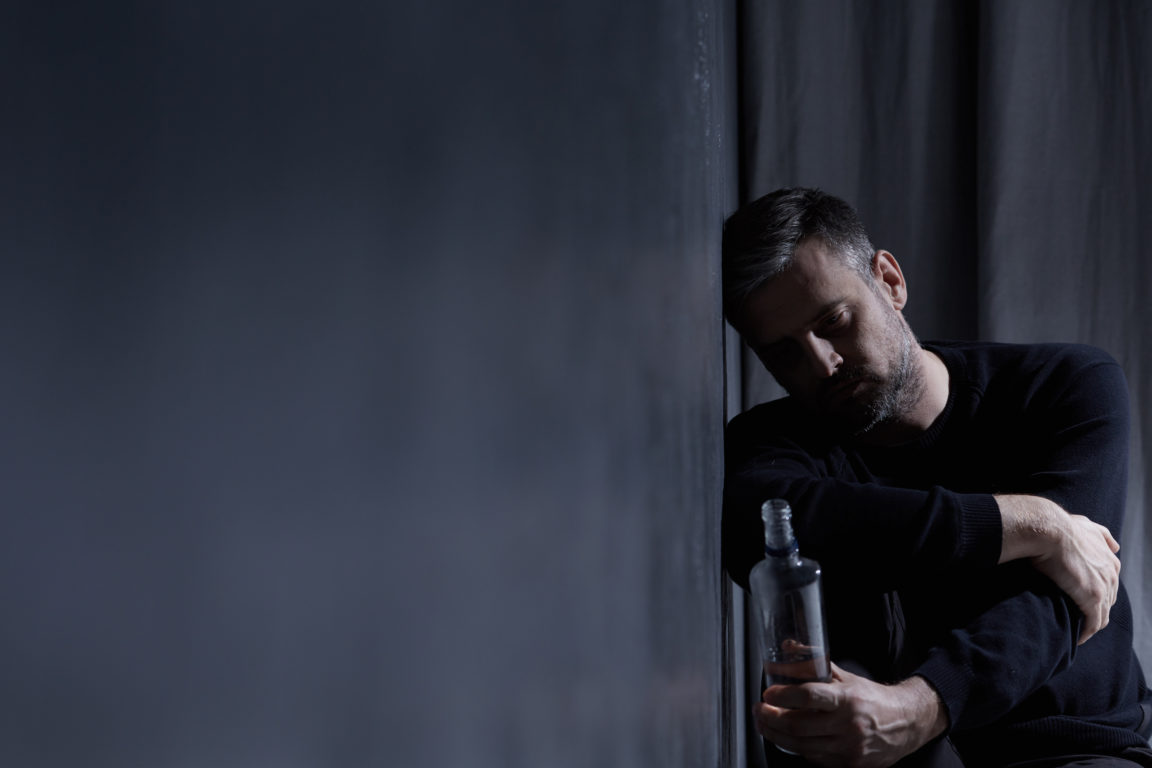 Nowadays, drinking alcohol is a very common habit, even approved by society as it is linked to parties, meetings with friends, or as a way of relating. Unfortunately, however, in our country, a large percentage of people are trapped in the networks of this substance and many of them do not even know it.
Alcohol addiction is one of the most serious and most complicated to overcome, given the ease with which it is triggered. Unlike what happens with other substances, there are many places used for the sale of alcohol and the majority of the population takes them habitually or occasionally.
Alcohol has severe repercussions on those who abuse it, very often irreversible. Alcoholism is a serious disease that, if not treated properly and followed by alcohol detox, can have serious consequences on a professional, personal, and physical level.

Effects of alcohol on the brain

Alcohol is a strong depressant of the central (psycholeptic) nervous system, which means that it blocks its functions. Alcohol contains ethanol, a substance that is absorbed by the bloodstream. The molecules are small, so they easily cross the blood-brain barrier that protects the brain from toxic substances. When they reach the brain, the production of dopamine and endorphin in the blood increases. Being a central nervous system depressant, alcohol compromises the gabaergic and glutamatergic neurotransmitters. Alcohol also produces a feeling of calm and relaxation in the consumer, affecting the parts of the brain that deal with movement, memory, and breathing.

Glutamate plays a critical role as regards memory and cognition, alcohol inhibits it, causing the death of the neurons responsible for social behavior, self-control, judgment … In short, inhibitory control is lost. Alcohol also affects the midbrain, or the middle brain, linked to motor coordination, language, eyesight, and the body’s reactions to alarm signals.

Alcohol causes in people who abuse it:

– Pleasure: similar to that triggered by the intake of chocolate or by sexual intercourse.
– Neurotoxicity: damages the nervous tissue causing the death of neurons.
– Tolerance: those who consume alcohol habitually must ingest larger quantities to achieve the same effect.
– Withdrawal syndrome: when alcohol intake is stopped abruptly, after about 8 hours, anxiety, depression, tiredness, irritability, tremors, and many other symptoms are triggered.

– Positive reinforcement: the motivation that drives alcohol is high and is associated with the “positive” effects of this substance, such as initial euphoria, the anxiolytic effect or the ability to maintain social relationships while drinking.

The famous hangover that occurs after taking large quantities of alcohol is due to brain dehydration: the body tends to eliminate alcohol with the help of different organs through sweat and urine, causing this dehydration and others consequences, such as nausea, headache, blurred vision, etc.

Among the consequences of alcohol in terms of mental disorders, we also find the more acute ones, which last for a certain period of time. We are talking about delirium tremens, alcoholic hallucinosis, and partial memory loss. In the case of delirium tremens, symptoms begin to appear after the second or fourth day of alcohol withdrawal and can even lead to death. If you survive the episodes of delirium, you end up in a deep sleep that lasts hours. The first symptoms are anxiety, insomnia, tremors, and tachycardia.

In the delirium phase, the subject is disoriented, with an unstable level of awareness, visual hallucinations, intense fear, and tremors. Sometimes it can also have seizures. Hallucinations can be visual, auditory, tactile, and frighten the subject. Paranoid delusions may also occur.

In the case of alcoholic hallucinosis, psychotic symptoms manifest themselves after strong alcohol intoxication; usually, we speak of high doses of alcohol taken over several consecutive days. Hallucinations are usually auditory in nature, with a threatening and accusatory content and are often accompanied by episodes of delirium.

The consequences of abuse or prolonged alcohol dependence on the brain can become irreversible, causing various mental pathologies, such as:
Alcoholic dementia: it is a form of dementia caused by external elements, in this case, alcohol, which triggers the typical symptoms of dementia, such as short-term memory loss, confusion, and disorientation, personality changes, or apathy.
Alcohol withdrawal, including alcohol rehab, is more dramatic than heroin withdrawal, initially, it occurs with hand tremors, in extreme cases, there are episodes of delirium and convulsions. Alcohol intoxication or intoxication causes incoordination of movements, slow reflexes, difficulty speaking, and above all a tendency to aggression. The figures speak for themselves. Every year tens of thousands of people die from the direct or indirect effects of alcohol consumption. More or less half of the fatal road accidents and a substantial percentage of the crimes of violence are attributable to a consciousness clouded by alcohol.