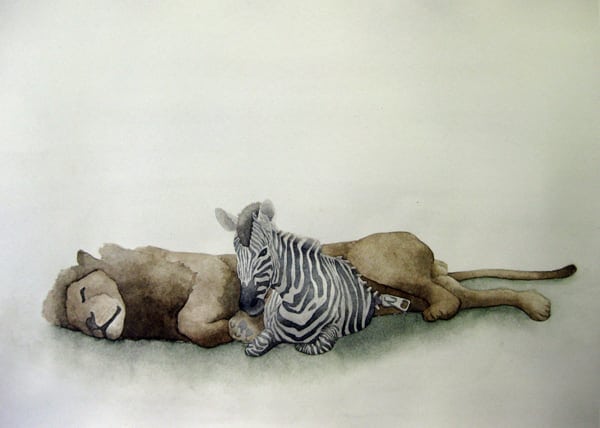 Originally from Japan, Yasuaki Okamoto lived in Barcelona, London, Montreal and Granada before settling down in New York City, where he is currently based. His artwork performs a kind of surrealist flight into lush visionary territory that incorporates wildlife, marine life, plants, and nature. The artist describes his symbolic subjects as being often “an icon of death, life and/or nature”, mostly metaphorical and tries to convey a message to the viewer. He is greatly influenced by his travels and uses those experiences to create his artwork. 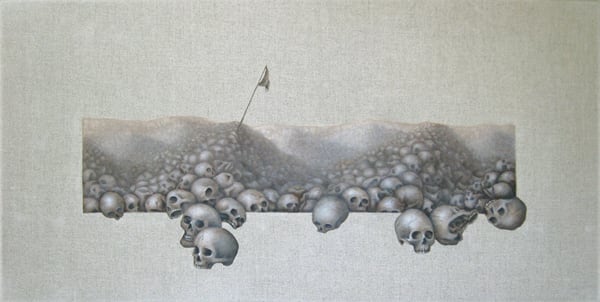 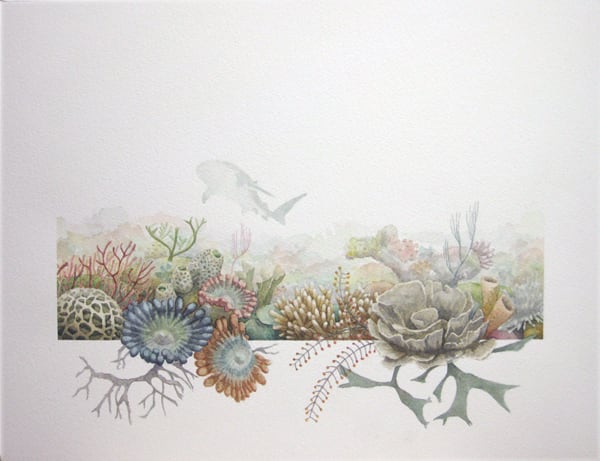 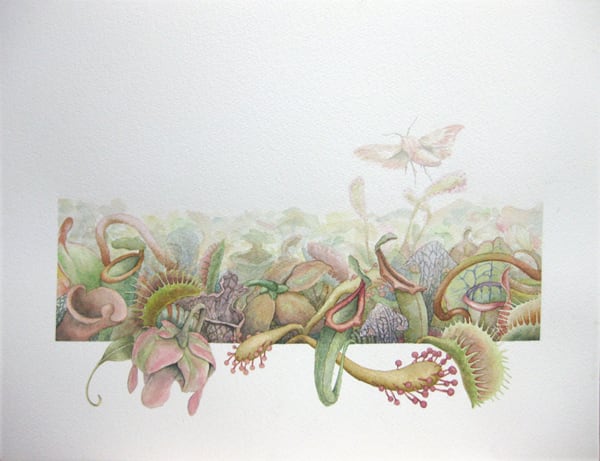 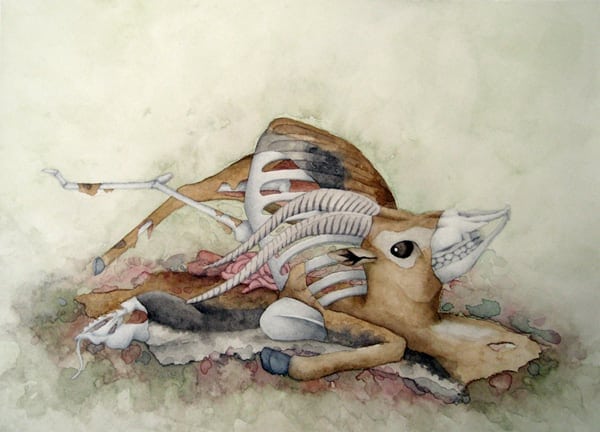 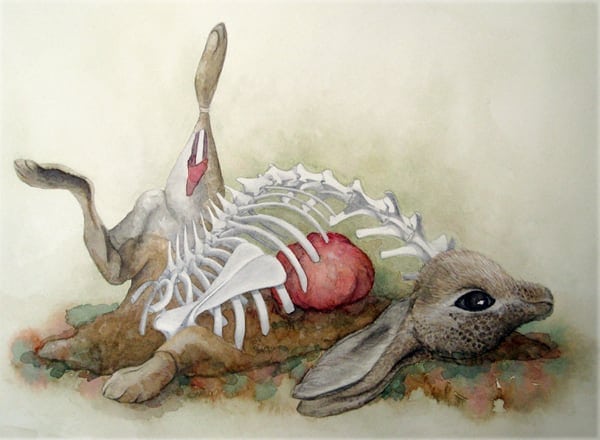 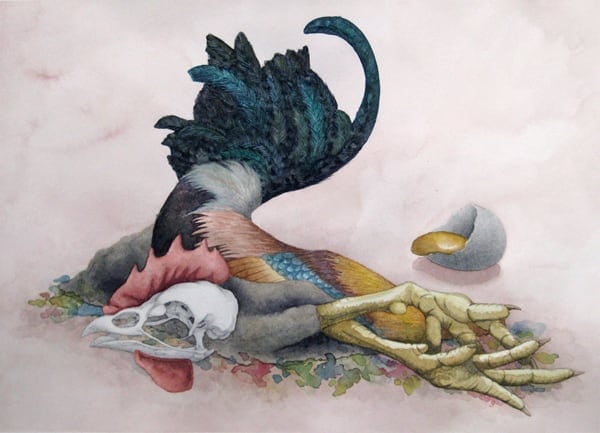 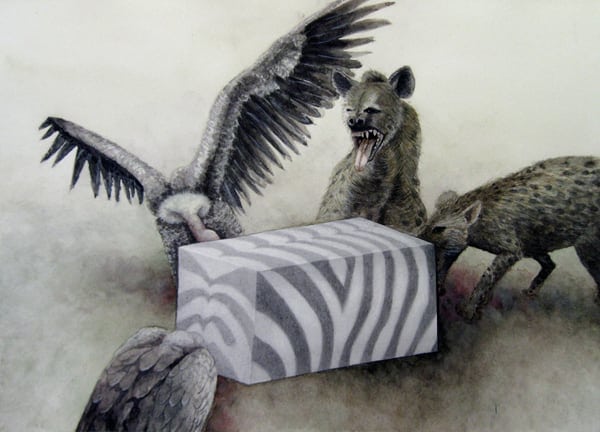 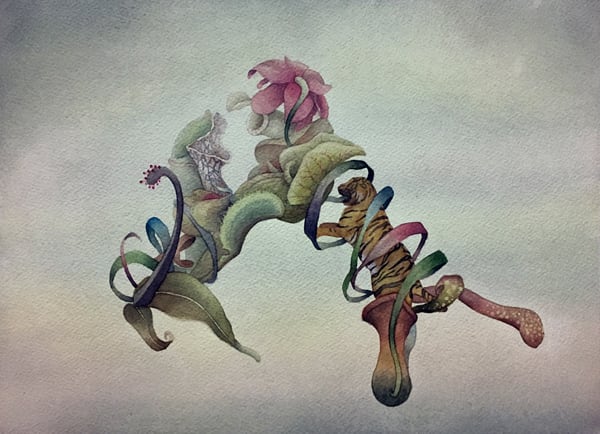 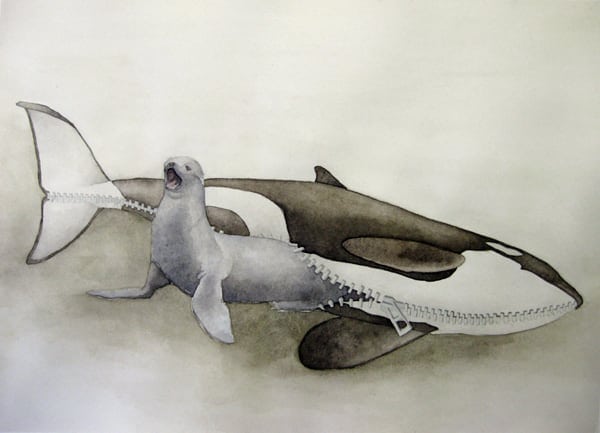 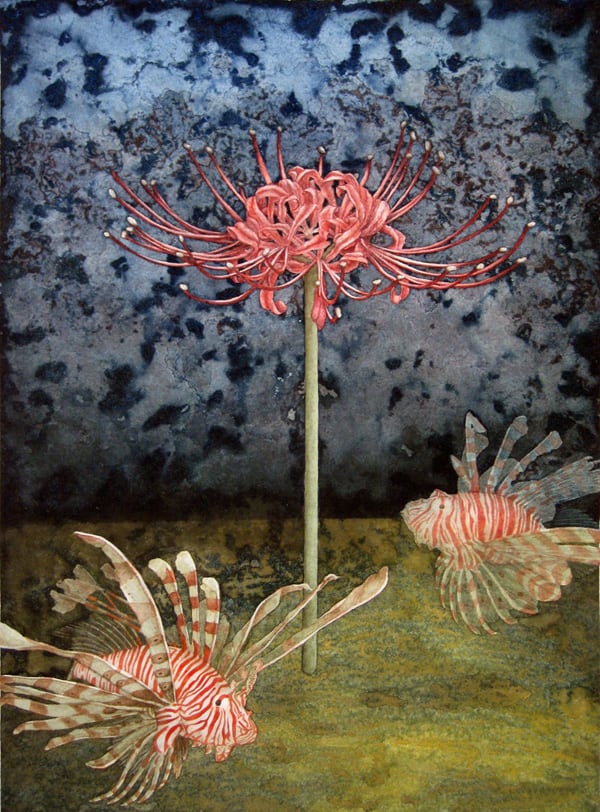 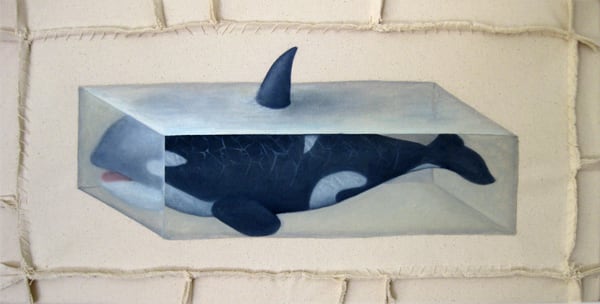 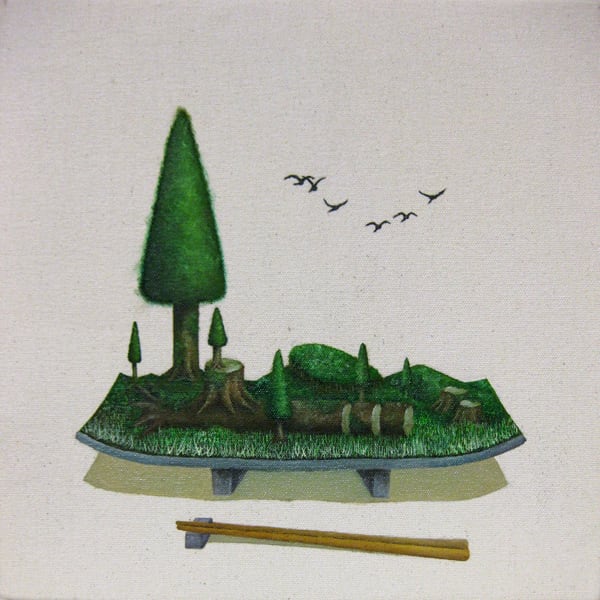