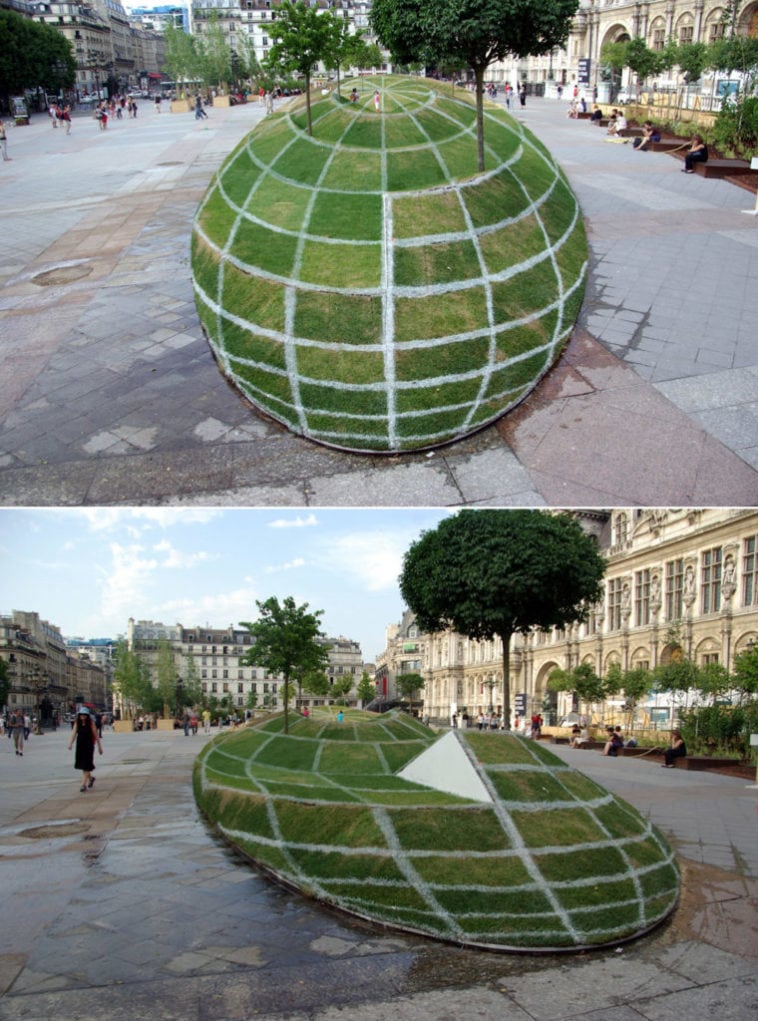 Sometimes the human brain gets confused with the illusions at a first glance. Here we have 15 optical illusions that will appear something else if you keep staring continued. Take a look at them below!

It looks like a giant 3D globe, but it’s different in actual. It’s totally flat instead. 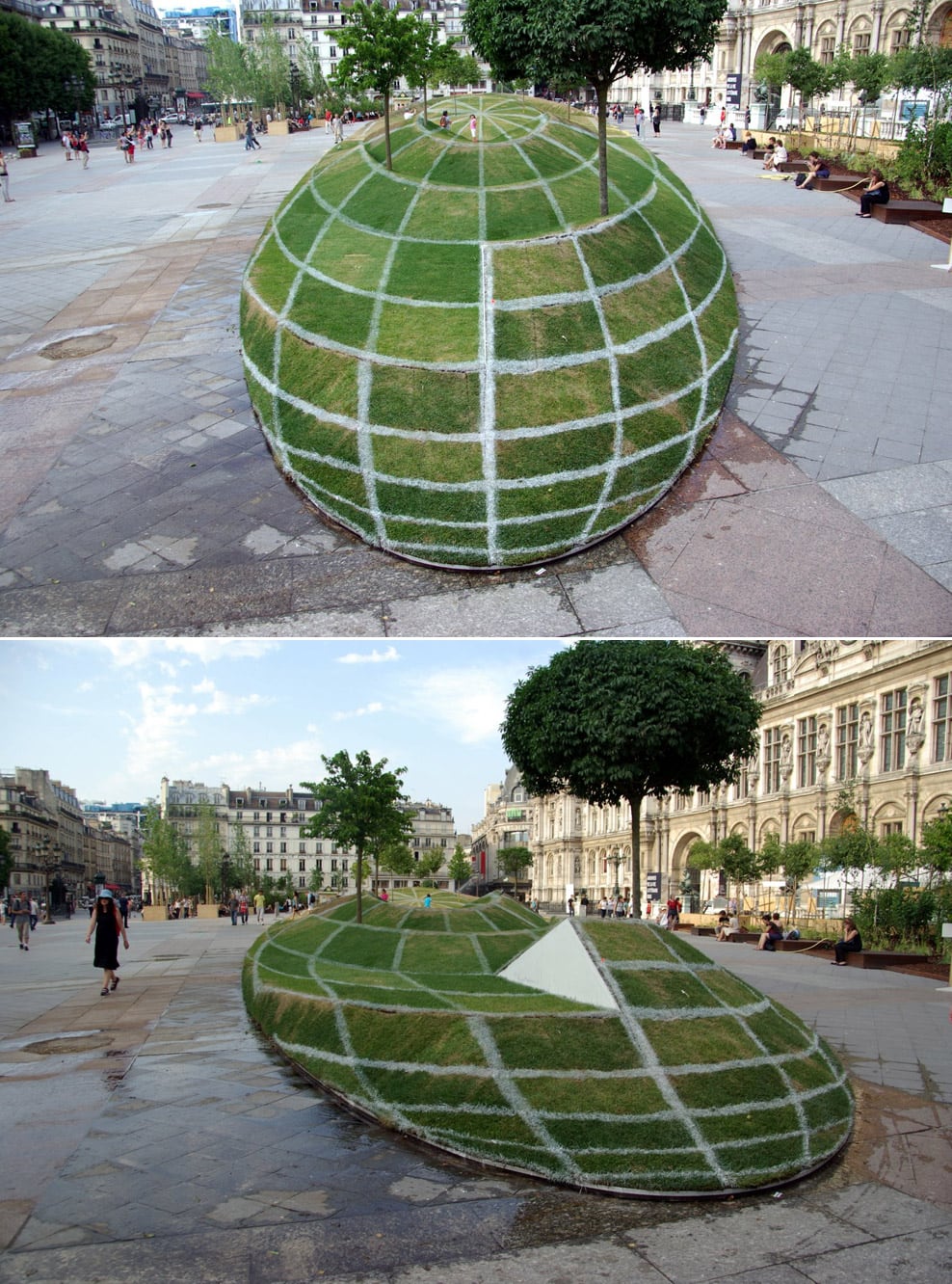 Stare at the yellow dot and move your head closer towards the screen. You’ll see that the pink rings will be rotating. 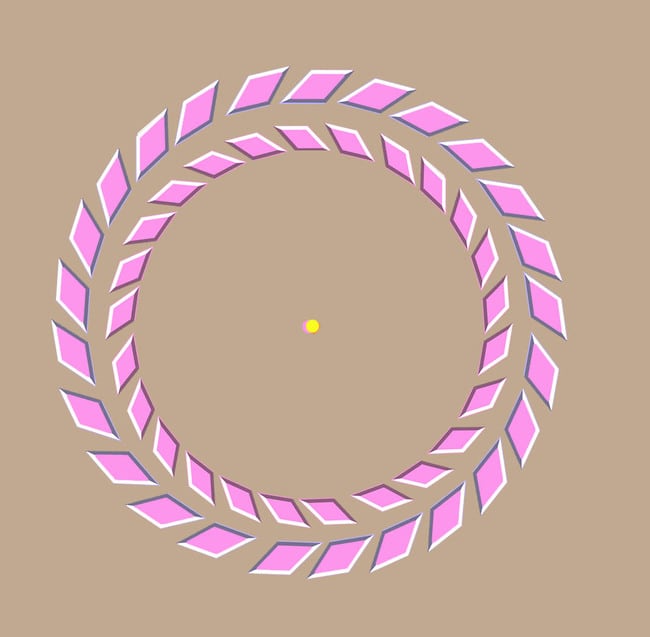 These squares seem to be of different color, but in fact, these are the same color. You do not believe? Then, hold your finger over the boundary between the two shapes and see the change. 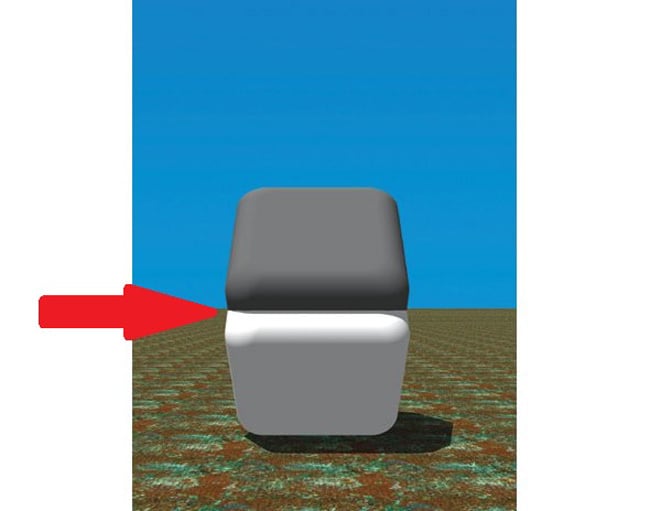 4. Which circle is bigger?

Which orange circle do you think is bigger? Second one? You guessed it wrong! Surprisingly, they’re the same size. 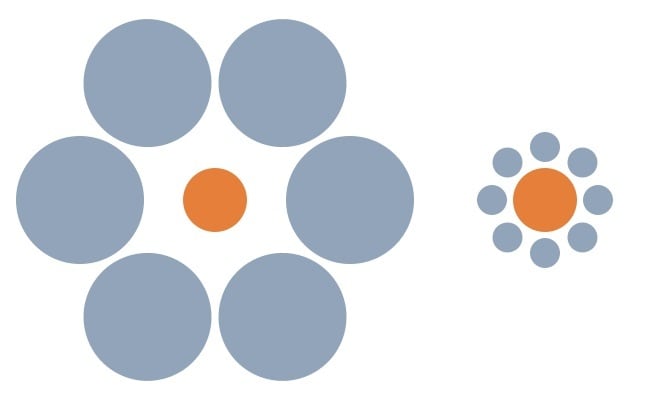 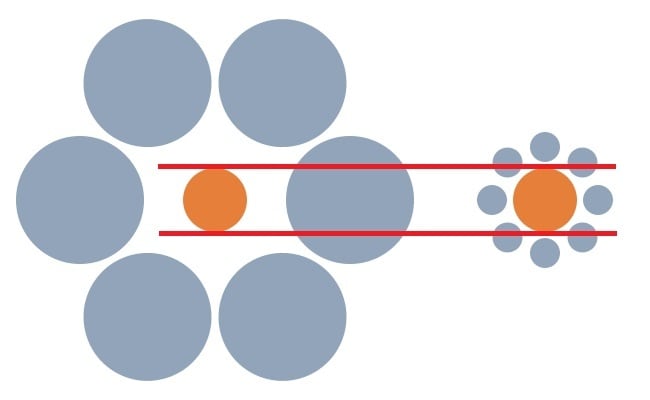 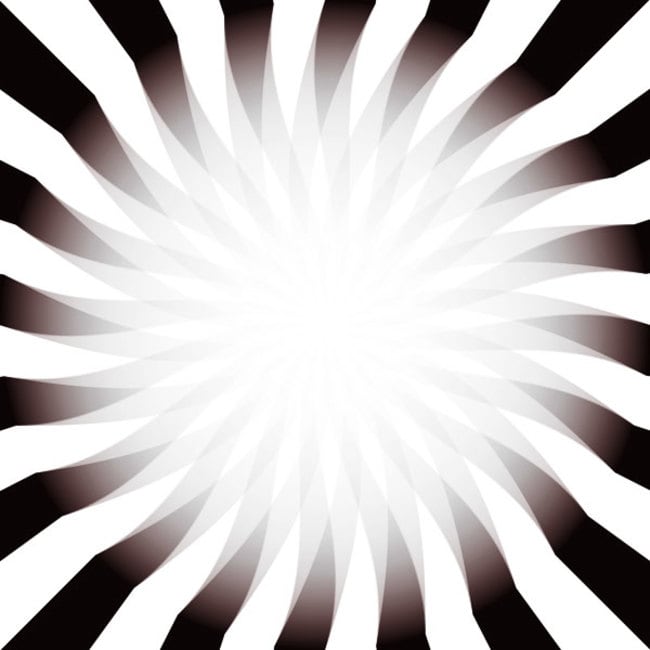 In reality, all the dots on this image are white. However, some appear to be black. 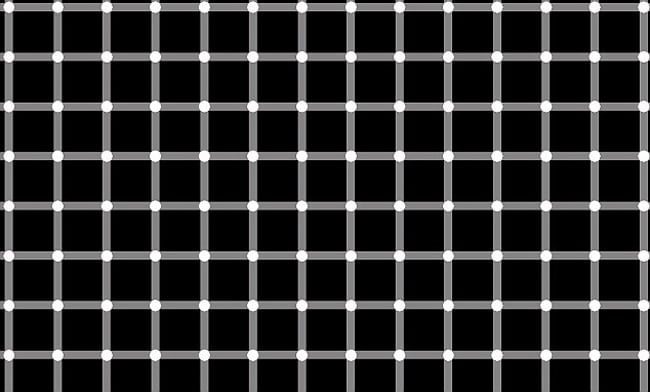 Photographers can create fantastic two-faced pictures by layering multiple images on top of each other. 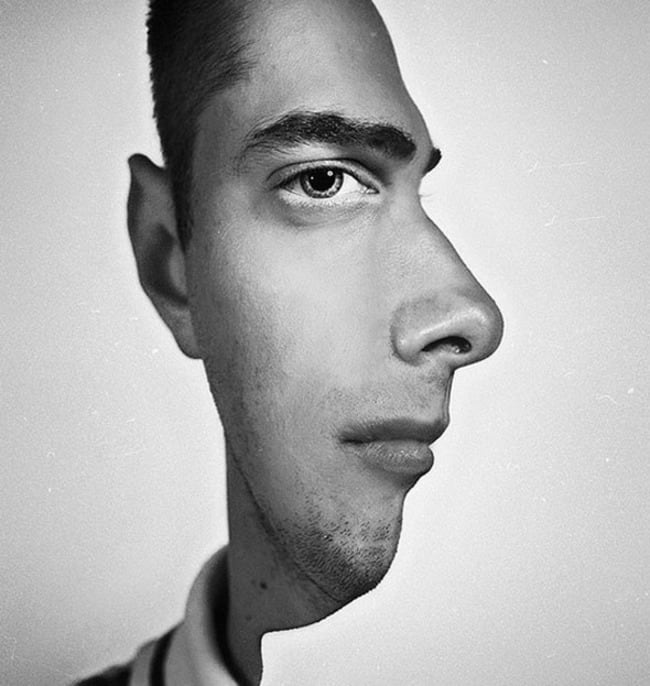 This looks like a face mask, but if you look closer, it’s an image of two people kissing – not a single person’s face. 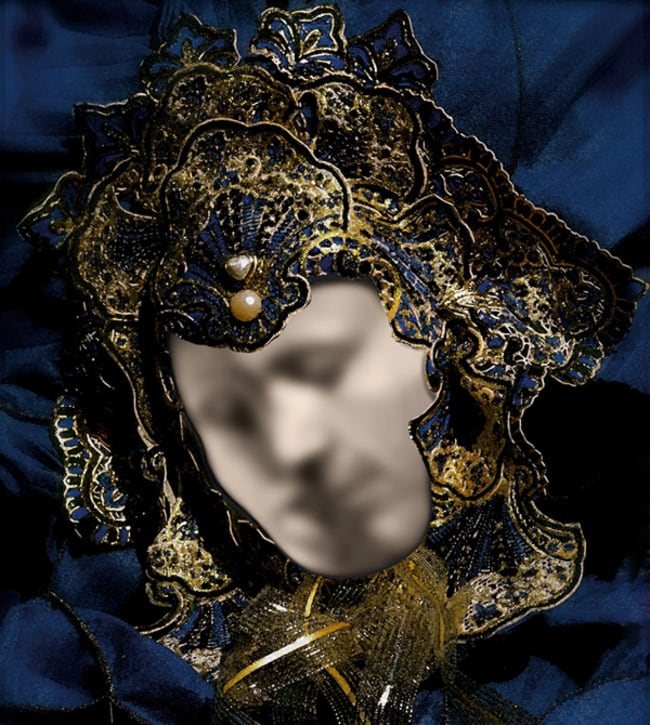 In the first image, they look like three beautiful women, but in the second picture, you’ll see a very different picture that is not attractive at all. 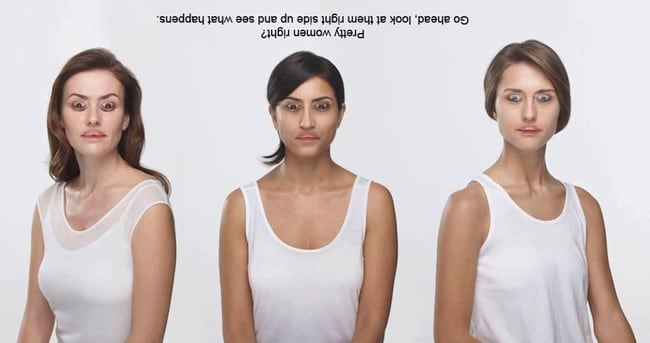 The photograph of the Leaning Tower of Pisa on the right appears to lean more to the right. In reality, they’re identical photos, and the towers are parallel. 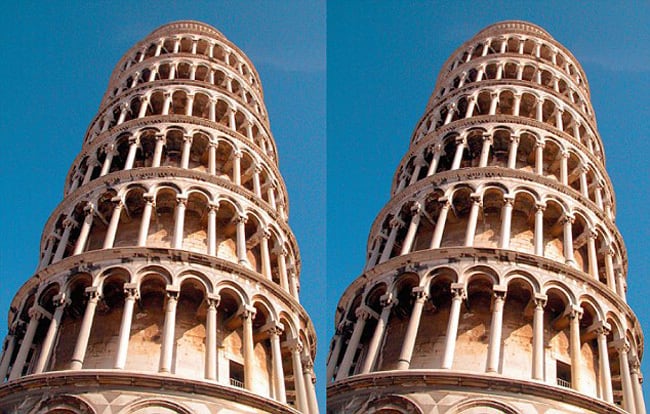 These horizontal lines appear to be sloping, but if you look long enough, you’ll see that they’re parallel to one another.

These overlapping circles are absolutely round. 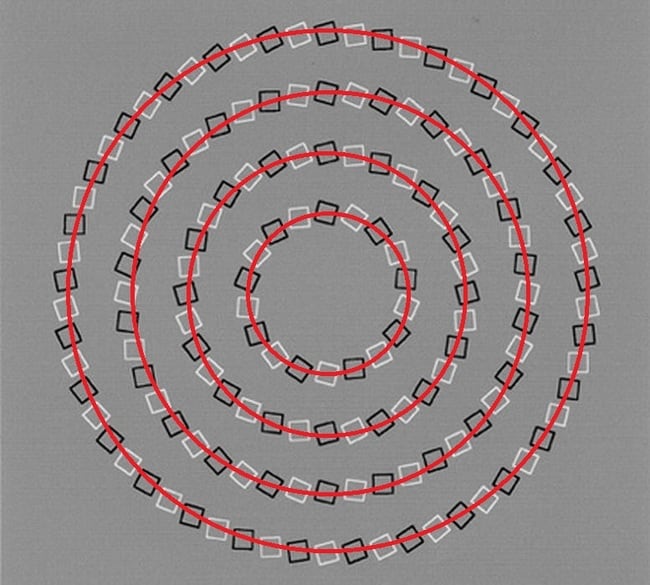 Simple yet cool, isn’t it? 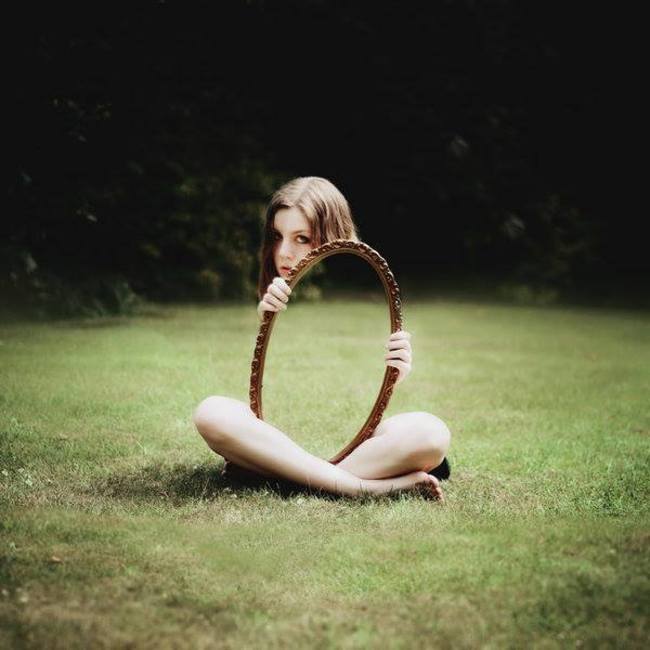 The water in Flathead Lake is so clear that it appears very shallow but in reality, it is 370 feet deep.

This 3D decorated room seems so scary. Only the brave one could dare to walk on it. 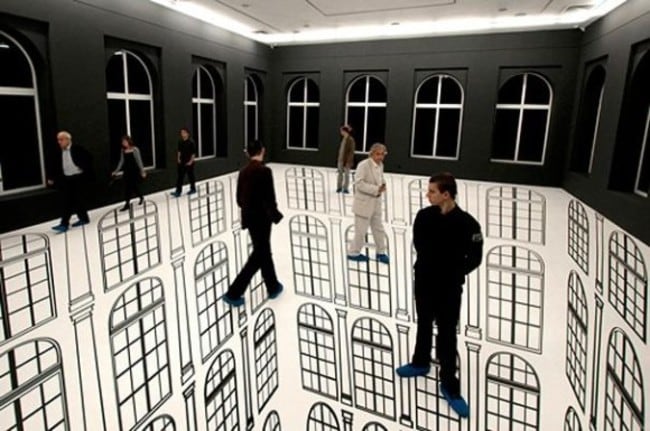