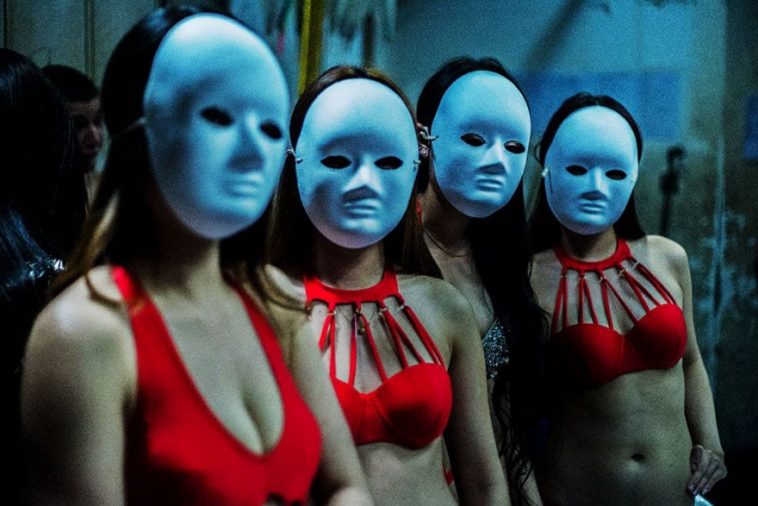 Ukrainian artist Sergey Melnitchenko moved to Hong Kong at 2015, where he started off as a model and a priest. But shortly this line of work direct him into a job in one of the city‘s clubs, which not only turned him into a photographer but also showed him the world he didn’t know exists.

“Transvestites, women bathing in tubs of beer, drunk celebrities and even more drunk people. All of this [is the] club, the club at which I am working,” that’s the opening Sergey gives to his photo series ‘Behind The Scenes,’ which he made through a four-month job in an unnamed Chinese undercover club.

“It is similar to a huge bar with a point, because no one of the visitors is dancing here,” explains Sergey, whose photo series is all about “the invisible side of the club, the atmosphere,” and the look into the backstage, where “there is much more burlesque than to the stage.” He proceeds to add: “The concentration of sexual fluids is stronger than oxygen. There’s no falsehood — it is not a spectacle, it is their regular life, our life, or rather mine.” 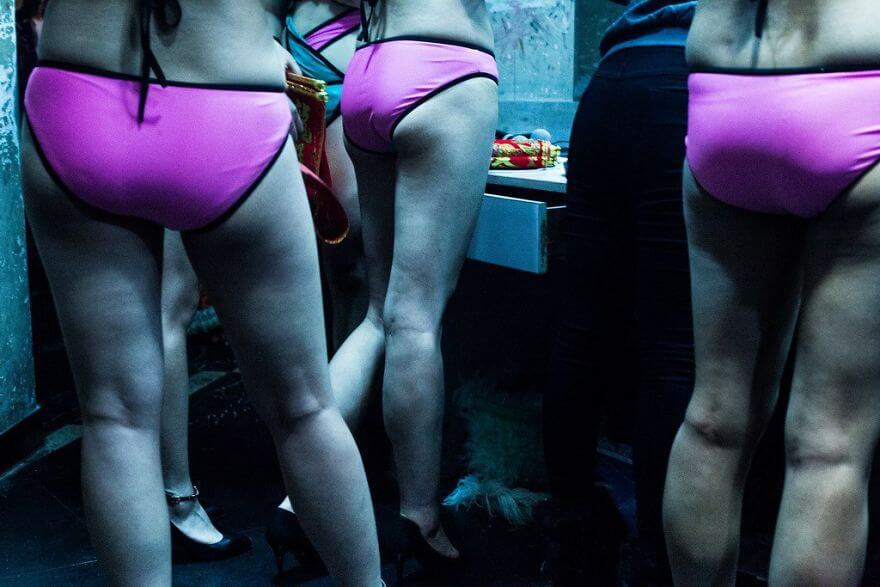 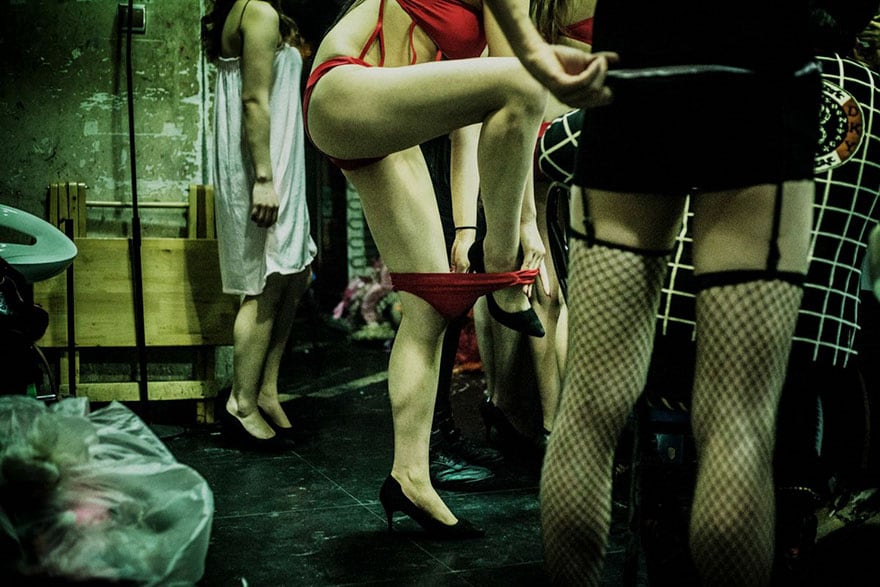 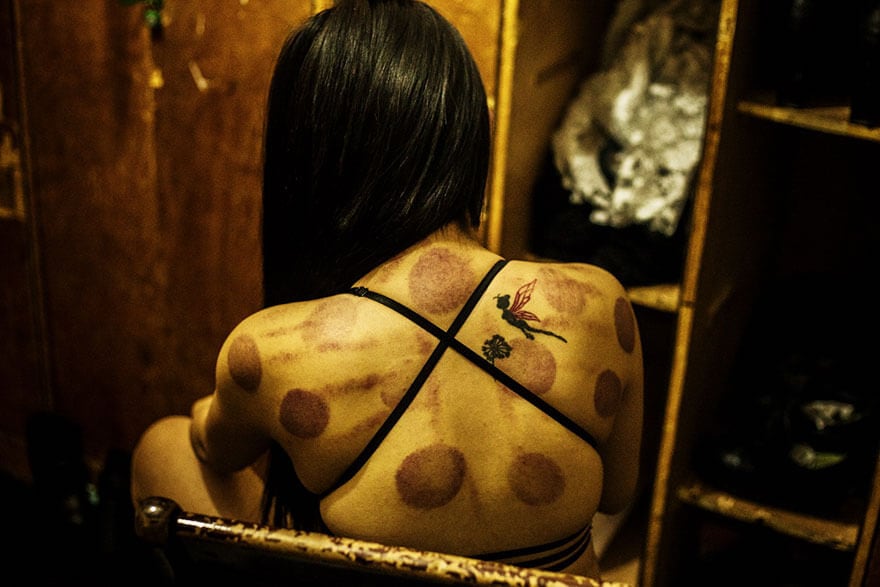 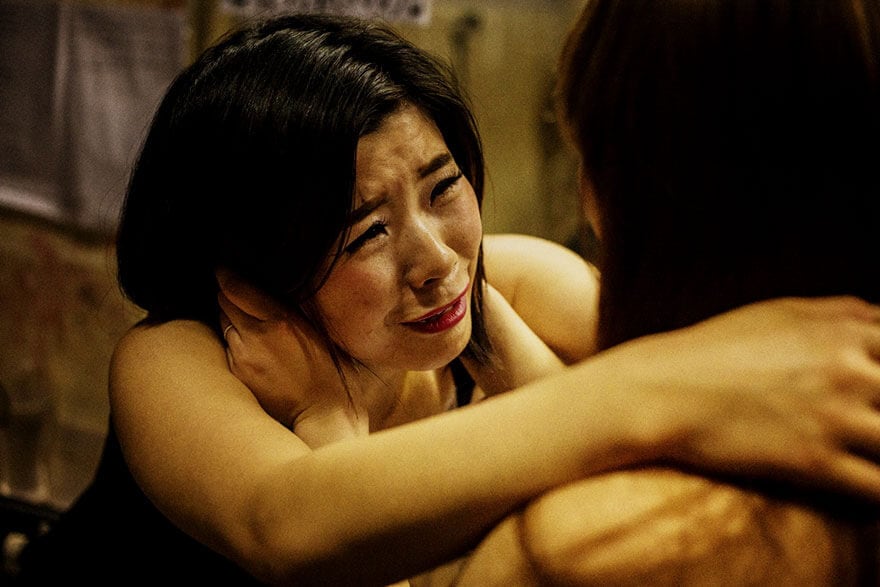 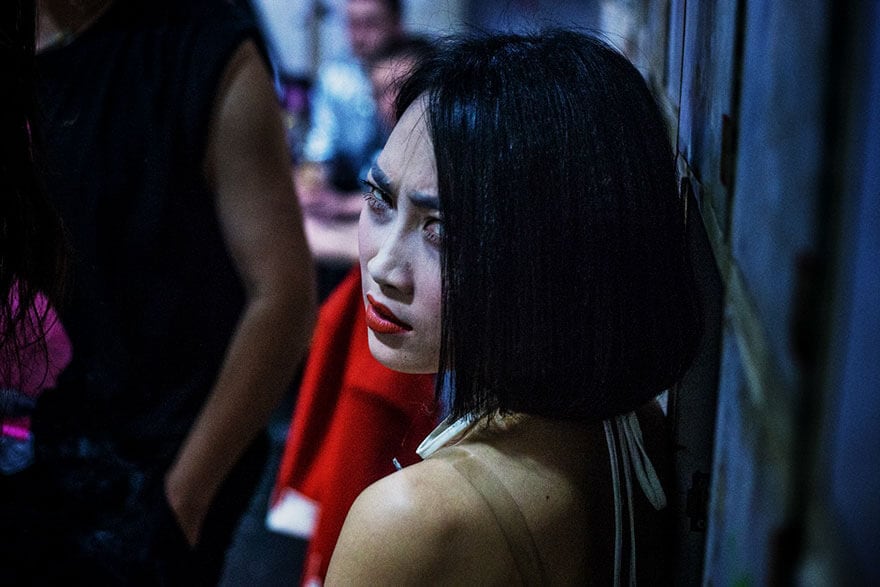 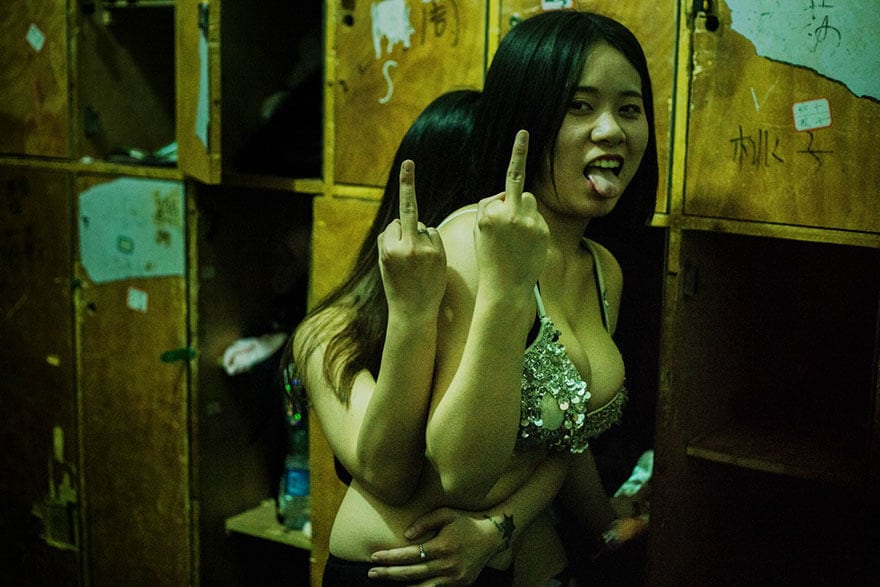 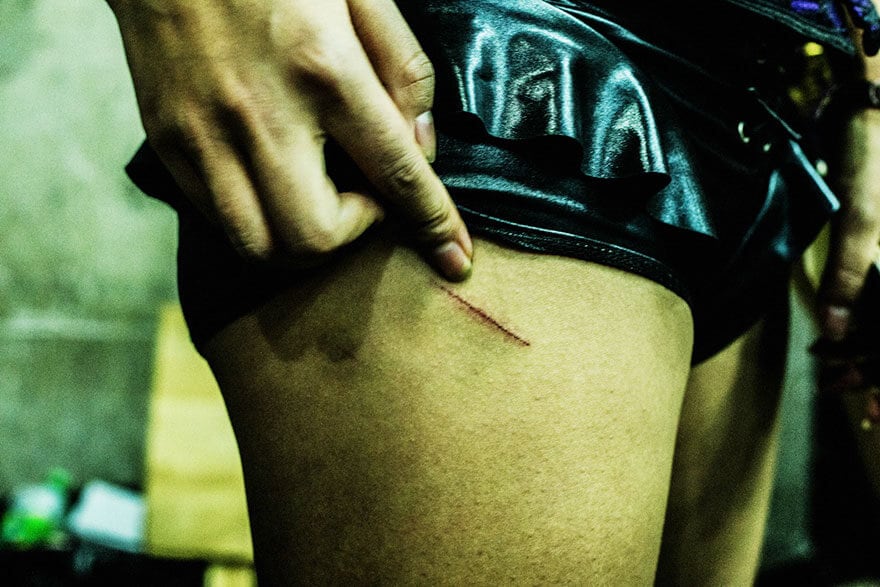 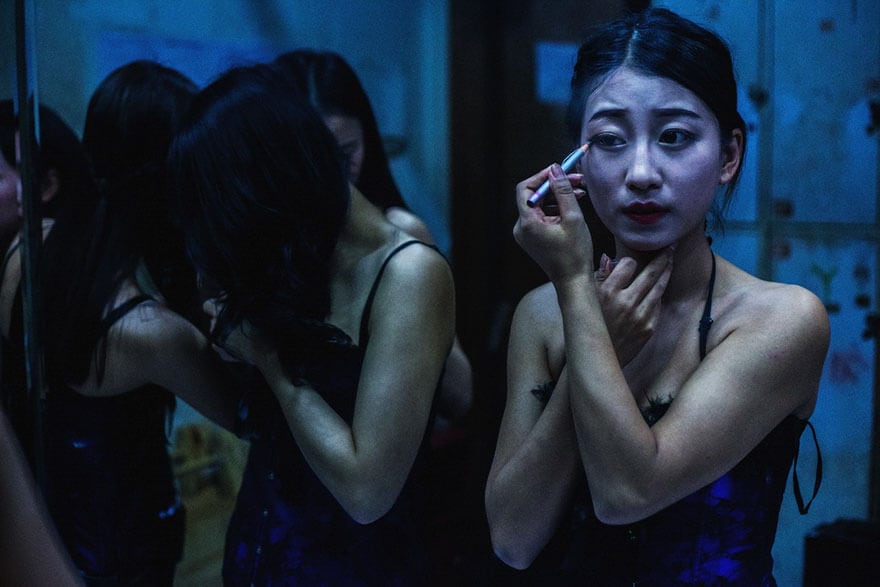 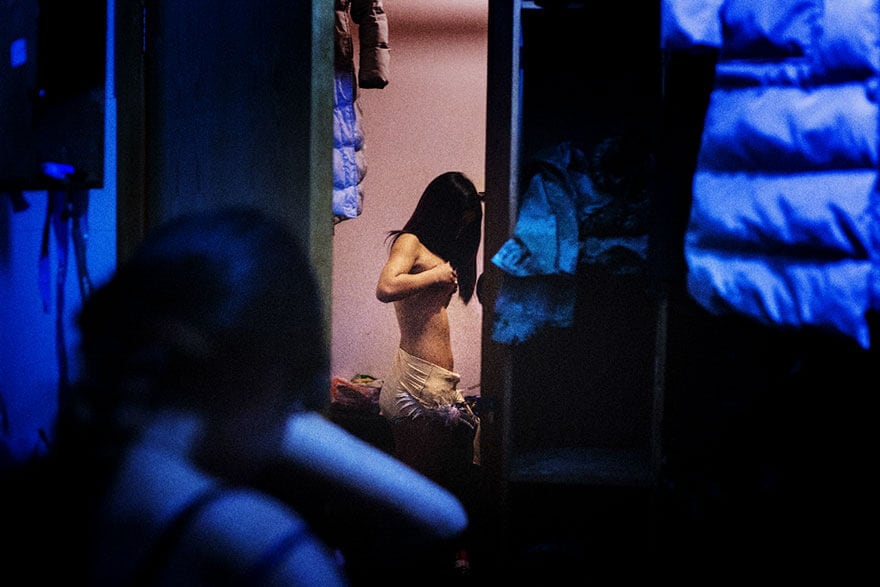 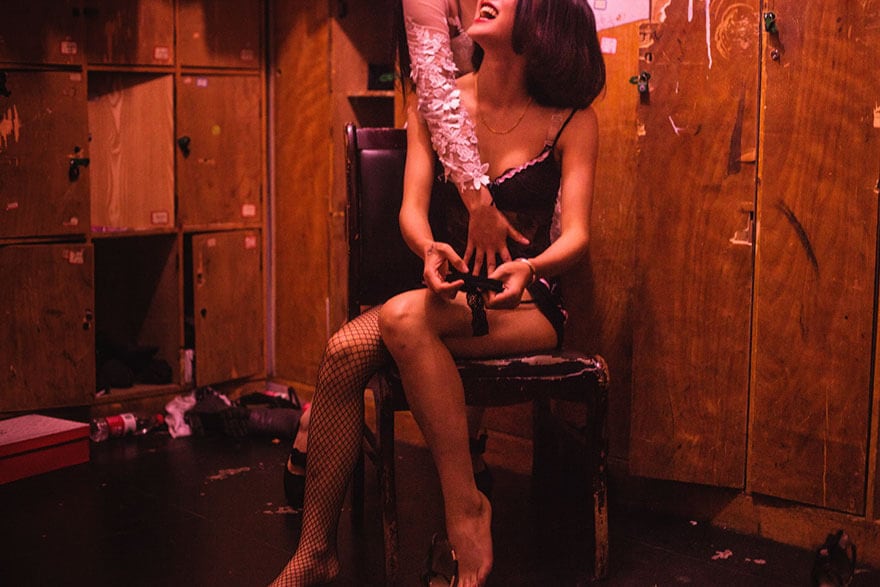 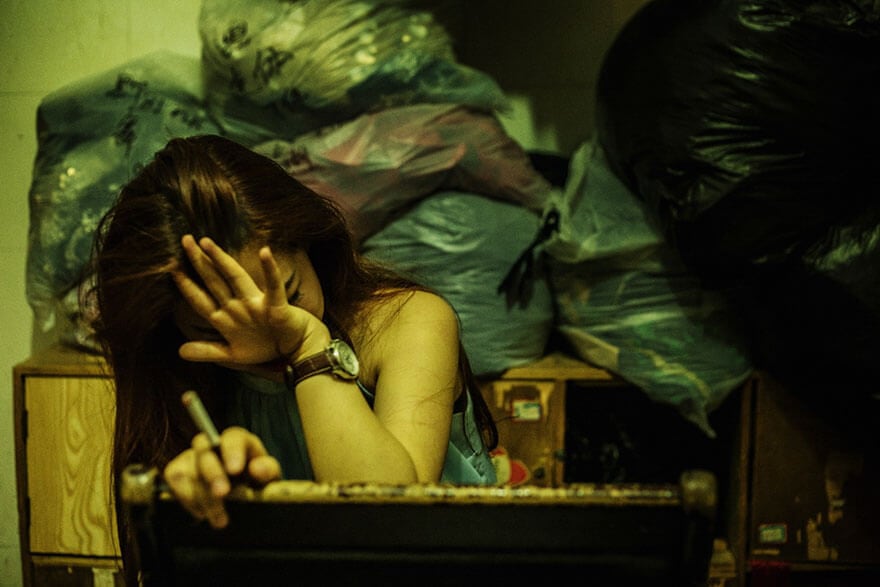 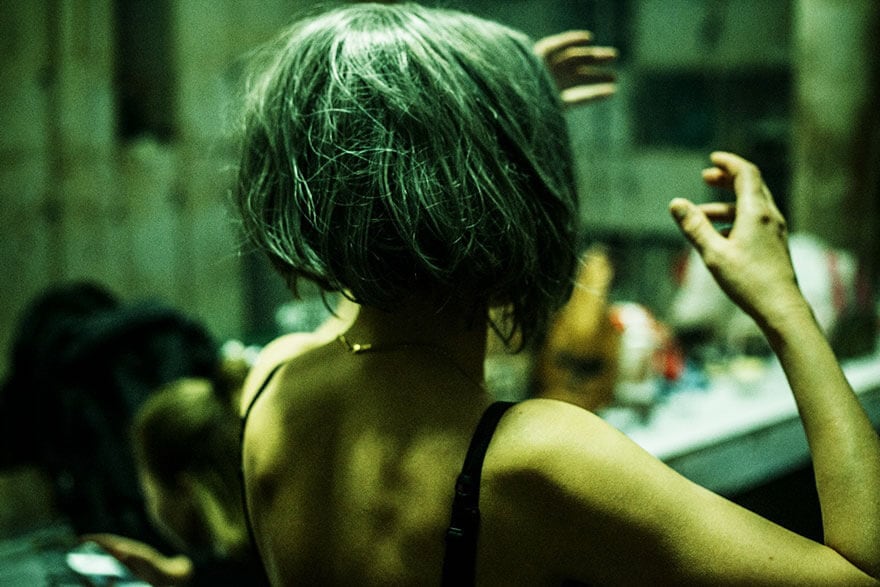 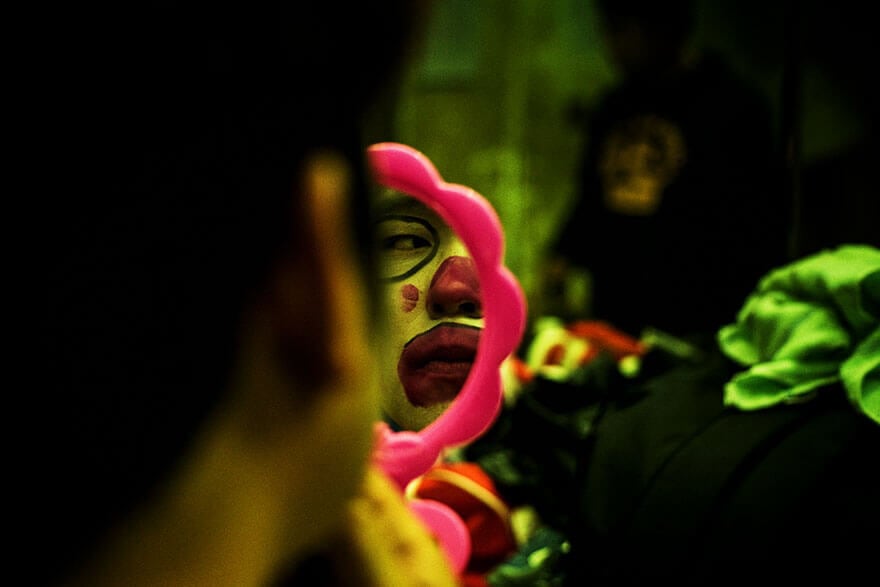 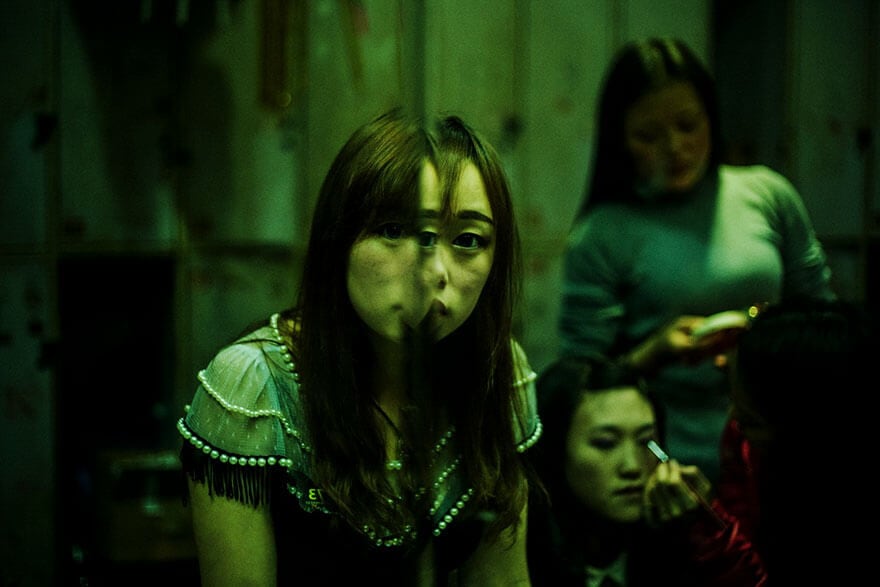