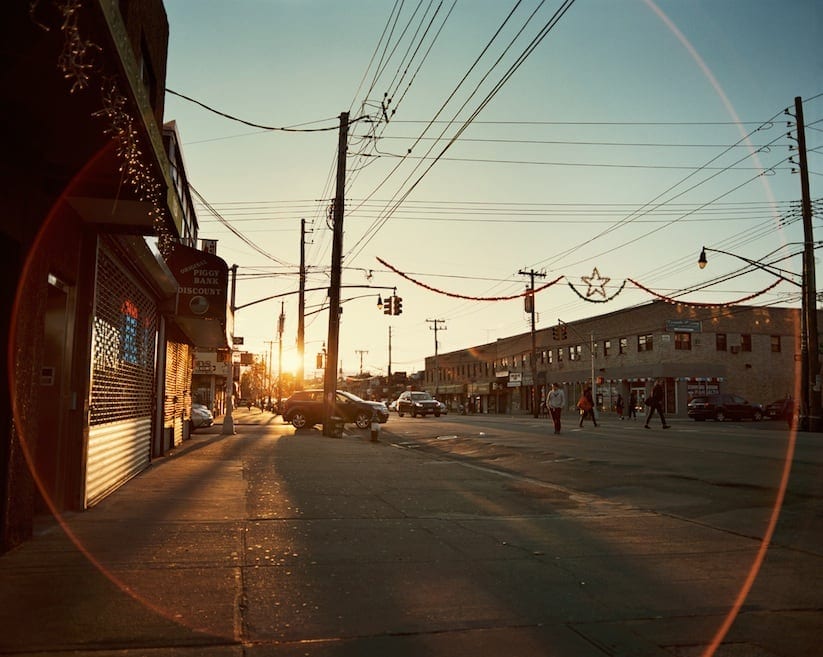 Mike Mellia tells stories with his cinematic compositions, and in his most recent series, Another Day in Paradise, he tells the story of his late father. The photographs capture New York in its moodiest light, and combined with the grizzled set of characters that appear in the shots, Mike creates an evocative atmosphere, one that is both timeless and timely. 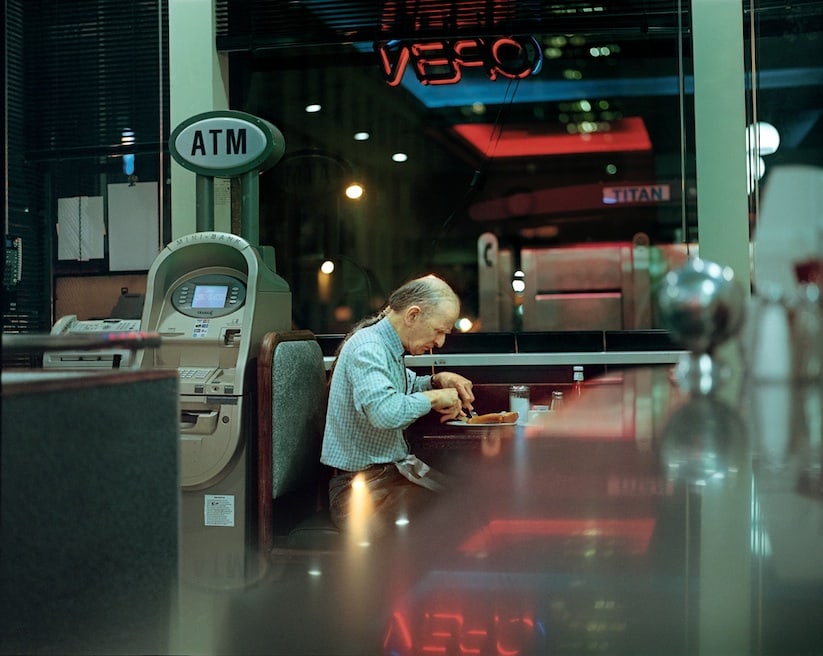 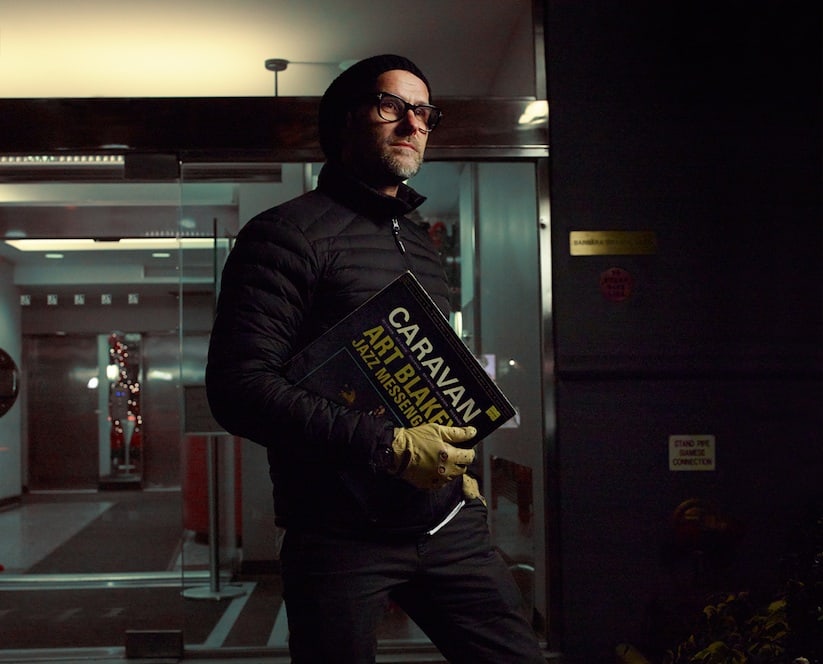 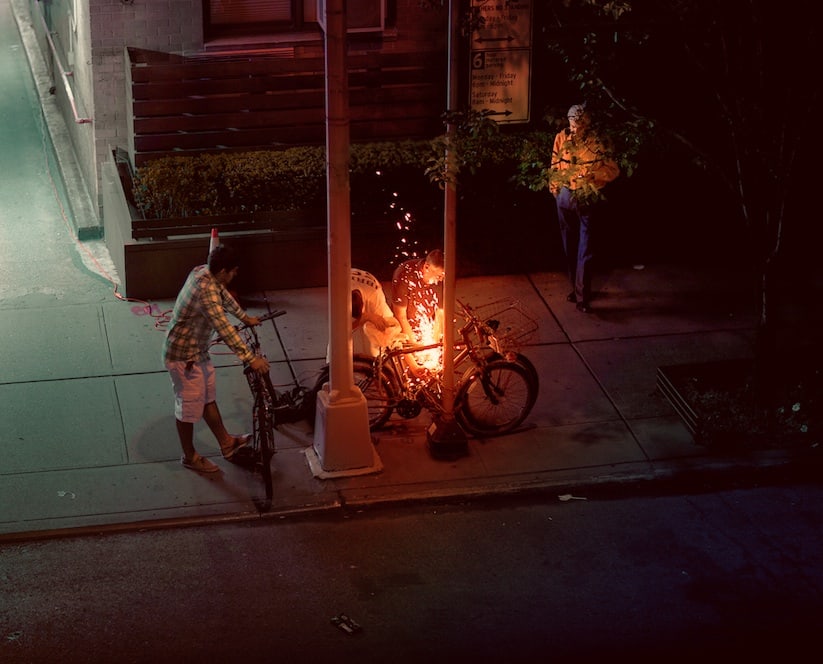 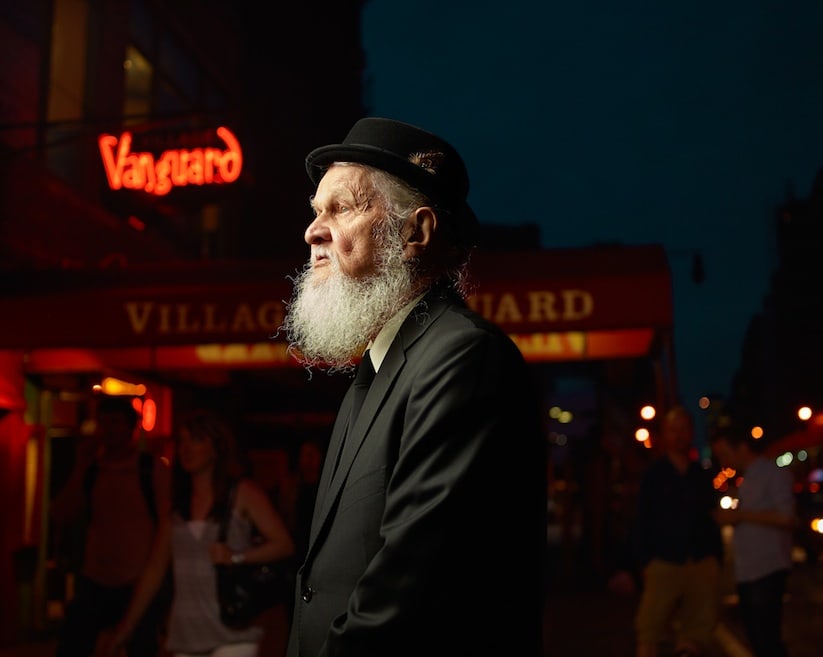