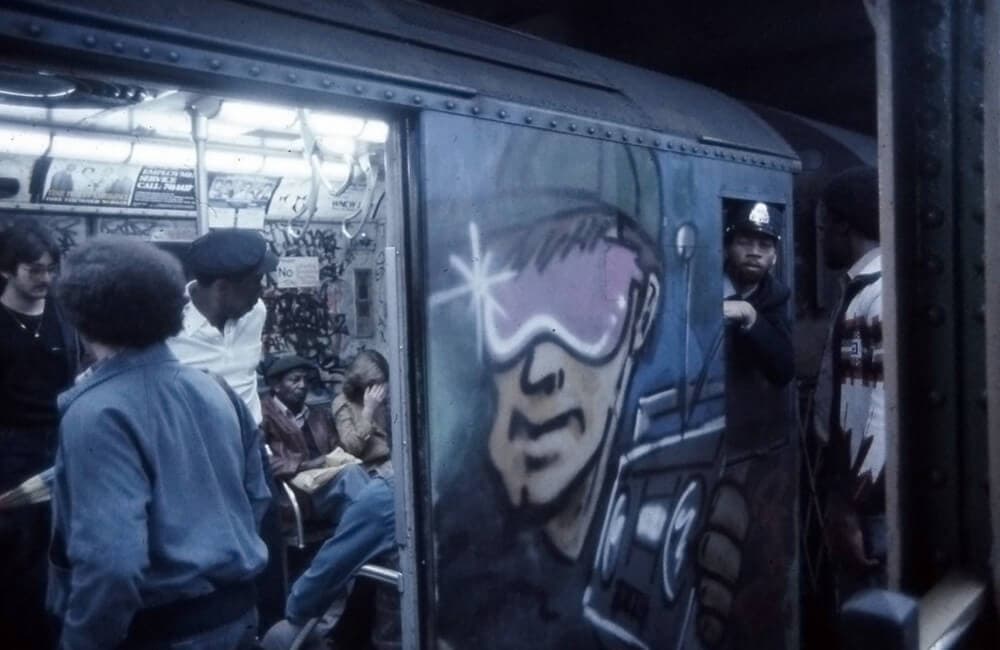 In 1982 and 1983, native New Yorker Ken Stein worked as a staff reporter for a newspaper in the Bronx. Just 17 years old, he hit the muddy streets of 1980s New York to record the world around him. Through his work, he arranged to capture the spirit of a New York quite different than the one we currently know, one with a whisper of danger and edge that has changed over the past few decades.

Stein states, “The city was different back then. I think it was quieter, the street lights were darker, there was more room to walk and more places to wander—often everything seemed new and the different areas of the city were just that; different.”

Shot on slide film, Stein newly started scanning his work, letting us a look inside the beat of the city. Images range from fair snaps to charming portraits. 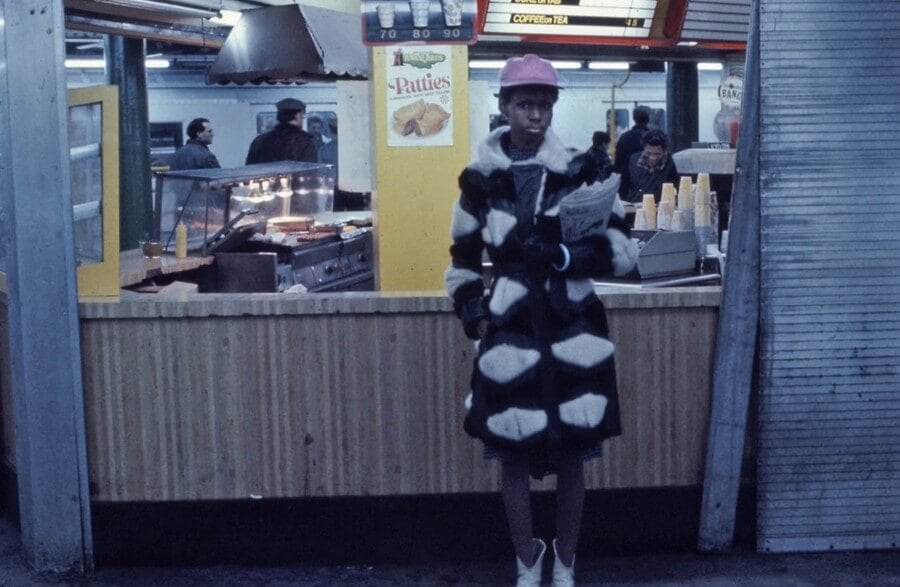 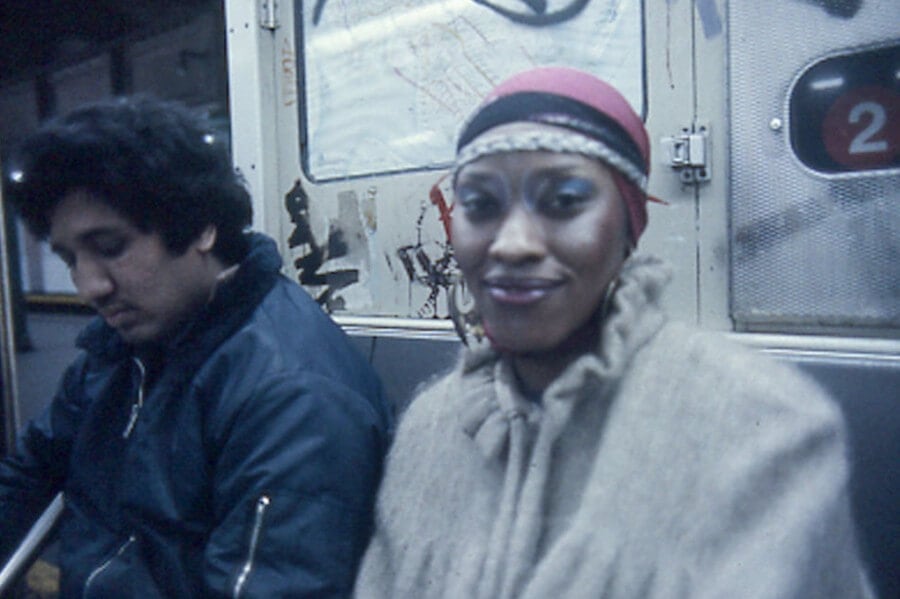 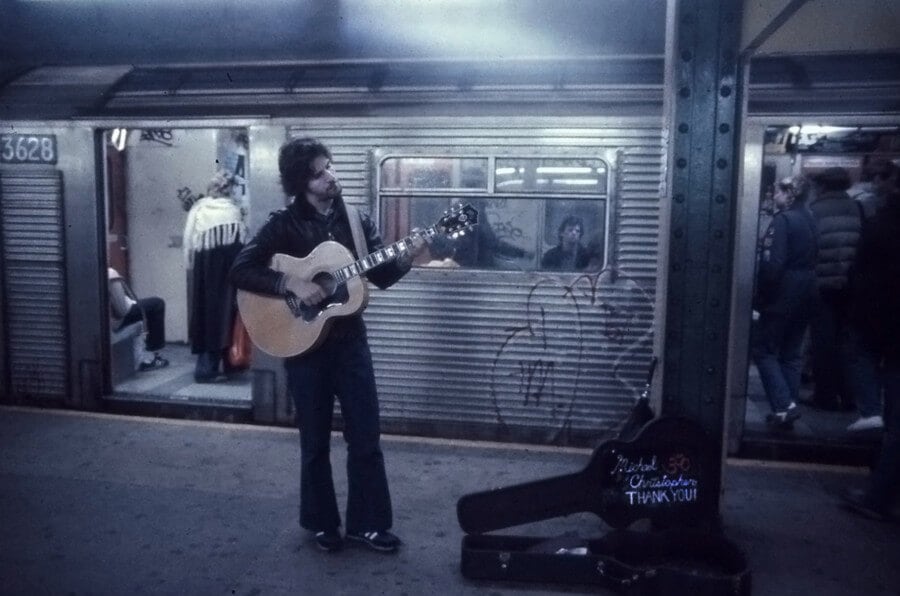 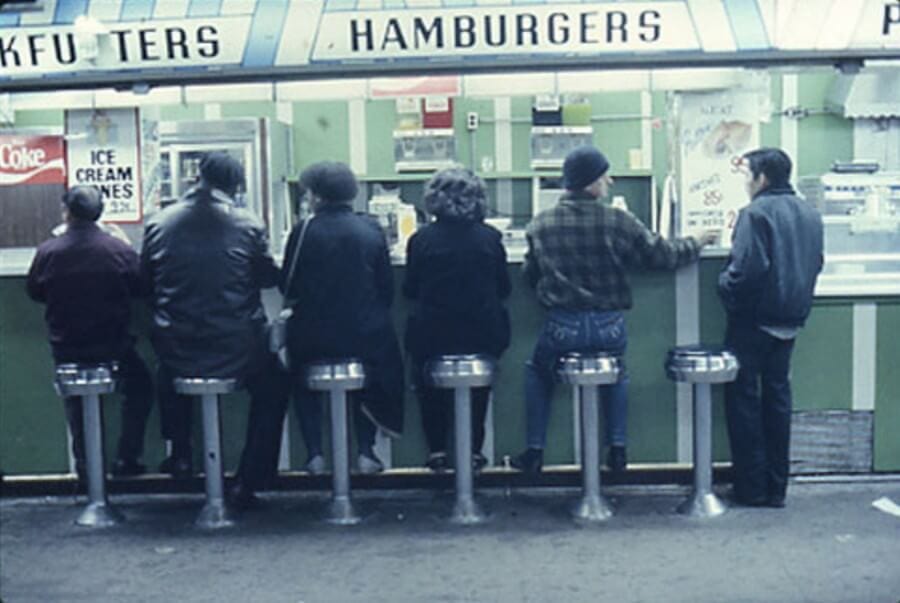 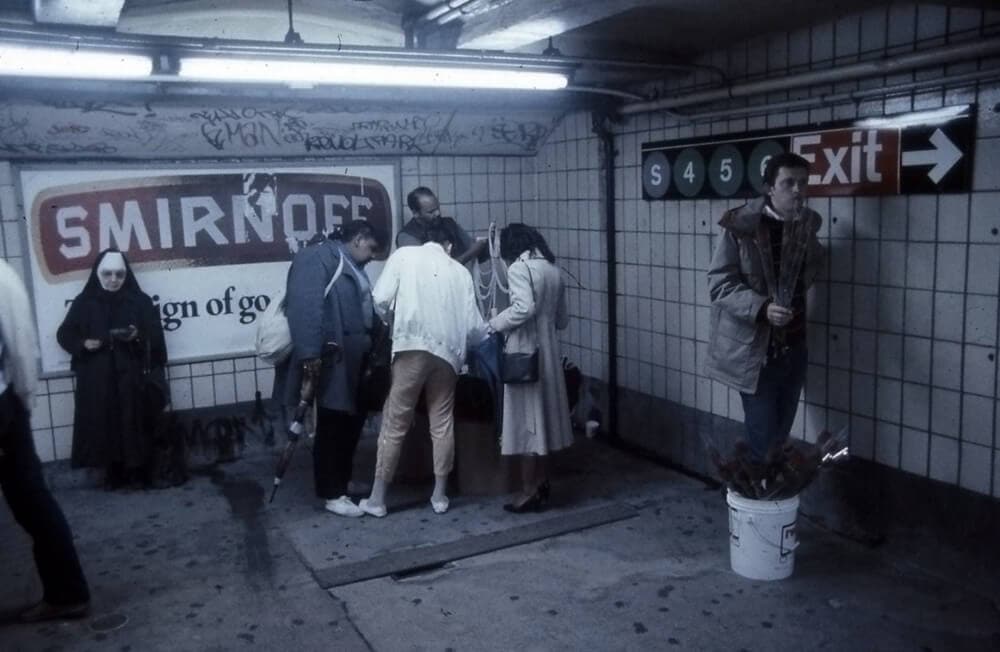 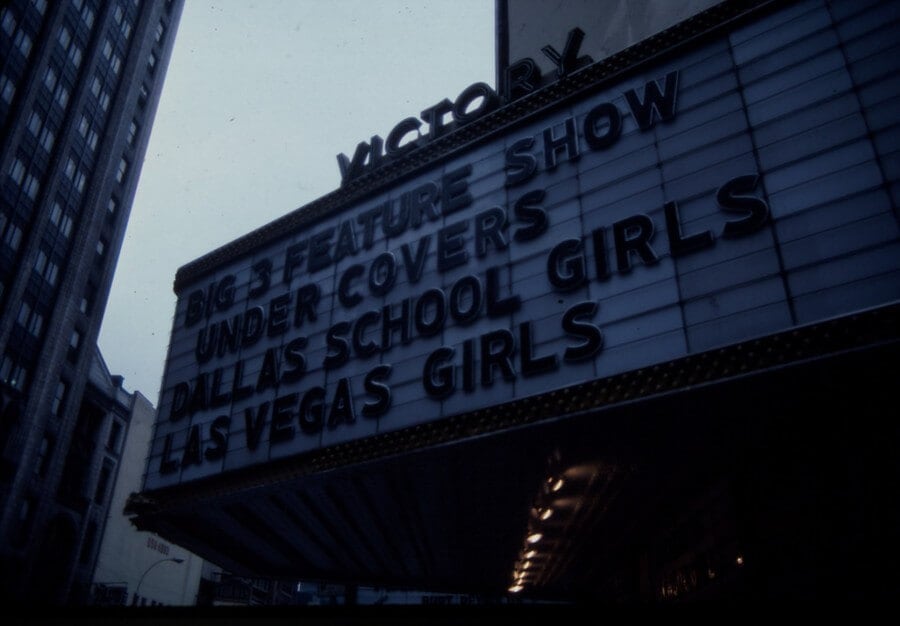 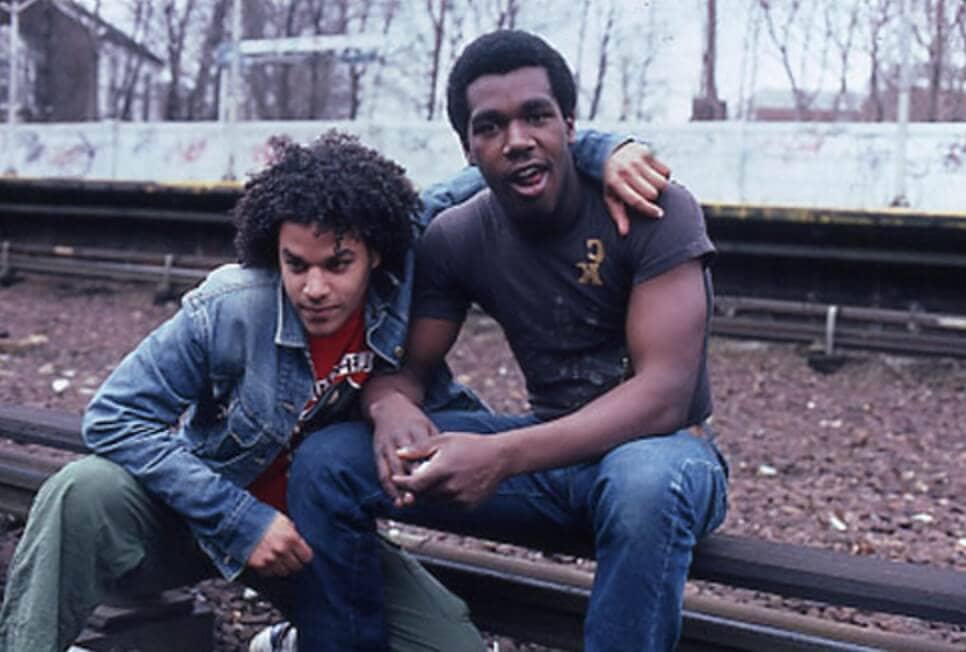 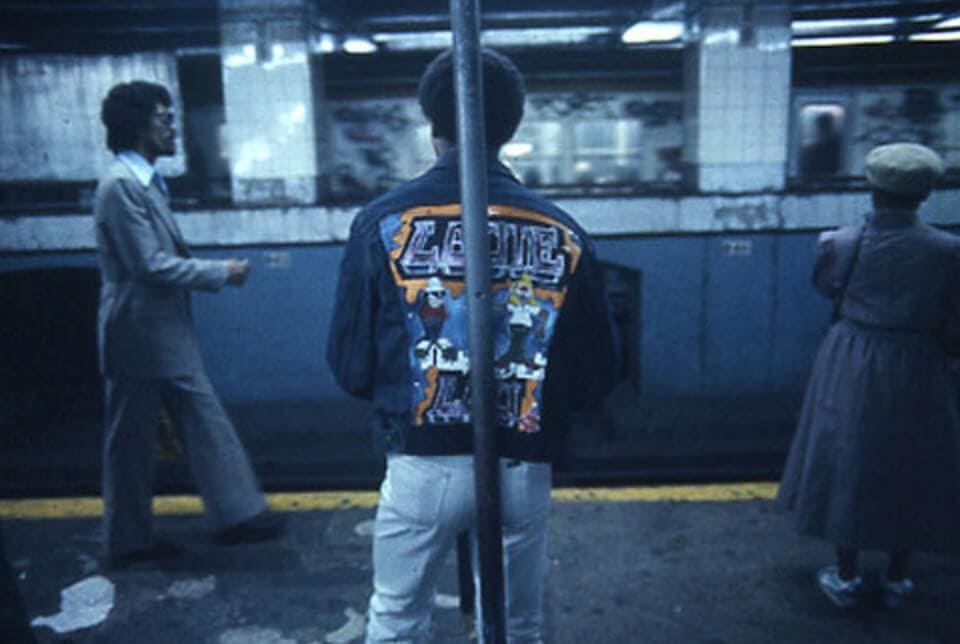 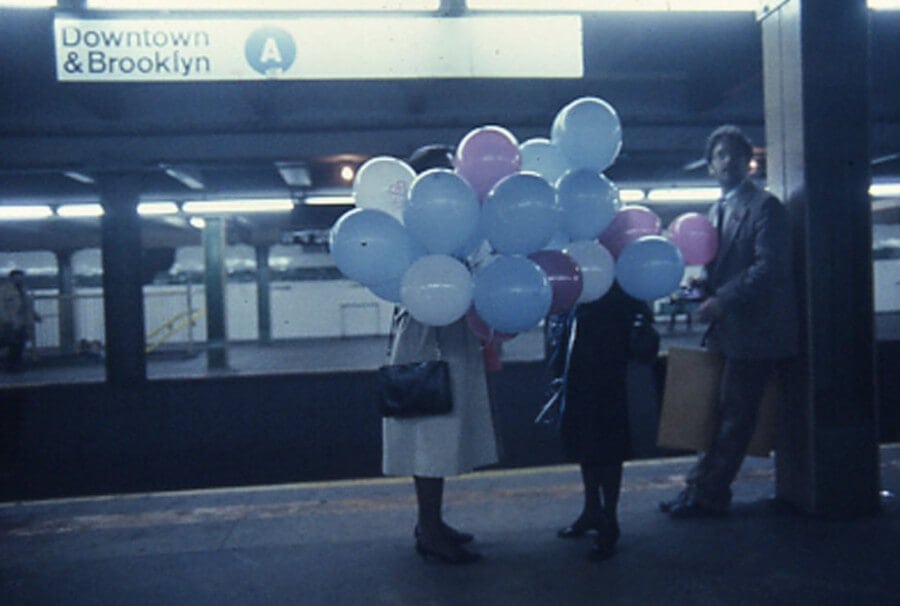 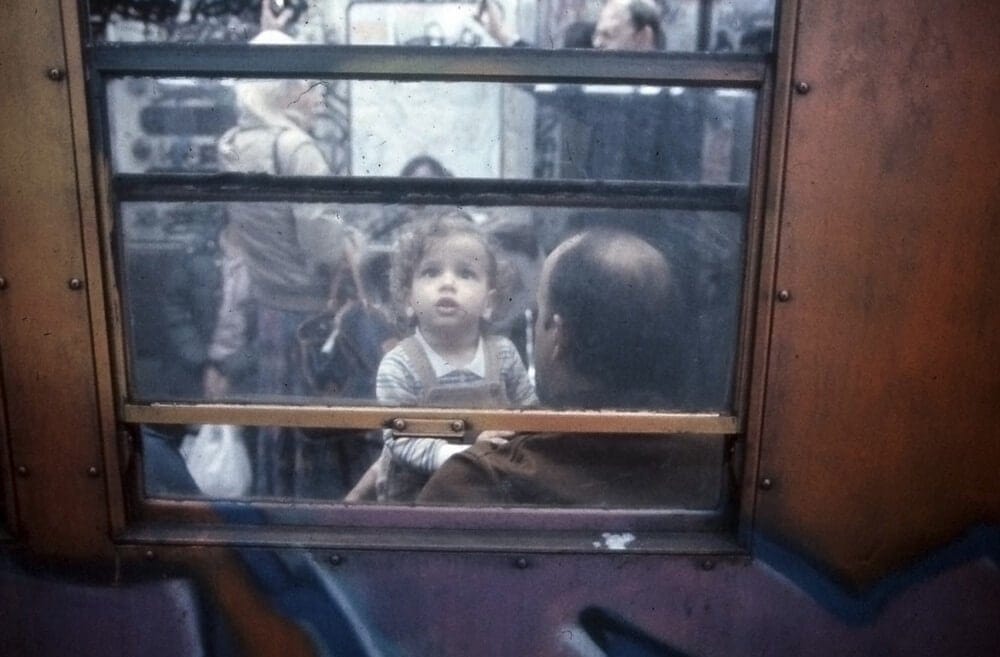 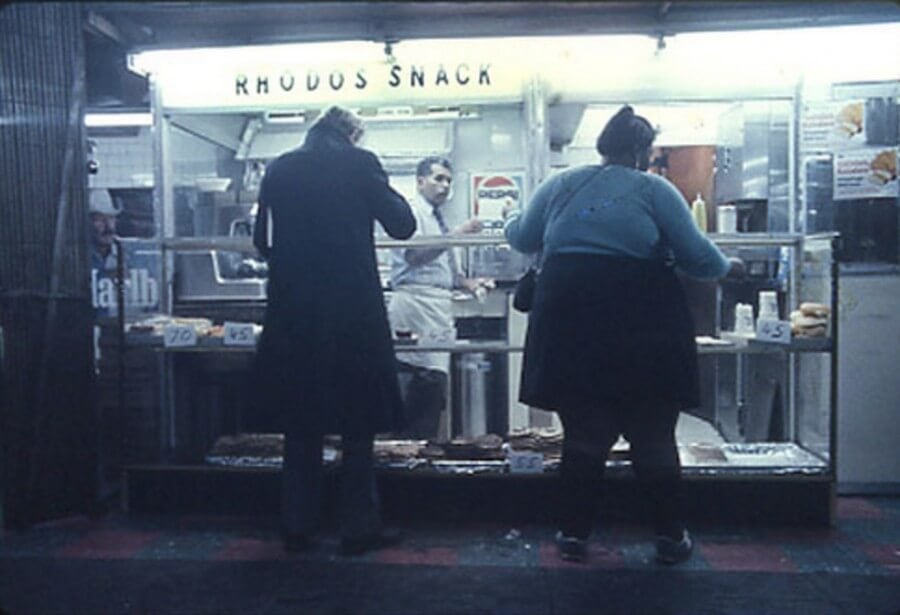 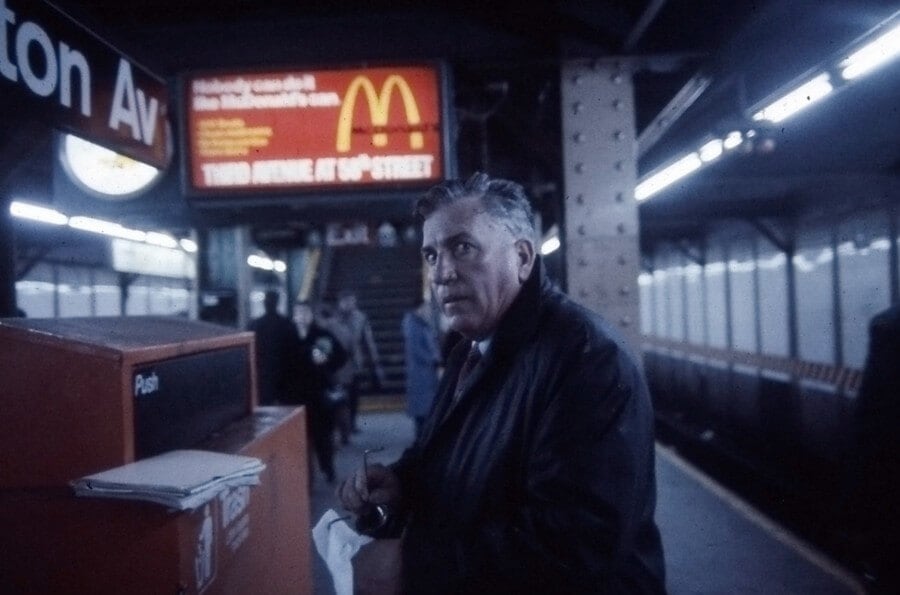