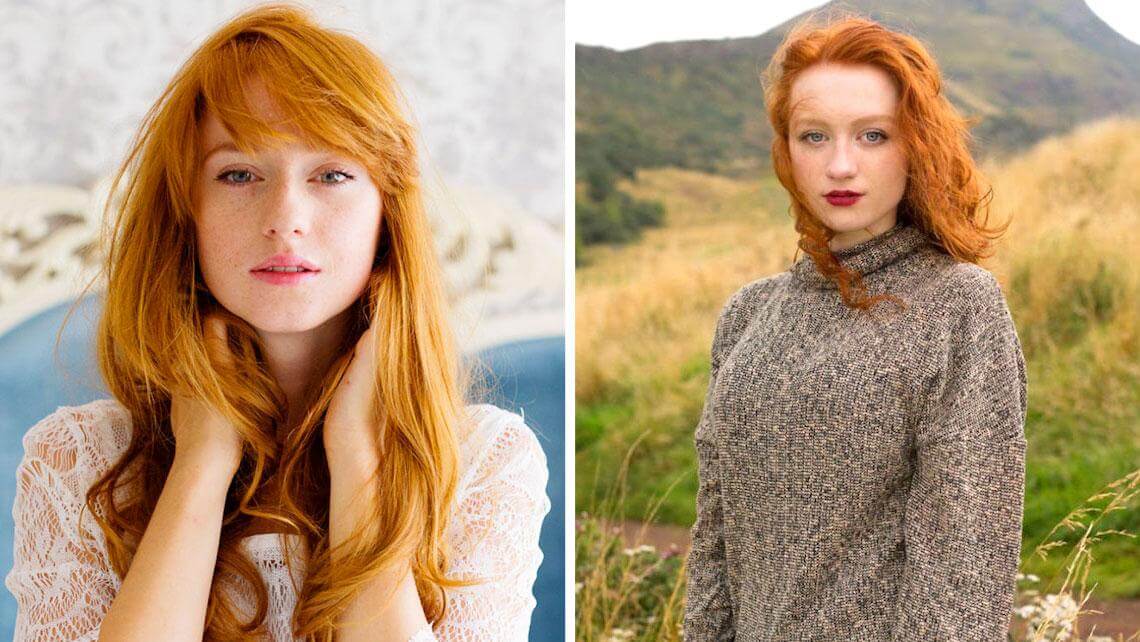 Critically-acclaimed photographer Brian Dowling has shot portraits of a few of the most iconic and famous redheads on the planet. He’s photographed the likes of Amy Adams, Julianne Moore, and even Julia Roberts just to name a few.

Nevertheless, Hollywood’s redhead elite aren’t just the only focus of Dowling photographic work. He recently traversed from many walks of life to photograph 130 girls with reddish hair across 20 unique nations over three summers.

He wanted to showcase the abundant and diverse nature of these rare individuals with all the MC1R gene that was recessive, to the planet. Easily identifiable by their light and freckles skin, redheads have low levels of eumelanin and high pheomelanin levels which makes their skin more vulnerable to burning in the sun’s harsh UV rays.

Around 2% of the global population have red hair, which is just another reason it’s frequently so visually dramatic – their fiery hair is not something many of us see day to day.

But perhaps most notable is the lack of professional make-up, unique light or excessive retouching within his photographs of Dowling. Those are components he intentionally excluded and shied away from in the show.
The entire series will shortly be accessible in his coffee table book ‘Redhead Beauty,’ in the meantime, here’s a handful of our favorite pictures in the group.

The simplicity of everyday captured with grace, poise and ageless beauty. 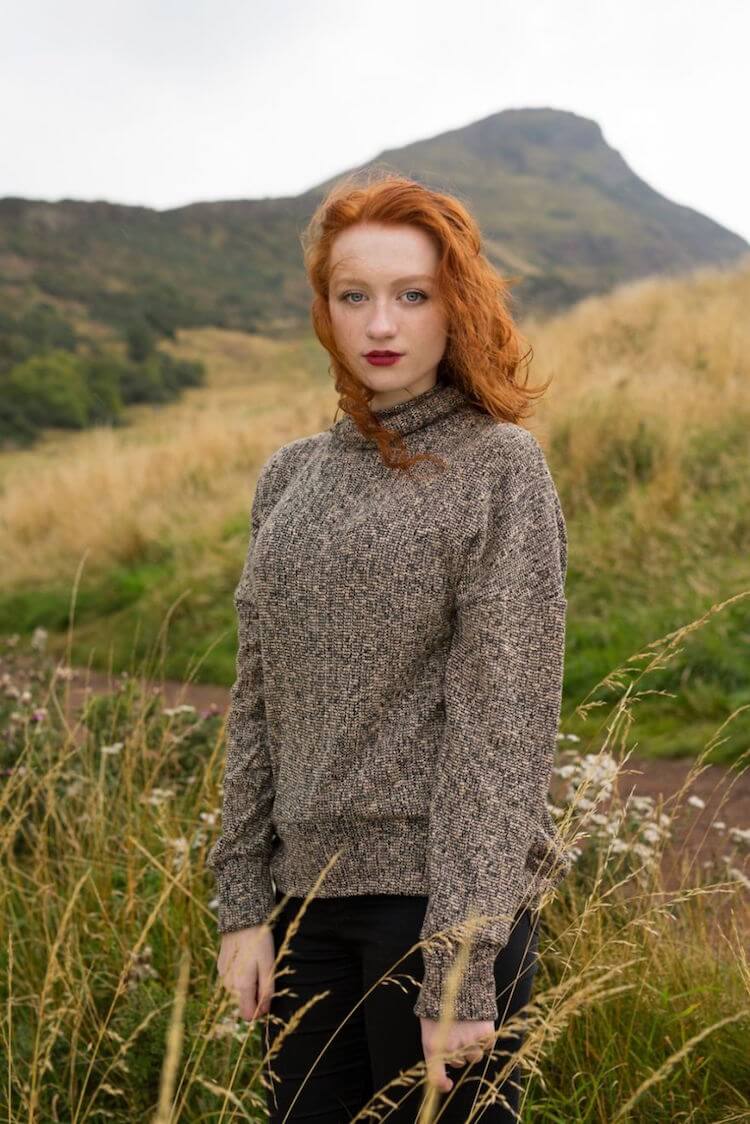 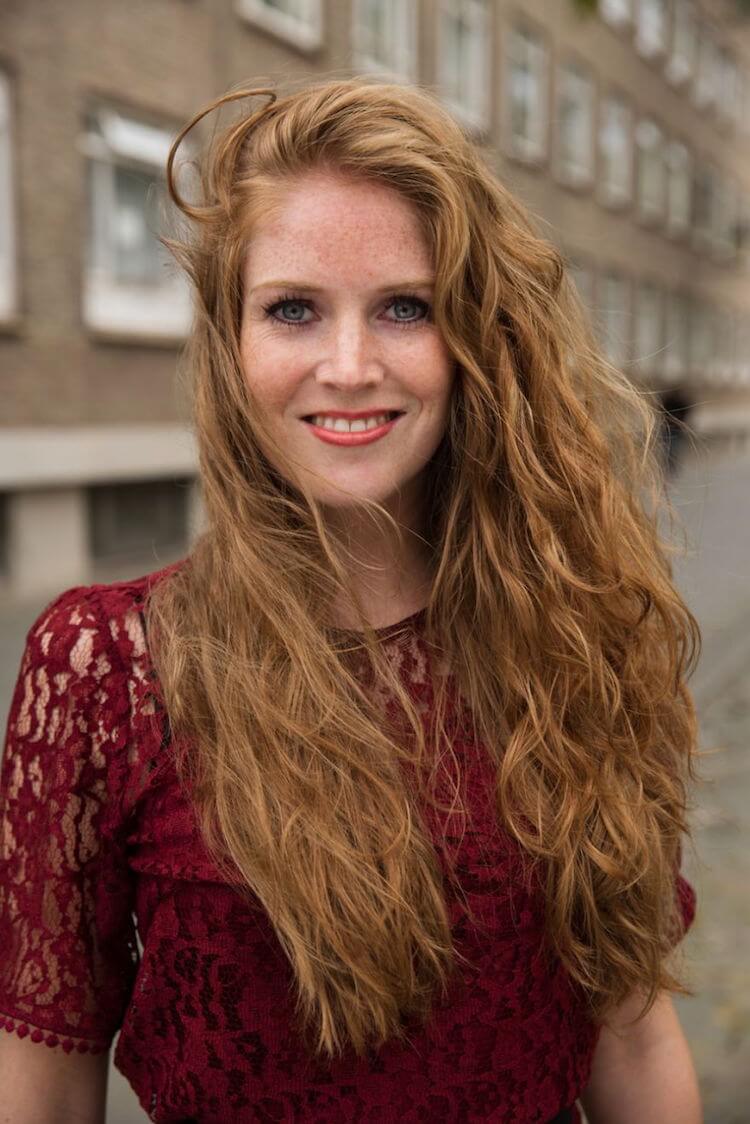 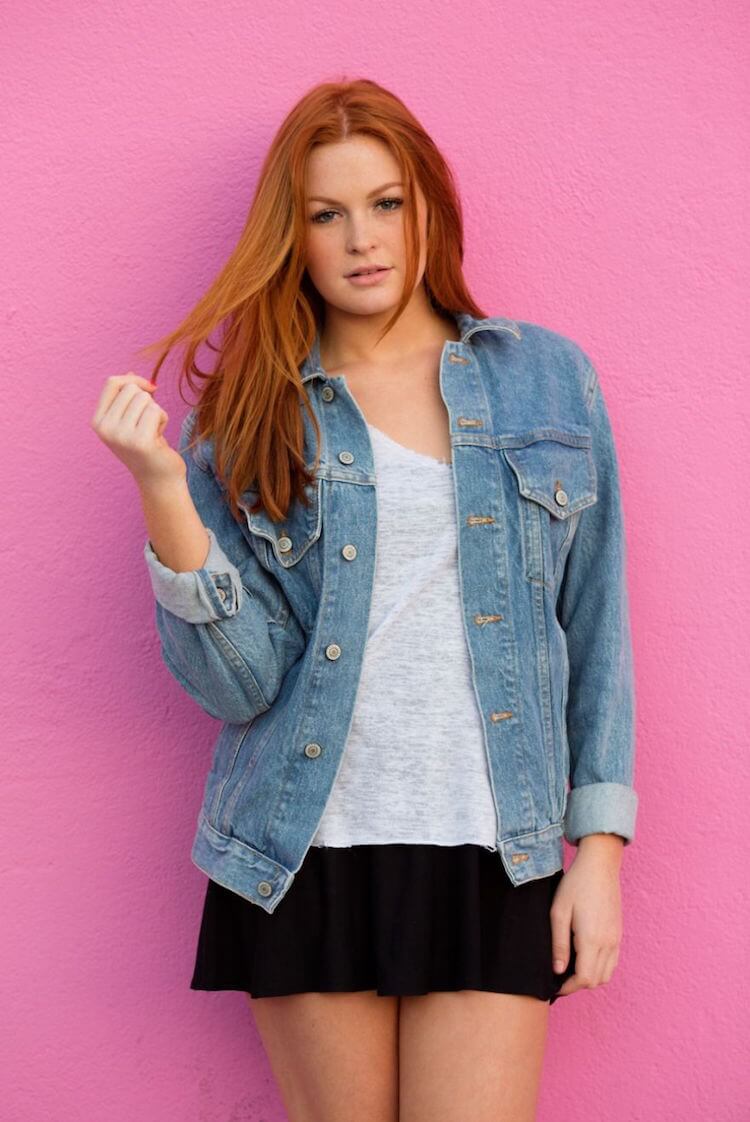 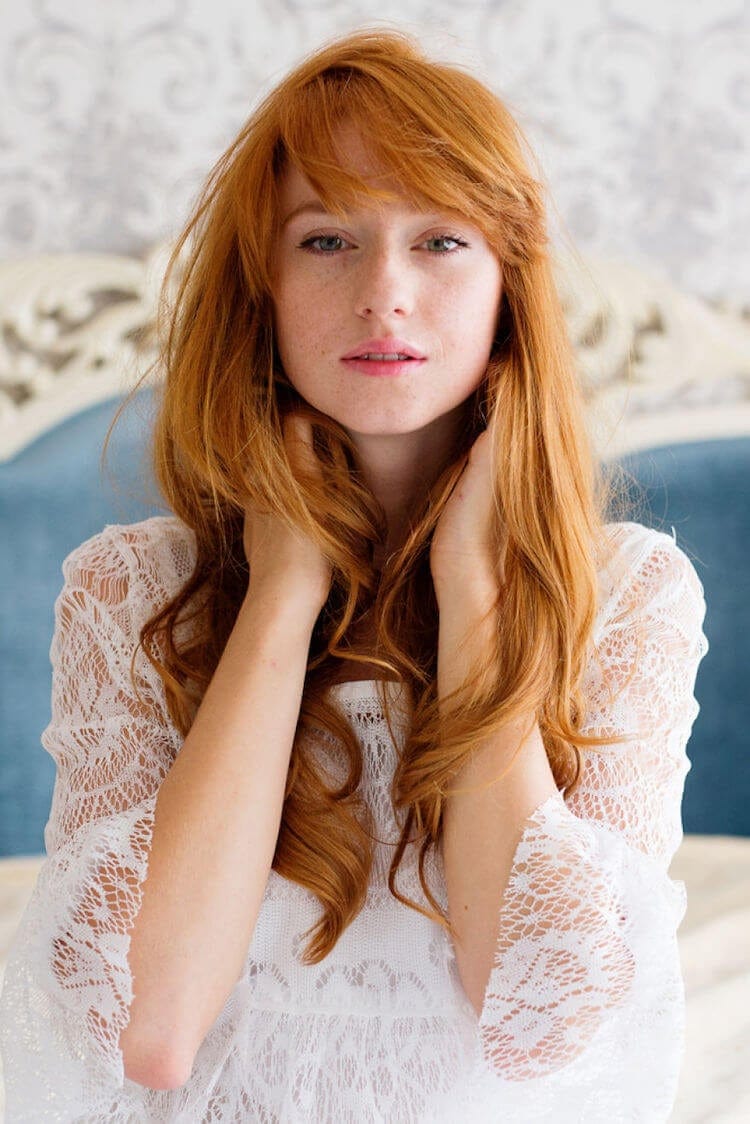 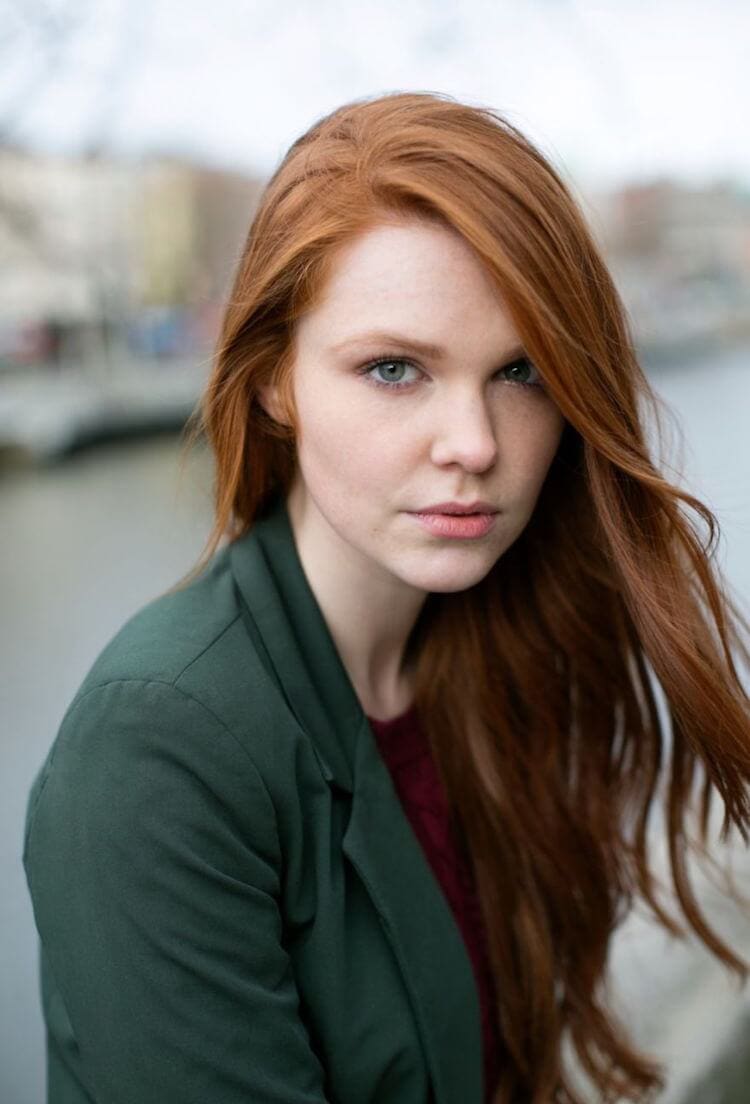 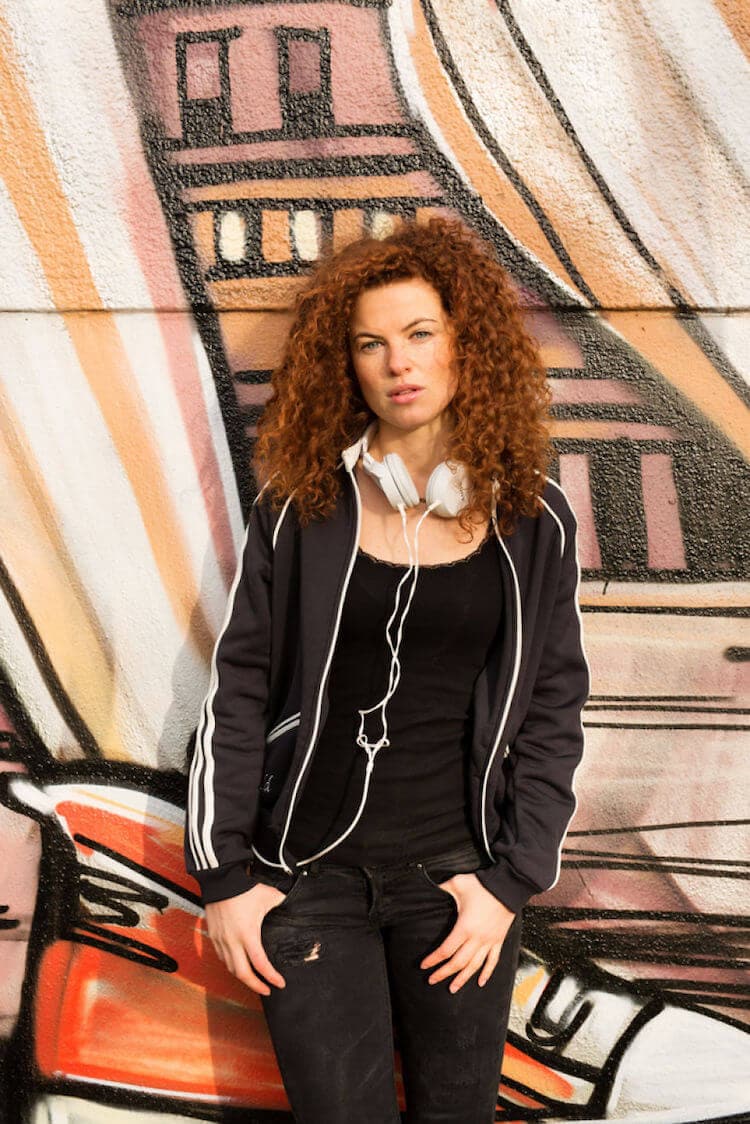 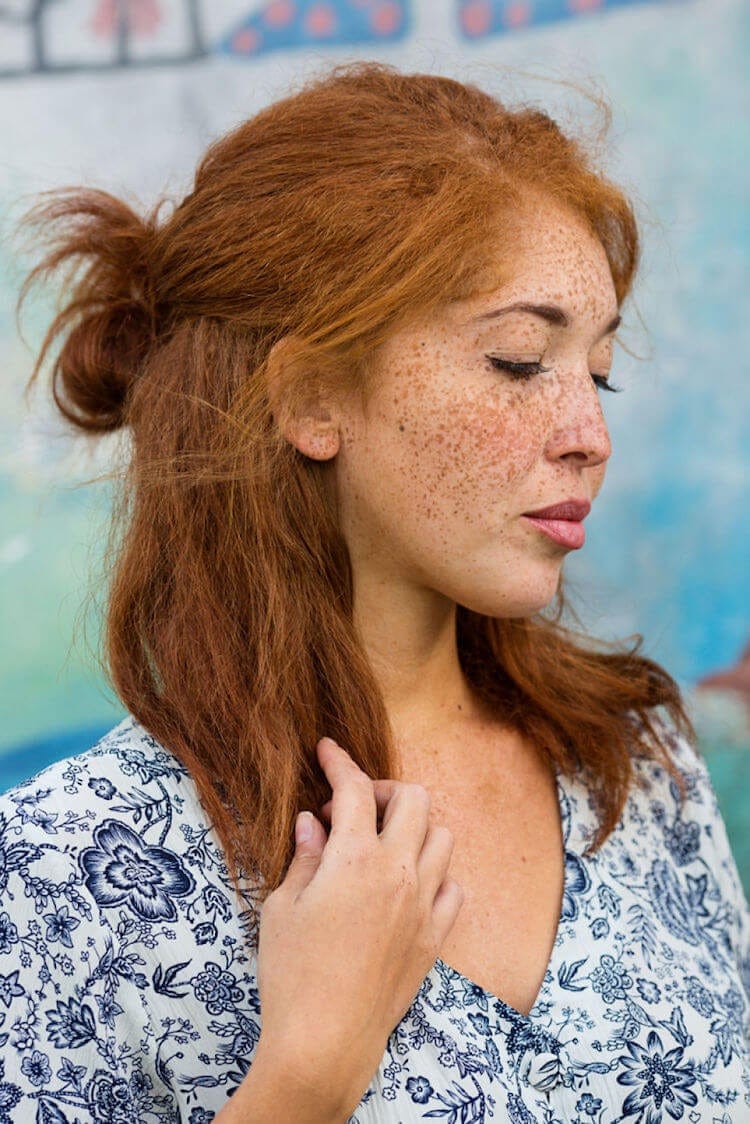 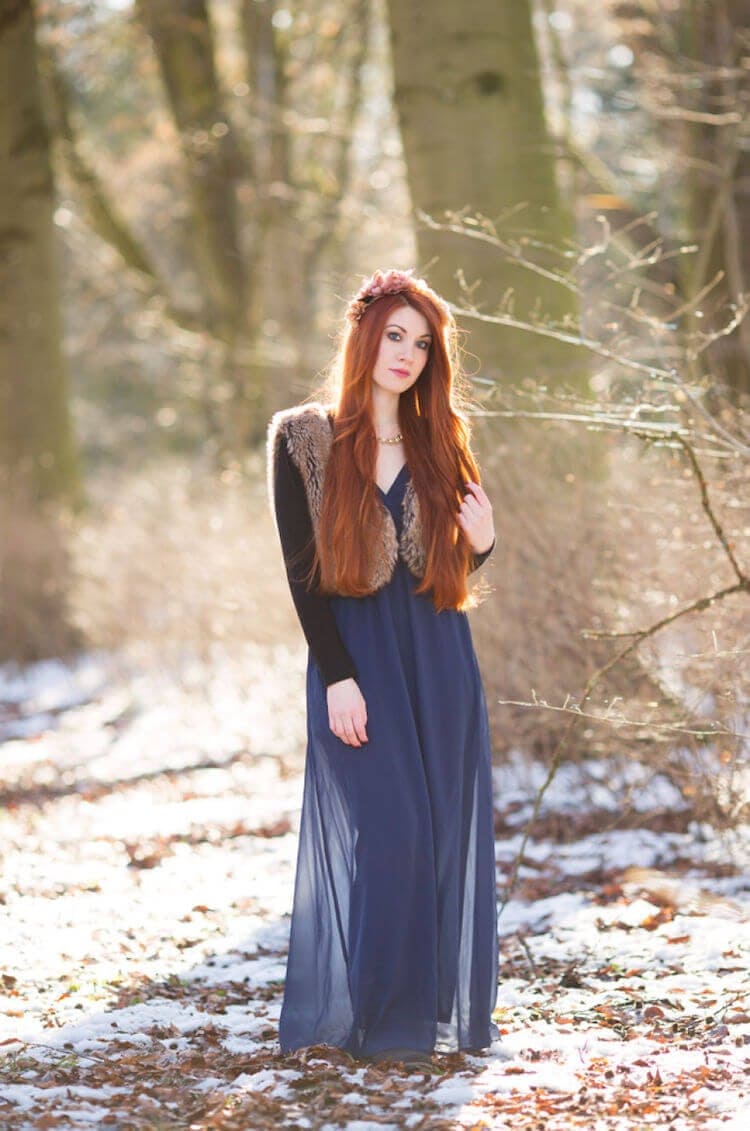 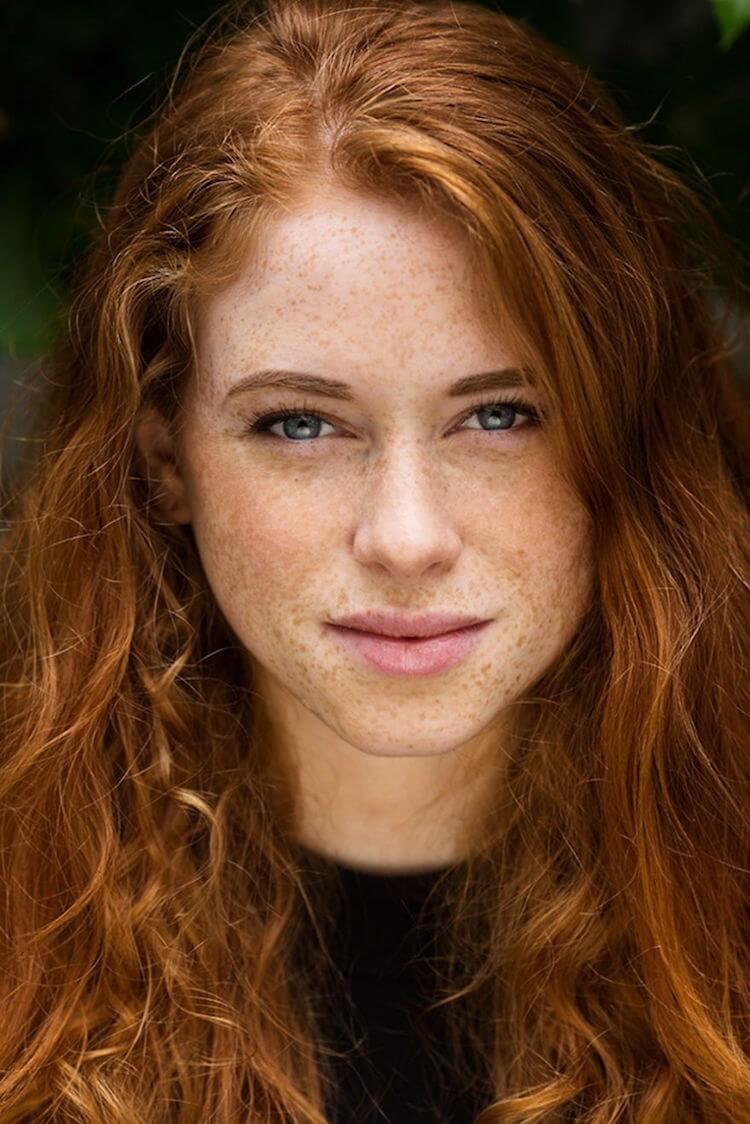