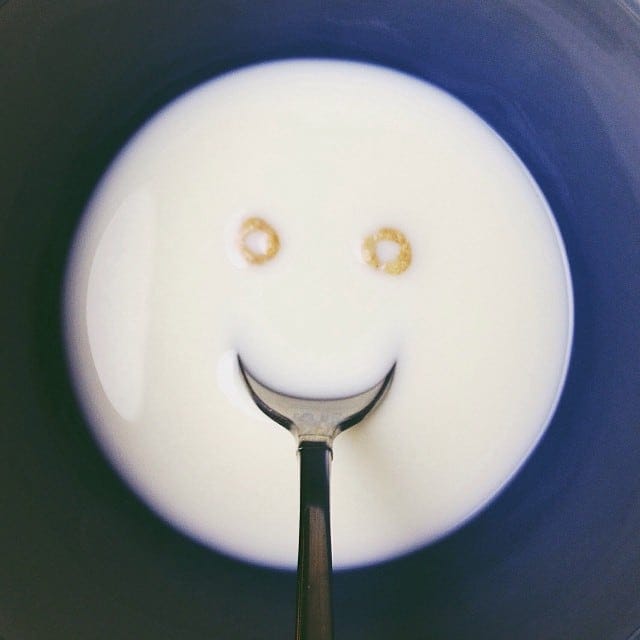 Funny and creative photos made with Iphone by Brock Davis.

Brock Davis is an American designer, illustrator, and photographer. Brock Davis is an award-winning, multidisciplinary artist and creative director with a knack for creating ground-breaking work. Brock has worked in advertising for the past 17 years. Most recently as group creative director at Carmichael Lynch, Brock concocted the memorable “Messin’ With Sasquatch” campaign for Jack Links Beef Jerky as well as compelling work for Subaru, Harley-Davidson, Porsche, Rapala and many others. His work has received national and international acclaim, acquiring every notable industry award including the prestigious Cannes Lion.

Brock lives in Minneapolis with his wife, Alyn, their two children, Ames and June, and a dog named Zelda. 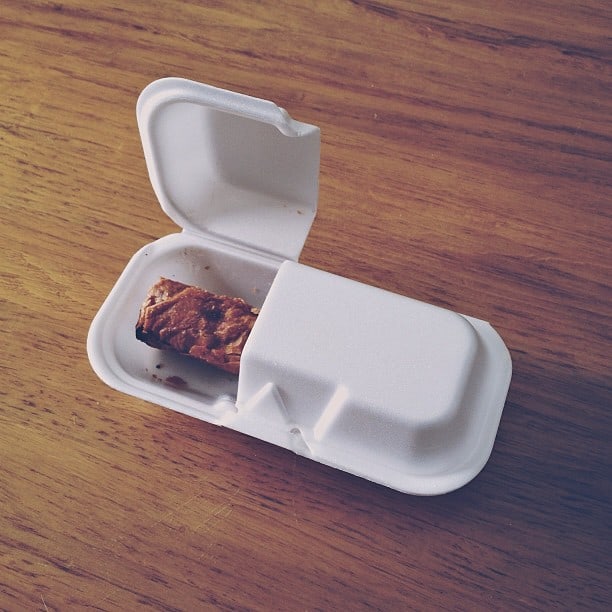 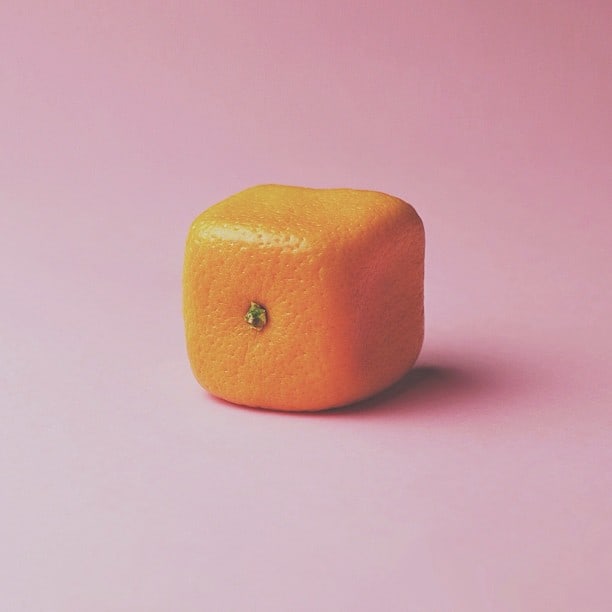 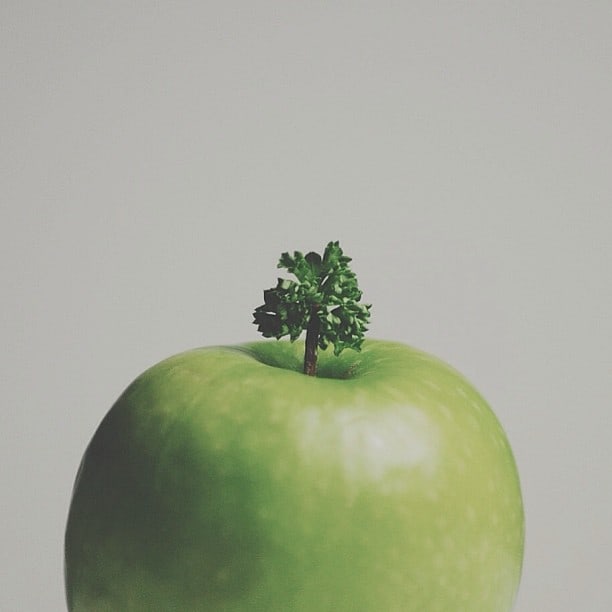 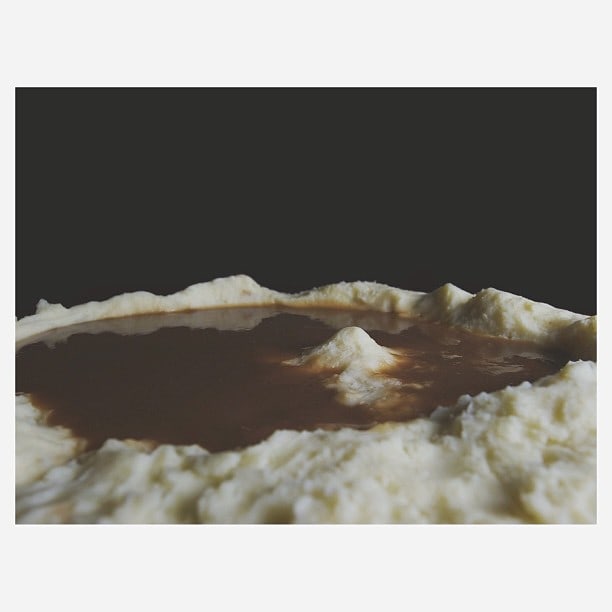 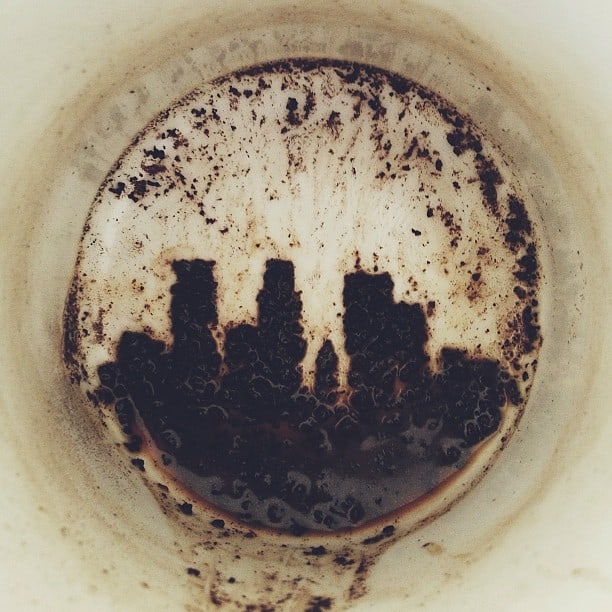 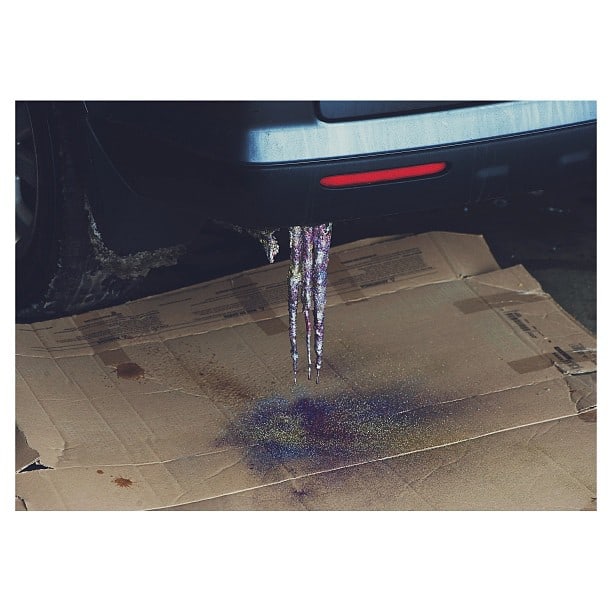 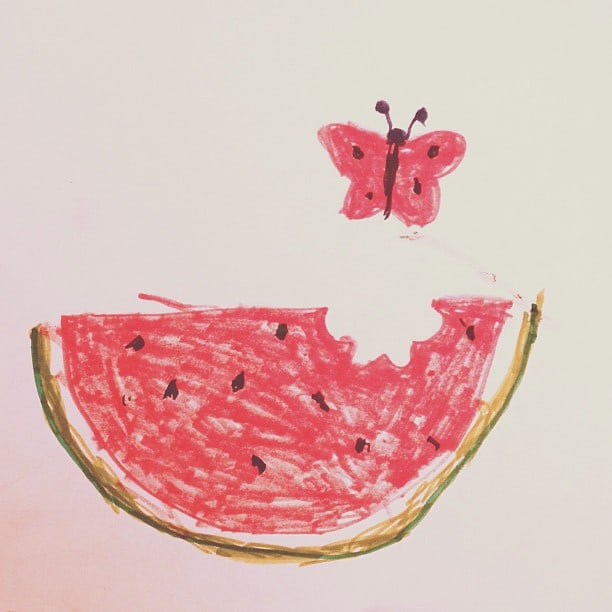 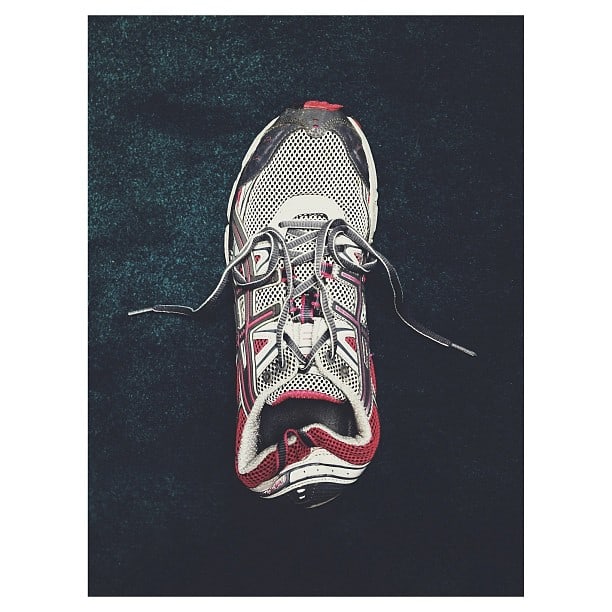 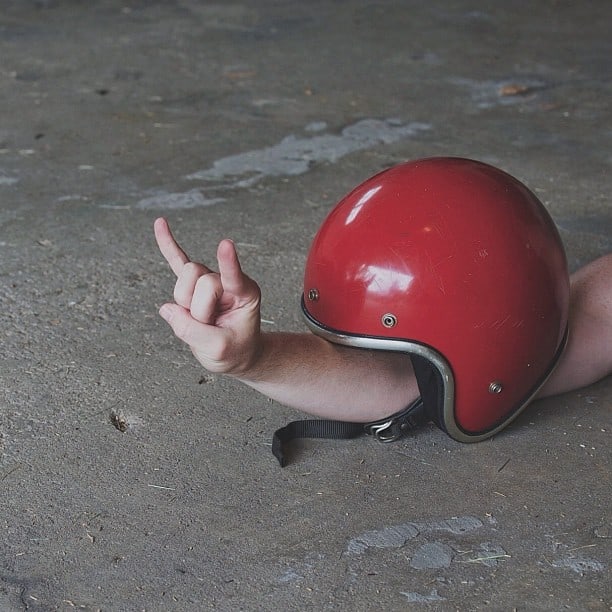 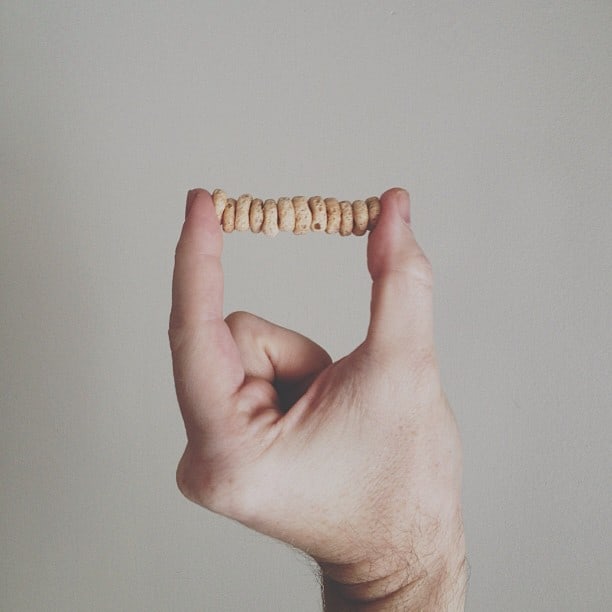 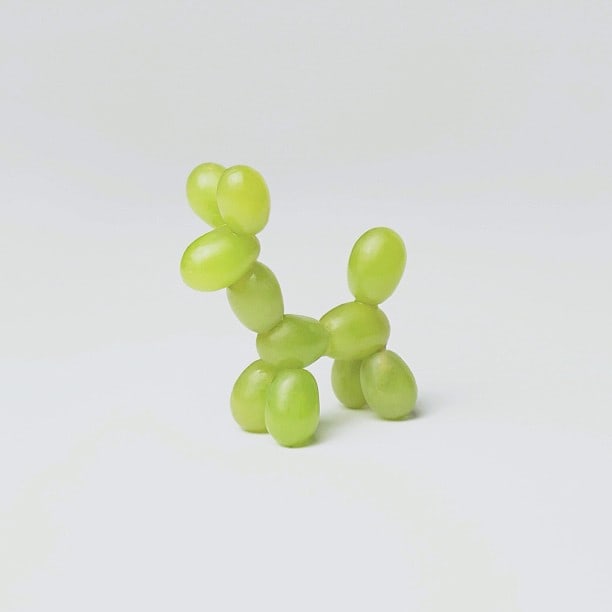 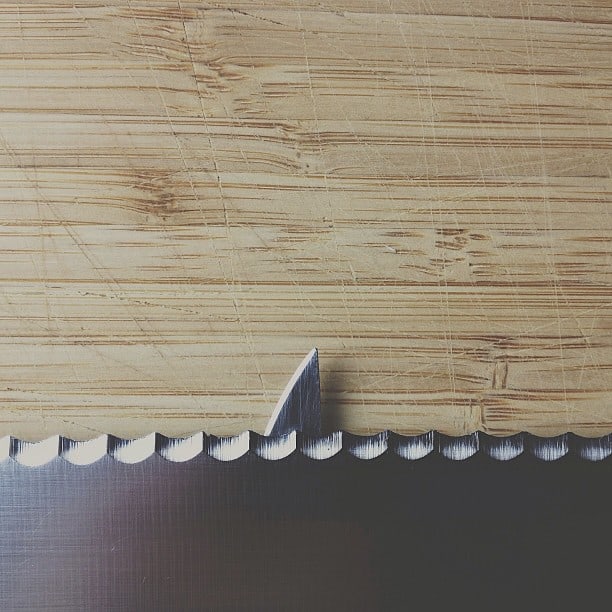 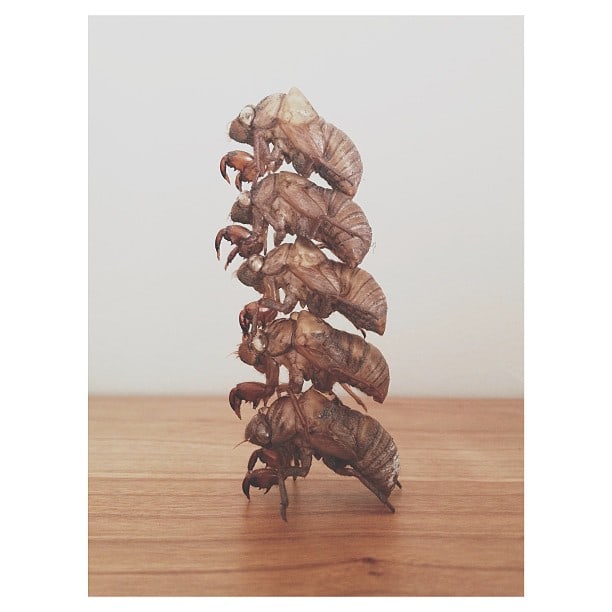 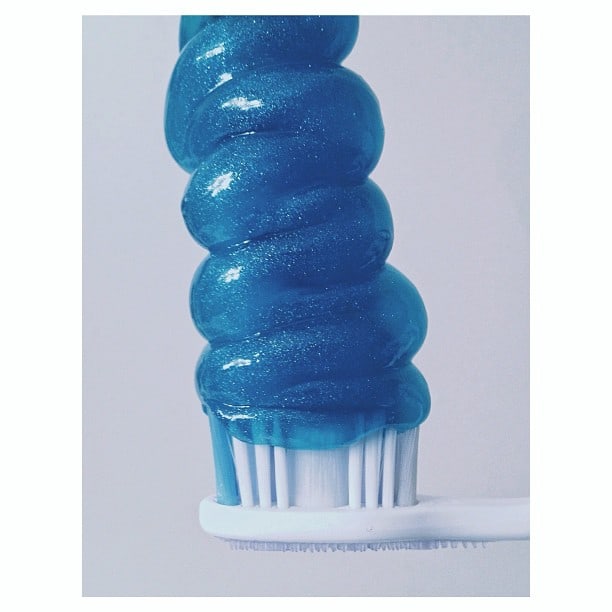 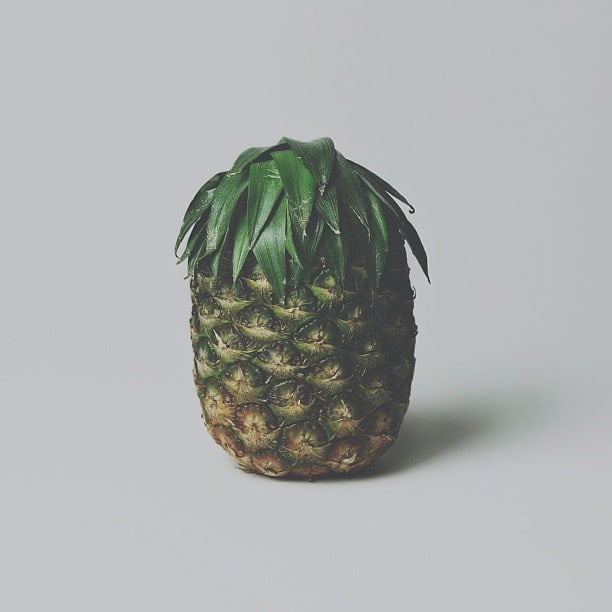 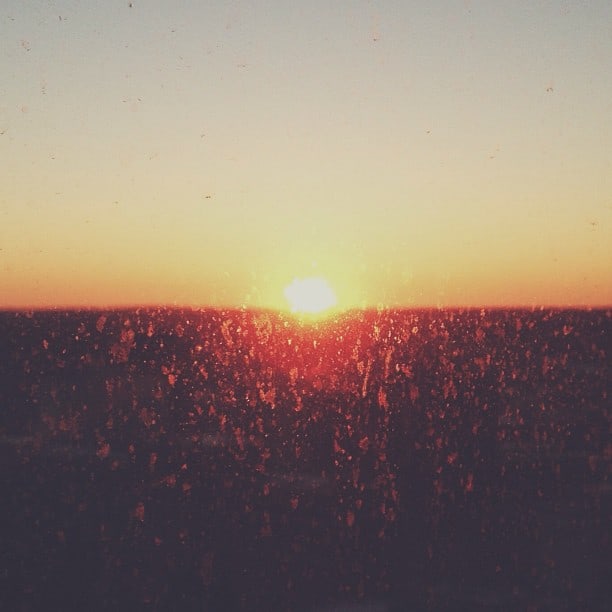 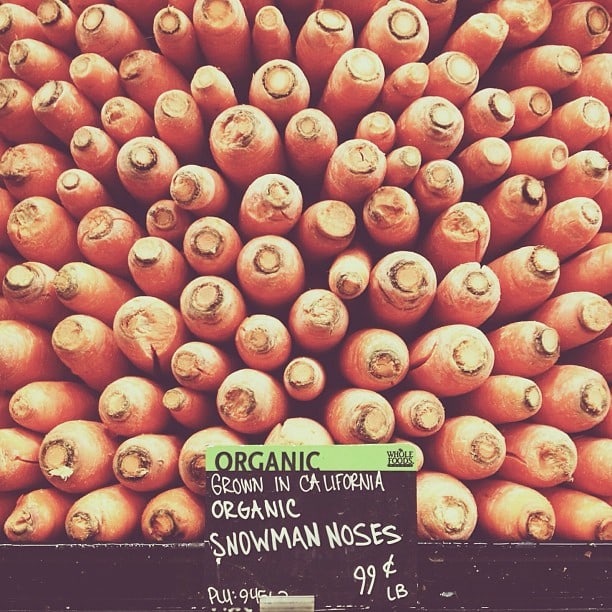 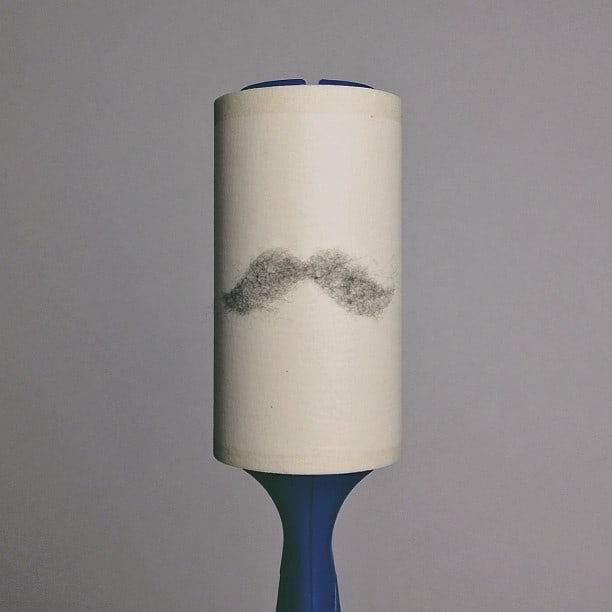 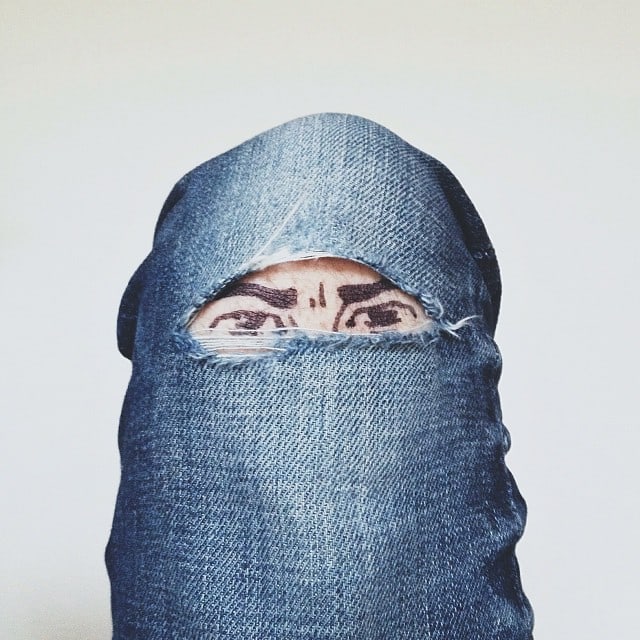 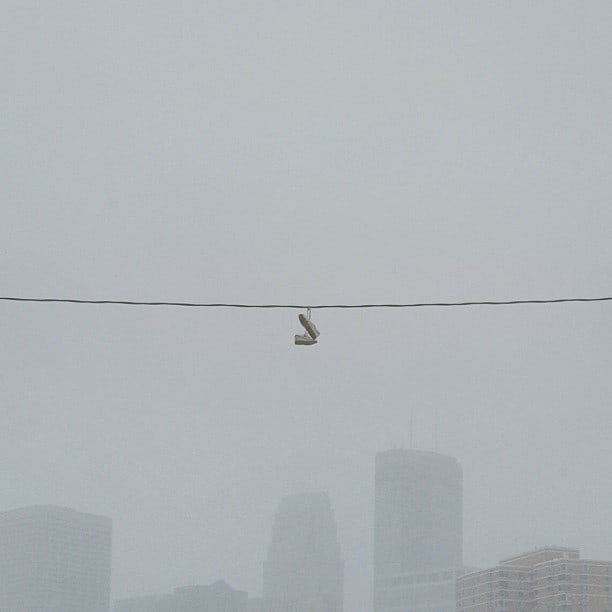 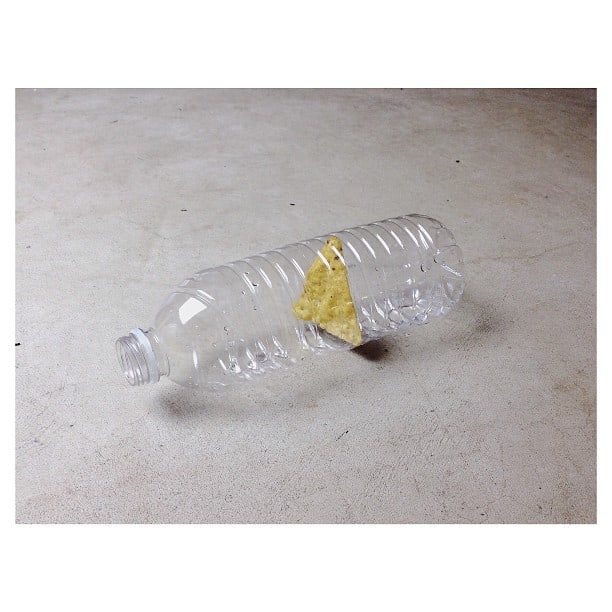 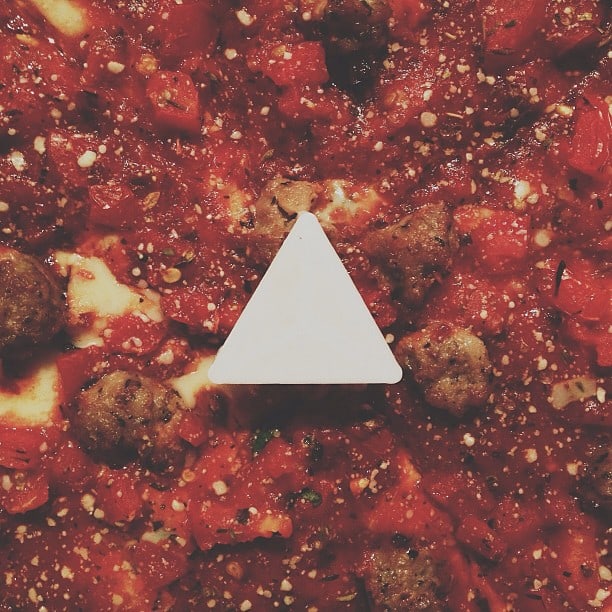 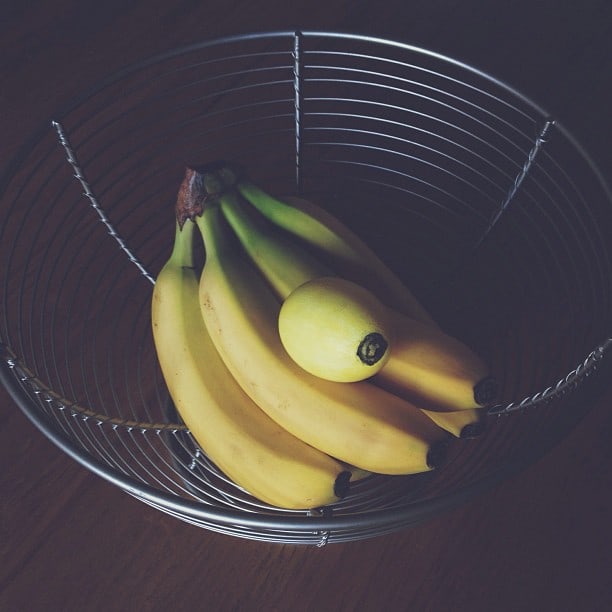 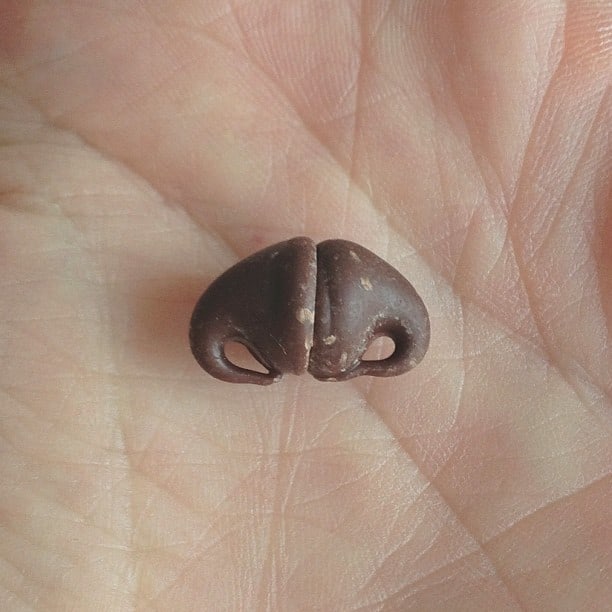 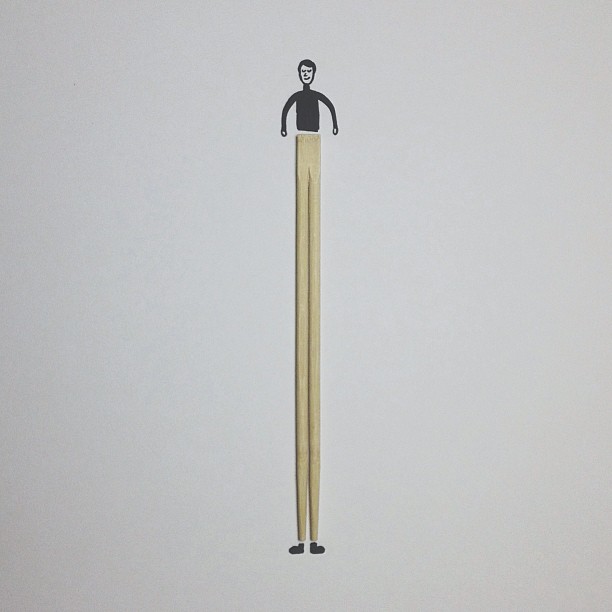 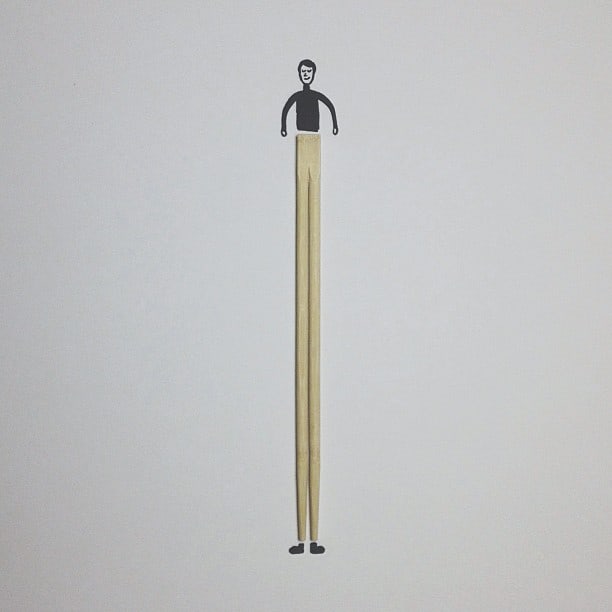 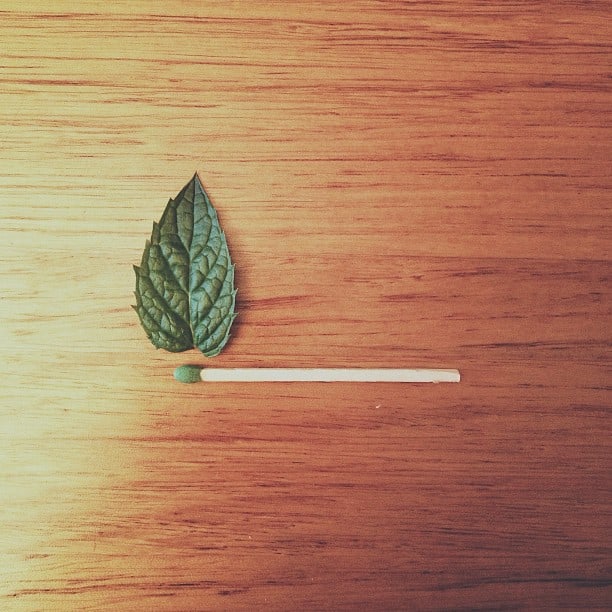 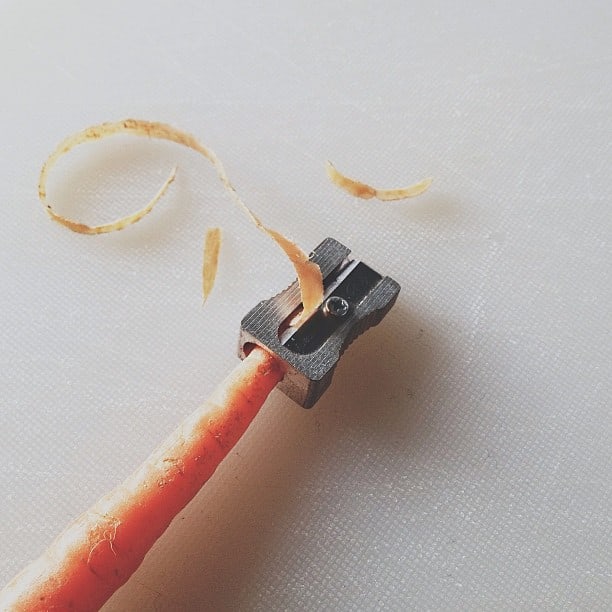 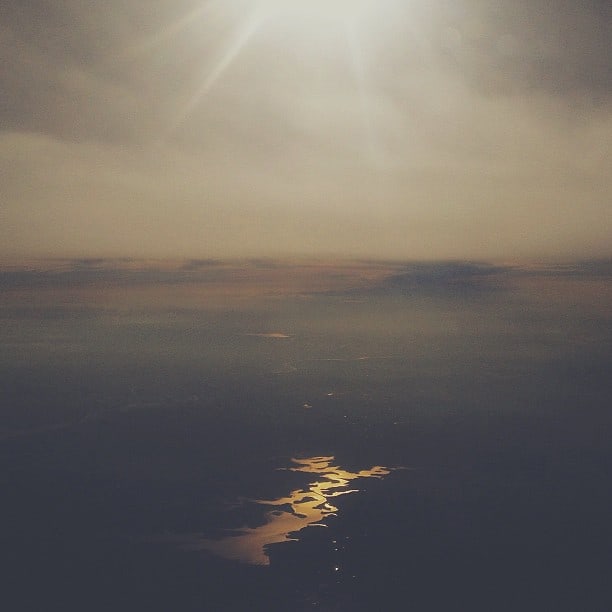