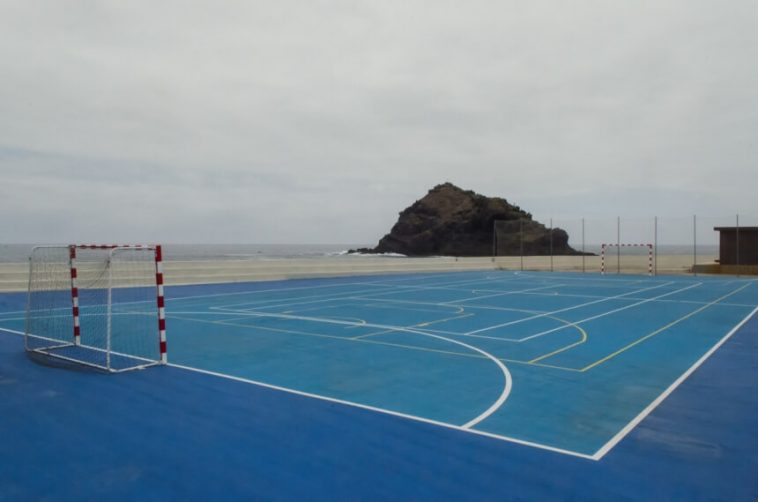 In his series Impersonalism, Italian photographer Luca Arena catches Tenerife‘s so-called “uniform” style of architecture, picking out the same shapes and colors against a backdrop of the natural landscape.

Although Luca hopes to highlight the effects of urban sprawl, his images reveal a certain beauty to the buildings that are similar. And as there aren’t any people in his photographs, as though the island is abandoned, it only adds to the intrigue.

Speaking of the regional buildings, he said: “Here, typically Spanish living fashions, with flat-roofed houses white or brightly colored, mix together with the need to desire to reflect, at least hypothetically, the urban sprawl of the amazing European capital, with contemporary tourist residences, impersonal and very much like each other constructed in the middle of unspoiled places or at the very tourist beach hotels.

“The departure travelers were oblivious to how the buildings are all the same, having the ability to enjoy the security in having discovered that provision of adequate distance to them. Although limited, this phenomenon will occur especially in suburban areas, and between the primary effects, it’s impossible not to detect a higher consumption of this dirt and, consequently, a decrease of green spaces. On account of the relentless and accelerating rate of expansion of cities and the requirement for new buildings, the buildings tend to be like each other, characterized by the extreme homogeneity and with a predominantly uniform design environment built.”