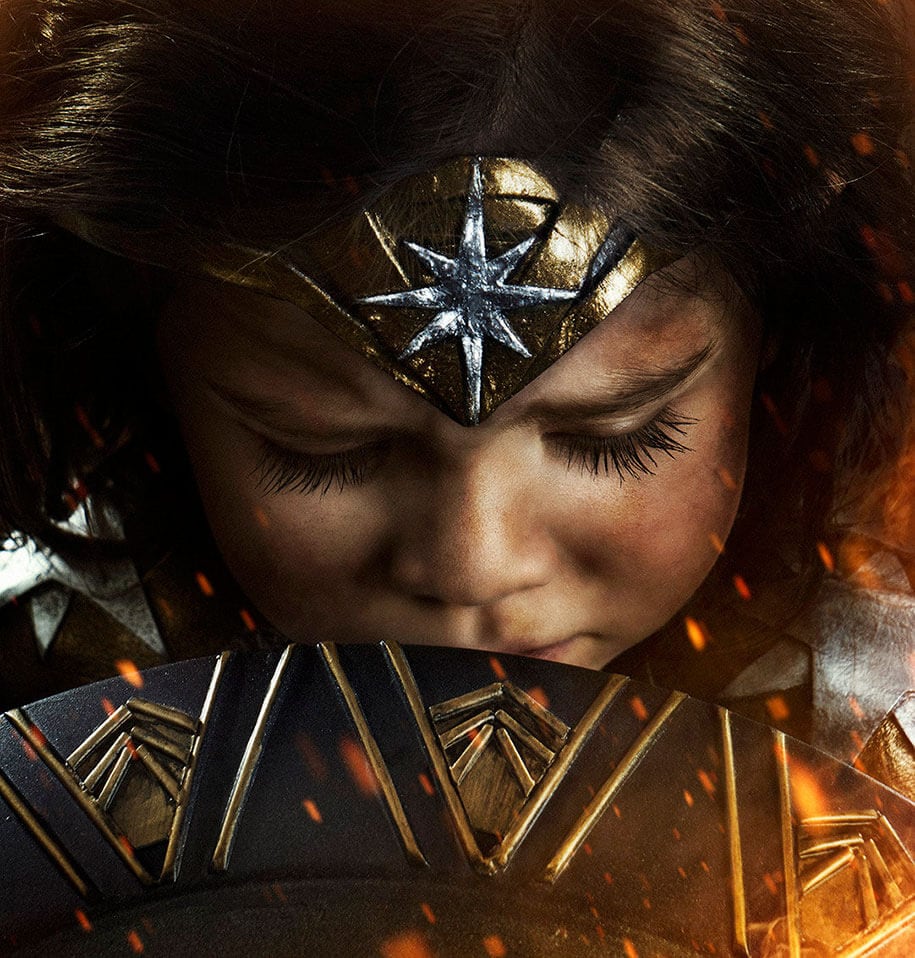 Parents get quite obsessive when it comes to creating a cool Halloween costume for their kids. But photographer Josh Rossi took it one step further by making his three-year-old daughter Nellee’s dream of becoming Wonder Woman come true.

Josh went all out blowing $1500 on a professional-looking hand made the leather costume by the guys at Mcgrew’s studio in Salt Lake City. And to make it was no small feat, acknowledging that the Wonder Woman movie is hitting theaters only next year, so the team had only the teaser trailer to work with on making the outfit details right.

The whole photoshoot took two and a half hours, which was plenty time to release the hidden superhero in Nellee. After that, dad teamed up with Photoshop for the final touches needed to take Nellee to the comic book pages. 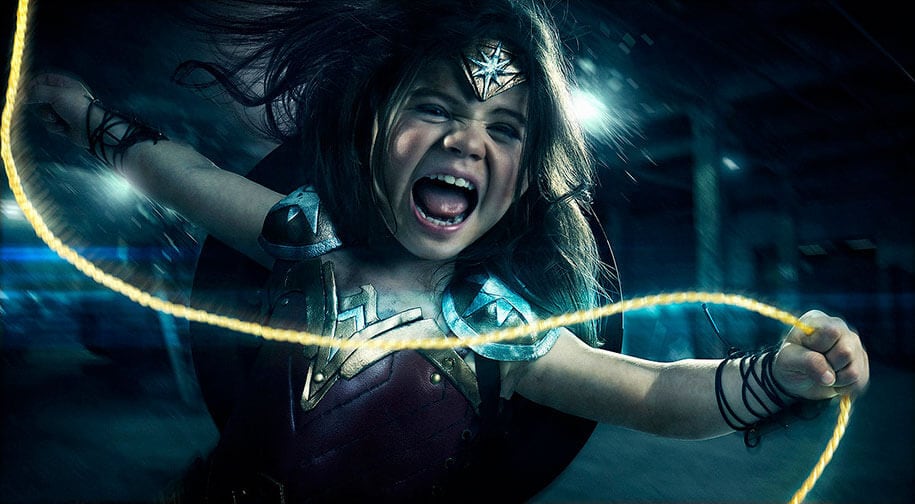 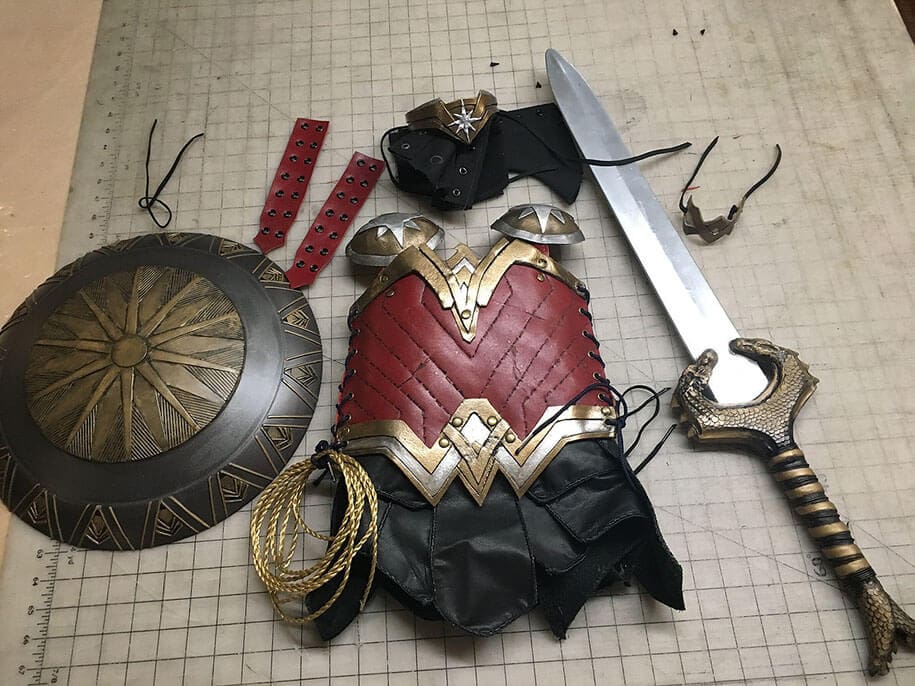 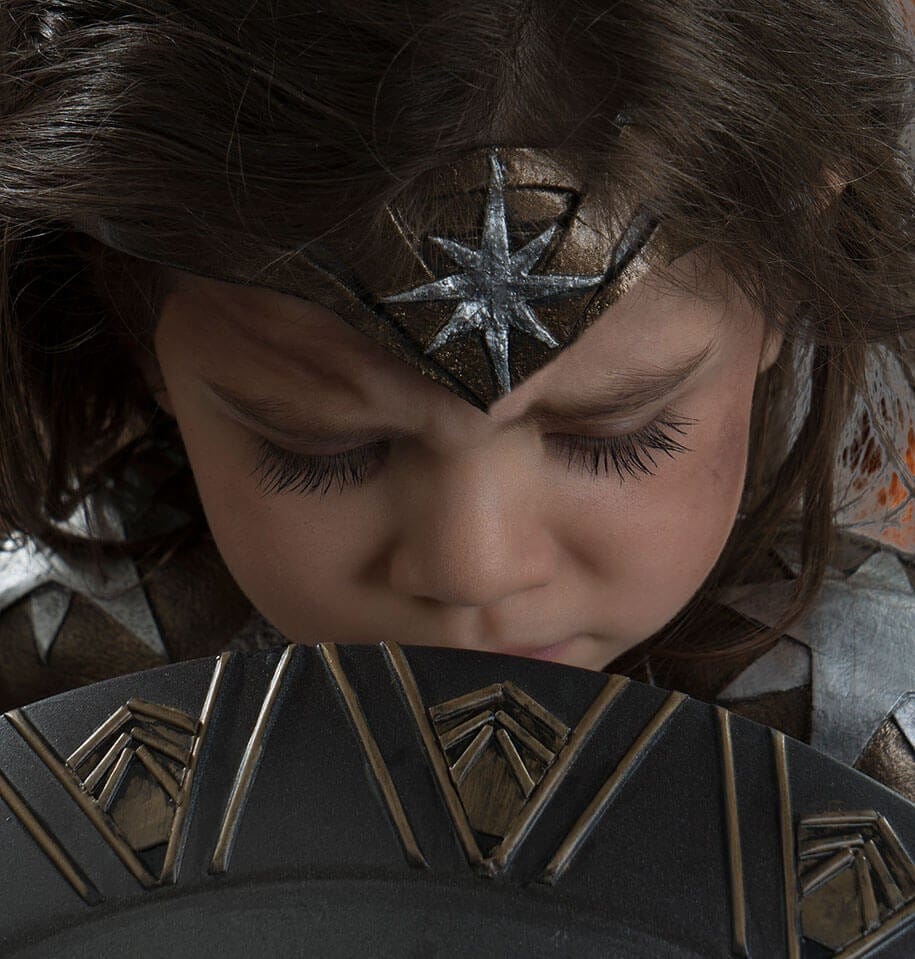 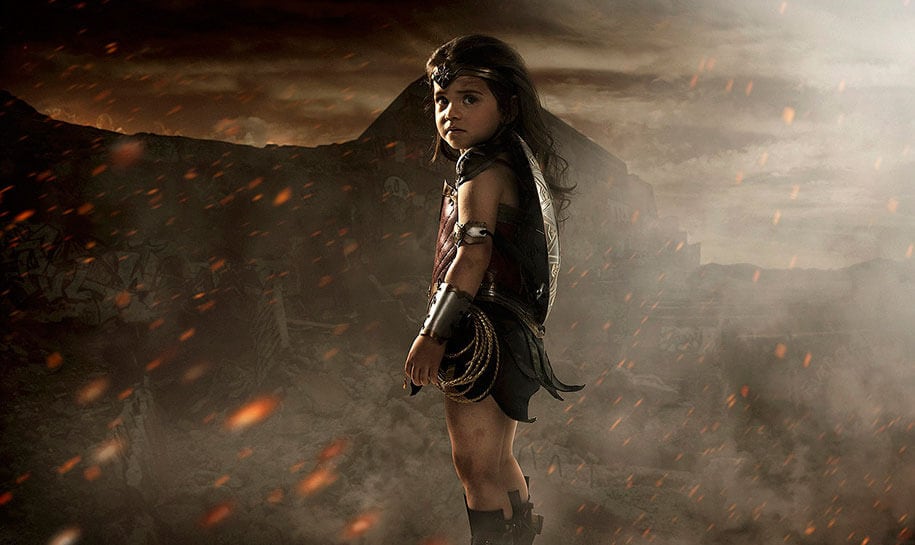 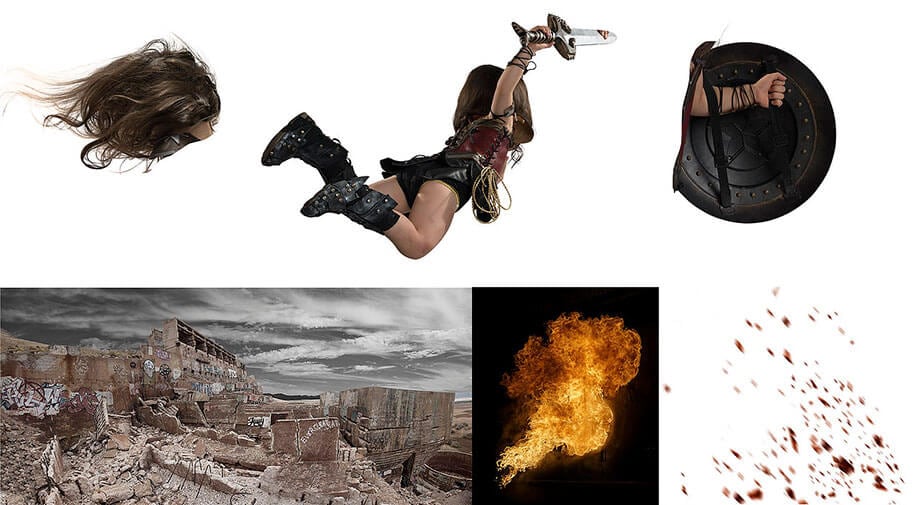 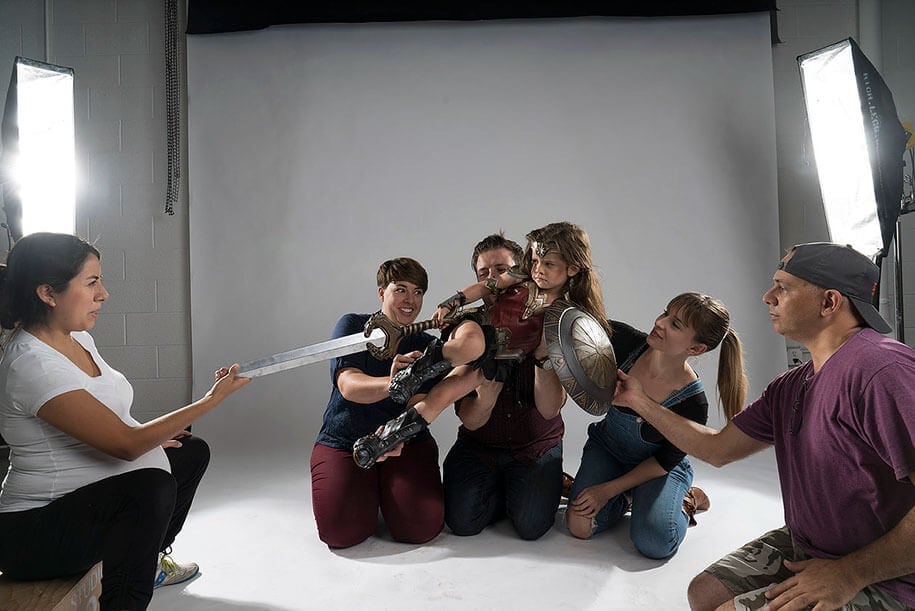 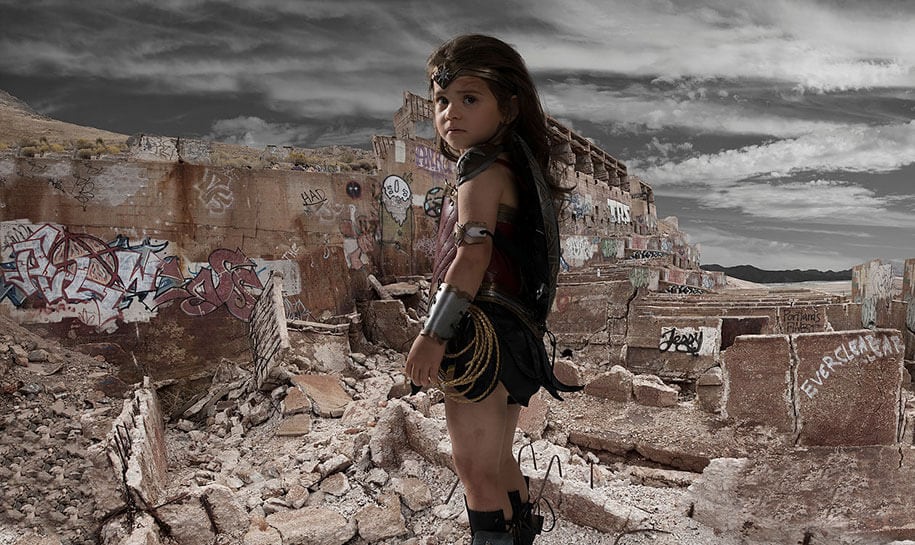 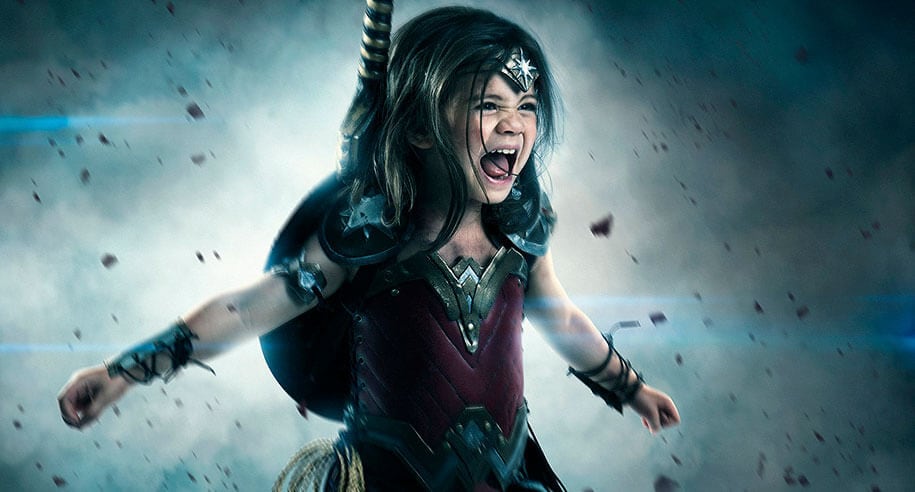 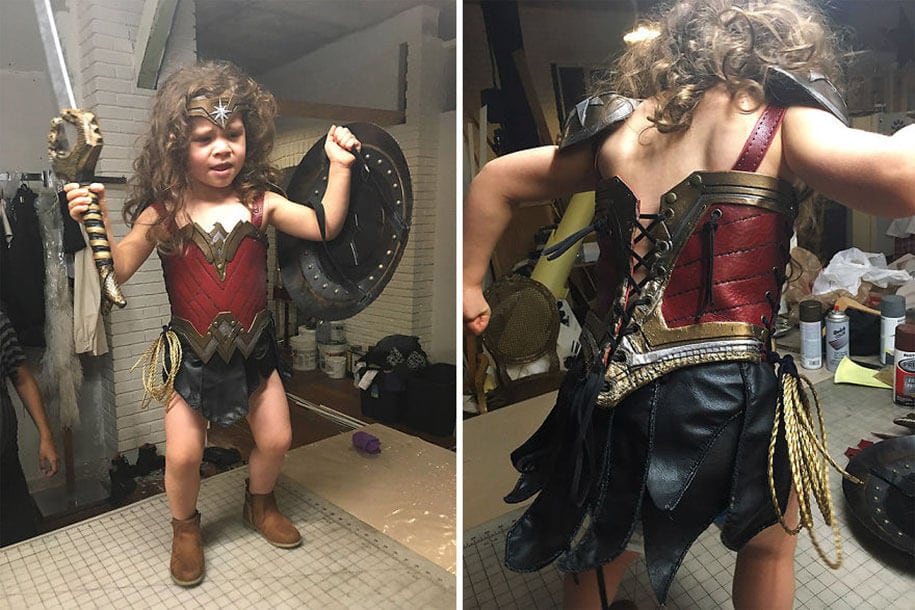 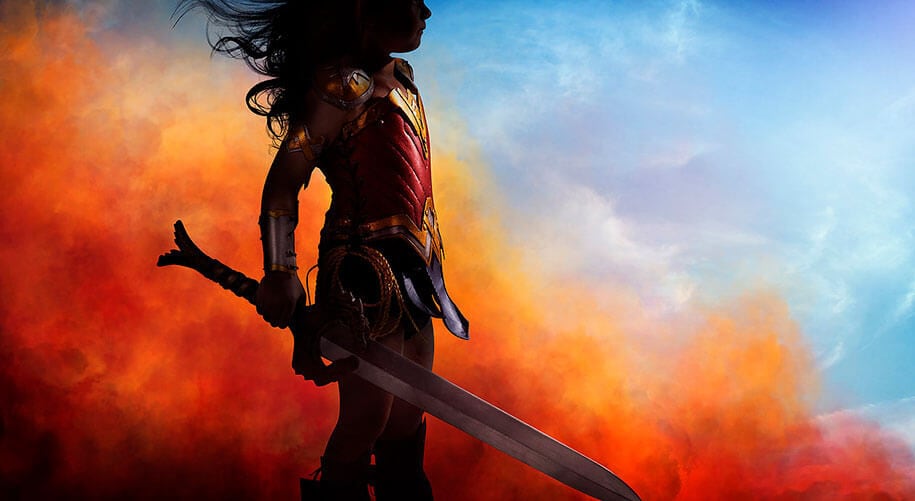