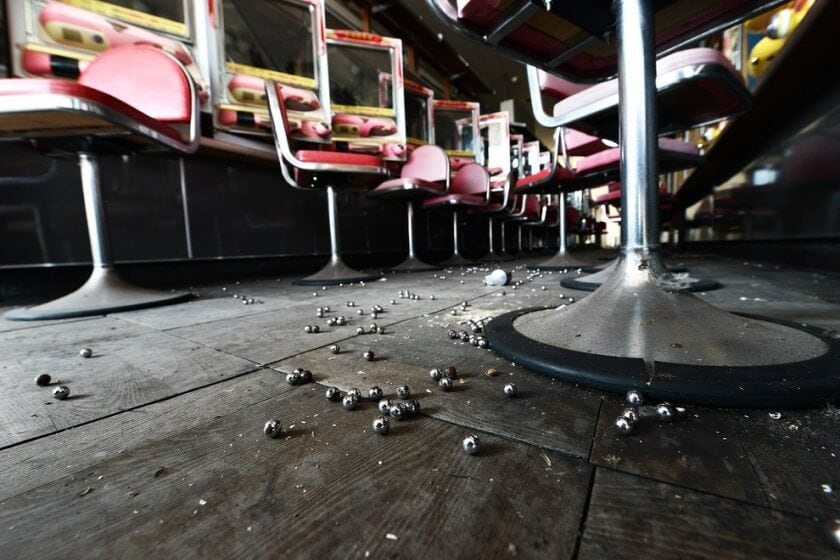 Belgium photographer Reginald Van de Velde – famous for capturing the world’s most abandoned places – lately visited Japan for the single purpose of investigating some of its forgotten recreation parks, telling:

“The Land of the Rising Sun is cramped with derelict goodies, and they’re on a scale you’ve never seen before.”

Taking a walk around the former Nara Dreamland, Western Village, Family Land and Big Mountain Pachinko – he gives us a fascinating glimpse into the fun that once was, and what has been left after. With empty Ferris wheels, rotting rollercoasters overtook by nature and eerily quiet arcades – the apocalyptic scenes summon a sad mood.

But why are these parks no longer? Nara Dreamland was inspired by the original Disneyland and was built in 1961 with almost same rides and attractions to its American Image. But when Disneyland Tokyo and Universal Studios Japan opened their doors, Nara Dreamland quickly saw visitor numbers fall and wistfully closed its doors in 2006. Western Village was launched in 1975 but was forced to close in 2007 because of its remote location and same competition. Family Land closed as far back as 1970 and left only a giant Ferris wheel in its wake. And last but not least, Big Mountain Pachinko is one of Japan‘s many abandoned Pachinko parlors – deserted, lost and forgotten forever. 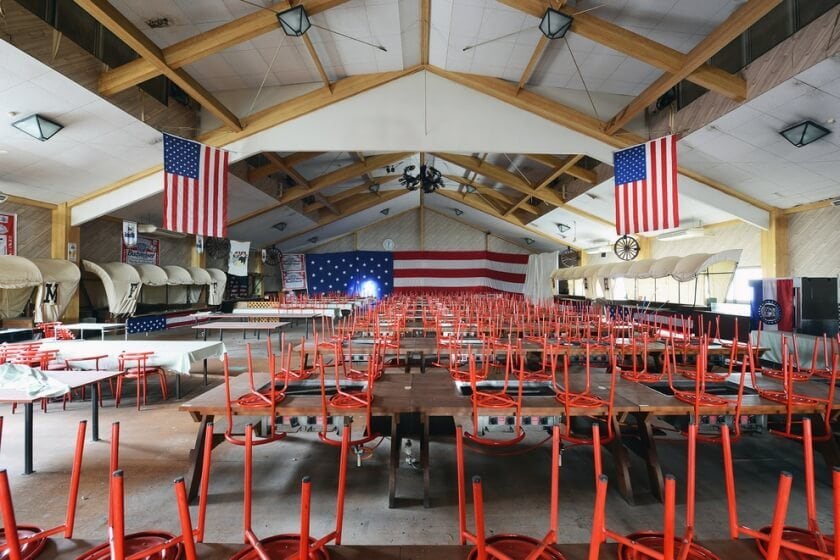 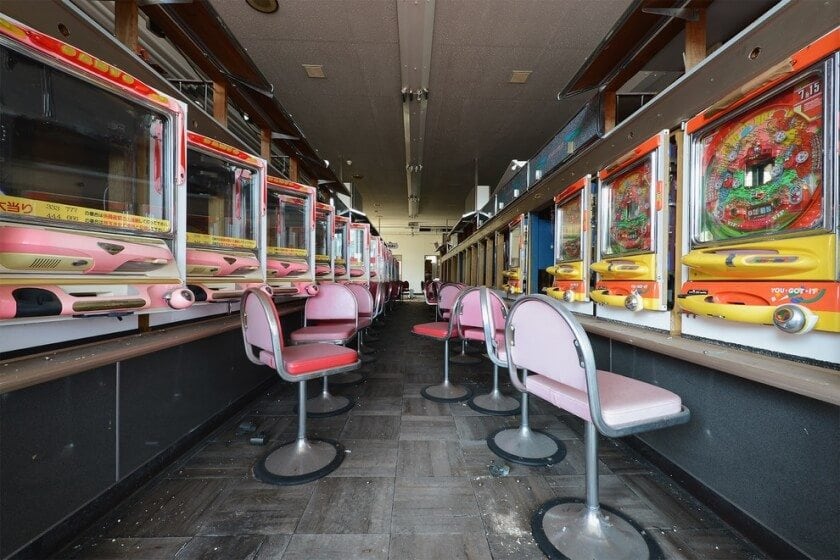 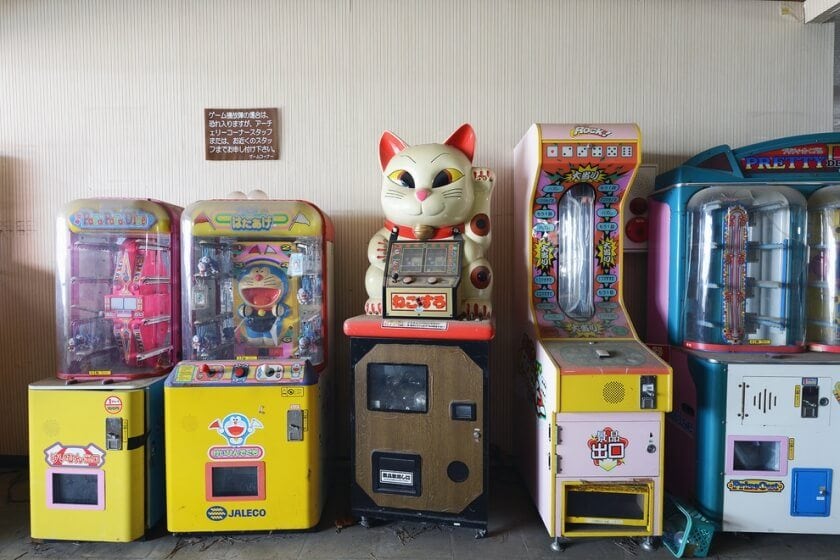 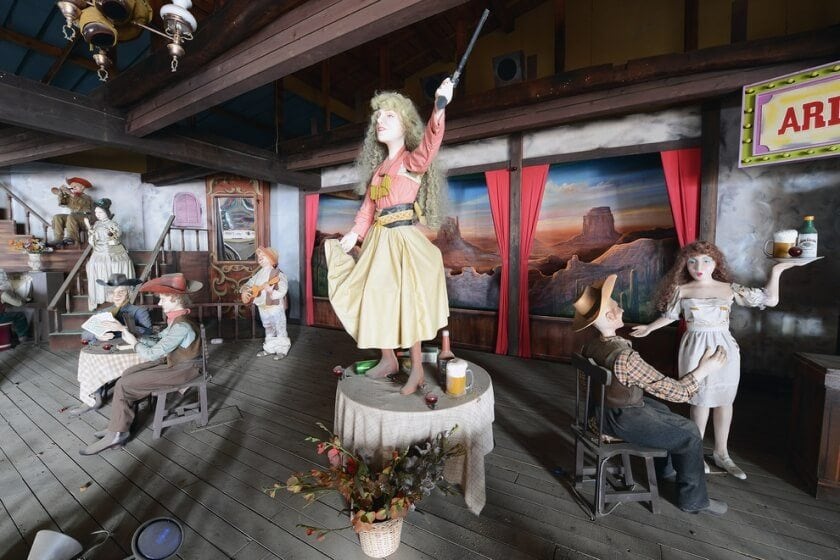 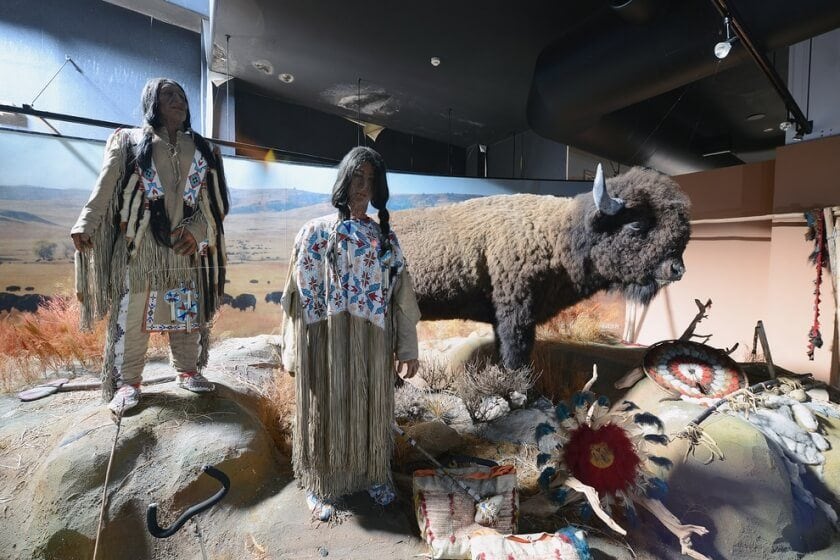 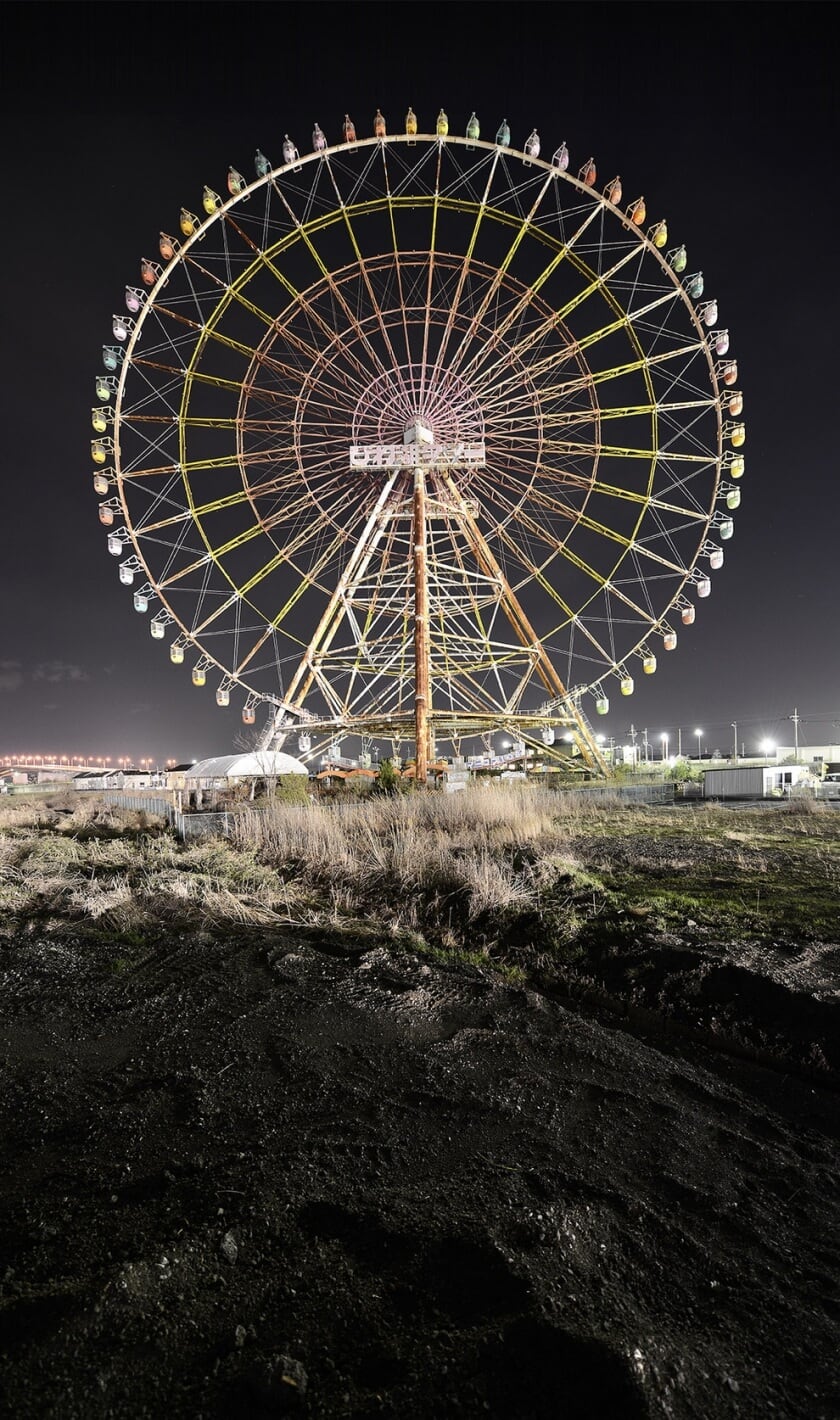 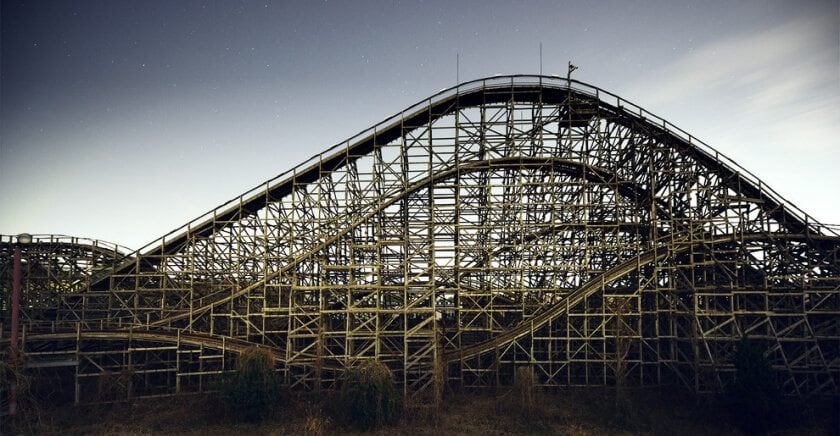 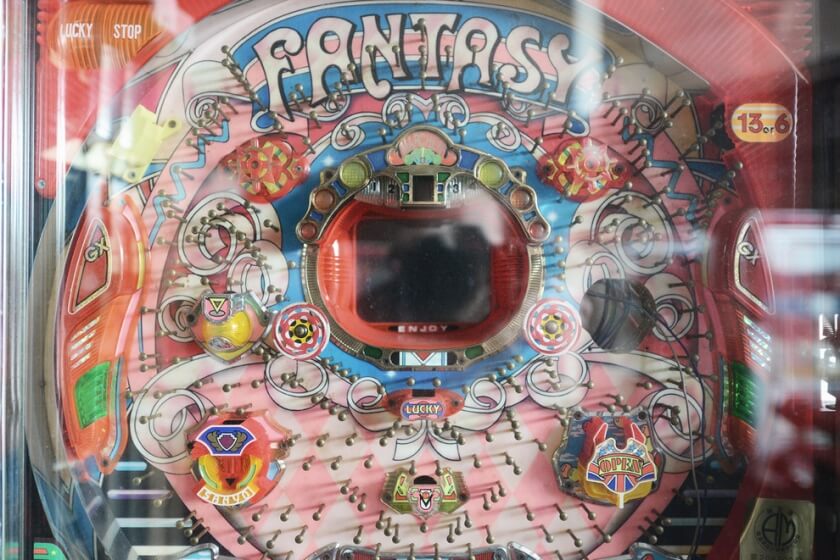 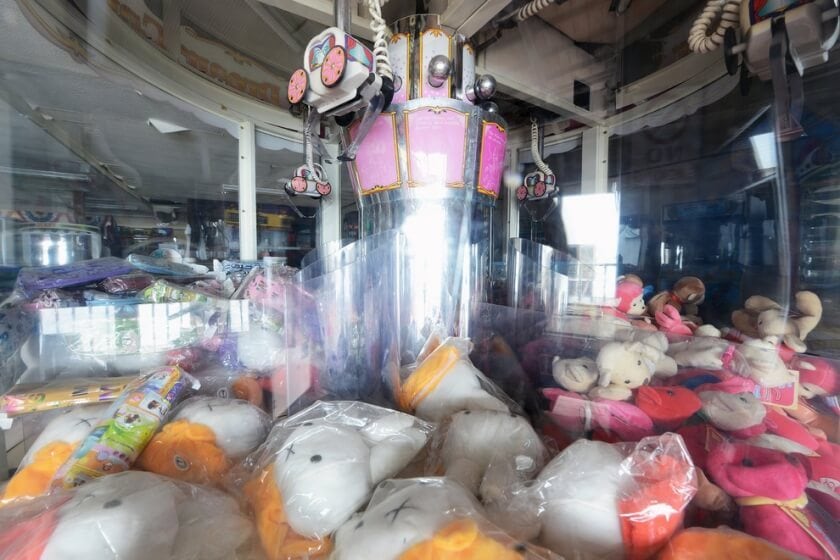 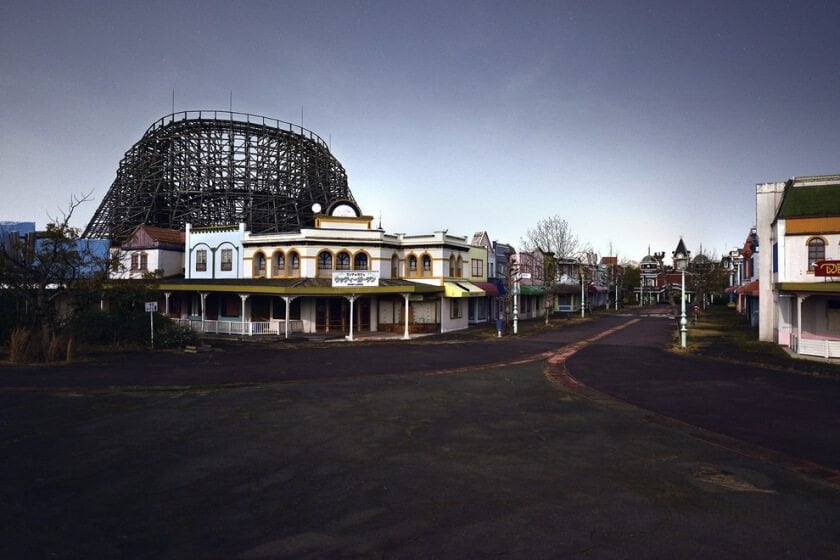 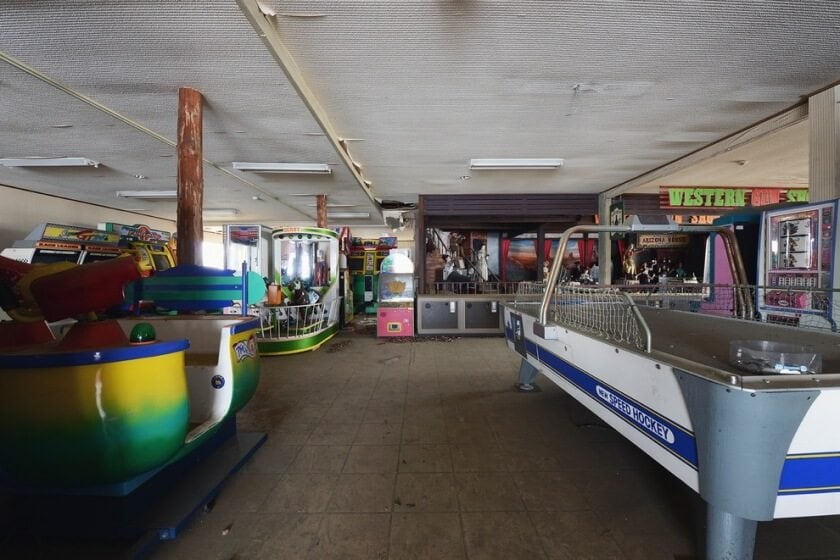 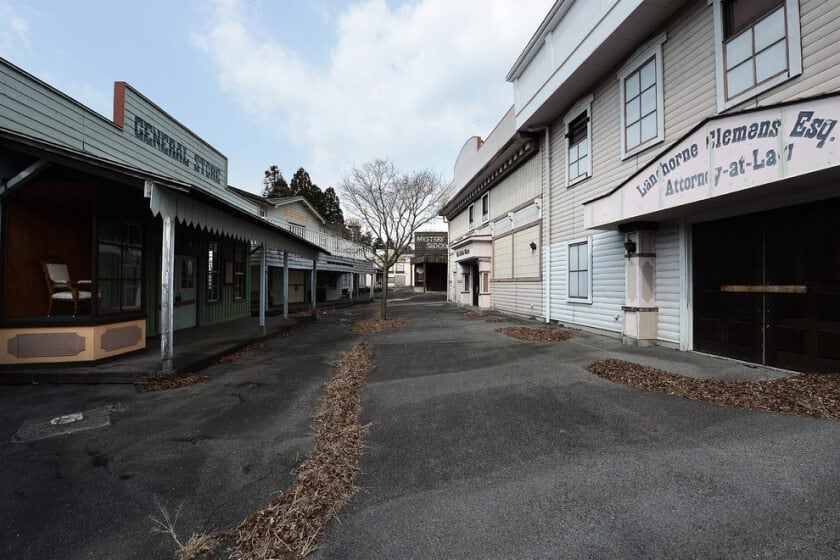 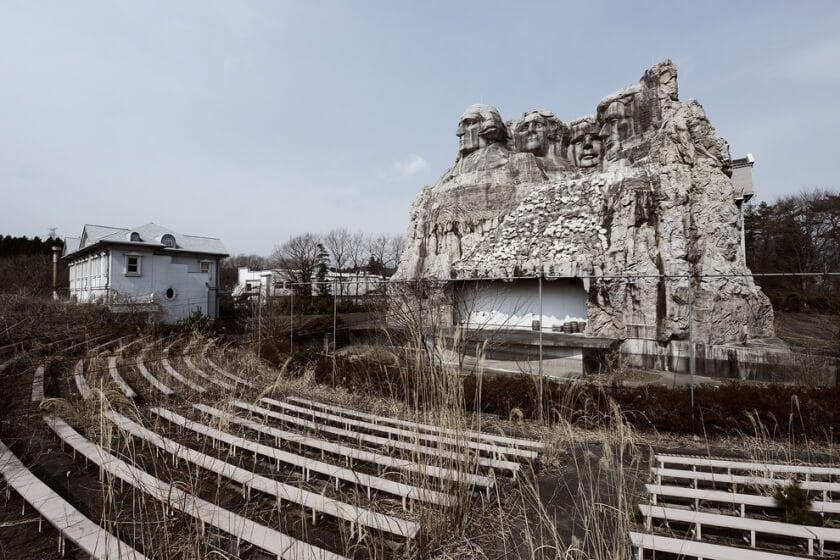 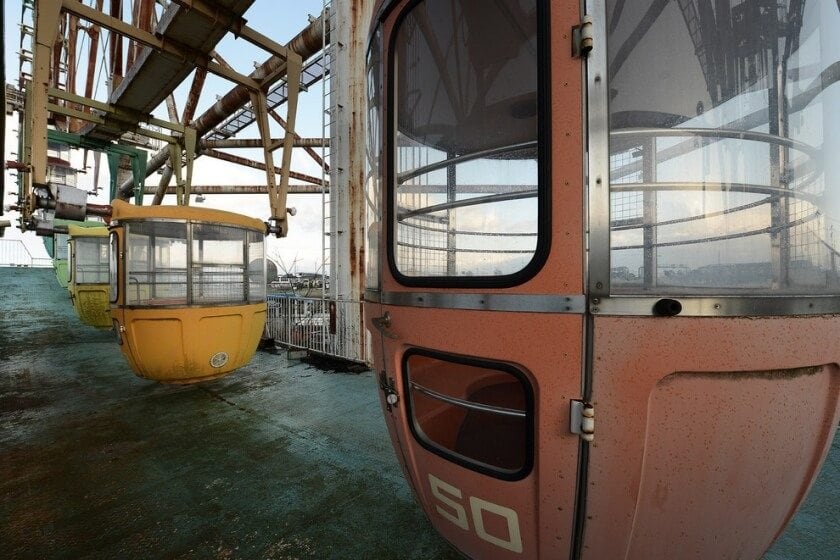 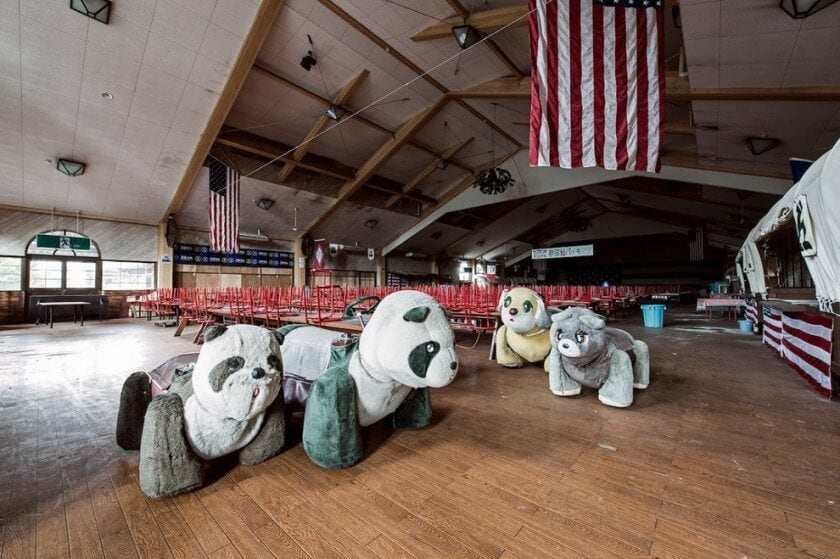 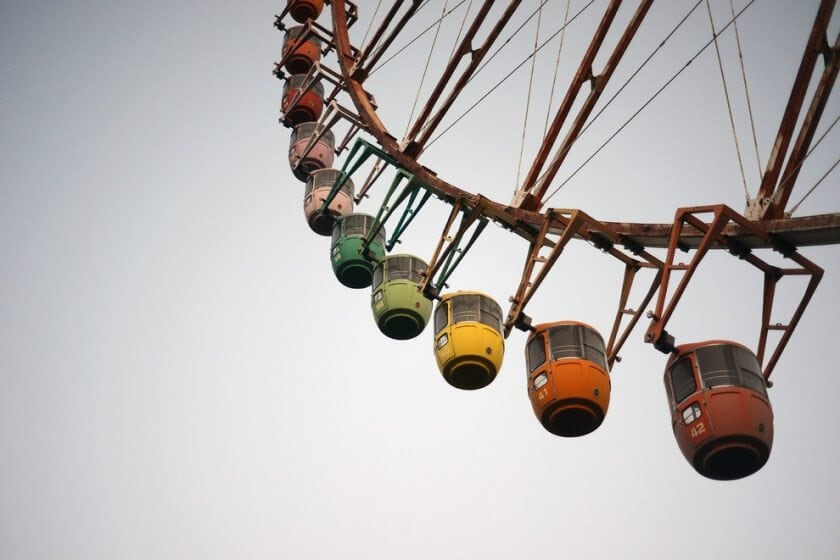 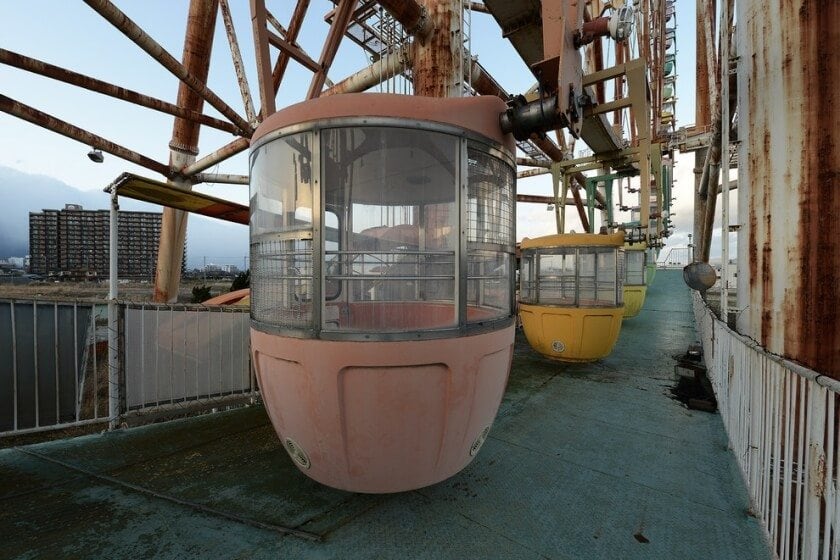 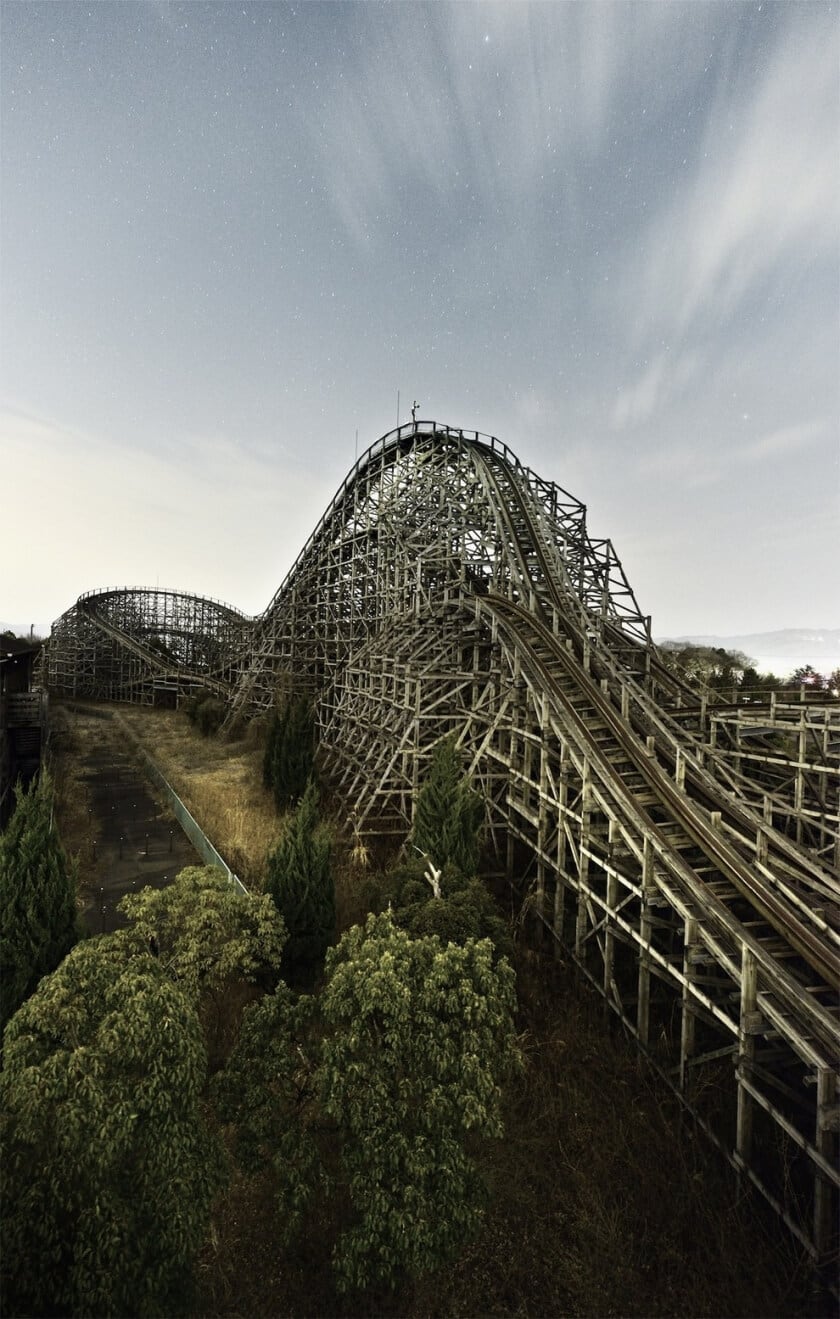 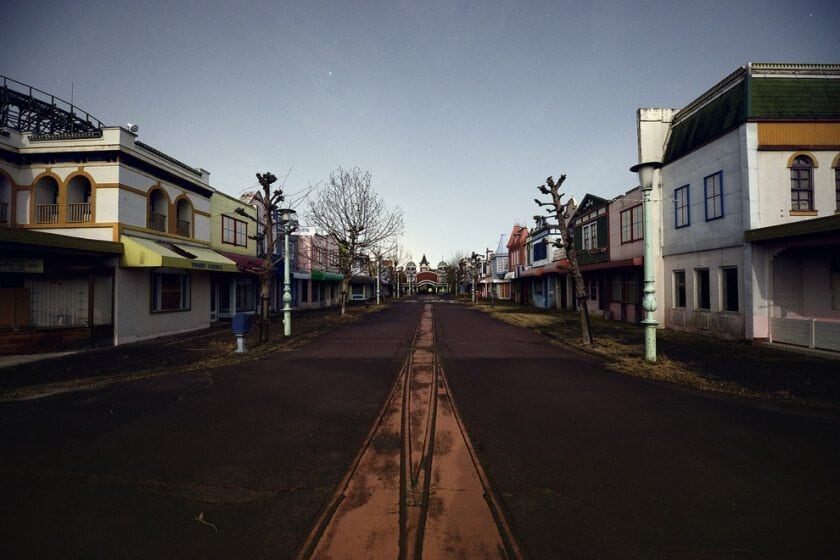 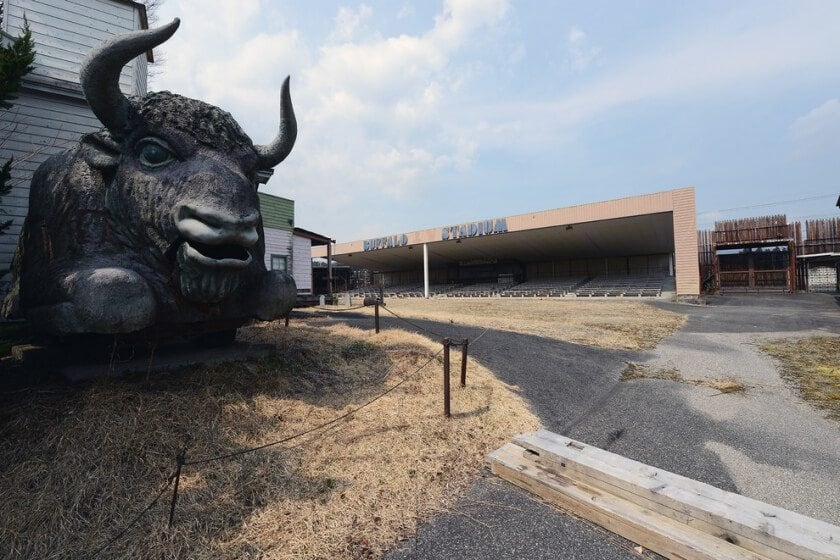 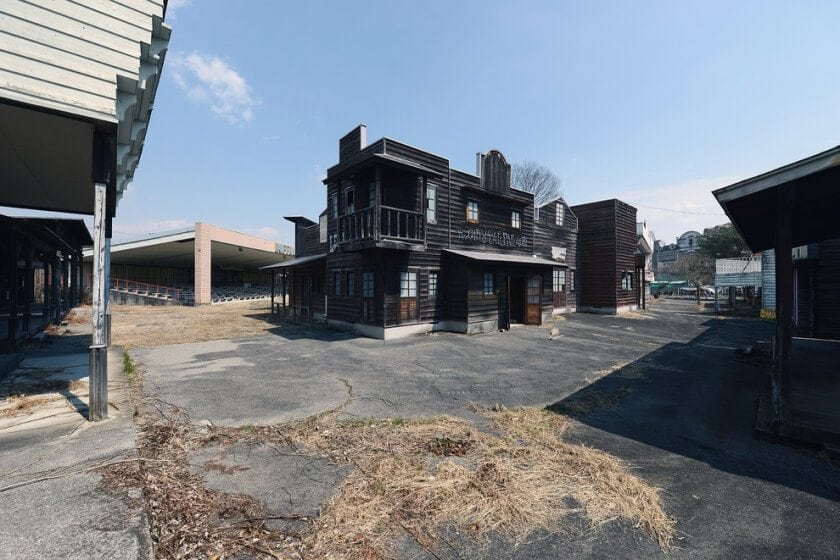 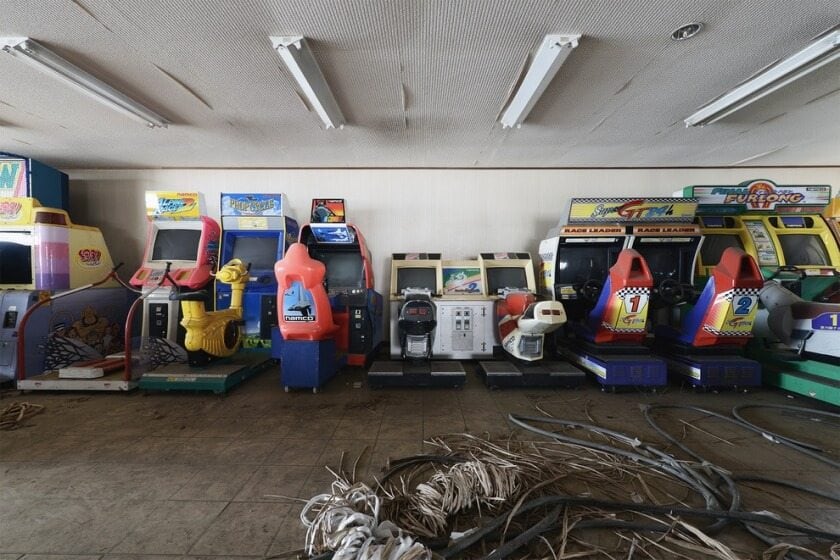 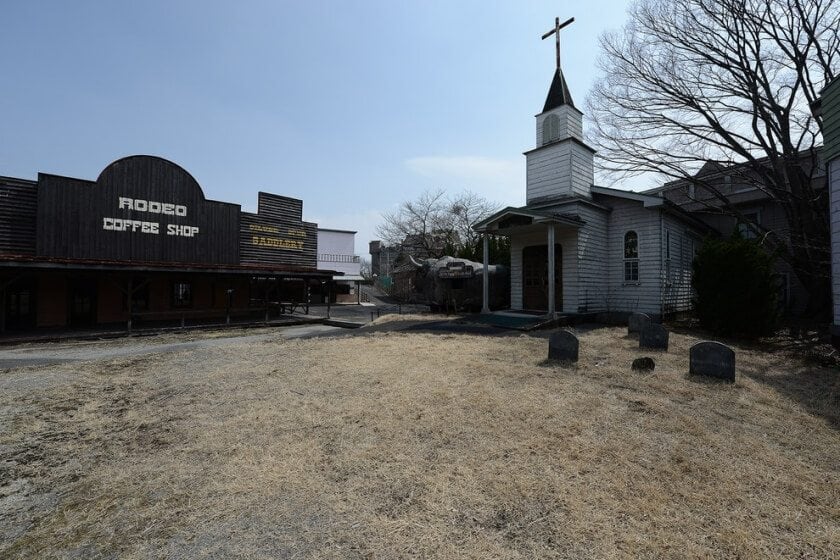 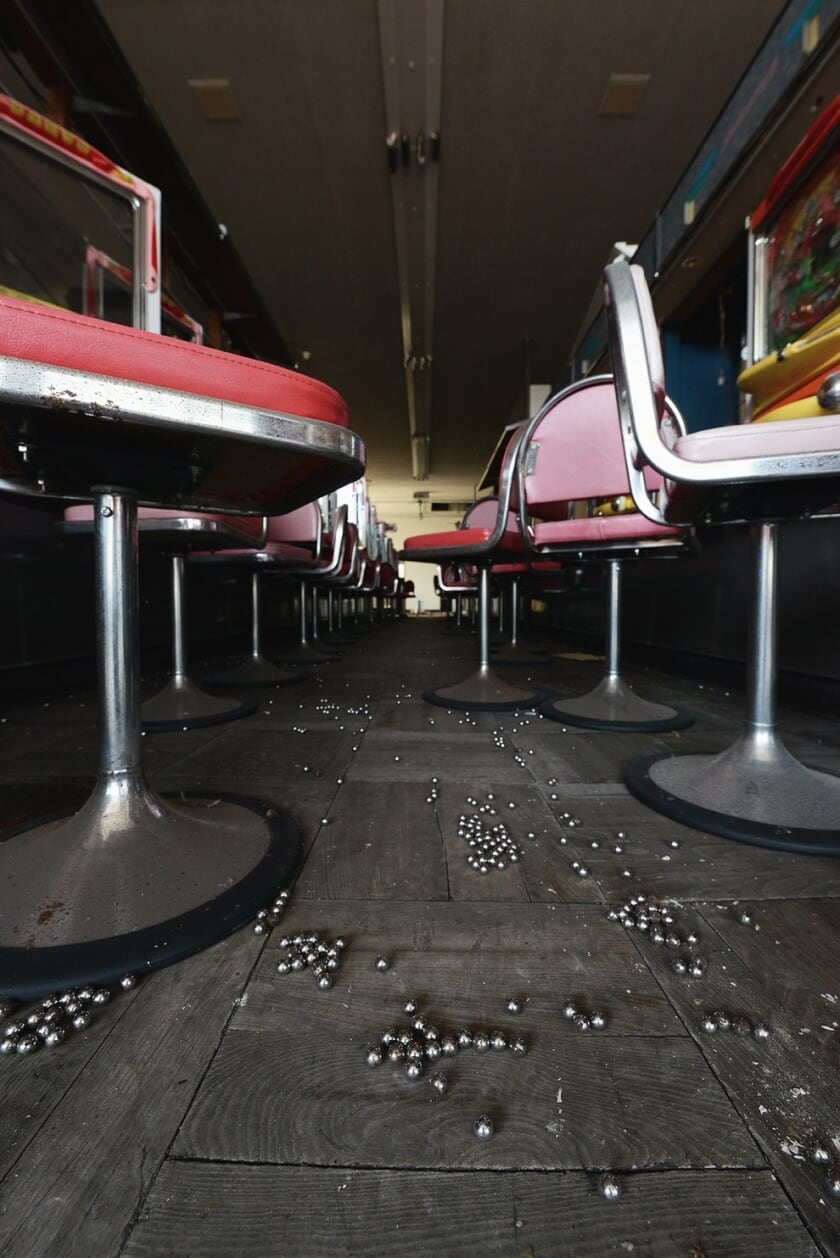 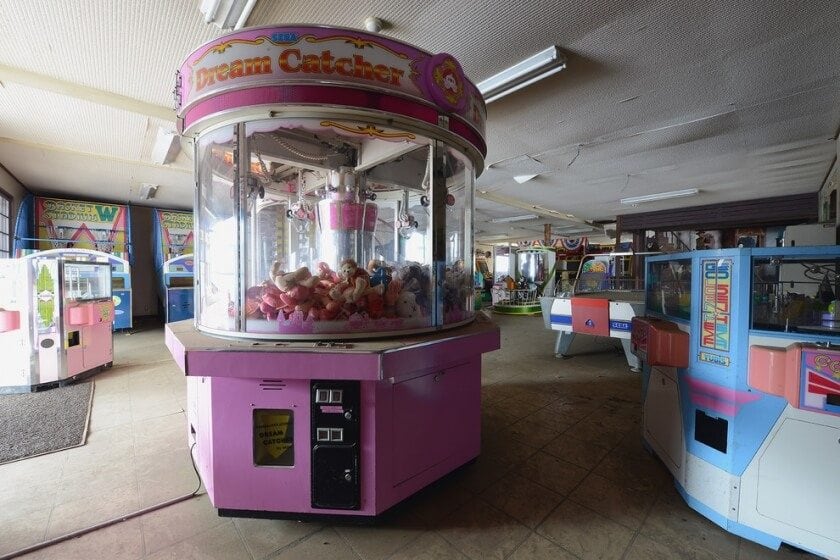 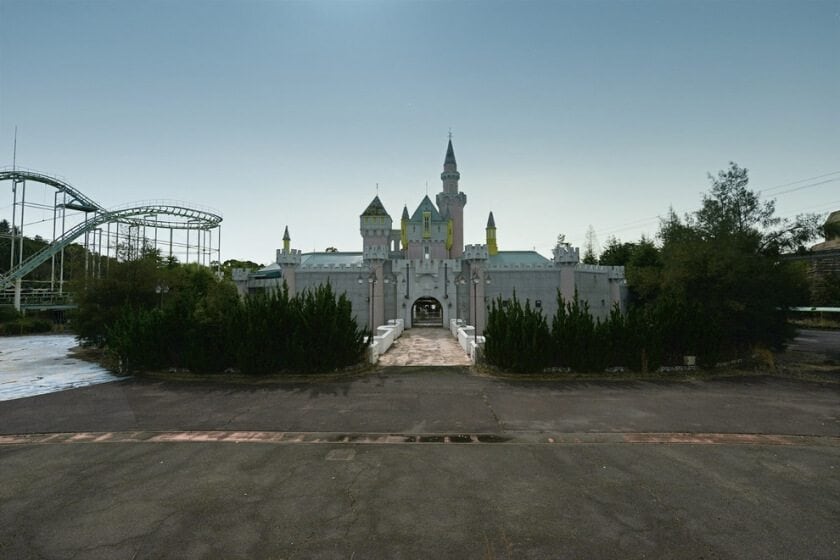 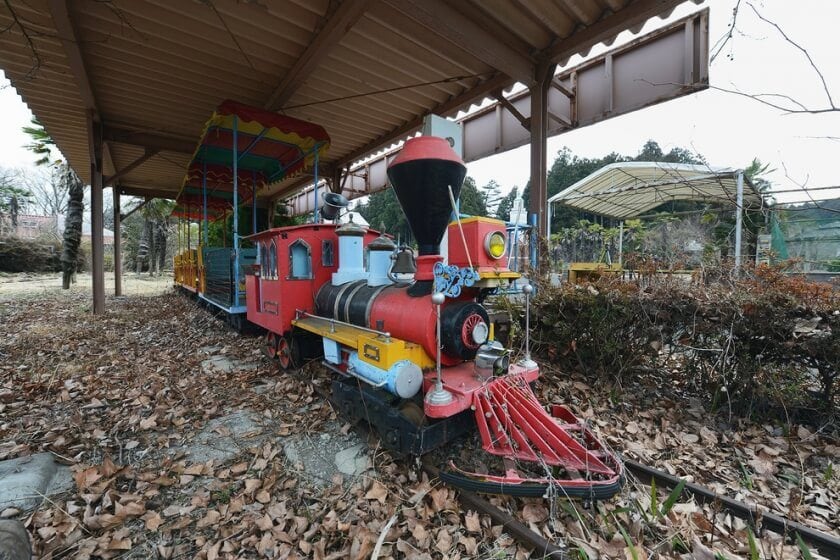 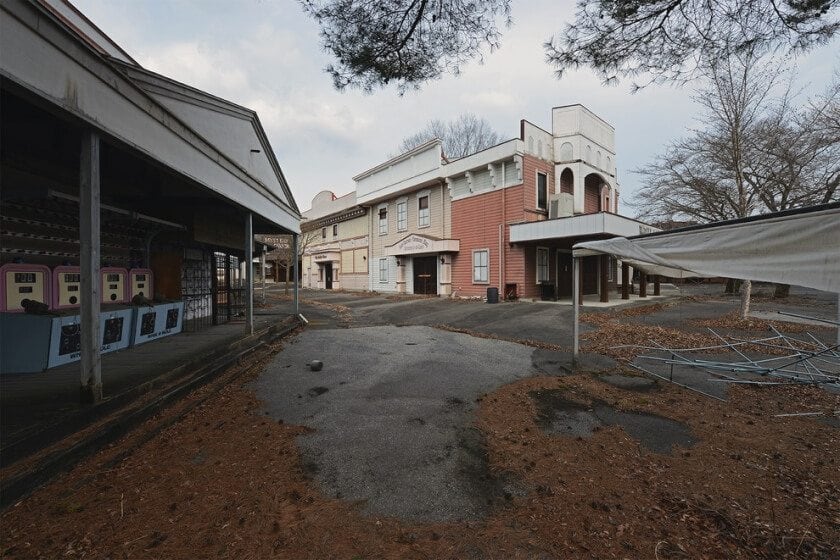 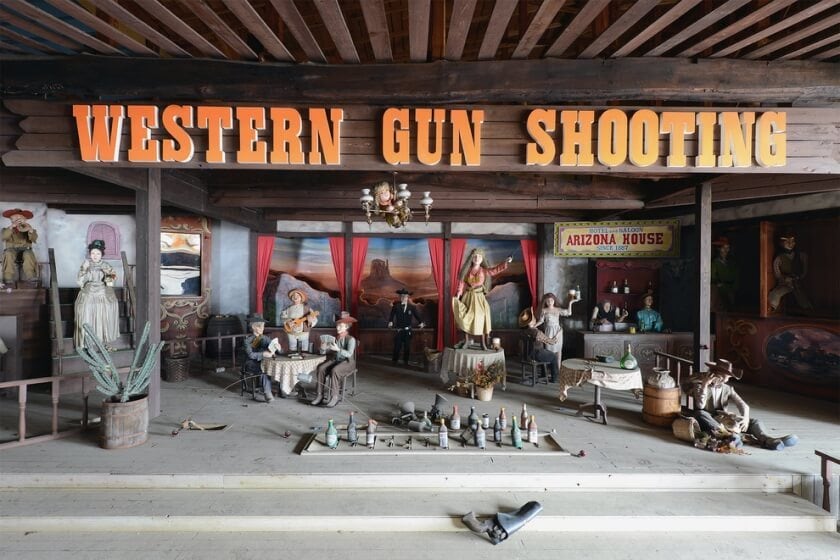