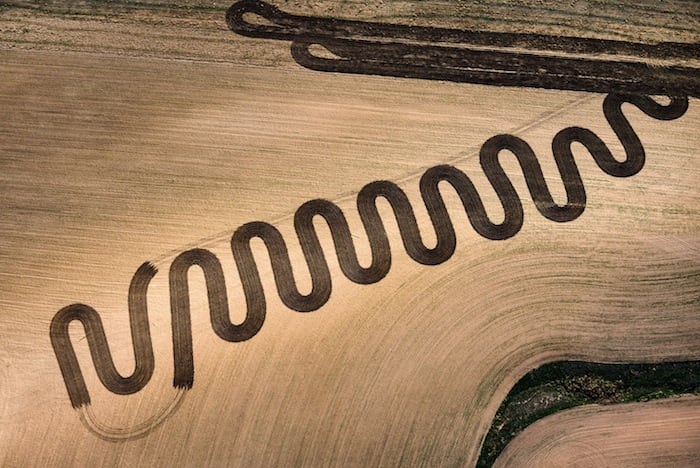 In the project ‘Daily Overview‘, New York City-based creative Benjamin Grant curates satellite photographs from the databases of DigitalGlobe to cast light on how humans have identified the Earth’s natural landscape. The series inspired by the ‘overview effect’, which is a term that leads to an altered awareness that astronauts experience when given the chance to look down and view the Earth from orbit.

Benjamin Grant about project’s mission states: “From our line of view on the earth‘s surface, it’s difficult to fully appreciate the excellence and intricacy of the things we’ve constructed, the sheer complexity of the systems we’ve developed, or the destructive impact that we’ve had on our planet. We believe that beholding these forces as they shape our Earth is necessary to make progress in understanding who we are as a species, and what is needed to sustain a safe and healthy planet.” 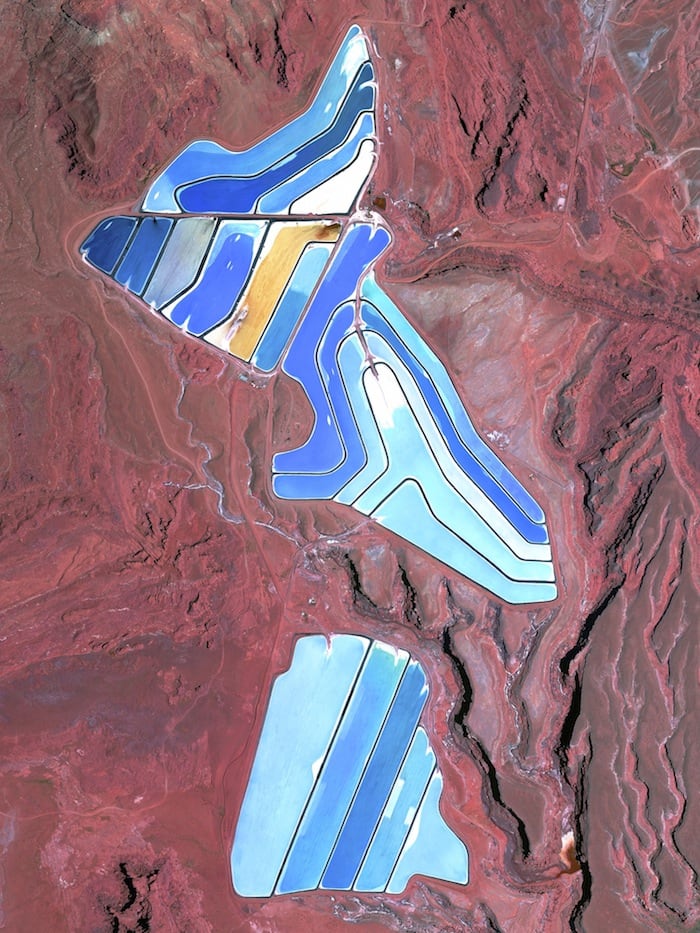 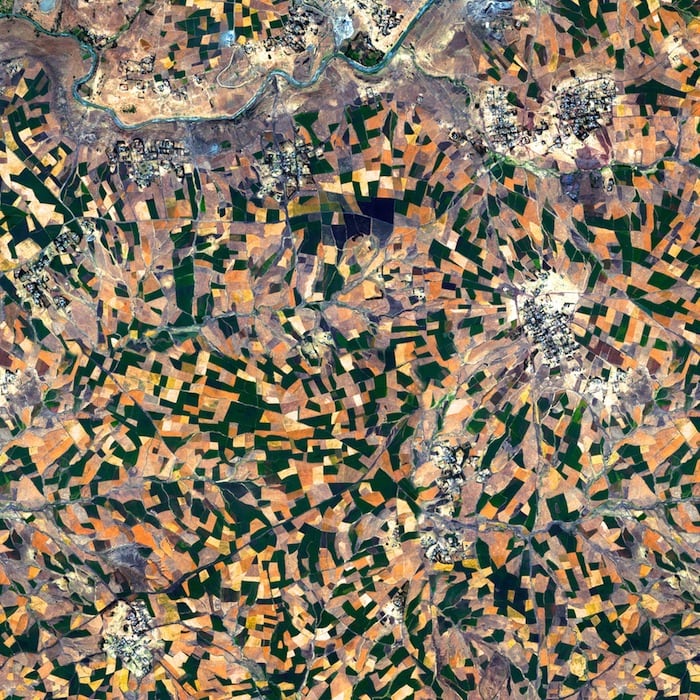 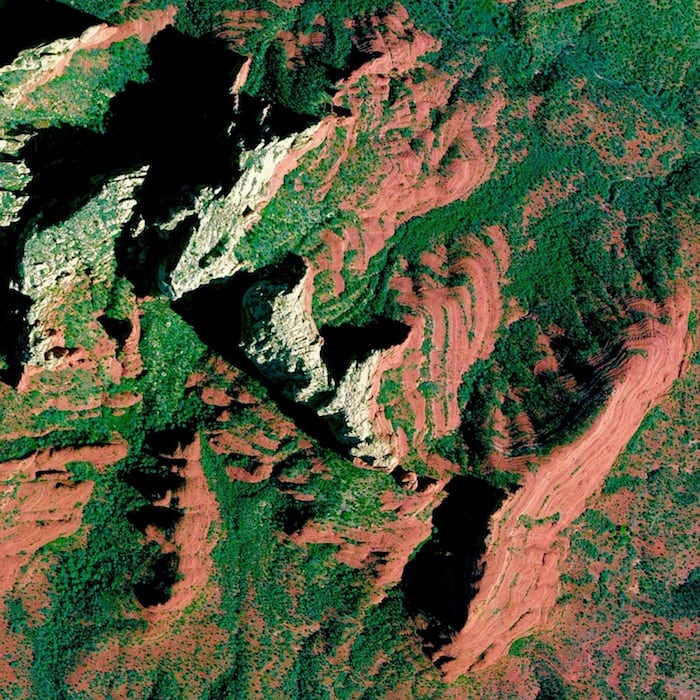 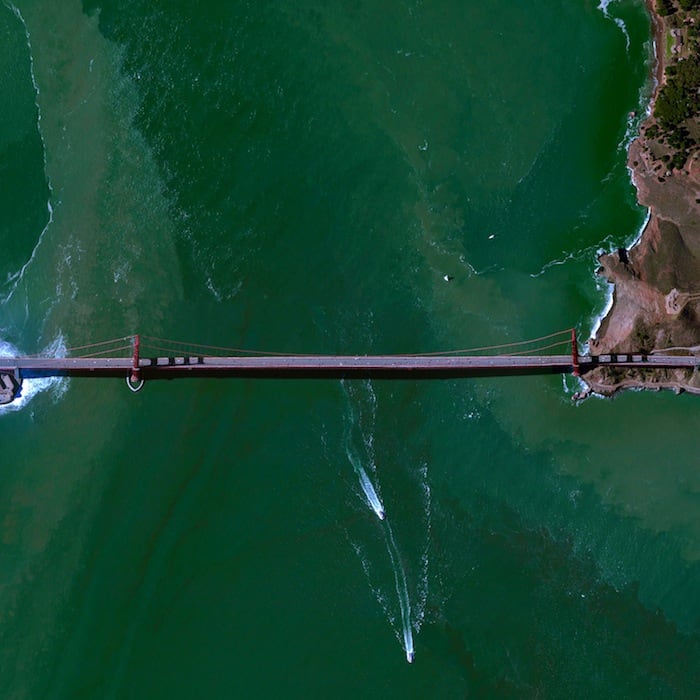 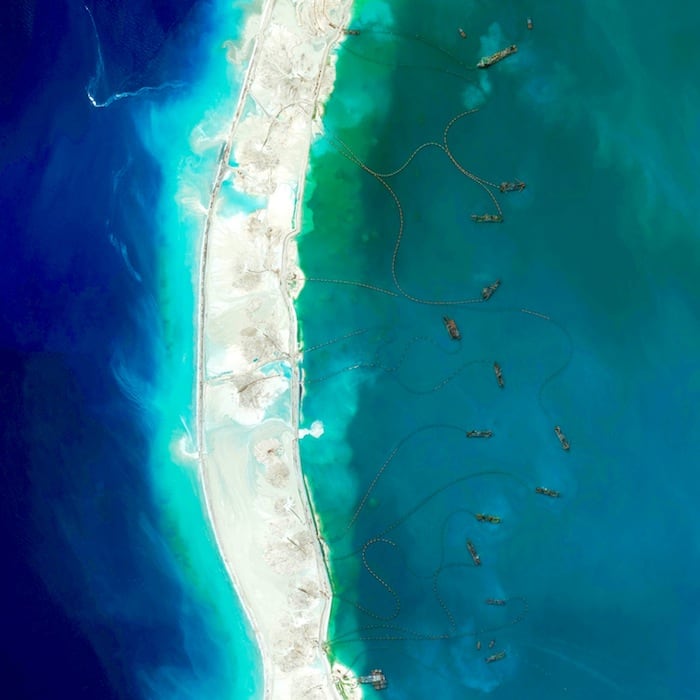 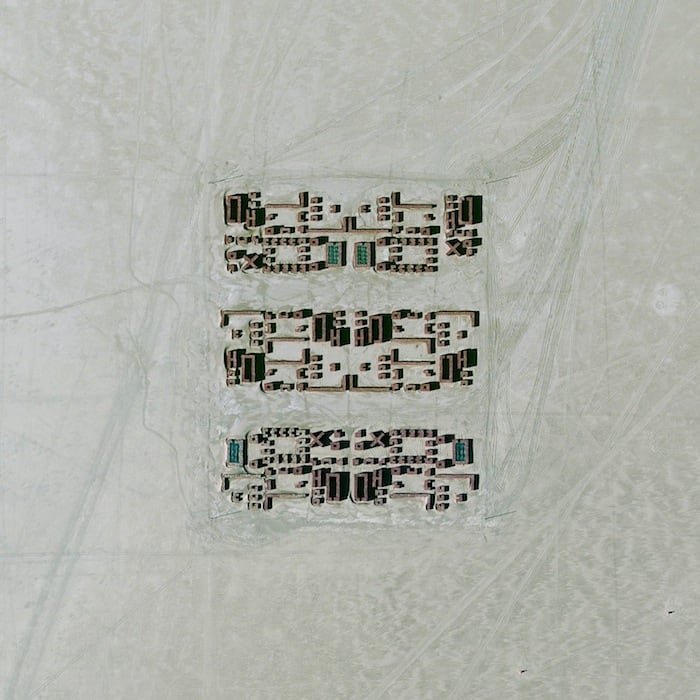 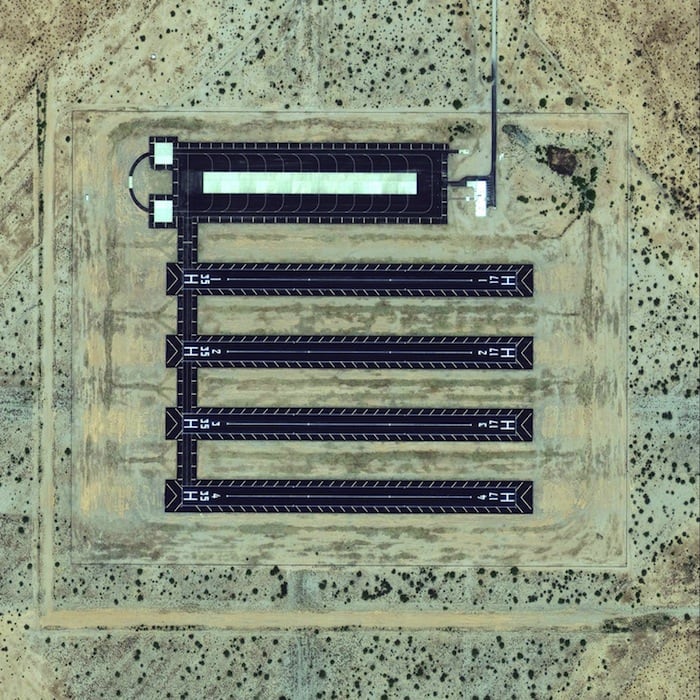 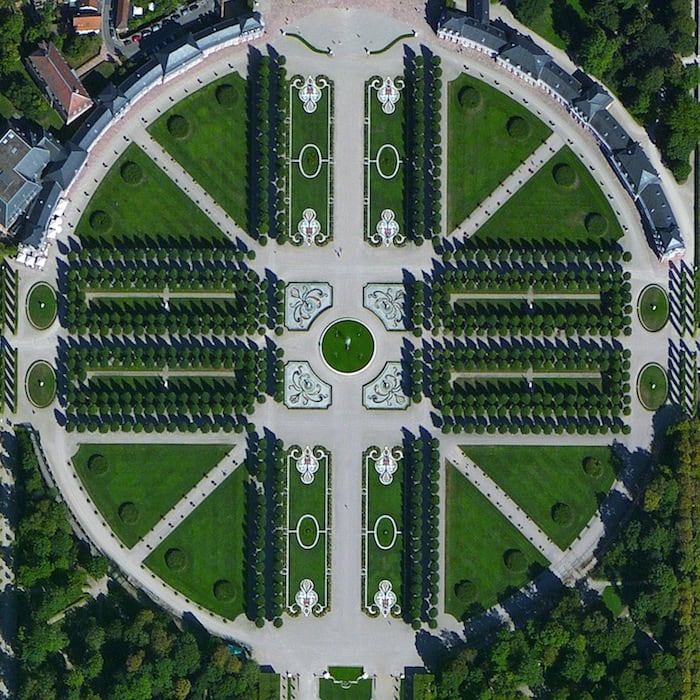 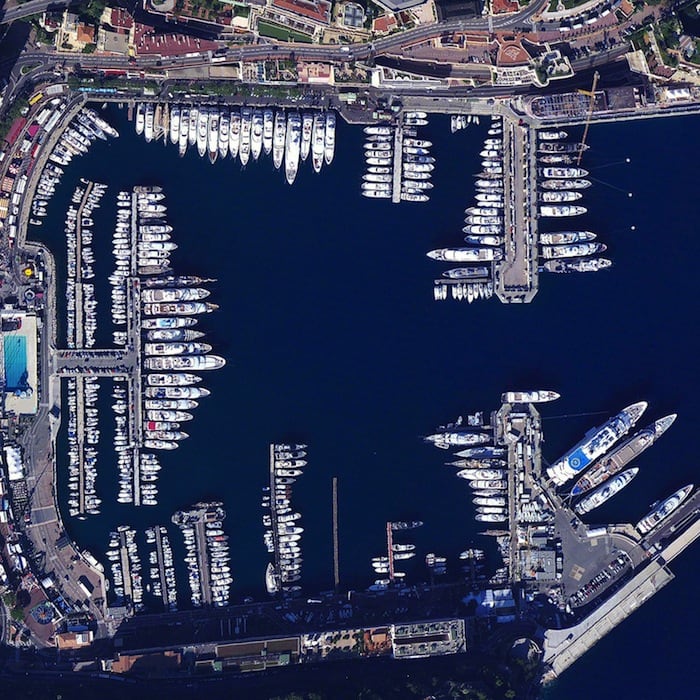 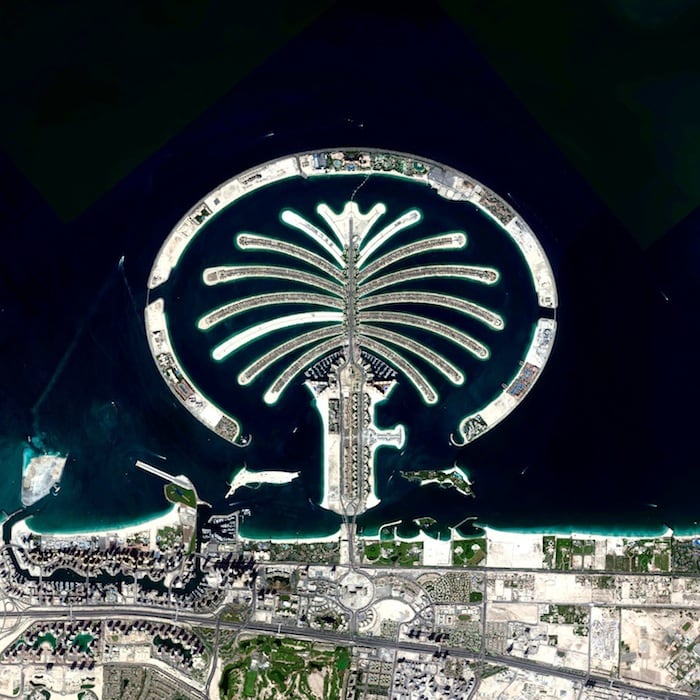 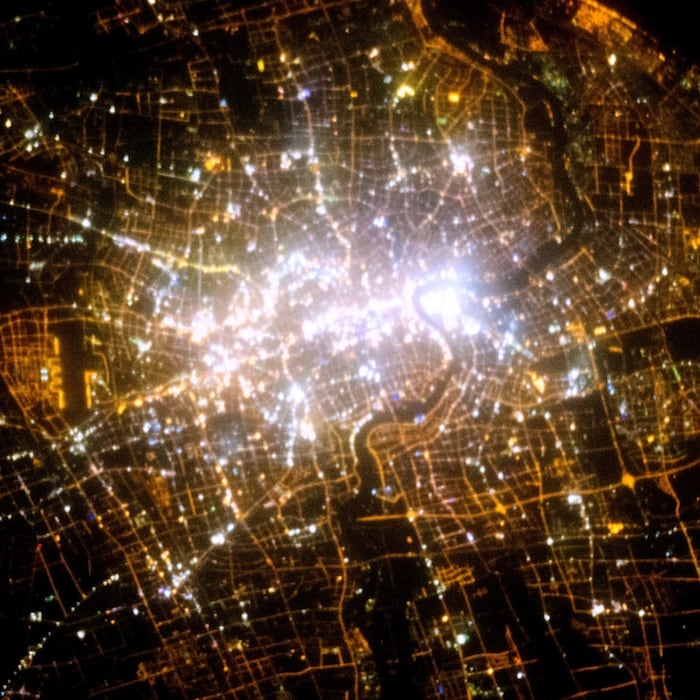 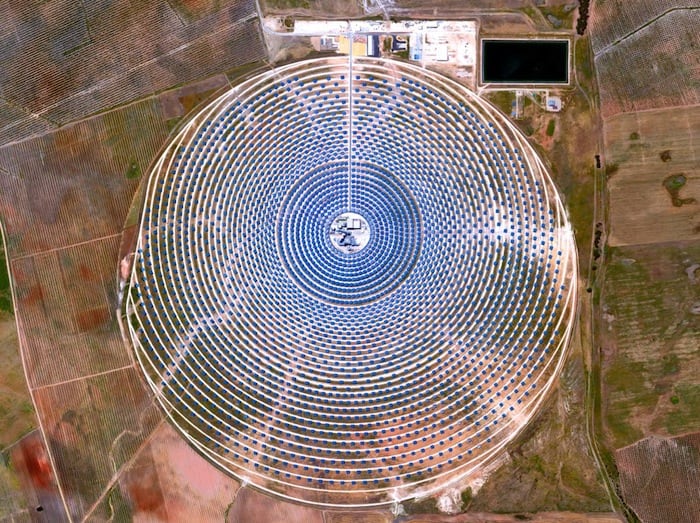 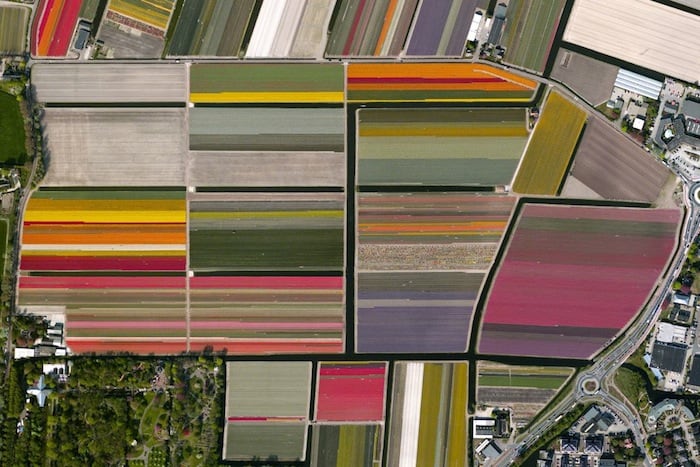 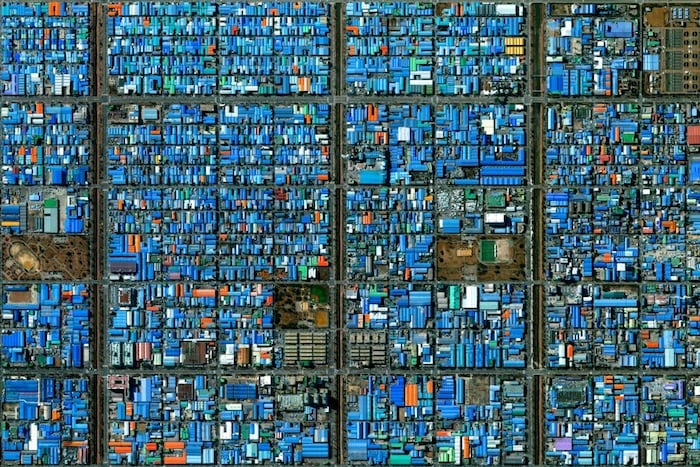