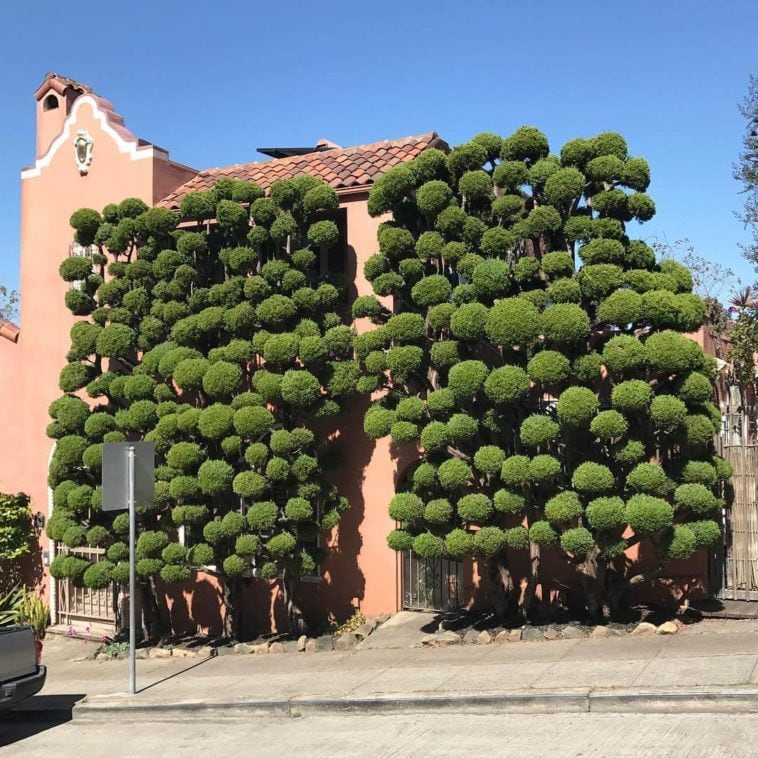 While walking through her neighborhood in San Francisco‘s Outer Sunset area, photographer Kelsey McClellan is constantly surprised to detect the odd foliage adorning her neighbor’s lawns. Trees neatly trimmed into vertical piles of pom-poms plants which swirl such as ice cream cones, or branches which length garage doors such as giant green mustaches – all nearly raised from the pages of a Dr. Seuss book.

“I was immediately attracted to each of the topiaries in people‘s leading ‘yards’ and began snapping them since I walked across the area,” she told to Colossal. “Most are Hollywood Junipers which were shaped for decades from the owners.”

You can view more of her botanical observations on Instagram. 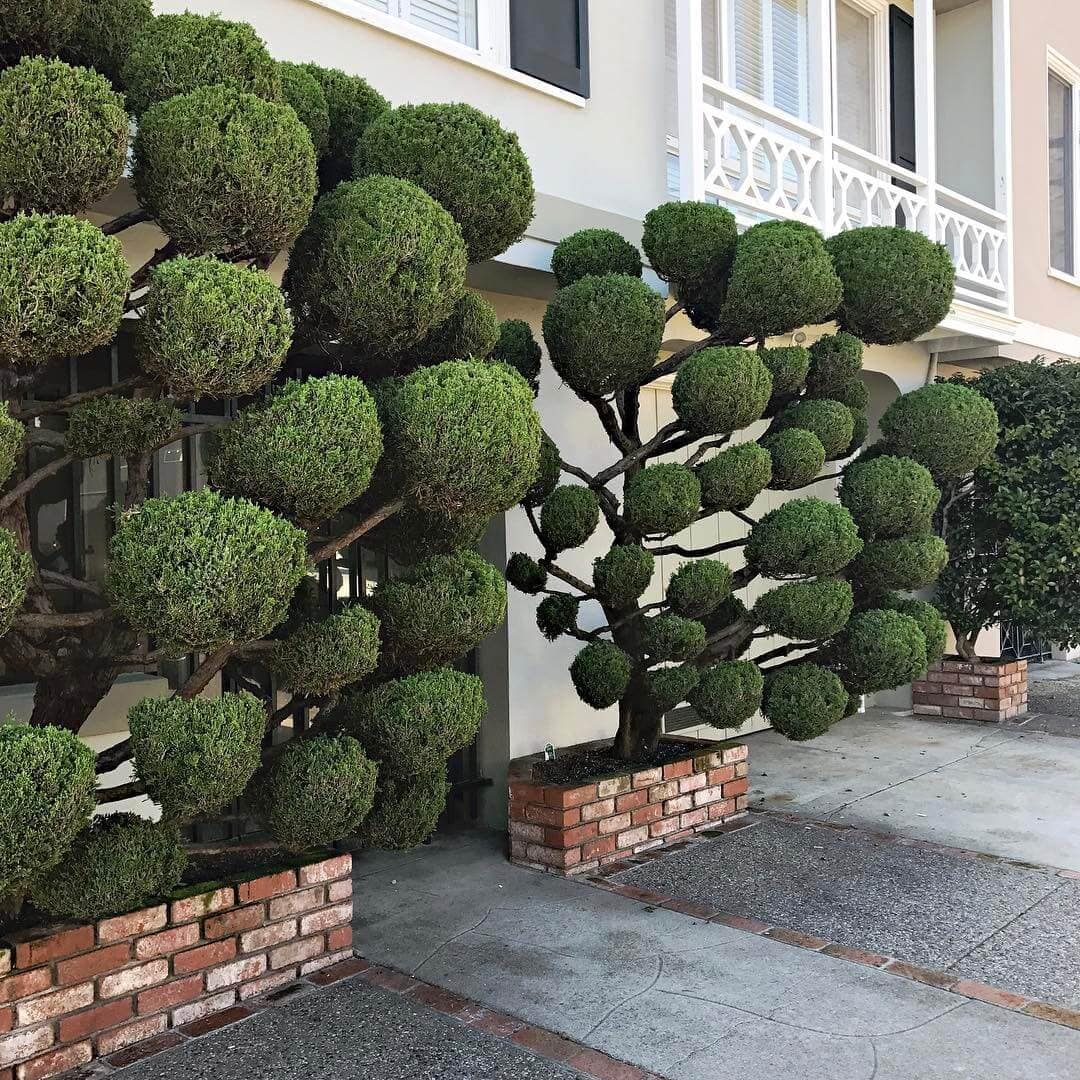 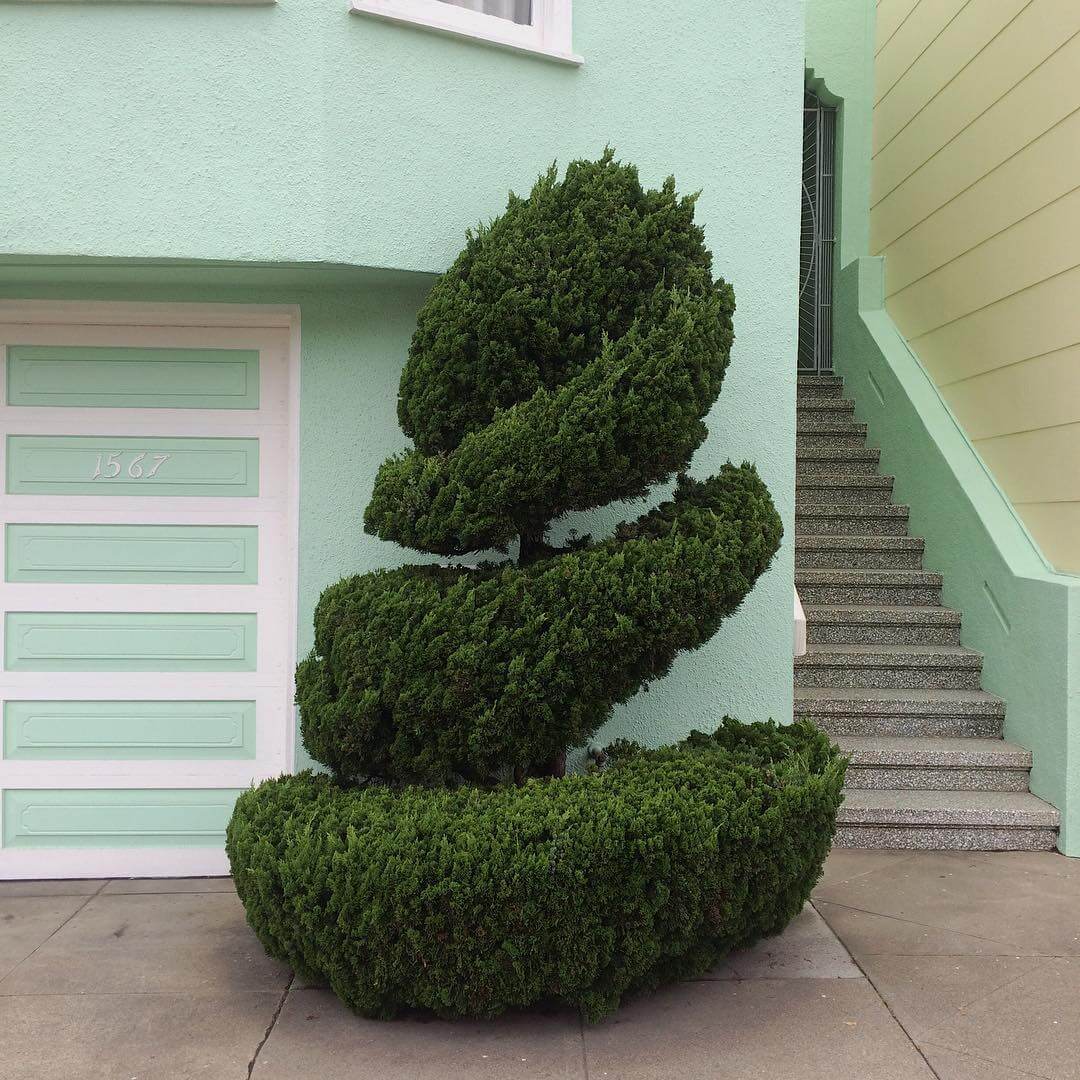 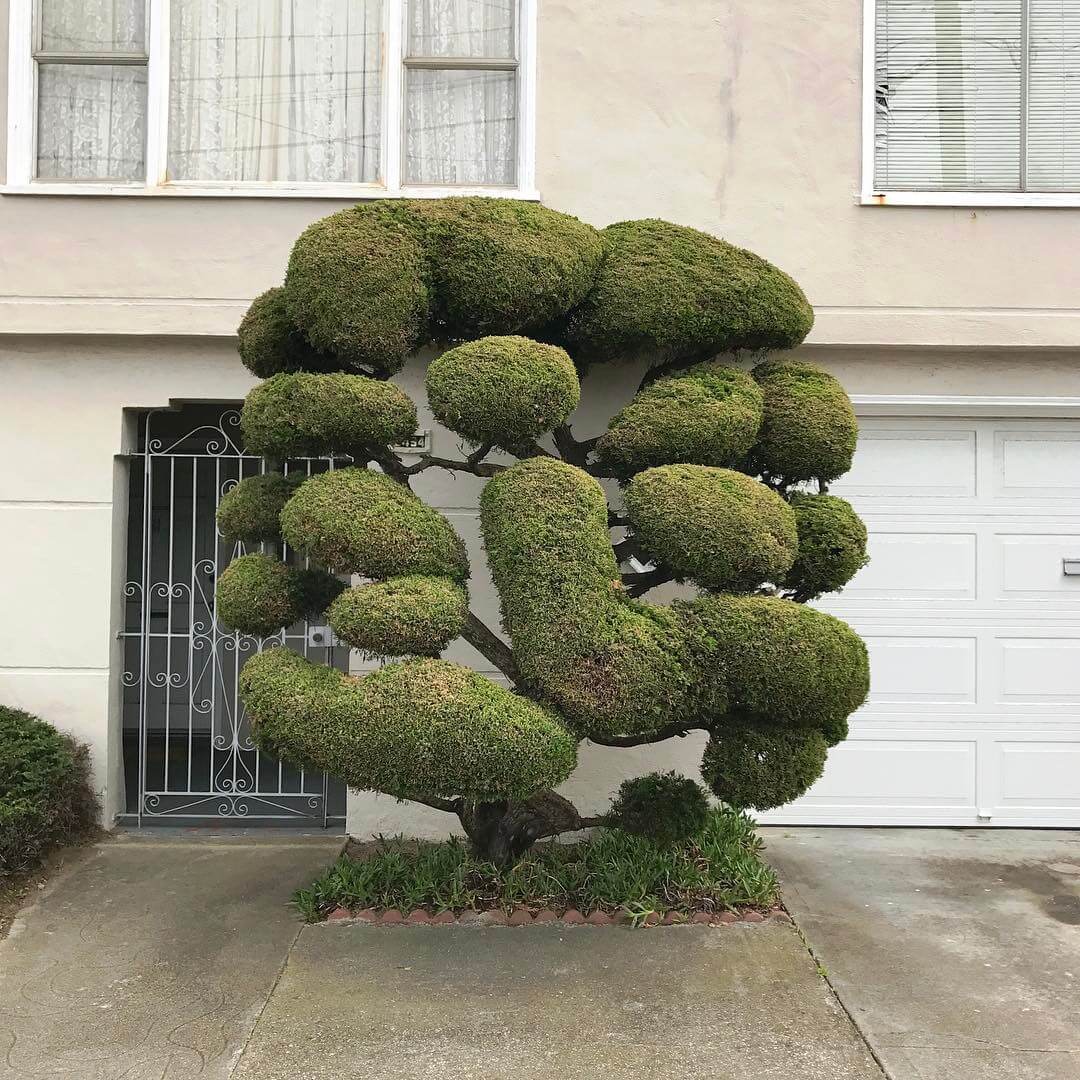 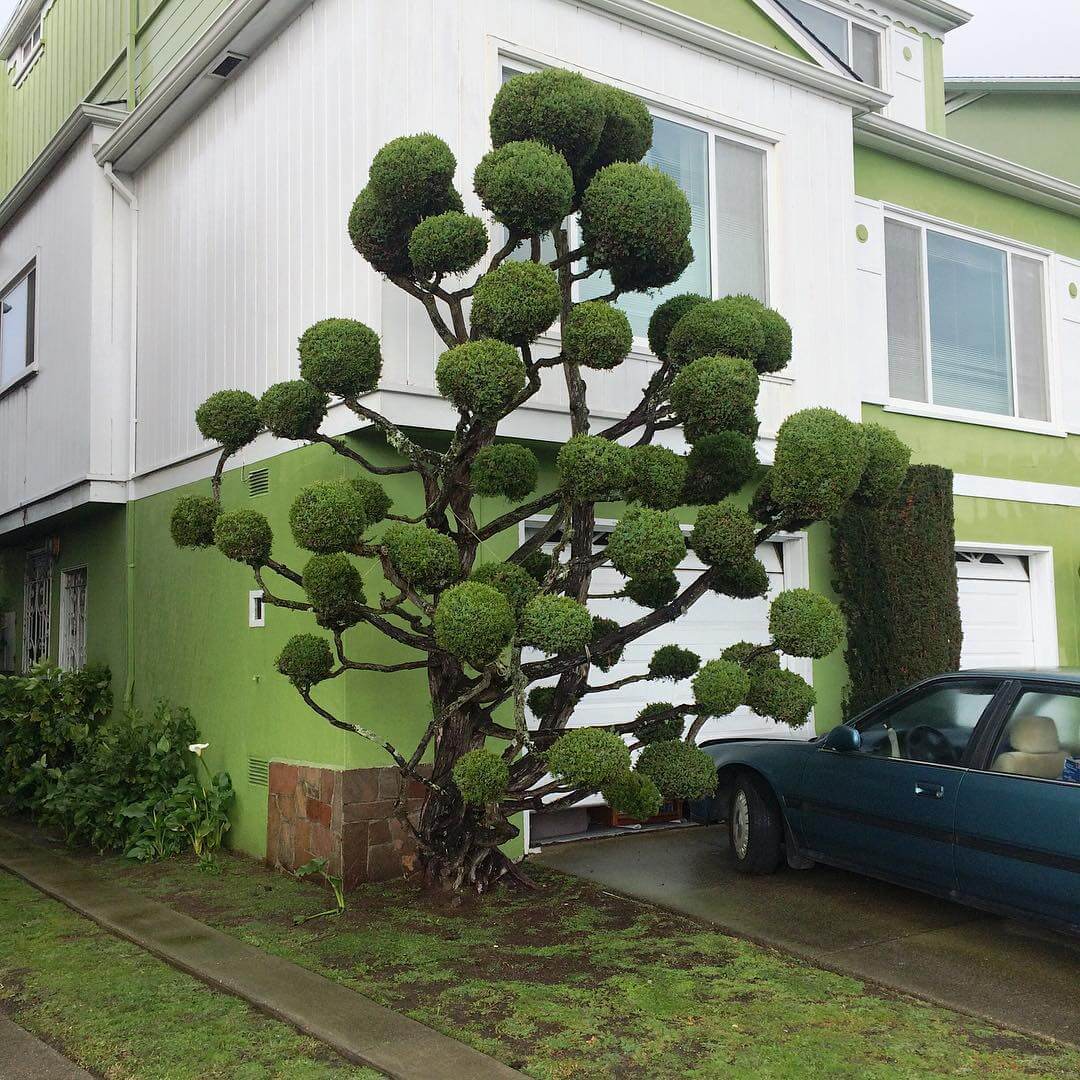 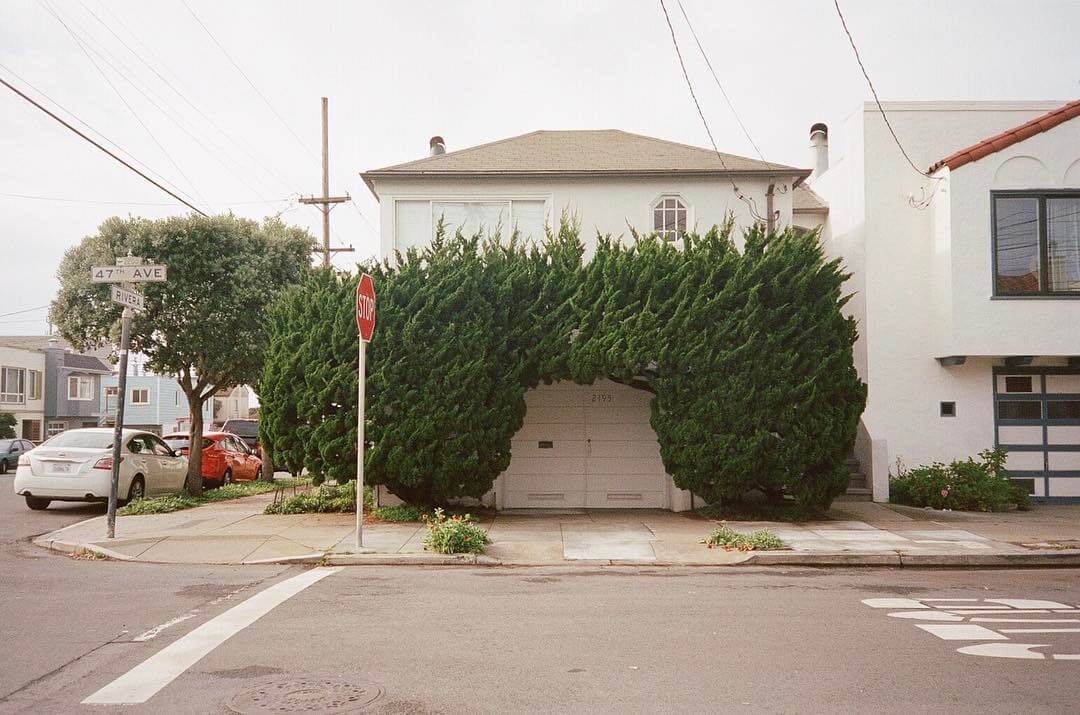 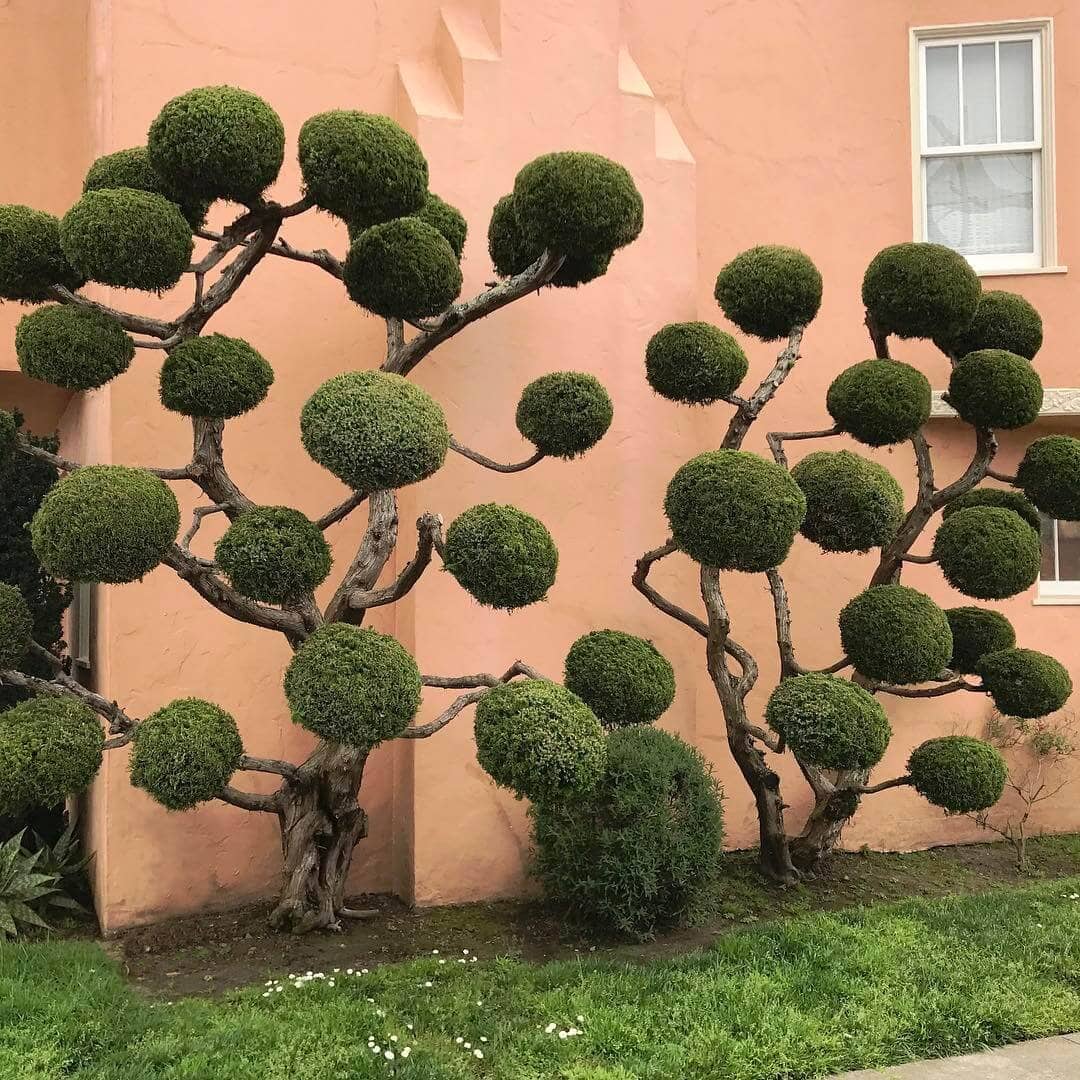