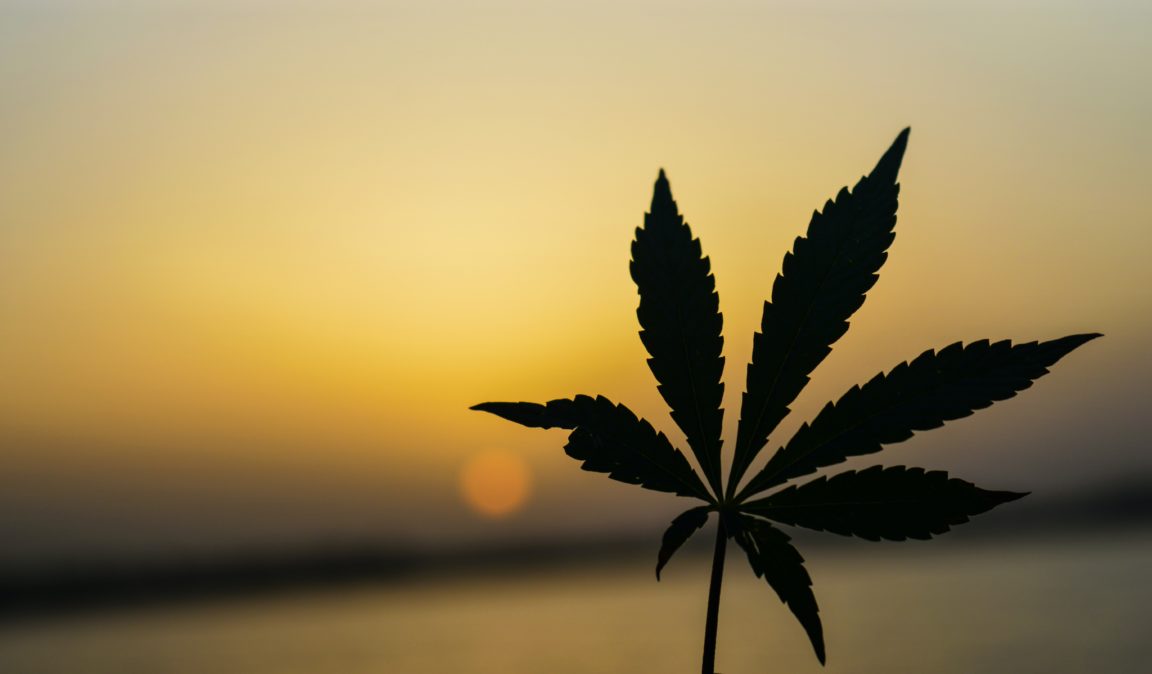 The conversations about marijuana tend to be quite controversial, but now that the plant is becoming legalized in more and more locations, people are seeking more information on the subject. The market demand for marijuana is increasing daily, with distributors popping up everywhere. Even with the rough statistics, many are still undecided about what they think about marijuana as a legal drug or a plant.

Are marijuana and hemp the same?

Many people use the terms ‘marijuana’ ‘cannabis’ and ‘hemp’ interchangeably, so it’s common for misconceptions and confusion to arise on this topic. The truth is that the plant has the scientific name ‘cannabis’ which is probably used less often than the other terms to describe it.

So, what’s the difference between ‘marijuana’ ‘cannabis’ and ‘hemp’? The fact remains that, these three terms aren’t so different after all. While cannabis is the scientific name of the plant, the other two substances come from the same plant. The reason why there are many distinctions between the three is due to how they’re referred to legally and their applications. Plus, some people prefer using the term ‘hemp’ because of the historical adaptation of the word ‘marijuana’.

Although both substances are derived from the Cannabis plant, hemp is more associated with the products and health benefits they provide, while marijuana is known for its medical purposes, and the ability to get people high. The seeds of the plant are used by many as protein-rich food. They’re even used in hair and skin care products. The oil is equally derived and known to offer many health benefits to both humans and pets alike. The plant’s stem is also used to make plastic, animal feed, clothing, textile, and more. There’s so much more to this plant than meets the eye.

The cannabis plant has variants, and some contain high amounts of THC—the cannabinoid in marijuana that has psychoactive effects. That’s mainly what separates these two terms from one another. The hemp plant doesn’t contain enough THC to intoxicate. Rather, it has higher percentages of CBD, a useful rich strain that’s medicinally beneficial. But, apart from that, hemp is hardly physiologically different from psychoactive cannabis.

So, while smoking marijuana will get you high, doing the same with hemp may not have psychoactive effects, and it’s not advisable to take it this way for its medicinal benefits as well. If you want to know more about the plant, Wonder Buds Cannabis provides in-depth explanations of all things weed-related.

They’re a widely known community that believes in the benefits of cannabis but emphasizes the safe and legal use and access to such products all over the world. They have plenty of resources on the cannabis plant, its uses, effects, and benefits. Over the years, they’ve been working tirelessly to provide software solutions that enable businesses to operate more efficiently. What’s more, they advocate continuous licensing, legalization, and transparency on topics and information on the plant.

What are the benefits of cannabis?

The war against cannabis consumption has been quite intense. However, because of the illegality of this plant, many people overlook its benefits. Before marijuana became so popular for its recreational purposes and ability to get people high, it was known for its medical purposes. And while the plant can be addictive, there’s no denying the benefits it provides as a drug.

Medical marijuana is popularly known for its ability to reduce and numb pain, but many don’t know the other advantages of this medication. It’s said to reduce inflammation, relieve insomnia and anxiety, and even help treat epilepsy. Clinical research has shown medical cannabis has proven helpful in controlling the Dravet syndrome (a kind of epilepsy that’s prevalent in young children). So, while the cannabis plant (that is high in THC) has psychotic symptoms (and can even pose a risk to the central nervous system when over-consumed), the medical benefits are undeniable.

The plant Cannabis has been shown to be helpful in managing the Dravet syndrome, a kind of epilepsy that is most common among young children. So while this cannabis can cause you psychotic symptoms and poses risks to your central nervous system if over-consumed, its medical benefits are undeniable. Area 52 will soon release new extracts including Δ8 (which helps manage insomnia), Δ9 which relieves pain from muscle spasms or cramps; THCV which reduces cravings for drugs like cocaine by up ps 400%; HCH increases appetite during chemotherapy treatments and also fights nausea caused by cancer medications; CBN eases anxiety as well as sleep disorders such as PTSD; And CBG offers relief from migraines plus cuts down on inflammation.

However, for people going through chronic pain caused by migraines, toothaches, or jaw pain, it’s important to seek professional help rather than self-diagnosing. For people experiencing pain in the neck, face, jaw, mouth, or head, orofacial pain treatment can help with such ailments.

Depending on the type of orofacial pain, Rutgers Health Services have a team to take care of it. Rather than managing severe pain, simply book an appointment and have comprehensive tests and evaluations about your condition. Their labs are well-equipped with advanced x-ray units, oral screening systems, and other testing equipment to find out what exactly is causing the pain. After the consultation, you’ll be privy to comprehensive results and a treatment plan that’ll benefit your budget and preferences.

Can you overdose on cannabis?

Although medical professionals claim no one has ever died from an overdose of cannabis, it’s essential to take it like other drugs: with caution, and in little doses. Taking too much of anything could be detrimental to health. However, because marijuana can have psychological and physiological effects, abuse could be dangerous. Side effects like hallucinations, delusions, loss of coordination, paranoia, and other psychotic effects are prevalent among those who take more than the recommended dosage.

For people who are concerned about the side effects of overdosing or overusing ‘weed’, maybe the wise option is sticking to ‘liquid’ pleasures instead. Wine and liquor have been a safety net for consumers who enjoy the luxury with caution. Even though it’s not without its dangers, people feel safer consuming alcoholic products, especially during occasions.

If you’re looking for a liquor store to supply a range of beers, gins, and exotic wine to your doorstep, then there are a few good options. Joe’s Canal is one of the great options out there, as they’re a discount outlet store open to both in-store customers and wholesalers. They also have a good home delivery option. You just need to browse their site or download the app to browse from a wide selection of spirits, beers, and wine, and be privy to organic and well-distilled brews.

Where can I smoke cannabis legally?

For years, cannabis users have had to consume the herb illegally. This means that if someone were to be caught with the possession of marijuana, they would be arrested. WhiMarijuana is a plant that has been used for centuries as both a medicine and recreational drug. For years, cannabis users had to consume the herb illegally which meant they were breaking federal law if caught with possession of marijuana — in some states, this was decriminalized but most public establishments still restrict smoking on their property even nowadays despite legalization across much more territory than ever before. Speculation around what takes place at each end: when someone smokes pot there are detrimental effects due mainly because THC (the psychoactive compound found especially high concentrations within hemp plants) causes anxiety or paranoia while CBD doesn’t produce any side effect whatsoever (regardless of the quantity consumed). Put simply, THC and CBD are two separate cannabinoids with distinctive characteristics. When CBD is obtained correctly, it does not produce a high. However, it can offer the advantages you’ve probably heard about and have led you to this stage in your investigation. Mr. Hemp Flower goes to great lengths to ensure that the goods you purchase from us are the finest on the market.

Many have put this in perspective and provided reasons for full legalization of the plant. The argument remains that the war on the drug has only increased popular intake, and that maybe more sensible and proper restrictions or guidelines would be preferable. So, while 33 states have legalized marijuana in the US (including Vermont, Arizona, California, Colorado, and Washington), there’s still a need to comply with your state’s legal status. Texas, for example, prohibits recreational use, so people who are looking for cannabis as an alternative to traditional medicine can only do so if they have a Texas medical marijuanas card.

How do I consume marijuana?

There are various methods used to consume marijuana apart from weed-smoking. While most users consume weed by smoking it through wraps, bongs, or vaporizers, others prefer more edible or topical forms. Cannabis concentrates can be topically applied through oil or tinctures, while edible forms can be weed cakes, cookies, or even a plate of beans. However, it’s important to note that consuming weed edibles have proven to be ten times more potent than actually smoking it, so do so with caution.