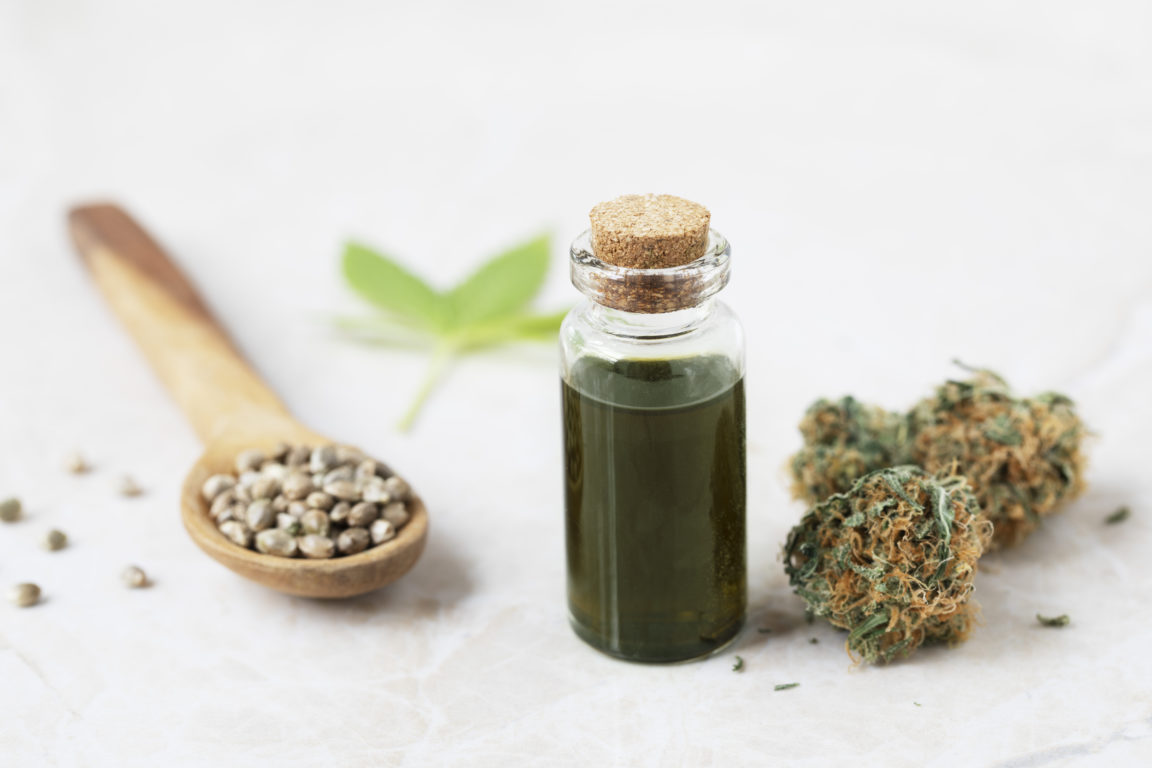 In the last ten years, CBD has gone from being part of the alternative health segment to a multi-billion dollar wellness product. With the support of the global movement towards cannabis legalization reform, cannabidiol (CBD) has become the bridge between cannabis products and wellness initiatives. In either case, it has attracted a brand new segment that is unfamiliar with CBD, cannabis, and how to use it. To help those individuals who are looking to get into CBD but aren’t entirely comfortable, here is a beginner’s guide to buying, using, and understanding CBD.

What Exactly is CBD?

For those readers who have no idea what CBD is, it is essentially a component derived from cannabis that has been shown to exhibit minimal side effects and a variety of health-promoting benefits. Cannabidiol is one of a hundred different chemical compounds found in cannabis, known as cannabinoids. These cannabinoids interact with living organisms via their endocannabinoid system.

The most famous cannabinoid is undoubtedly THC (tetrahydrocannabinol). Unlike THC, however, CBD does not produce psychoactive or cardiovascular effects typically associated with the ‘high’ users experience when ingesting cannabis. The United Nations conducted a study back in 2018 that confirmed this phenomenon amongst healthy test subjects. Similarly, a GW Research study published in the same year demonstrated the tolerance humans have for CBD as well as the minimal side effects the substance produces. With all of this in mind, researchers have found that CBD has an astonishingly high safety profile.

Cannabidiol is still in the early stages of its medical investigation, but many of the studies that have been released have shown a greater number of benefits than drawbacks. For example, an NYU study by the Grossman School of Medicine illustrated how there was a substantial amount of preclinical evidence that CBD was effective in reducing anxiety behaviors in a variety of associative mental disorders. While it is important to note that CBD is still undergoing clinical trials, this is a very promising result for those looking for a substance to help manage their anxiety-related symptoms. Some of the anxiety behaviors that CBD was found to reduce included disorders such as seasonal affective disorder (SAD) and post-traumatic stress disorder (PTSD). Both of which are particularly difficult to address in the height of a pandemic.

Though the results of this study are not widely known amongst the general population, CBD users have embraced its implications and adopted the product as a suppressant for anxiety-related symptoms. According to Health Europa, about 41% of surveyed cannabis users admitted to replacing their anti-anxiety medications for cannabis back in 2017. This is likely due to the fact that CBD has very few side effects when compared to those presented by higher intensity medication. Moreover, 41% of the participants also attested to CBD being a more effective supplement for relieving medical conditions such as anxiety. Despite a lack of comprehensive clinical information, this is a pretty convincing figure based on real-life user accounts.

Which Type of CBD Should Be Used?

As CBD becomes more and more popular, so do its variants and types of products. CBD, being a concentrated chemical substance, can be adapted to almost any physical form or edible solution. One of the most popular forms of CBD is oils and tinctures. Many users prefer this because it can be added to food and drinks or administered directly under the tongue. By administering the liquid under the tongue, the mouth’s oral mucosa can quickly absorb the compound and deliver its effects to the rest of the body. Tinctures are also the preferred CBD type for pet owners looking to treat some of the anxiety, stress, and epileptic symptoms affecting their animals.

In short, CBD juice is the liquid that fuels vaporizers and other devices to produce delicious CBD vapors. Other names include e-liquid or vape oil—but it’s most commonly referred to as “CBD Juice.” This substance allows you to inhale your caryngamide in an easy manner without having harsh smoke exhaled into one’s lungs while providing all of its healing properties for many chronic diseases such as Multiple sclerosis (MS), cancer treatment side effects like pain relief from oral doses on chemotherapy drugs; reducing anxiety levels associated with post Traumatic Stress Disorder (PTSD); aiding sleep onset by decreasing mental stress caused due to epilepsy activity.

Beyond oils and tinctures, there are a variety of other methods of delivery whose popularity differs based on personal preference. For instance, a vape enthusiast may prefer a CBD Vape Pen from OrganicCBDNugs, while an elderly individual looking to ease their joint pain may prefer a CBD lotion or cream.

While this guide is a good starting point for your CBD education, it is important to inform yourself by seeking out additional information and resources. Additionally, it is equally important to ask your doctor or a medical professional if CBD is right for you before making a purchase.