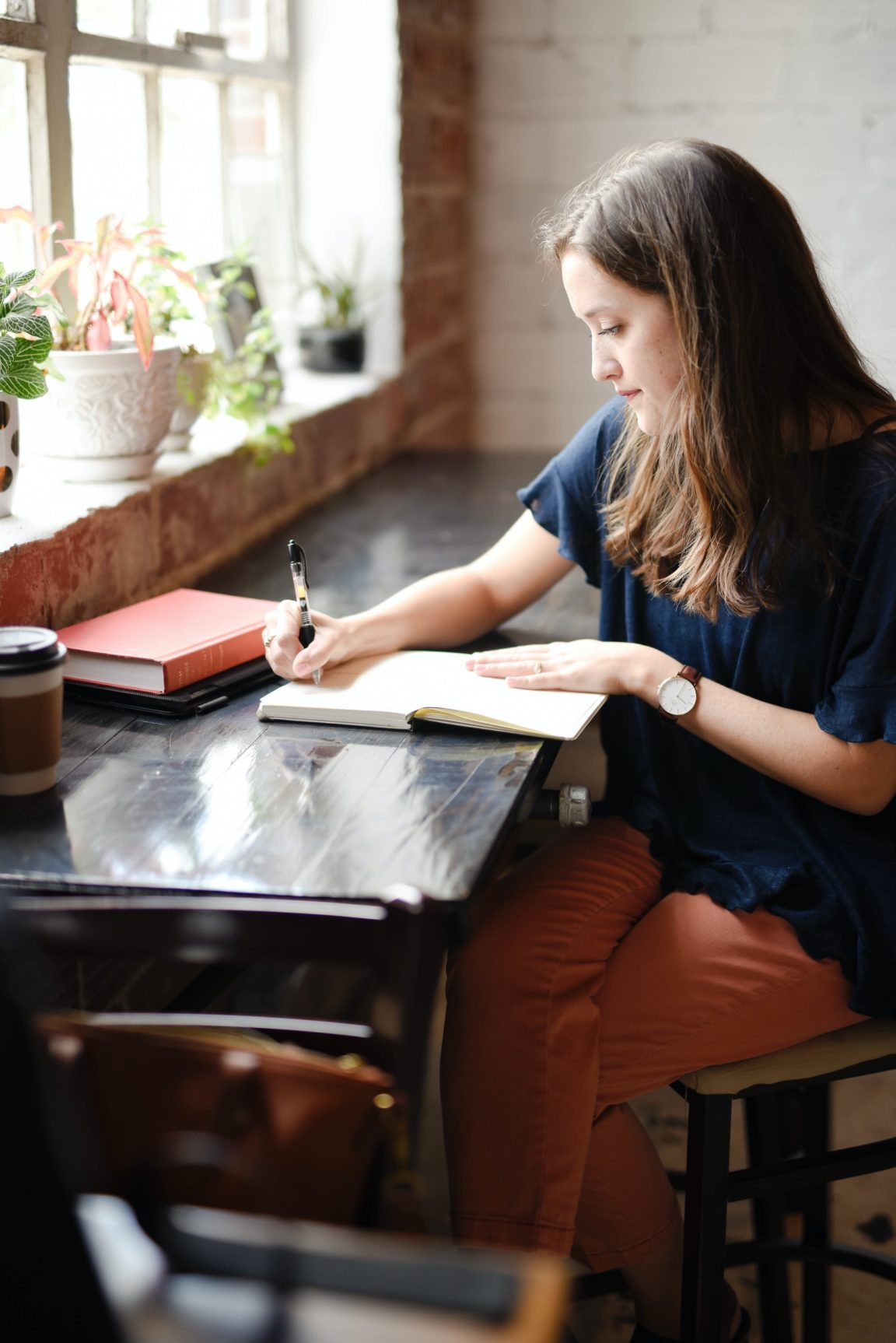 Someday in the past, the handwriting was considered one of the fundamental techniques that many writers and journalists used for analytical activities. Although it is mostly present in those professions, it has become lost in regular usage. People were constantly sending letters in order to exchange thoughts with friends or business partners. Today, it can be said that it is long-lost practice. Nations are living according to trends and by following them, older things are disappearing slowly. That’s why we have a situation where keyboards and touchpads replaced inks from the pens. A lot of people simply don’t realize that handwriting is even good for their brains and their functioning. It is a sad but true story that we have to accept.

The Technology Completely Overwhelmed the Writing We Once Knew

Handwriting as a simple act and occupation has many benefits that come along with it. People had been using it to fulfill daily duties and obligations that required the use of pen and ink. However, as time was passing by and the world became technologically advanced, handwriting almost totally ceased to exist. The keyboard-generated texts have become so popular and have been implemented in all the countries across the globe. Today, even book writers don’t use a pen to write down their masterpieces. Instead, they are choosing to type it on their PCs or laptops and simply print it on paper. It represents an easier way to write but many people can’t truly understand what handwriting means and how valuable it can be. They prefer sitting in comfortable chairs in front of their working space instead of feeling handshakes after some time of writing. Just that feeling when you have to put down the pen and rest a little bit is more precious than all the typed texts in our history. But the truth is that we adapted to changes as a species and started to live according to trends. Therefore, the use of keyboards came to the first plan and completely put the utilization of pens behind its back.

The Difference Between Handwriting and Typing

It is fair to say that many writers today, especially the ones that have never used a normal technique for writing their texts, don’t know the difference between handwriting and typing. The majority of people consider it the same. But in reality, it is far from the truth. According to several psychological experiments, but also examinations of reputable people like Virginia Berninger, for example, handwriting galvanizes the appearance of some emotions. This professor of education at the University of Washington managed to emphasize this fact. As we write alphabet letters, with their combination we are making certain phrases. We are forming components little by little which leads to the occurrence of emotions. On the contrary, when you are typing, you don’t use the same brain pathways. What does it mean? To simply put, handwriting forces people to use different parts of the brain in comparison to typing. A differential in brain activity is something that makes these, on the first sight similar, things different. Some interesting and useful articles about this theme can be found on globenewswire.com. So, don’t hesitate to check them out if you are closely interested in this specific topic.

Perhaps it is an unknown fact to the majority of people, but the fact is that handwriting indeed boosts memory. Since the day we are born, our brain starts working and allows us to realize our environment. As we evolve mentally, our memory capacity grows. And it is a proven experiment from 2017 by the journal “Frontiers in Psychology” that while handwriting, a lot of brain regions related to learning are active. And that is totally the opposite of the situation when people type on a keyboard. Simply, handwriting can increase our cognitive development in the way that typing can’t. Thus, we can remember much more things while handwriting rather than typing.

Handwriting Is Slower Process Which Benefits All

Although typing is a far more efficient way of writing your thoughts and information down, many people are wondering if it is actually a good thing. When you constantly type, from time to time the speed of your fingers increases and you are becoming able to write bigger amounts of texts in lesser periods. But what does it bring? When you type fast, a lot of beneficial data can slip through your fingers. Additionally, you are more open to making mistakes. Even though professional writers of a reliable essay writing service, for instance, will make sure to use the program specifically designed for correction of mistakes of this kind, it still has its defects. On the other hand, handwriting is a slower process than typing that allows people to write things they can remember easier. Just imagine that you are in a classroom where the professor teaches a lesson. One row of the students has access to PCs while the other one has notes and a pen. The ones that possess computers will more likely write more information but the ones that write the things down will surely make the most of the information they hear. They will rephrase the content they are hearing and make it more suitable for their learning. And being able to do that implies more activity of the brain and a complete understanding of the lessons’ details. This will eventually result in better-learned material by the students who took the pen instead of a keyboard.

Hopefully, we slightly managed to present some of the benefits that handwriting has. As it often comes to comparison with typing, now you can understand better what makes them different. As handwriting is a proven booster of our brain activity, let’s hope that it will come back to regular use someday.