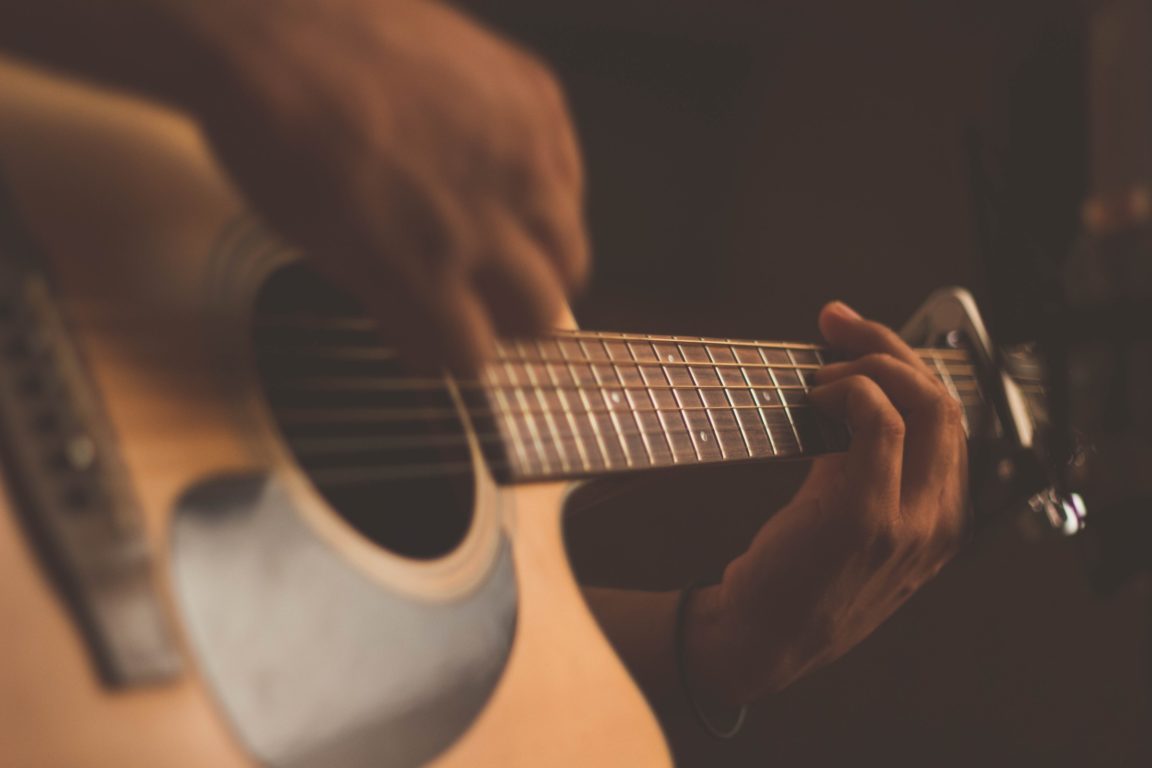 As a beginner, the guitar can seem like a mystery. Six strings of between 22 and 24 notes each, a massive fretboard of opportunity, and no obvious way to learn it and tie it all together.

Lucky for you, in about 1975 an instructor at Blue Bear School of Music named Keith Allen came up with an amazing system that unlocks the fretboard and gives you a simple way to tie it all together – the CAGED system.

The system divides the neck into five separate sections based on the five open chords (unsurprisingly, C, A, G, E, and D) and shows you how to tie them together to build licks and solos that you’ve heard about on the radio – but are now coming from your fingers.

Today we’re going to talk about four reasons you need the CAGED system in your life.

Splitting up the keyboard into manageable chunks

The fretboard covers three octaves across three strings of 22-24 notes – all told, you’re looking at 132 positions at your disposal – and that’s before you look at 7 or 8 string guitars.

The CAGED system provides a way to split the fretboard up into smaller chunks so that you can learn it in manageable pieces and then connect them all together.

It’ll stop you from getting overwhelmed, and give you a system to put it all together.

Transposition means taking a song that’s on one key and moving it to another key – changing the key of the song.

The CAGED system allows you to do this quickly and easily by virtue of teaching you all of the notes that make up any given chords. That means that moving a part of a song from one chord to another is easy because you already know where the I, IV, and V notes are for that chord, making it easy to create the same song in different places.

A chord voicing is a subtly different way to play a chord by changing one or two notes or playing the chord in a different octave or a different part of the neck while keeping the key components of the chord the same. This means you’re still playing the same chord, but it’s slightly tonally different and can impart a different feel of complement various vocal lines or bass lines differently.

The advantage here with the CAGED system is it allows you to do this quickly and easily because it is a systematic way of thinking about the fretboard – so you can quickly move to another position for the same chord and know which notes you can change and still stay in key.

Whether you’re playing with a full band or just jamming out with a friend, the CAGED system allows you to add different sonic layers to what’s being played.

Say you’re looking around the room and see everyone is playing G in the normal open cowboy chord position. Now you can add another sonic layer to the jam by instead playing it in position 2, or playing it an octave up, or even just outlining the notes instead of playing the open chord.

The CAGED system teaches you the fretboard in a way that makes this easy on the fly.

As you can see – you need the CAGED system in your life. Once you’re done with learning basic chords and you’re ready to move on to more single note work or even just moving those chords around – the CAGED system is there for you.