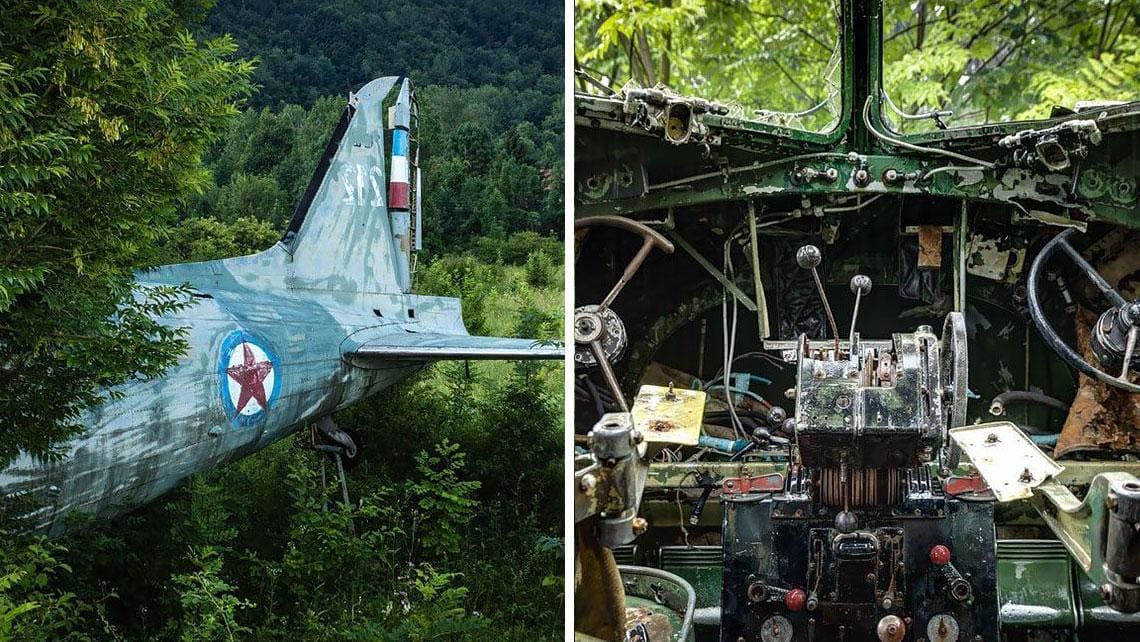 Located between Croatia and Bosnia, Željava Air Base was once one of Europe‘s biggest secret military bases. These days, the abandoned space is a decaying memorial to the Yugoslavian government.

Željava Air Base was built between 1948 and 1968. During those two decades, at least $6 billion was sunk into development costs. That’s over three times the current connected military budget of Serbia and Croatia. To give you an idea of Željava’s size, the composite had five runways, several radar and missile sites, military police stations, and tunnel systems that could house fleets of aircraft.
The base was used up until the 90s but demilitarized quickly after. Everything was demolished to prevent it from slipping into enemy hands.
In 2004, there was a push to transform the sprawling Union into housing for shelter seekers. Sadly, the idea was abandoned. The countries of former Yugoslavia couldn’t come to a common decision, so the site remains wild.

Who knows what lies hidden in the secret tunnels and underground rooms here? Probably all kinds of fascinating treasures from Yugoslavia’s military past. Just be careful if you’re thinking of exploring Željava in person. There are mines still buried everywhere, and that’s no joke. Dogs are brought here to be trained to sniff out explosives, so we don’t recommend you visit without a proper guide. 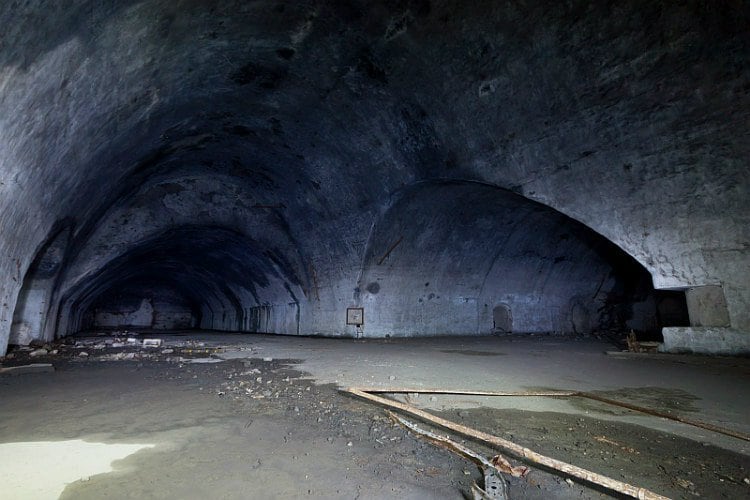 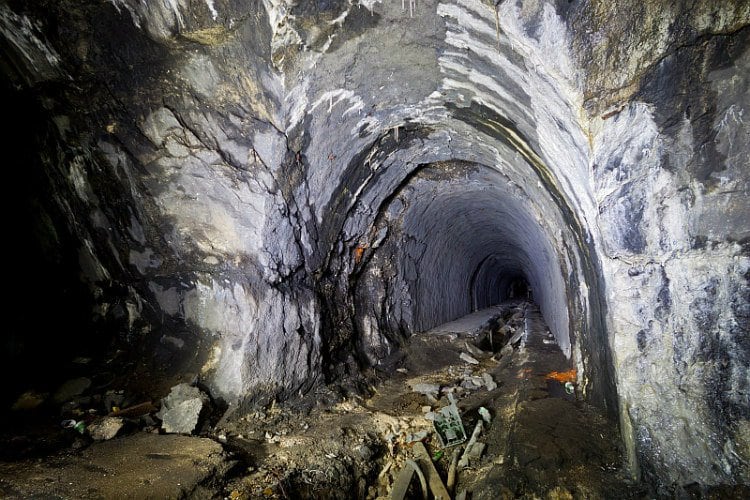 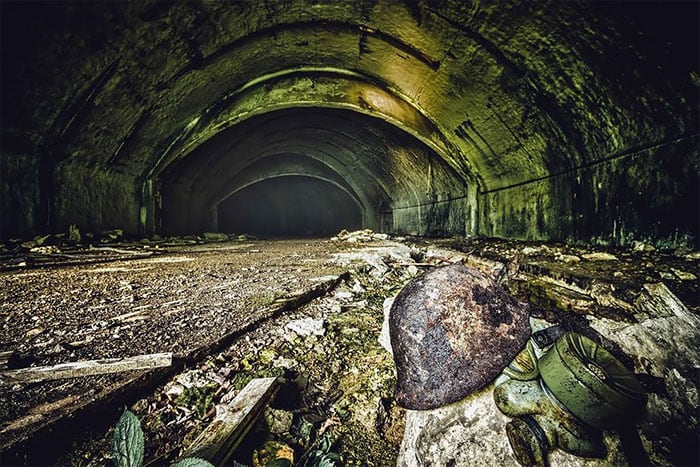 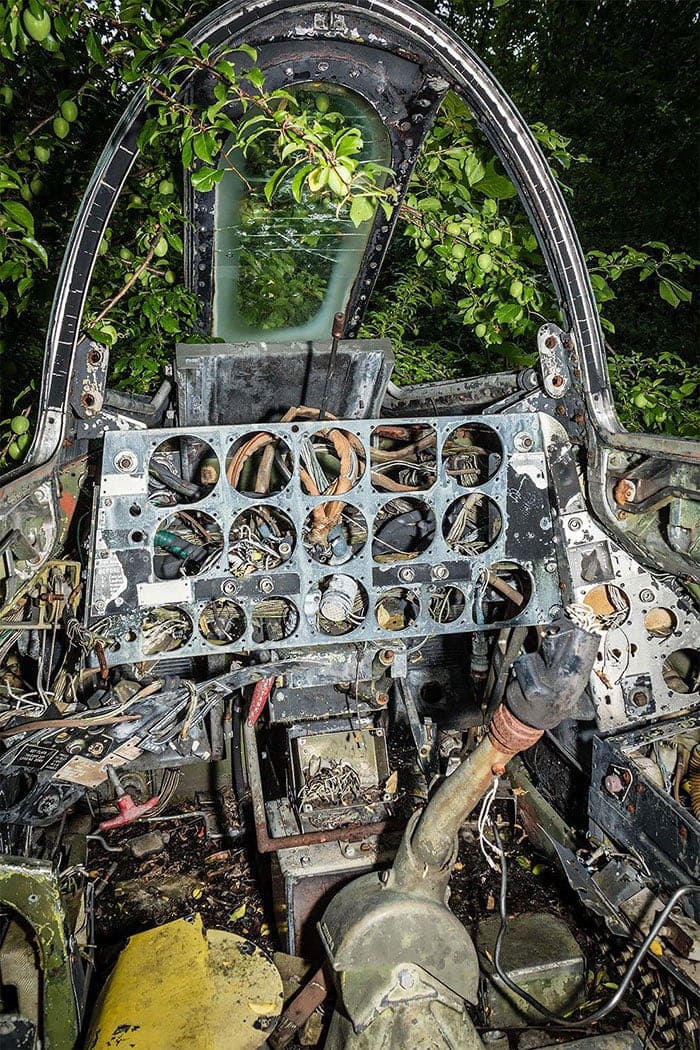 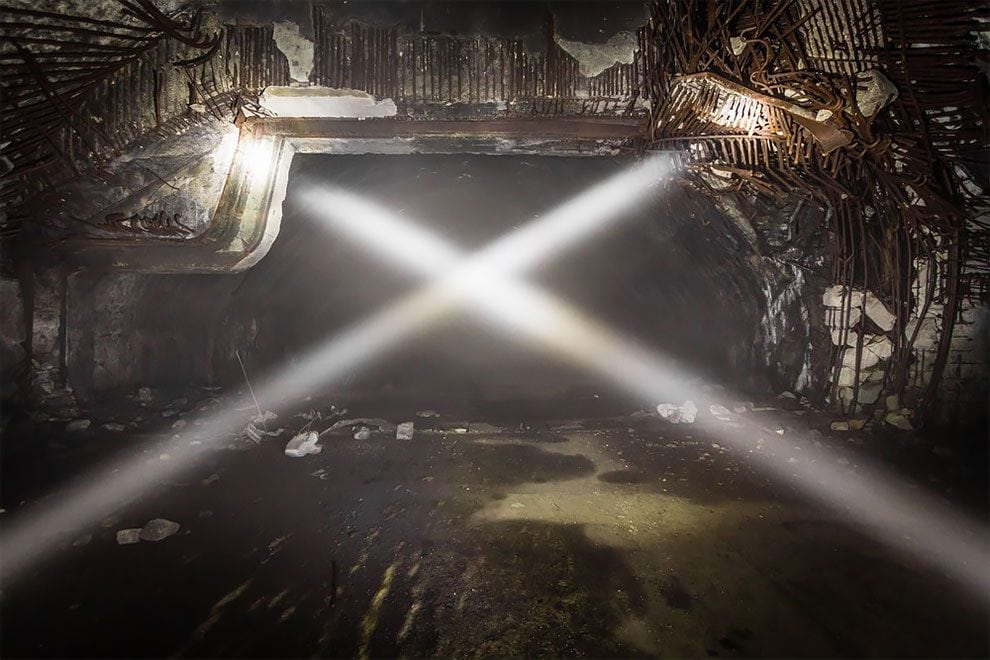 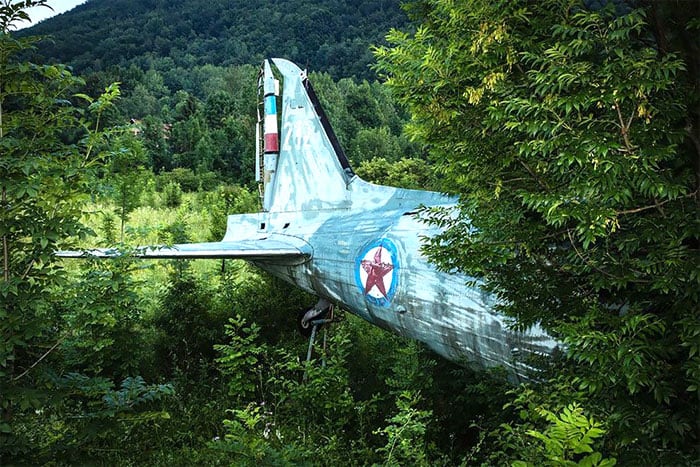 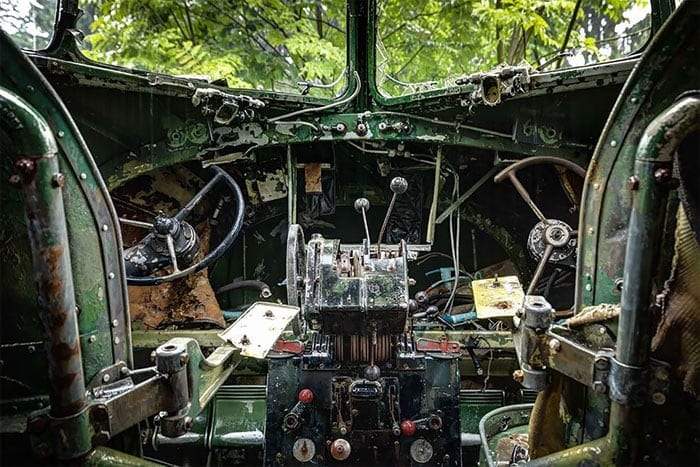 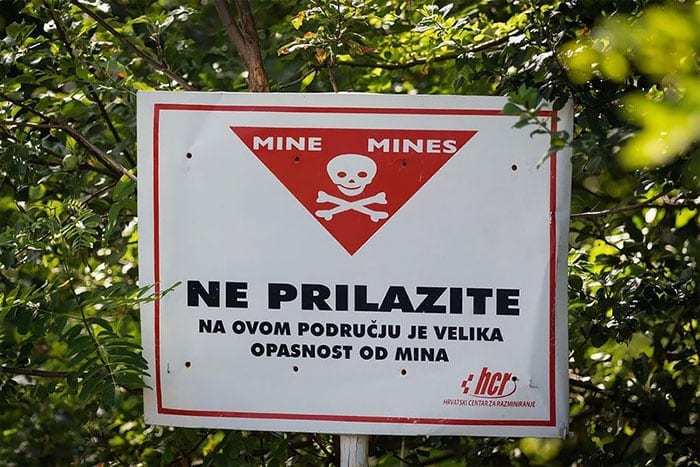 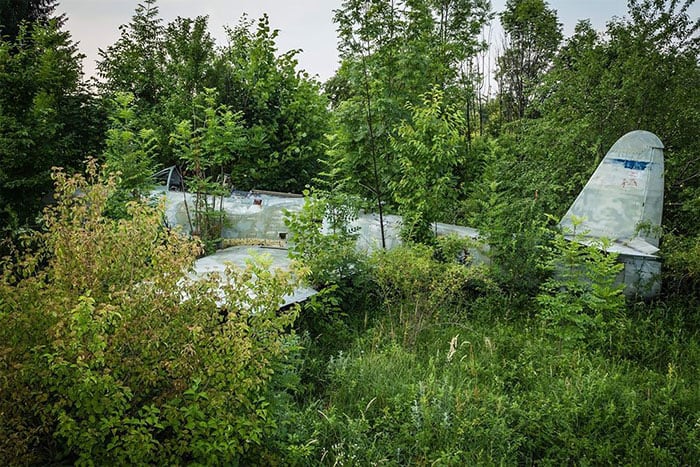 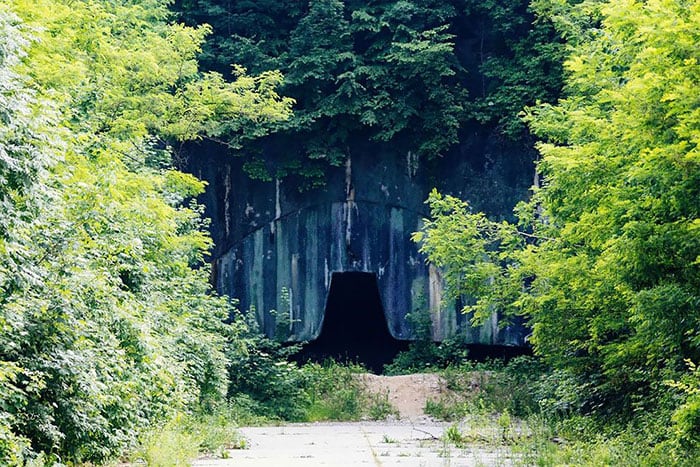