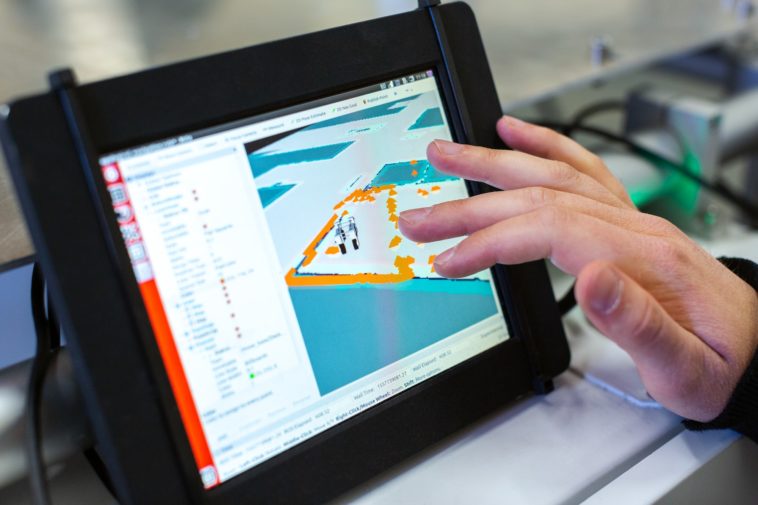 Software testing is a process of verifying and validating that software functions as intended. The software is tested by feeding it test data and examining the results to make sure the software produces the correct output. Software testing can be done manually or automatically.

Many businesses now are considering AI in software testing as an approach to increasing their efficiency and spotting more errors that humans may miss.

Manual software testing is done by a human tester who steps through the software to test it. This process can be time-consuming and expensive. It was all that companies had before AI not only came along but was adopted for software testing. AI might have started as something that controlled robots on a production line, but as technology advances, it is spreading into other areas.

Automatic software testing is done by software that runs on its own to test the software. This process can be less expensive but may not find all the errors in the software.

We need to consider the time factor and the value of identifying more of the errors in the first instance. Errors will come to light later on but we will not want them to be the ones that have the most devastating consequences. We are talking about reputations and also not getting into trouble in respect of data protection responsibilities and laws.

There is no doubt that automated software testing allows us to test more of our software in a shorter space of time. Also, it means that we are not having key staff working on the process when they could be directed into other things to help the company make a profit and prosper.

Protecting ourselves with software testing is, of course, important but we should balance this with the other needs of the company. We need not compromise too much when we can put automated testing to work behind the scenes.

When thinking about software testing, there are a few things to consider:

Functional testing verifies that software can perform the tasks that it is supposed to do.

Who Will Be Involved in Software Testing?

When is Software Testing Done?

Software testing is typically done during the software development process after the software has been coded. However, it is also important to test the software before it is deployed to production. This is because software errors can be costly and cause significant downtime.

What is the Budget for Software Testing?