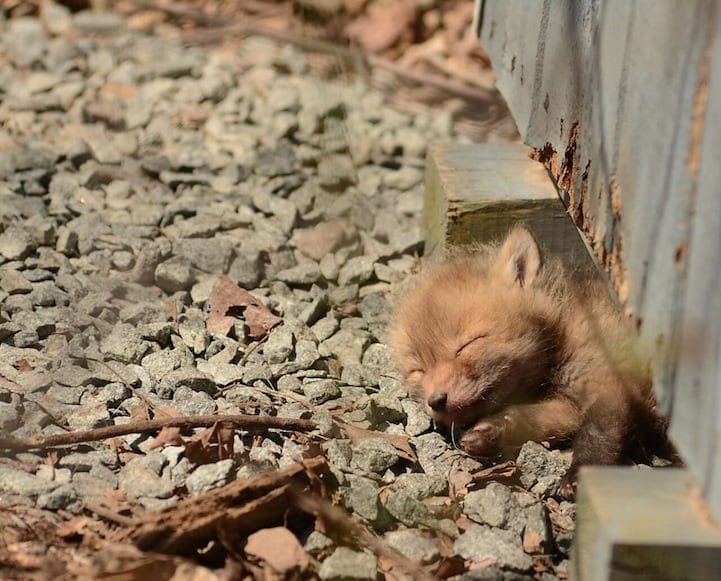 A New Jersey homeowner was lucky enough to find a charmingly adorable surprise in his garden—a rash of baby foxes! Philip Wang and his daughter Alice found the small kits on their 7-acre estate in Princeton, NJ. The pair filmed the charming foxes as they dozed together, played with each other, explored their neighboring, and even turned their curious eyes upon the camera.

“I see red foxes a several times a year, so I know we have foxes around, but last week I heard like a quiet ‘meowing’ like a cat near a hut. And then I saw that they were very young foxes and started taking their pictures every day. And they are very, very charming.”

Fortunately, Mama Fox came back later with dinner, making sure that her babies were safe and well-fed. 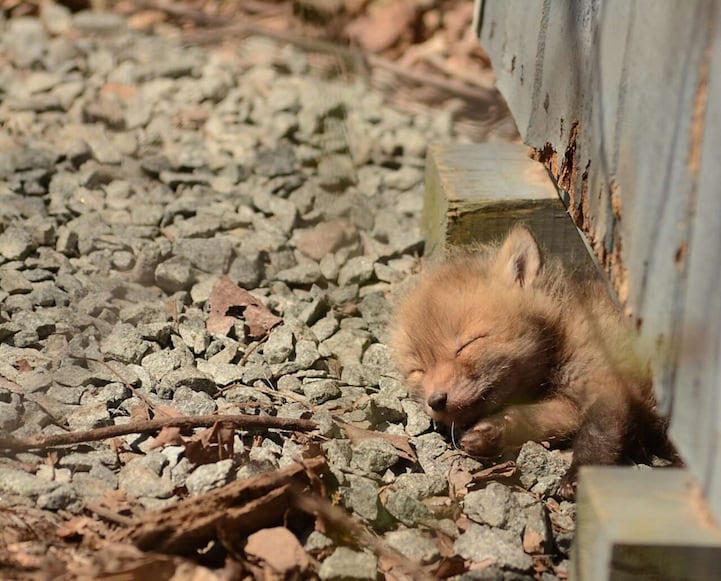 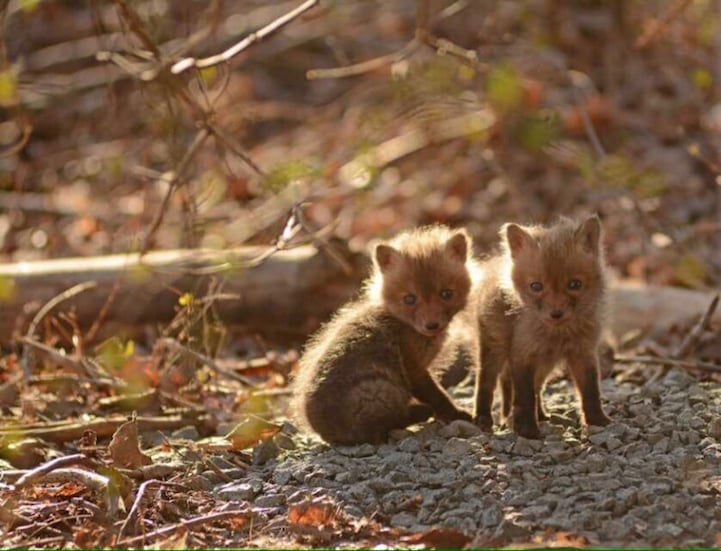 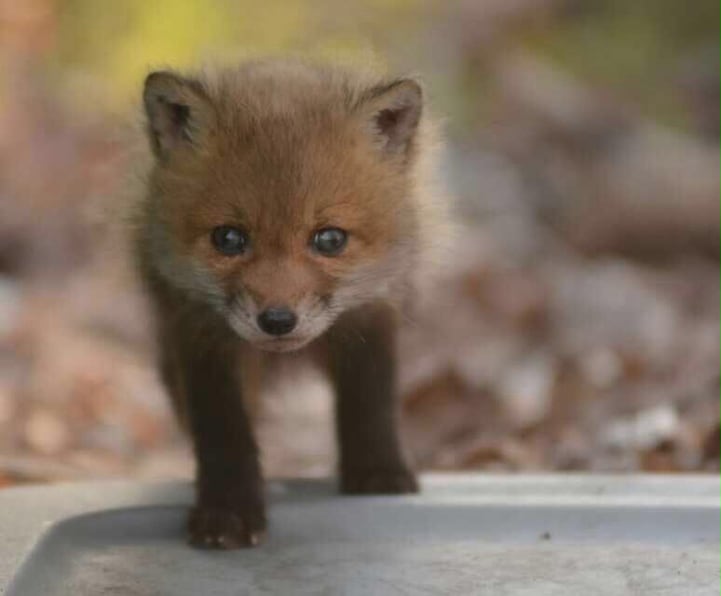 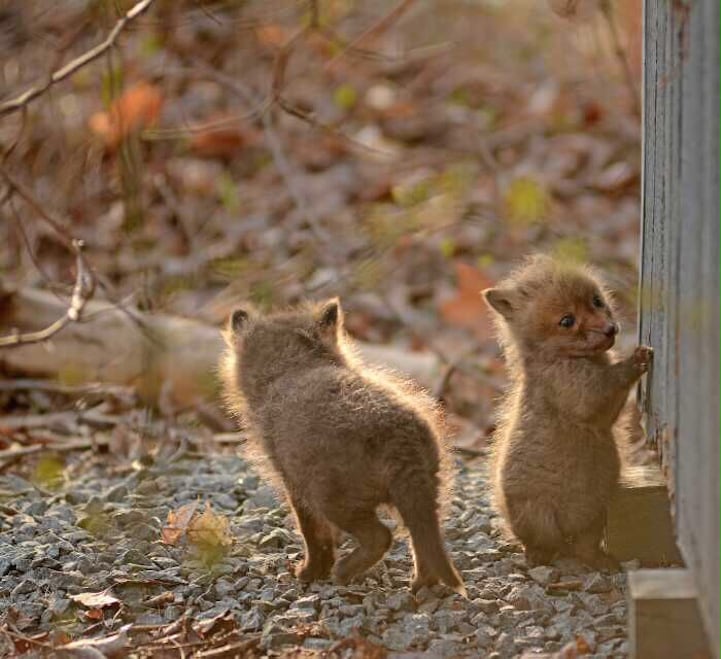 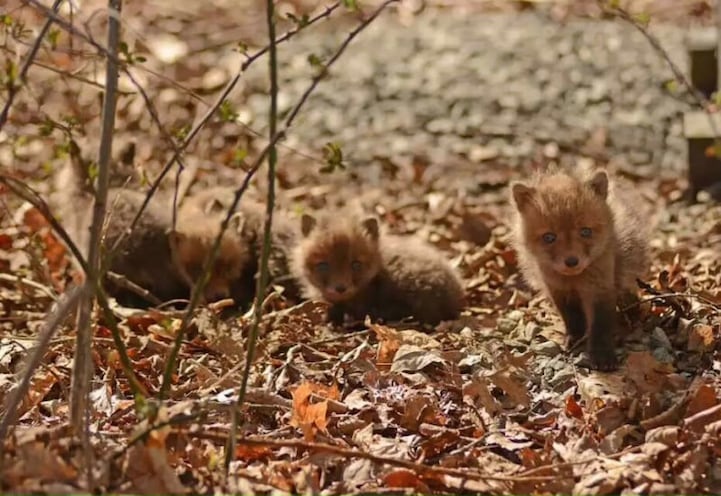 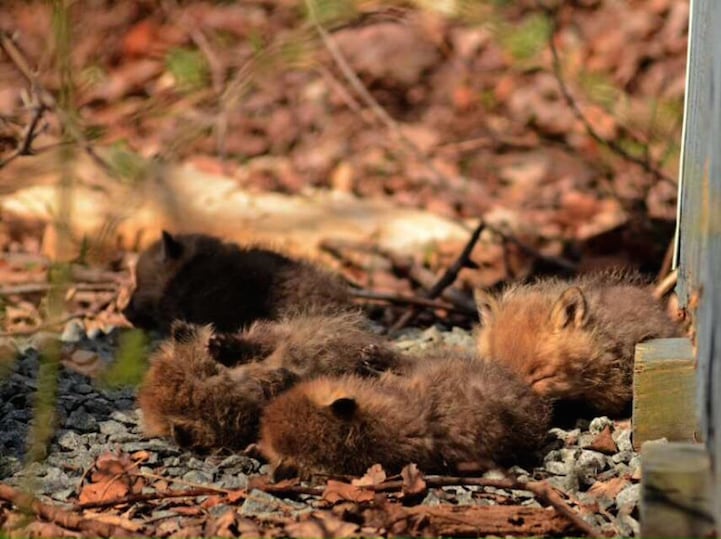 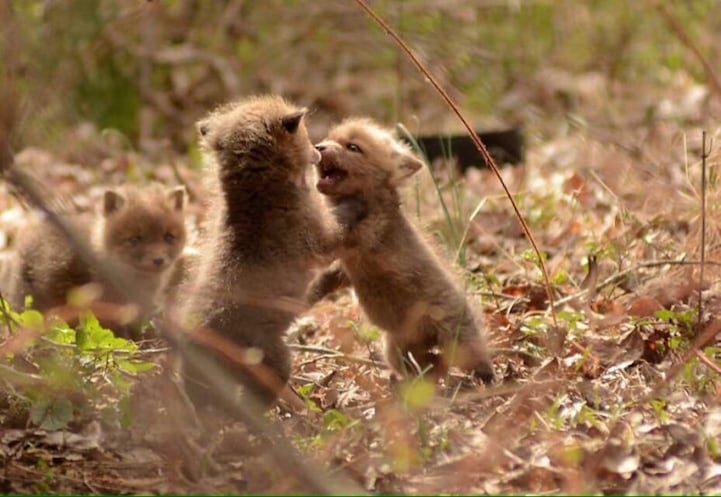 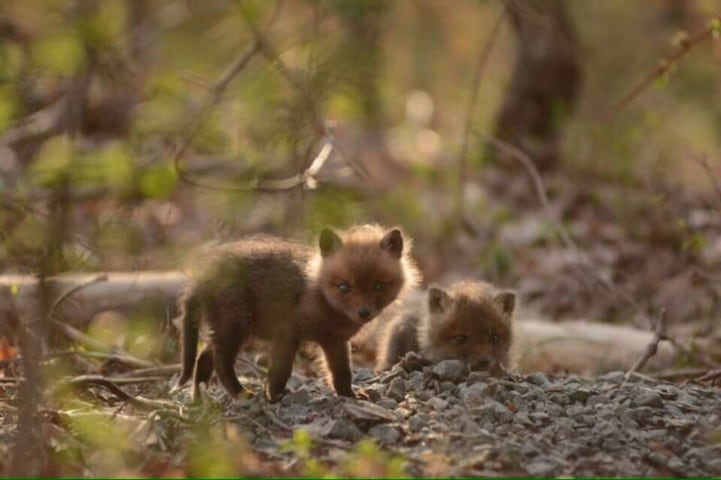 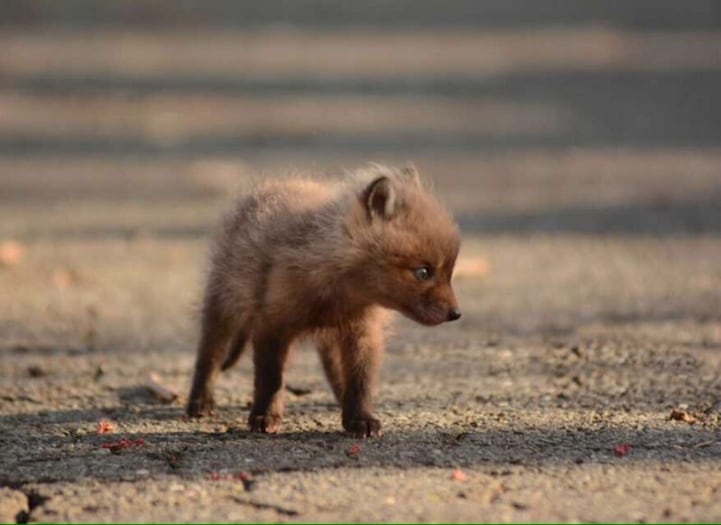 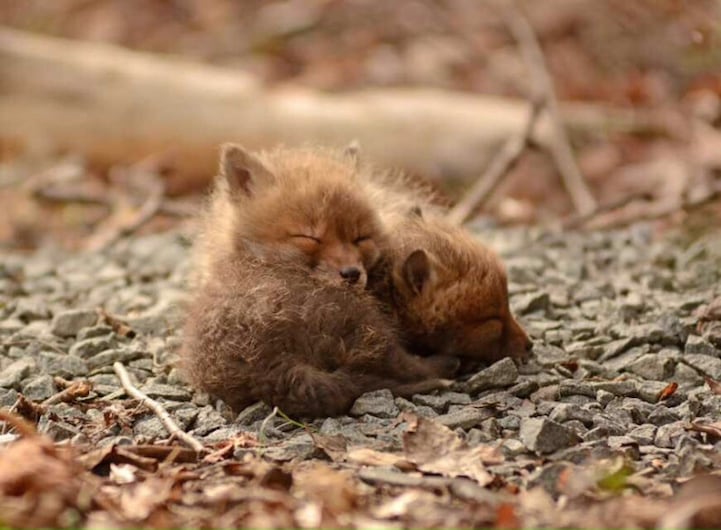 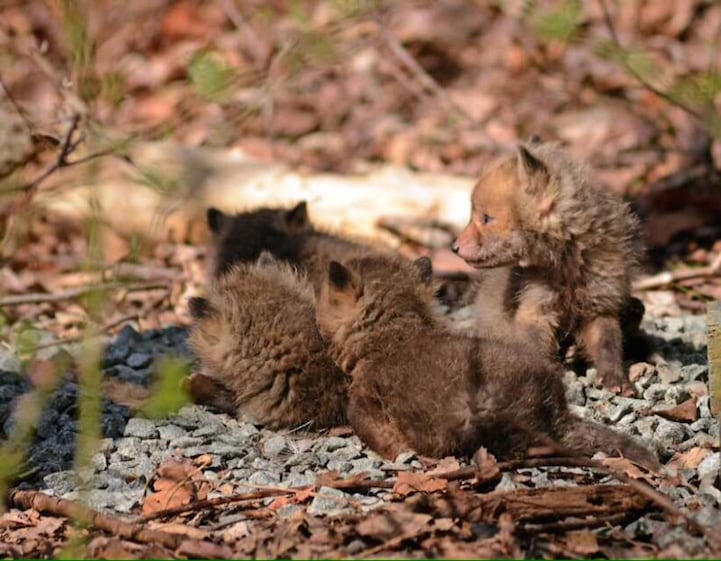 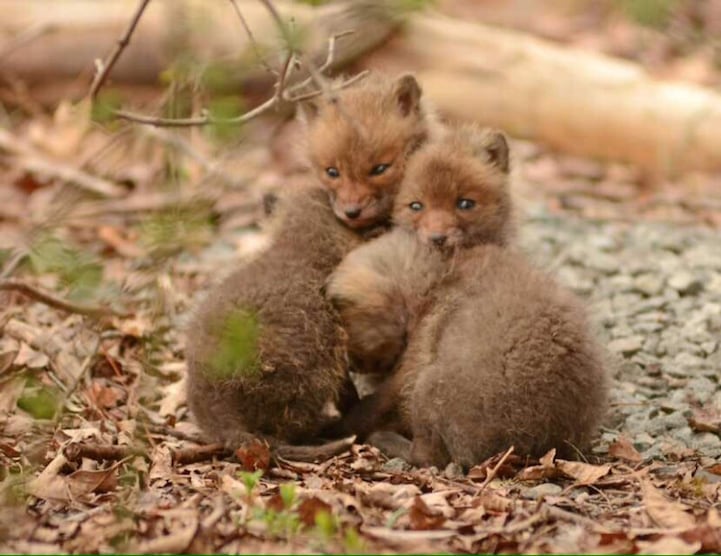 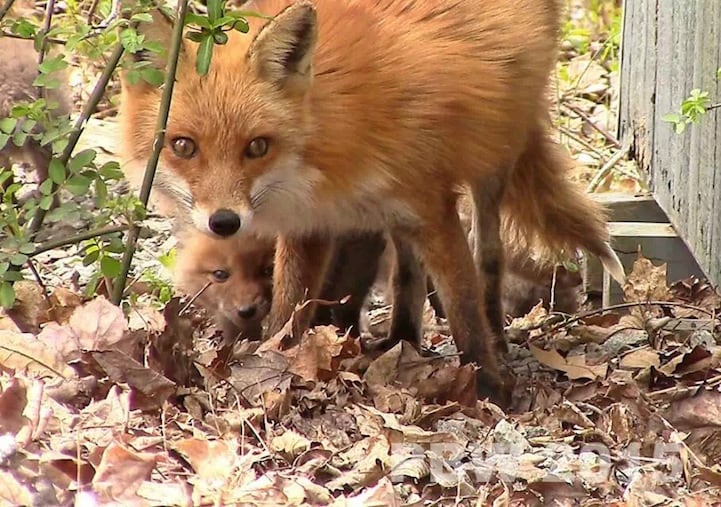