Reddit user Priami has quite a tale to tell strangers online. Back in 2007 his grandmother found a squirrel. She thought it was dead at first but when it showed signs of life, she handed it over to Priami to take care of.

Because the red squirrel was incapacitated, Priami and his family decided to adopt the squirrel they had named Arttu. This squirrel was quite tame for a wild animal, though he loved to play fight with his newly adopted family and ‘was smart enough not to bite too hard’. He took naps in pockets and was given an old ventilated cupboard to call home when nobody was home to supervise him. And if you’re wondering what a red squirrel eats, well the family fed him nuts, fruit, berries, and mushrooms during their time with him.

Arttu lived with the family until 2013, when he died of old age. What a life! 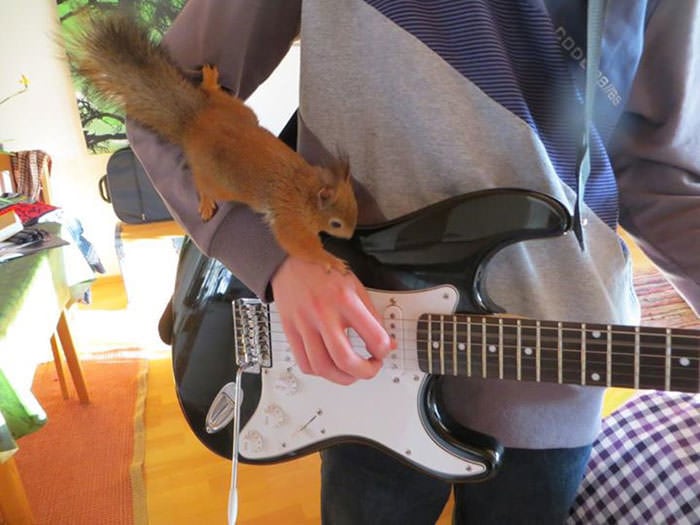 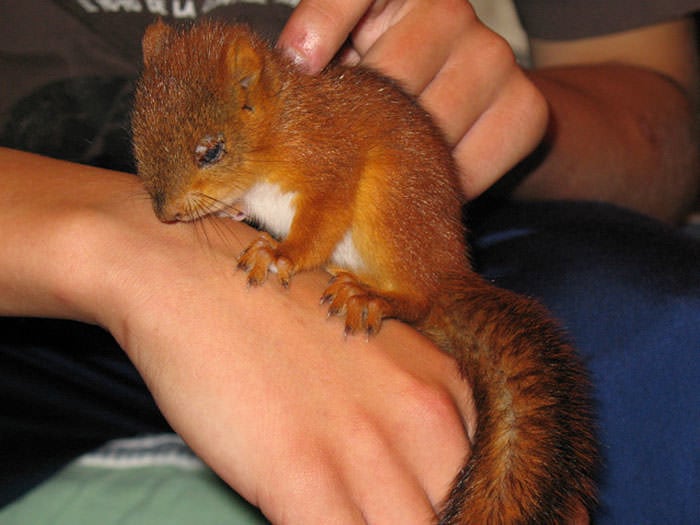 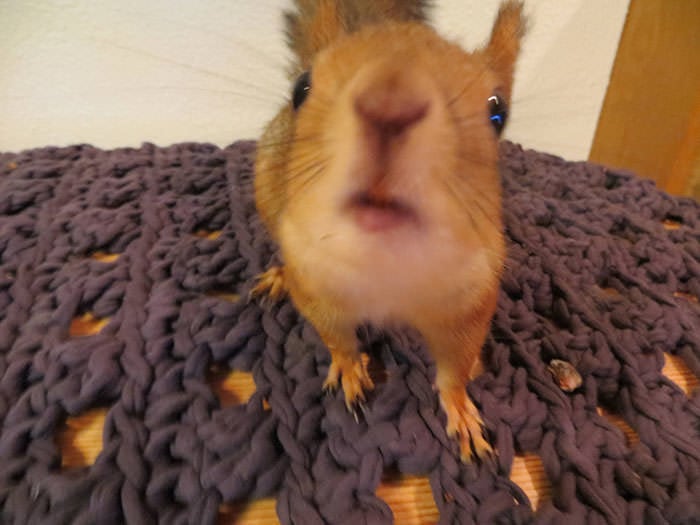 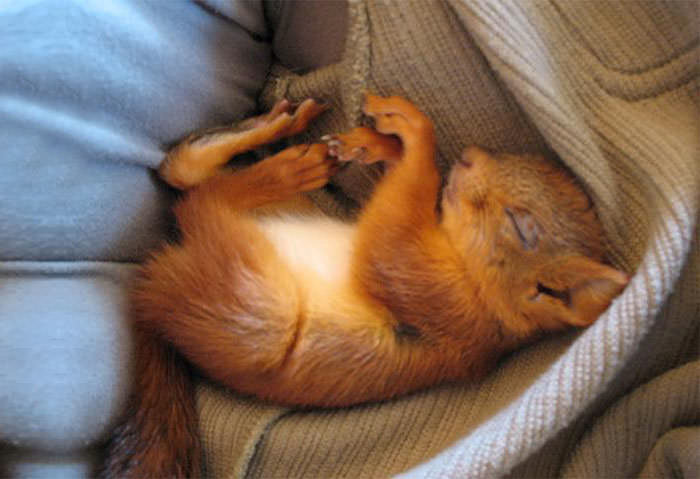 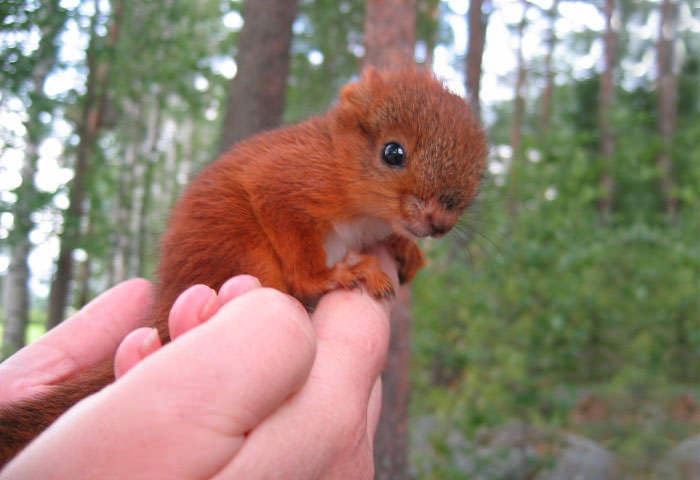 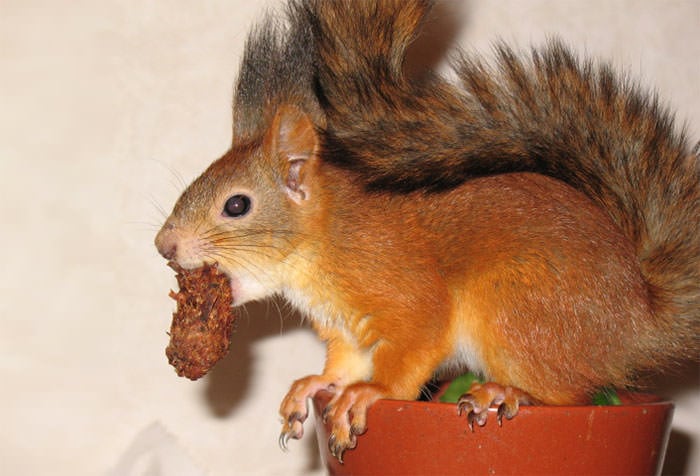