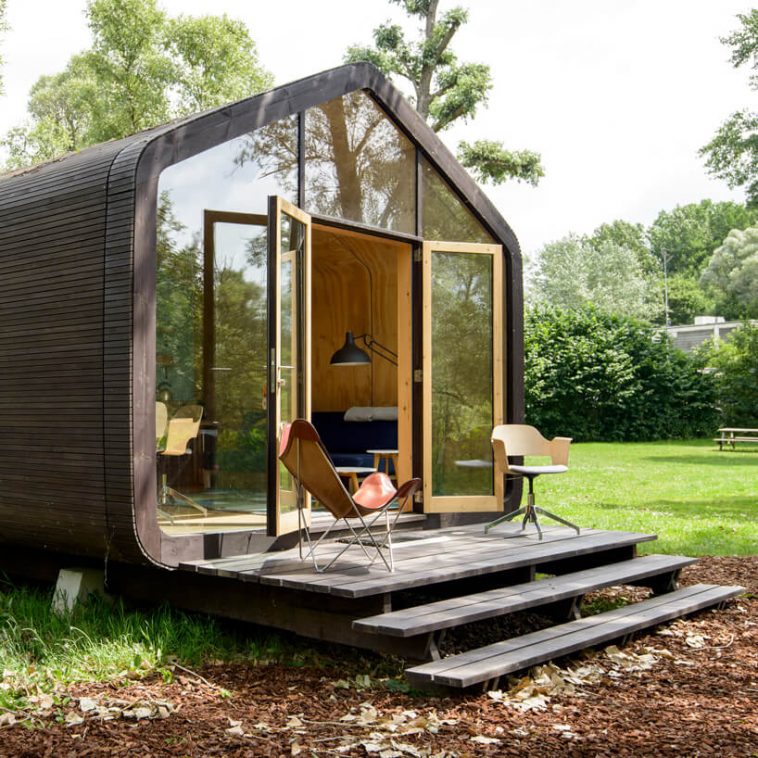 Fiction factory has expanded its design and building initiative to include a small-scale residence, the Wikkelhouse. The design utilizes high-strength cardboard as a main element of the structure. Employing the same main components in each structure, the design of each home can differ greatly concerning overall dimensions and individualized capabilities. 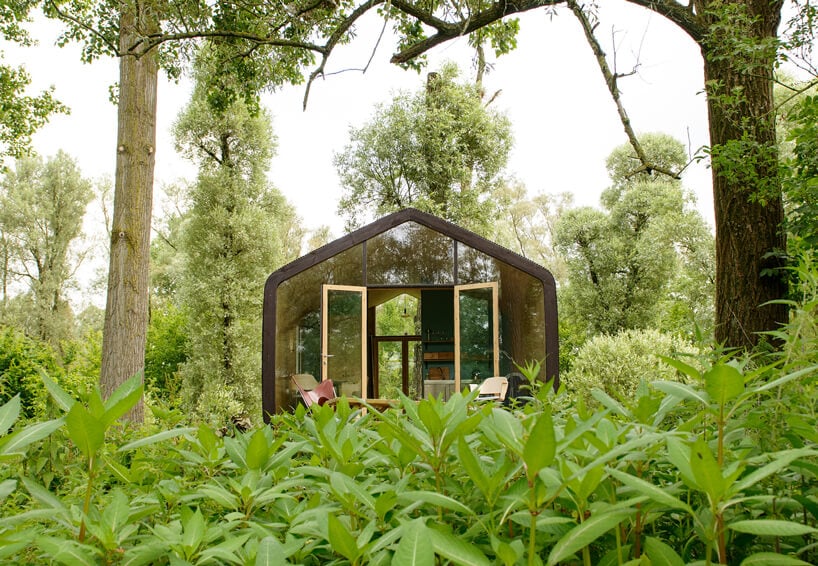 Fiction factory’s Amsterdam-based factory can fabricate and transfer the necessary components on a petition to areas throughout the Netherlands, Belgium, France, Germany, the united kingdom, and Denmark. Once the bits arrive on site, staff can assemble the entire structure in a single moment. Every one of the house‘s segments weighs only 500 kilos — allowing the construction to break right on the floor without the base. After the cardboard is wrapped round the 54-square-foot sections, they are transported and put in place. 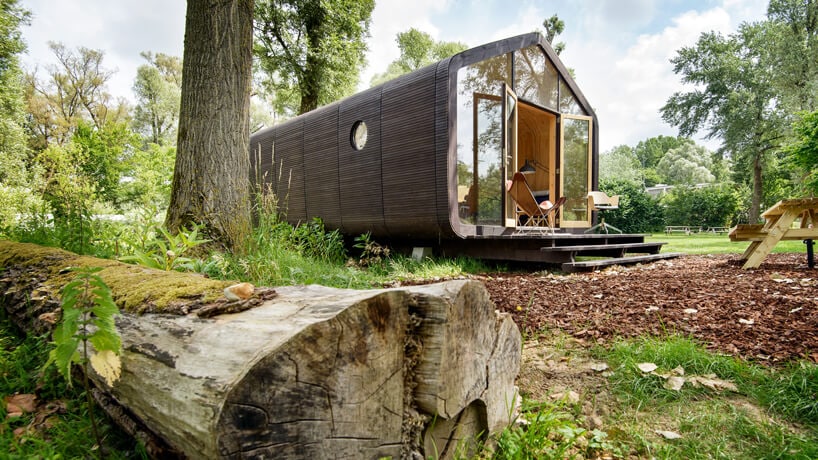 Since fiction mill’s initial introduction of Wikkelhouse, the business has successfully set up the structure in various different environments — both natural and urban. One of those Wikkelhouse’s natural program remains in London‘s amber lakes, a nature reserve near the bustling town. Urban programs include the home’s installation in Rotterdam red apple marina drifting alongside the ships and as a workplace for OVG property services in Amsterdam. The business has also experimented with putting the lightweight structure on a rooftop of a former coal storage facility in the Hoxton docks region of London. 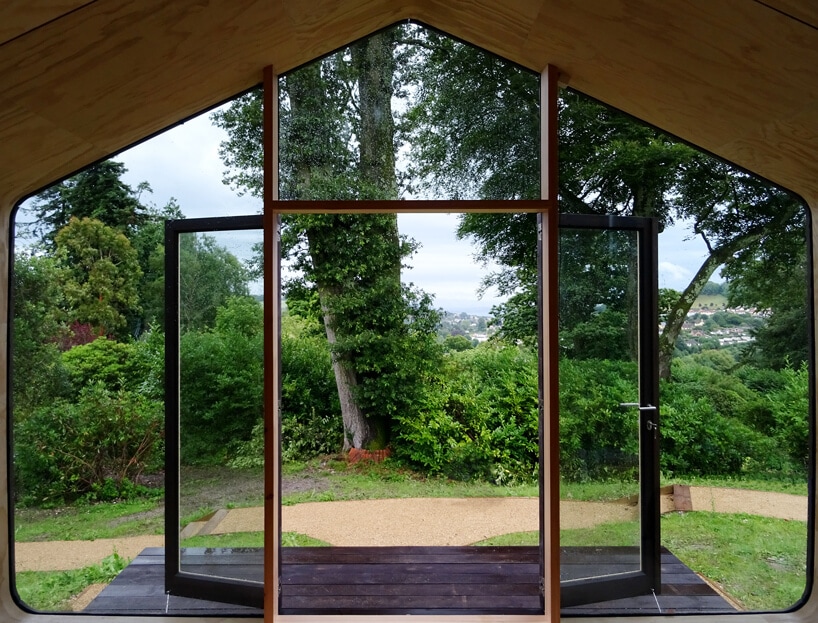 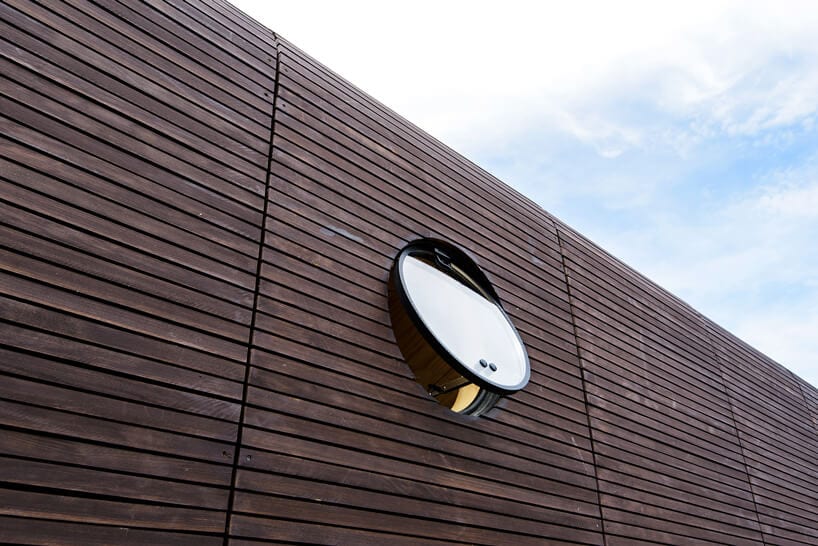 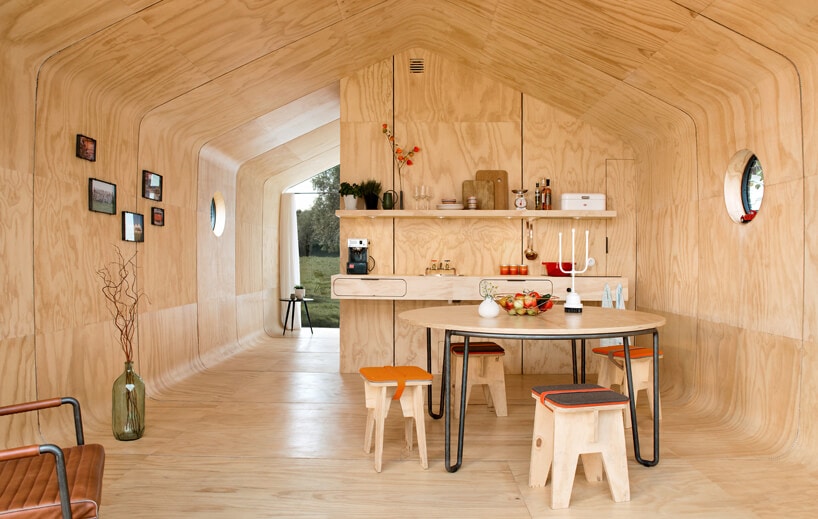 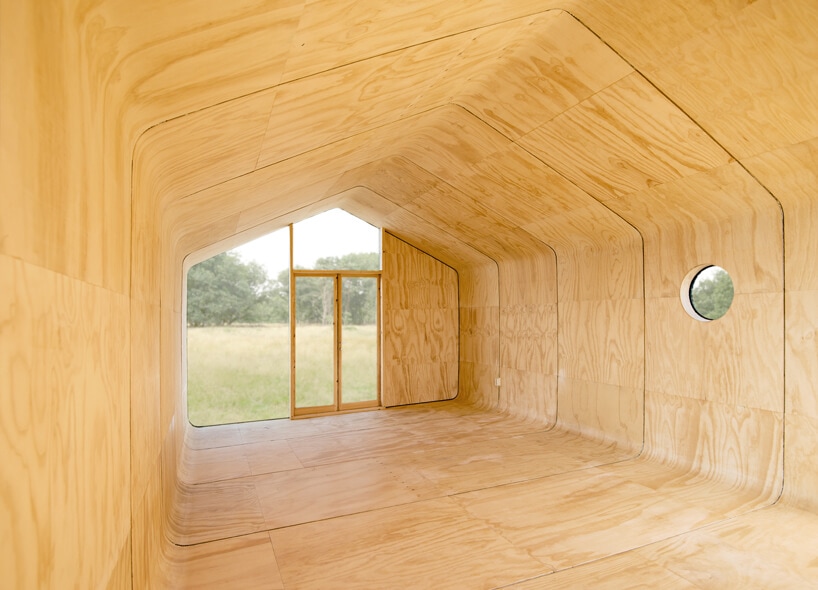 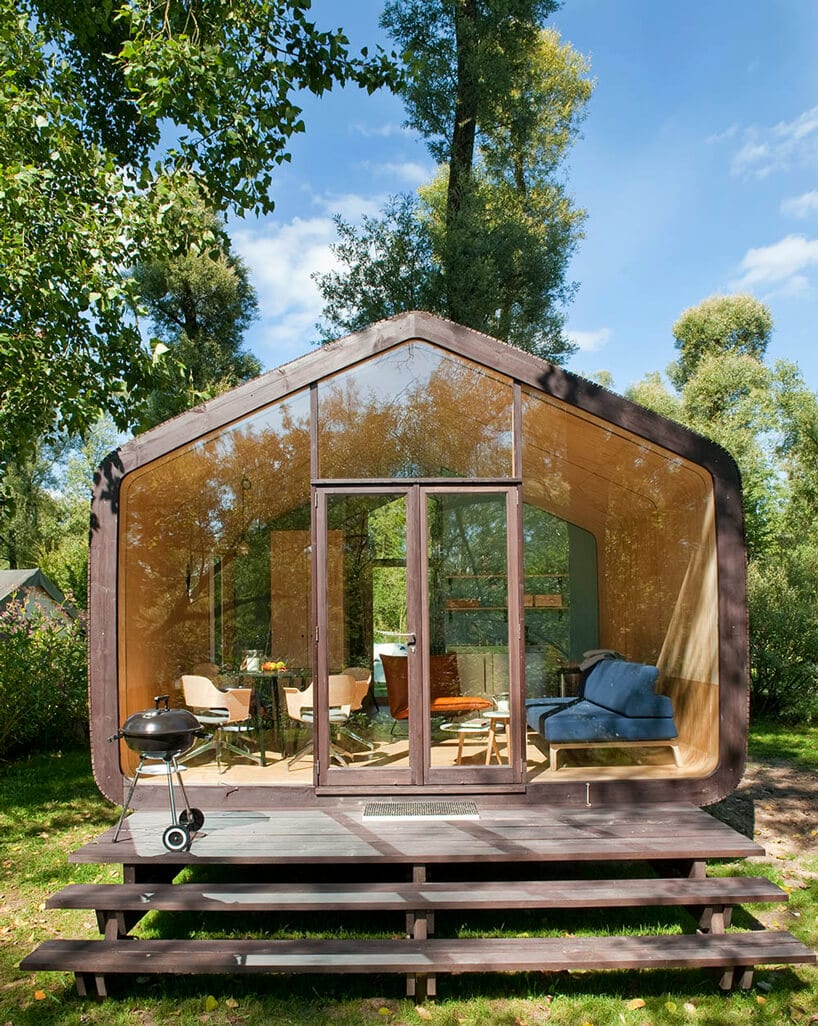 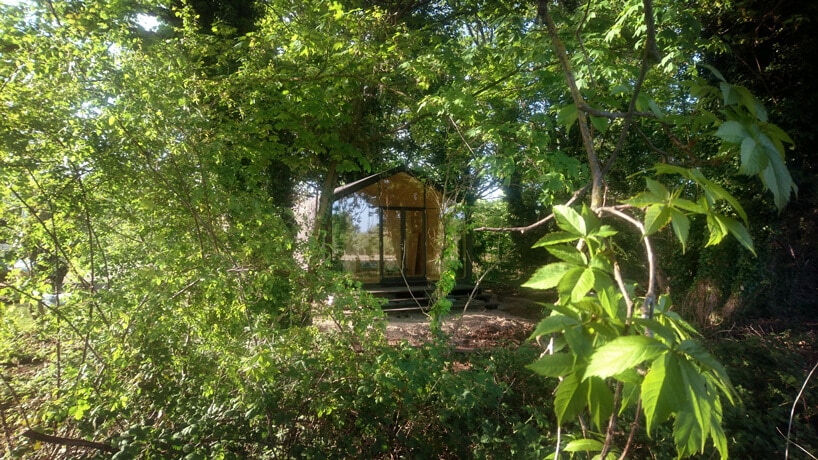 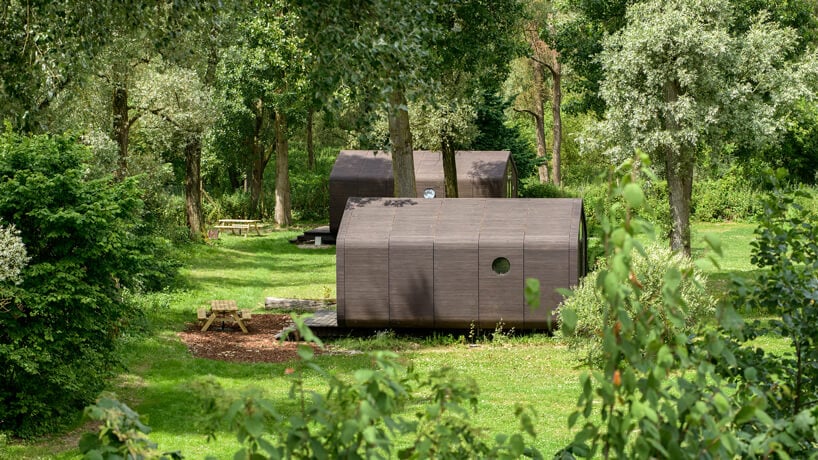 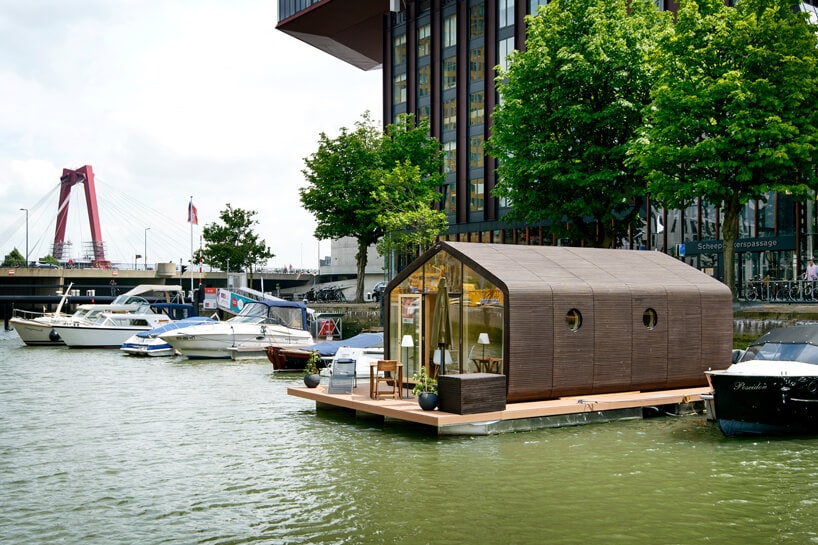