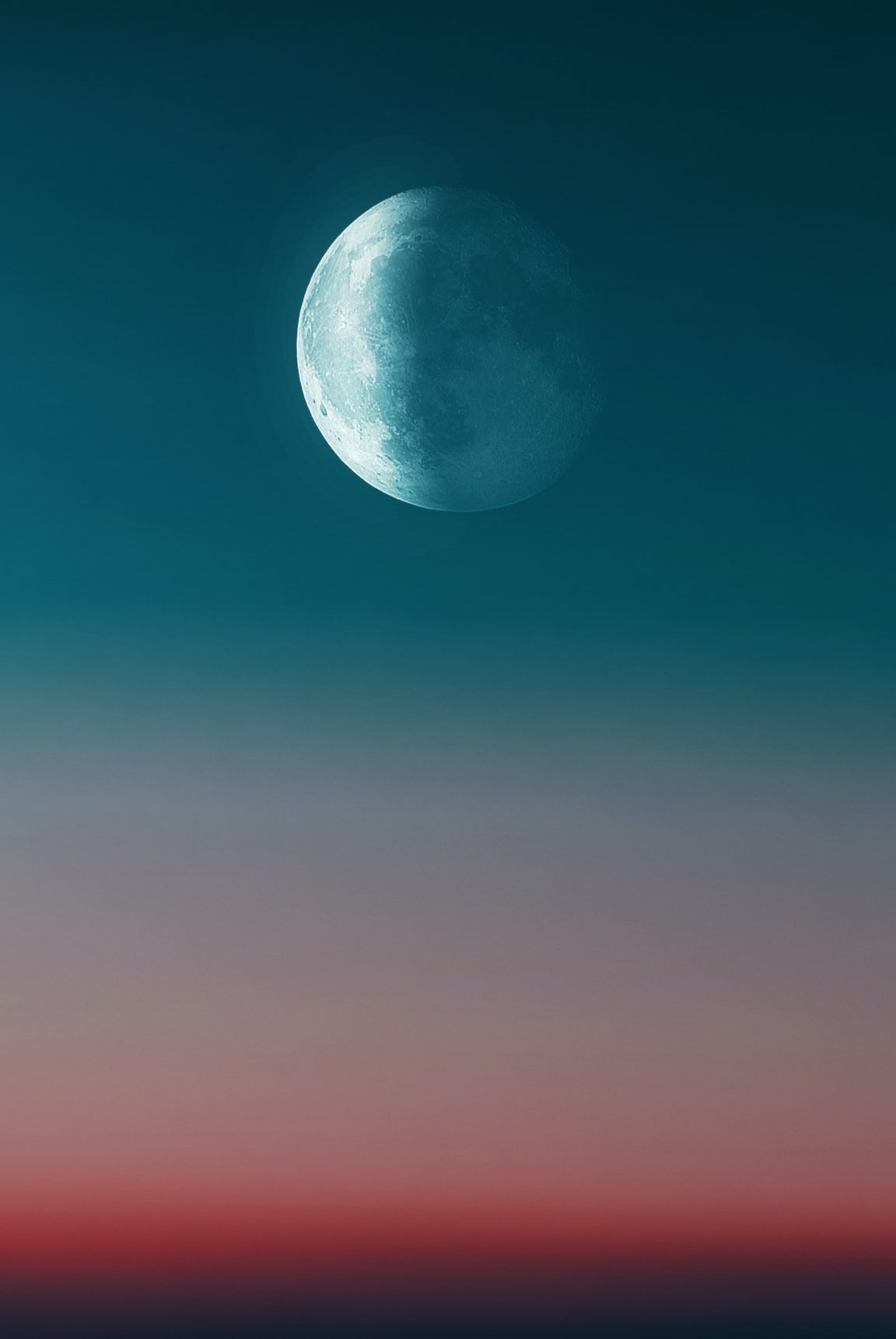 Astrology may not be an exact science, but us humans have had a long and special history with using the stars to chart our lives. From the Ancient Egyptians using the stars as a calendar of sorts to the Mayans predicting the future with them, the celestial movements above us have always been important to humans. Sailors all over the world relied on them for navigation, and even now, people look to the stars for direction in the form of astrology.

What is it about astrology that has held our collective attention for this long?

Why is astrology so inspiring?

How is inspiration defined? It’s a kind of influence that we feel that can drive us to become moved emotionally and stimulated mentally, sometimes giving us the feeling of needing to create something. When we are inspired, we feel the need to act, and humans, for years, have felt inspired by the stars in one form or another.

It could be argued that the stars themselves are inspiring on their own. Lots of paintings, songs and poems throughout the ages have had mentions to or are just dedicated to the celestial bodies hanging above us. However, in astrology, it becomes more inspiring perhaps because it is so personal. The stars exist to give you direction in a way that becomes specific to you, and maybe to think of your life tied to something as ethereal as a star inspires us even more.

How did astrology influence art?

Art and astrology have been tied together in human history for hundreds of years. Not just in the conventional sense: astrology has inspired more than the medium of painting. Astrology is also tied to so much of traditional mythology, from the constellations inspiring the Greeks and the celestial mythology of the Aboriginal Australians. The ethereal nature of the stars, combined with their beauty, has inspired people over the ages.

In painting, the concept of astrology has inspired more than its fair share of artwork. One of the most iconic pieces to exist that is known to be inspired by astrology is a painting called The Zodiac Man, by an unknown creator that depicts the body of a human with separate astrological signs representing each.

Astrology has inspired even the traditional artists. The importance of astrology in art and in history cannot be understated, as art historians claim that even works as iconic as those of Leonardo da Vinci’s and Salvador Dali were inspired by astrological concepts. Historians argue that astrological symbols existed everywhere in the eras of art these artists occupied, from their places of residence to the art they created. In the olden days, many relied on those who called themselves master astrologers, the astrology experts of their time, who dedicated their studies to the relation of the movement of the heavenly bodies to human lives. These days, we have astrology experts that exist online that can help us learn about our own astrological leanings or tell them to us at our convenience.

While times have certainly changed, there’s no denying that the influence of astrology on art and human civilization is indelible and constant. As long as the stars exist and we have the capability to perceive and study them, our active human imaginations will always feel a certain stir when we look up at the sky.