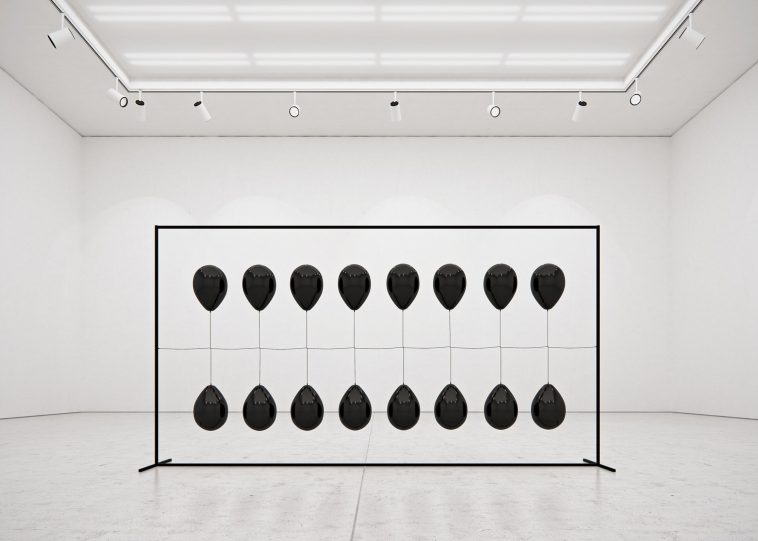 To artist Tadao Cern, the creative process is like playing – everything he creates comes out of interest. This is exactly how the installation ‘Black Balloons’ was made.

The balloons were filled with light and heavy gasses – sulfur hexafluoride and helium. Cern tried with different arrangements of the balloons, but the familiar concept was for them to float in space, opposed to each other. In further studies, the artist also came up with an idea of how to make those balloons float in the middle of a glass tank without connecting them to anything.

The result stunned him even more than he expected.

“That opposition created by two very straightforward and playful objects brought a true child-like experience of discovery back to my life,” states Cern. The effect was so enchanting that he decided to develop it into a larger project. Describing the complexity of such an exhibition, Cern says: “These sculptures interact with the viewer in so many ways – you can only imagine how a sculpture made out of 400 balloons reacts to wind that people created just by walking by.” 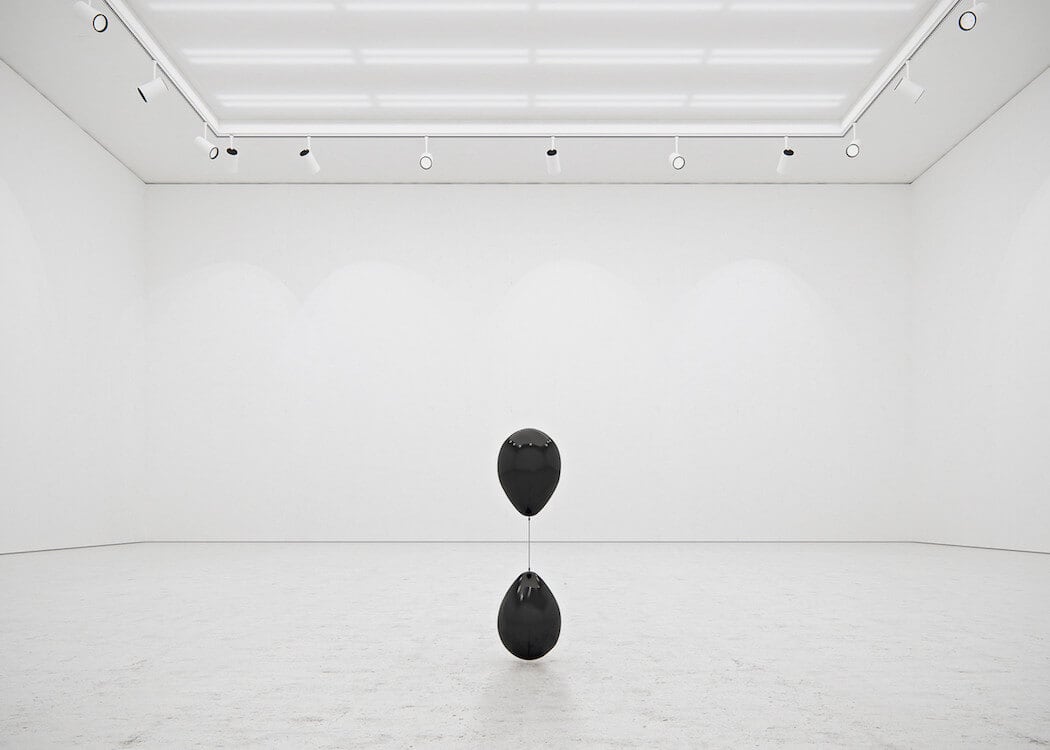 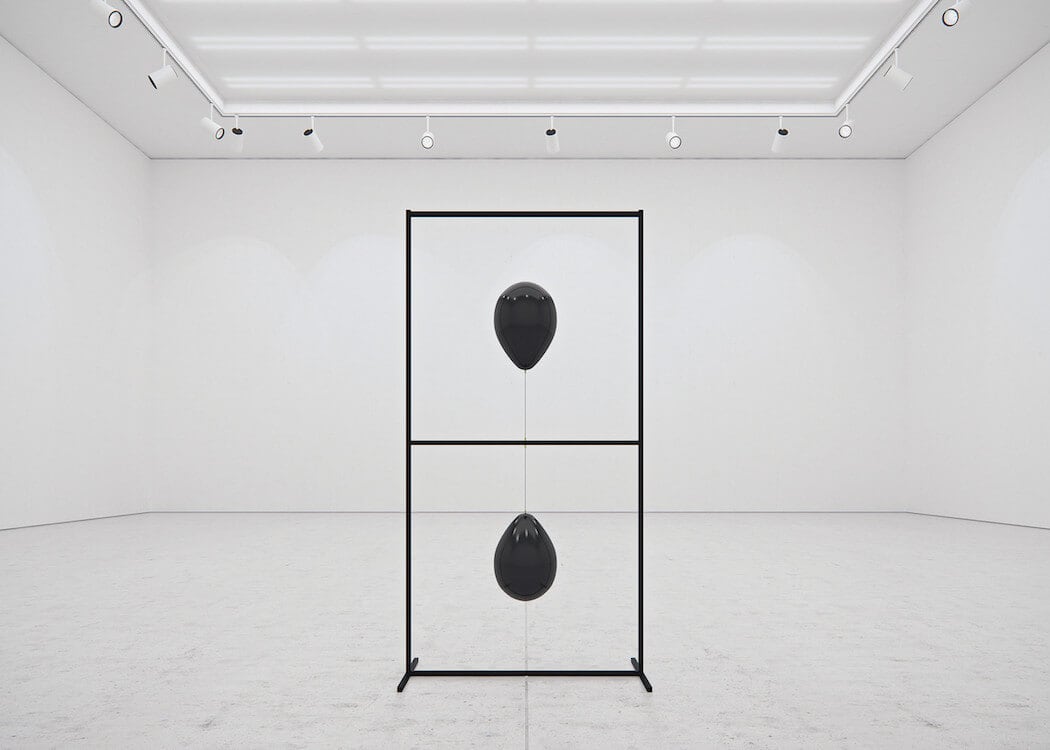 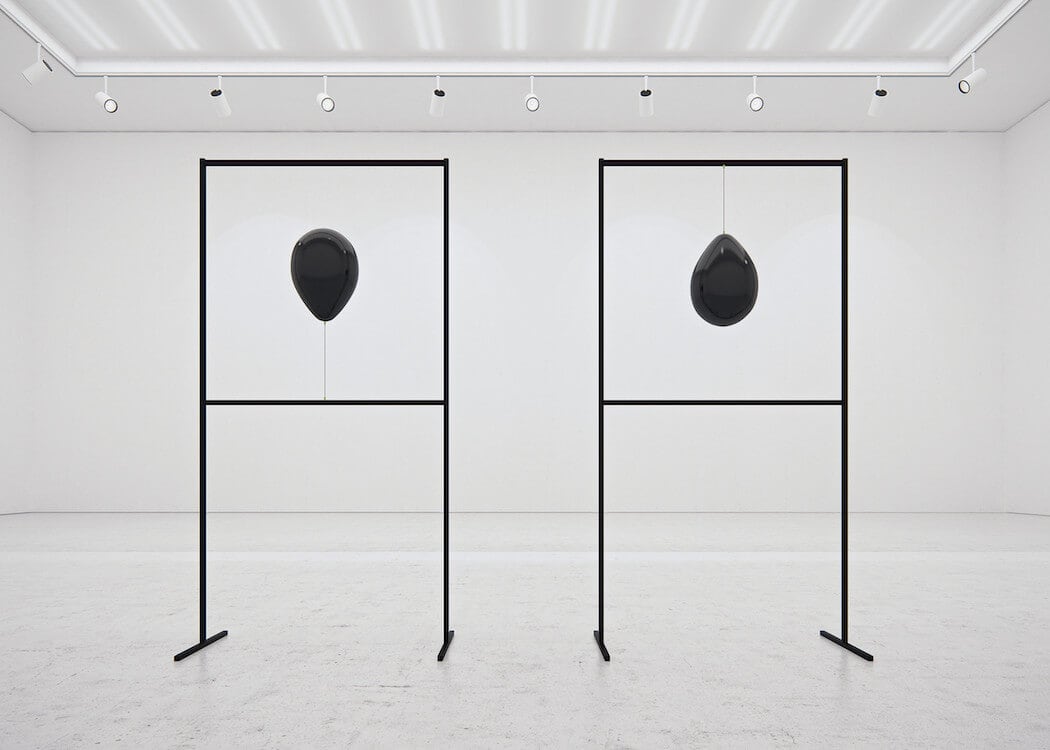 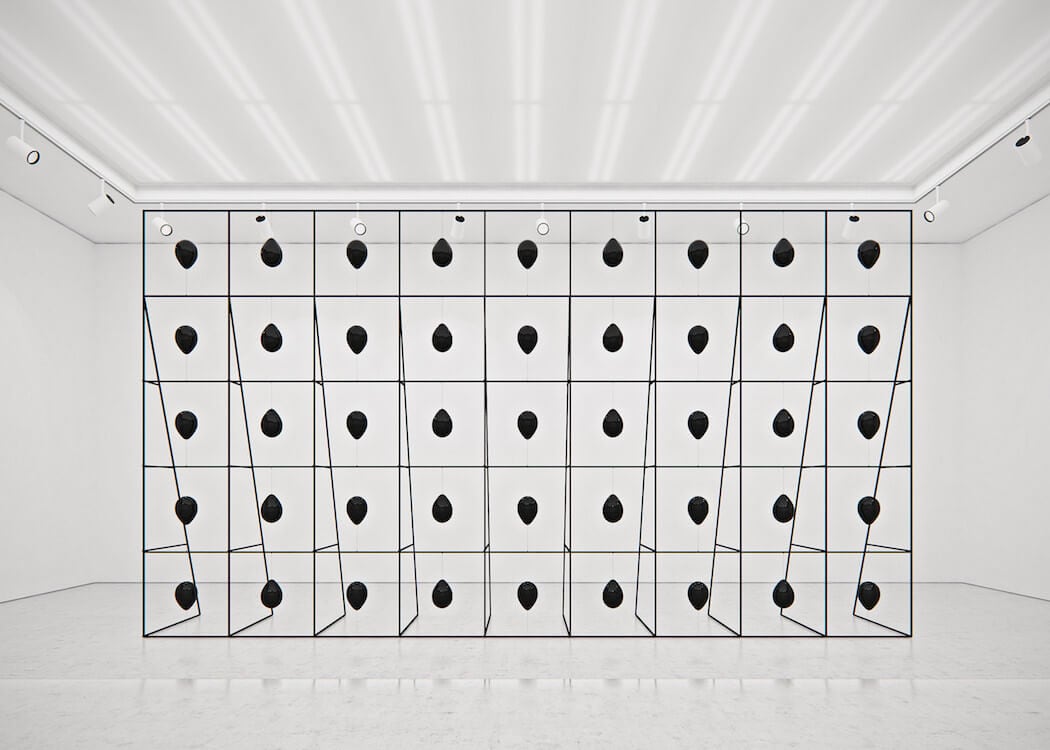 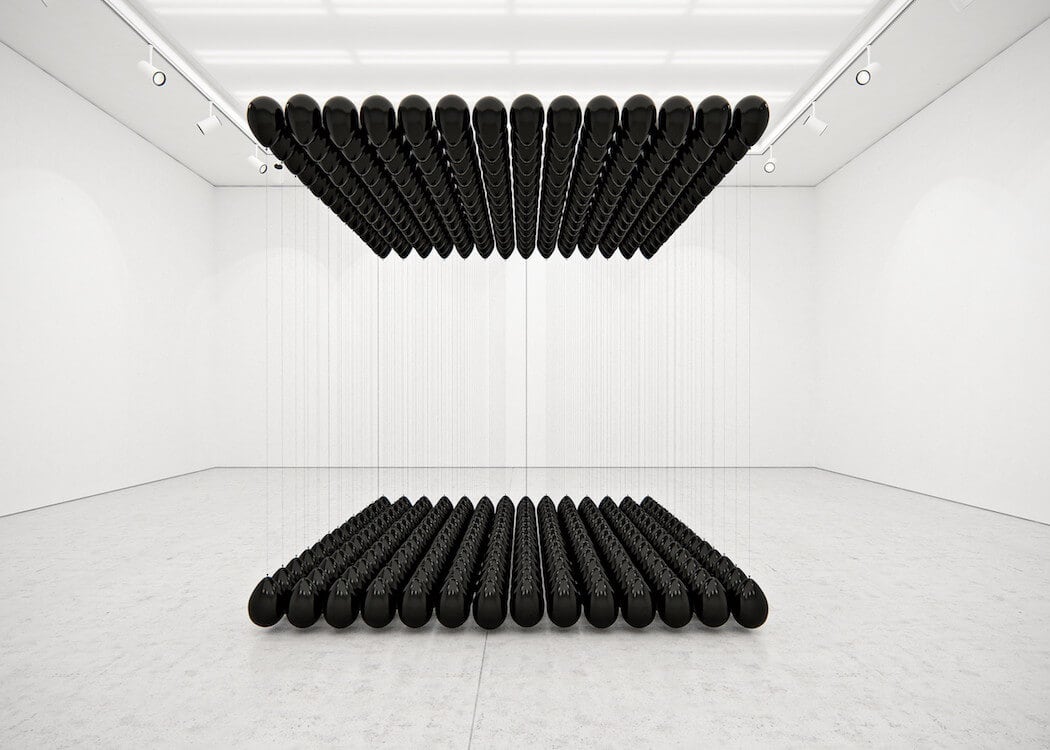 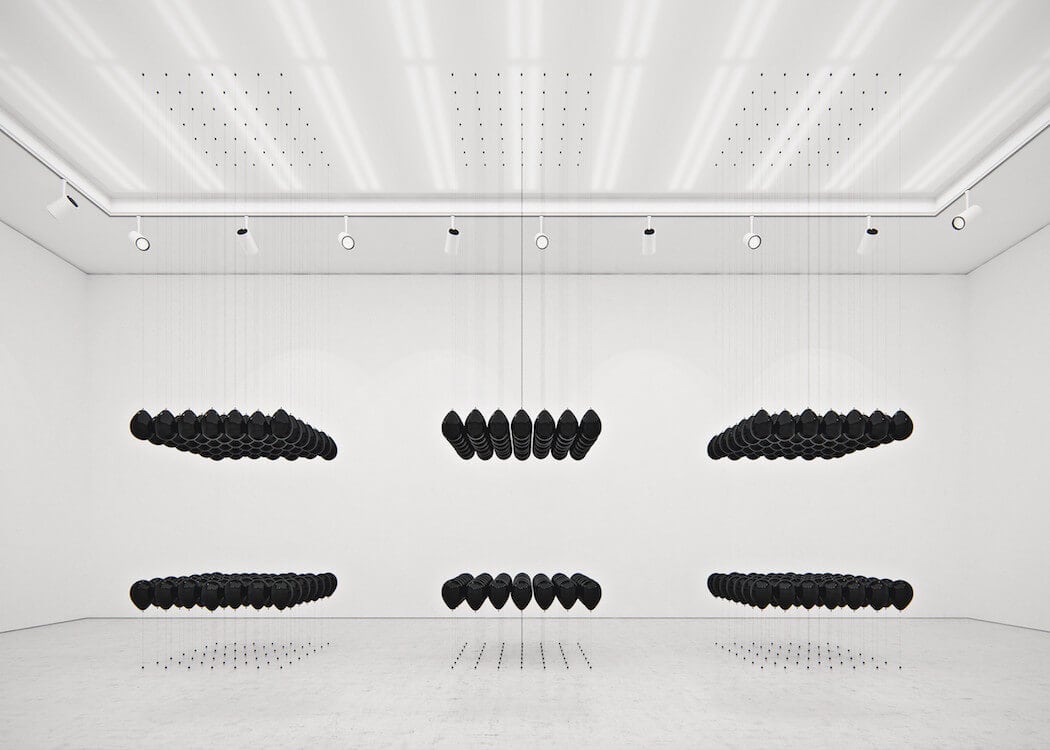 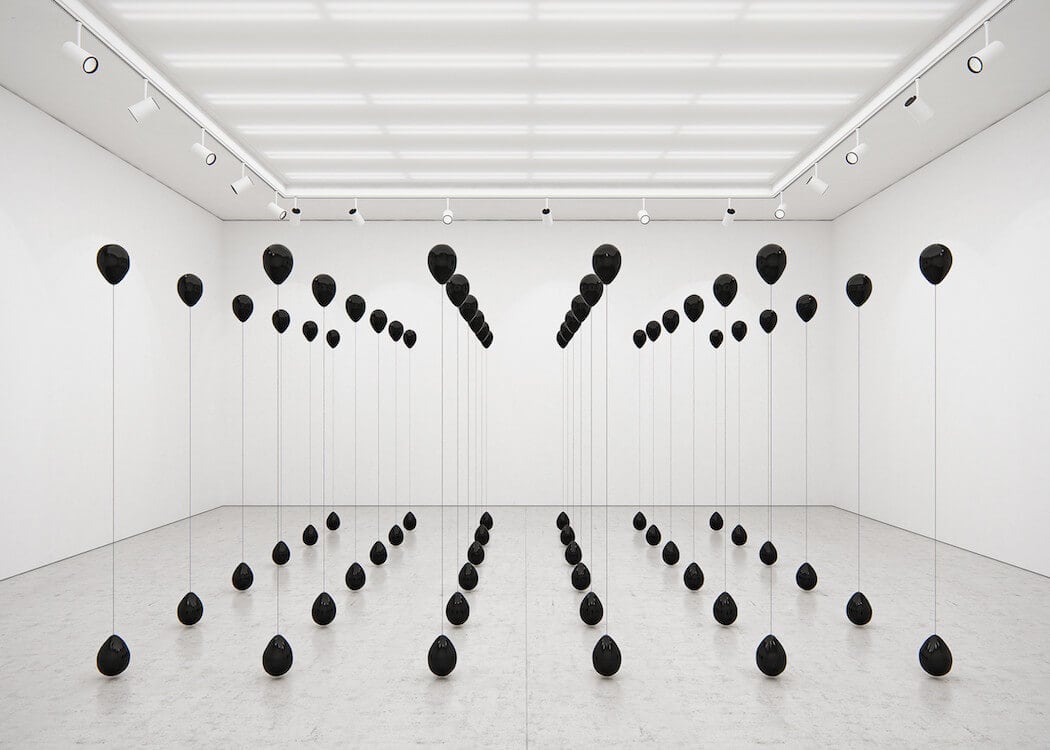 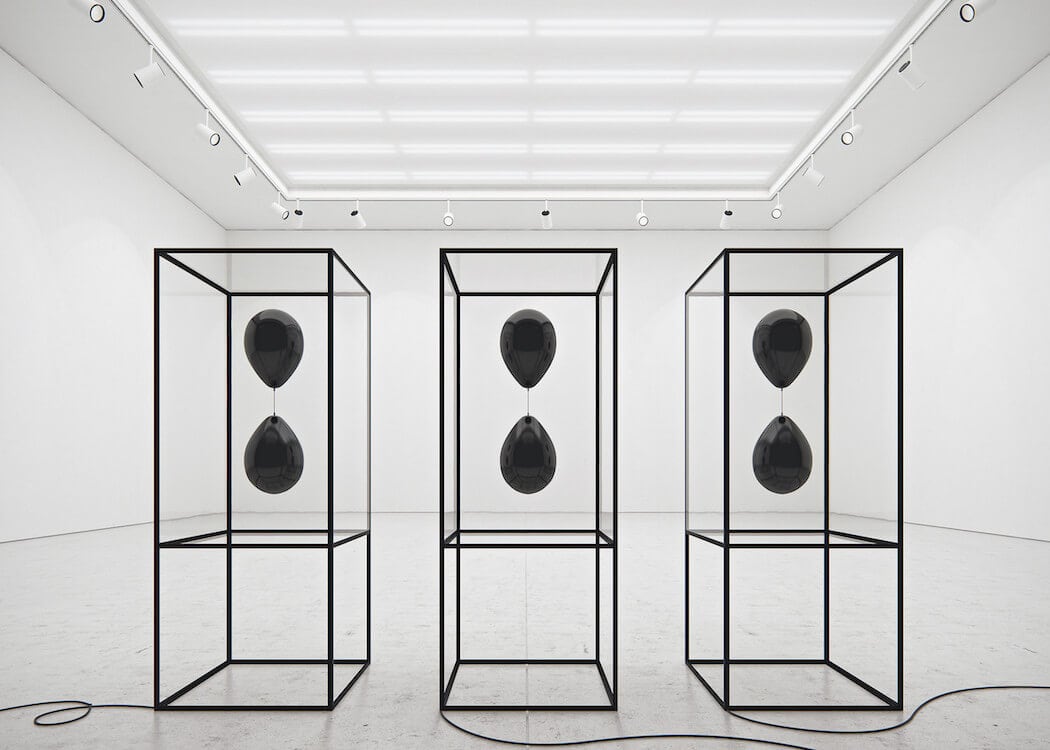 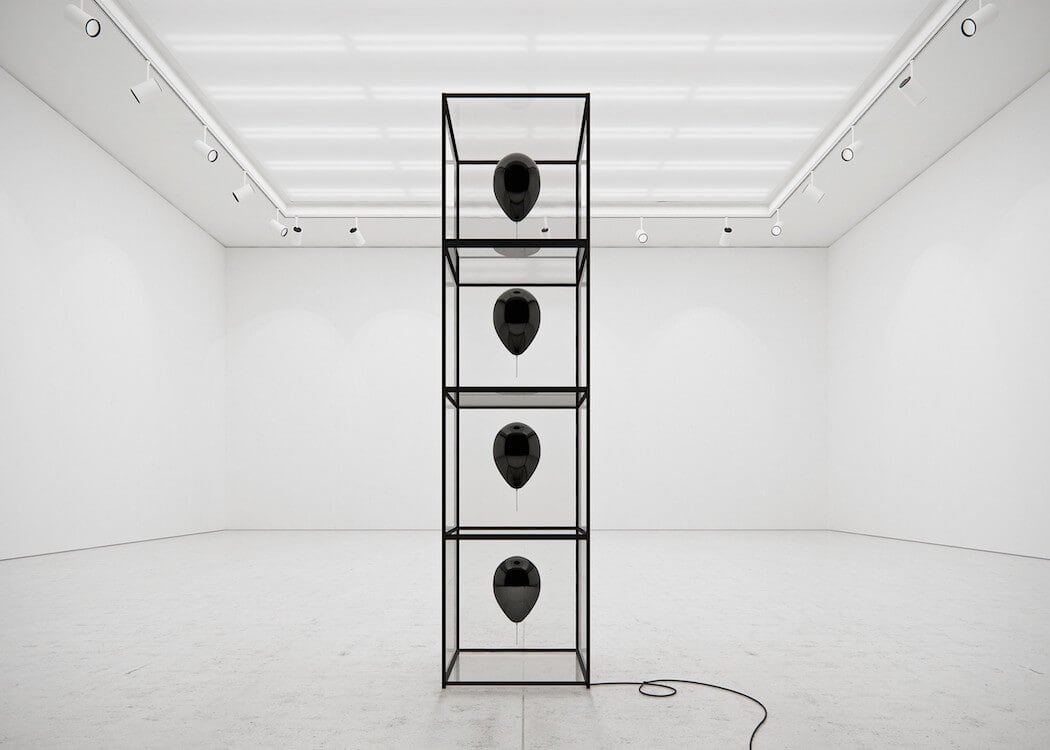 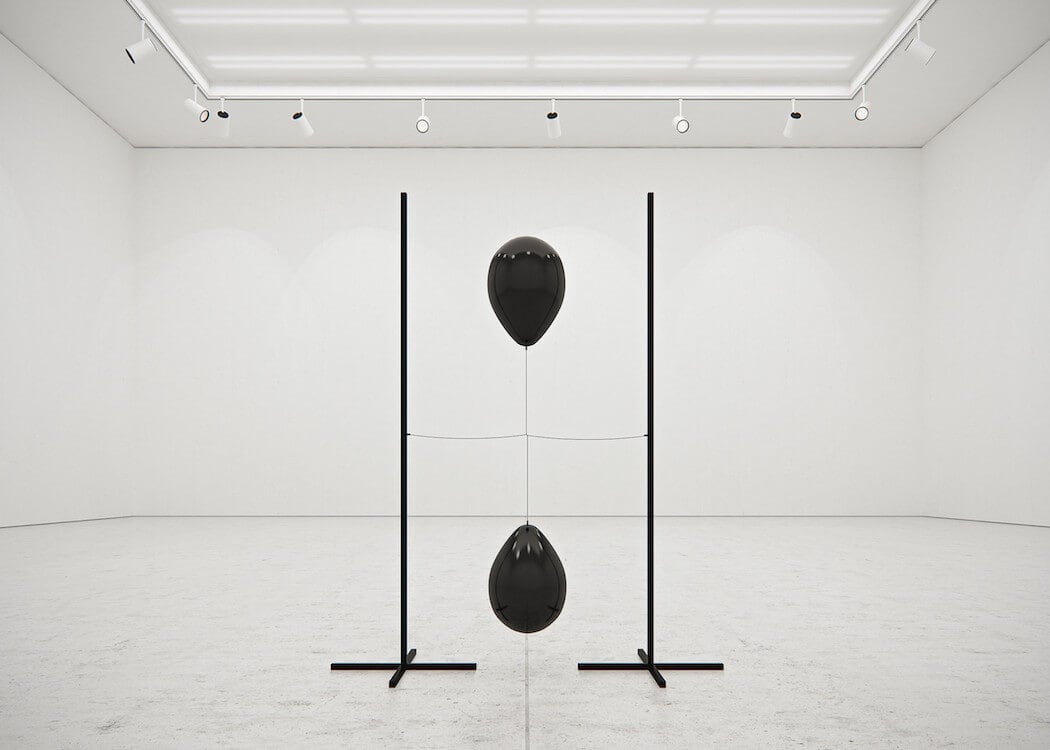