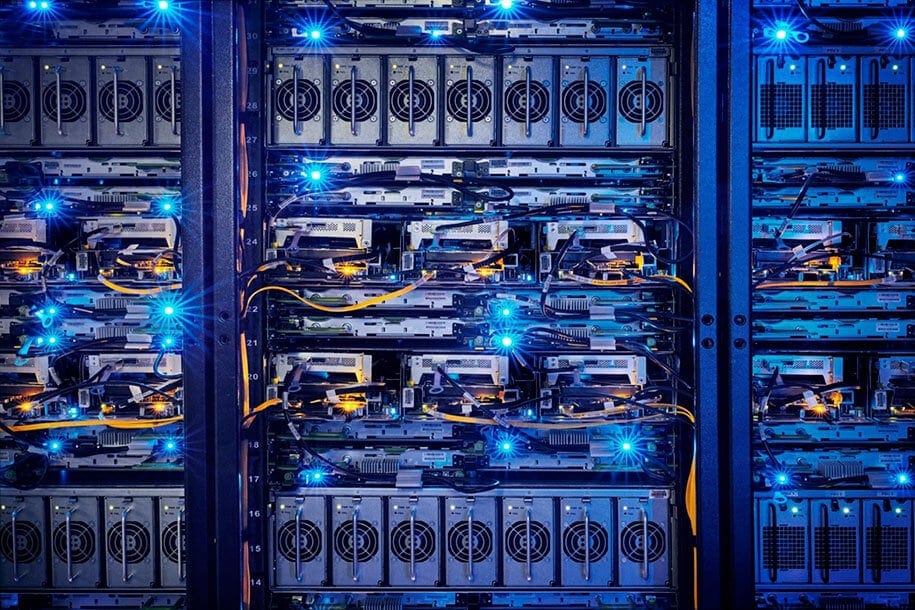 Have you ever questioned where Facebook lives? There is no one line answer for that but we can start digging 70 miles from the Arctic circle, in Luleå, Sweden, where back in 2013 Facebook opened its huge data farm.

Established deep in the woods of northern Sweden, the server farm is designed with sustainability in mind. It’s controlled by the renewable energy produced by the hydro-electric power plants placed on the surrounding rivers, while its clever design also utilizes the cold arctic air to make the whole system 10% more efficient and use almost 40% less power than usual data centers. Opening up these powerful data centers is a need for huge companies like Facebook, Google and so on, to provide a stable data stream for users around the world while also storing huge backups in case of systems crash.

Images of the undercover facility have been released by the company’s CEO Mark Zuckerberg himself, marking a step to the company’s very welcomed transparency policy:

“Over the next few months, I’m going to start posting some rare photos of the most advanced technology Facebook is building around the world.“