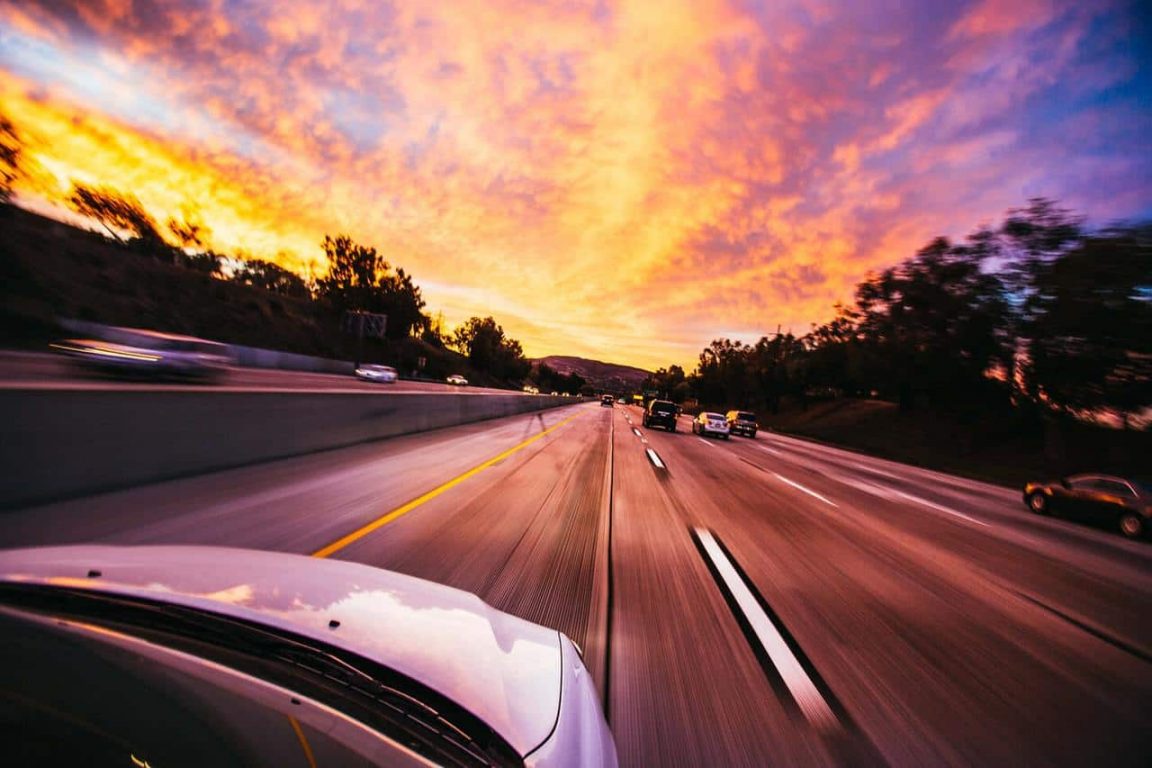 Because we’re humans, we like to pigeonhole people. It’s how we work out the world and our place in it, and from an evolutionary standpoint, this is quite useful. However, when we’re no longer running after and away from vicious predators, stereotypes need to become a thing of the past (no longer do we have such imminent danger that needs to be recognized on our doorstep!). But stereotypes can be harmful, helpful, and simply stupid when it comes to the modern age, so let’s look at some of the weirdest stereotypes known to man: what your car is meant to say about you. Cars are an investment necessary for a world where everything is long distance, and there’s no harm in the model you choose to own!

This is simply not true at all and is often much more of a practical decision on most people’s parts. Of course, if you’re on a low budget and still need to be able to get yourself from A to B, buying second-hand makes the most sense. But that’s not all these kinds of cars are good for!

Second hand is often a gateway into the car world, and you get to know the ins and outs of owning a vehicle a lot better when you’re not afraid to get a scratch on the paintwork. It also makes buying your second car a lot easier, as you now know what to look for, and you know the signs of a quality car that’s worth the time and money. It’s simply a lot smarter to try second hand before anything else.

You Don’t Care About the Road in a Fast Car

Cars are getting faster and faster nowadays, and that means this idea is slowly dying off. But overall, when you’re driving something like Subaru, you’re going to want to take care of your vehicle above all else. If you’ve splashed out some good money on a car that can take you far in a shorter amount of time because you’re used to traveling long distances, that idea only makes sense! And yet, a lot of the time this kind of behavior can be viewed as bad on the road.

Similarly, when you’re using a fast car, it’s often going to be a bigger vehicle that can take on all kinds of terrain. And this is a type of car that a lot of disabled people need to use in order to remain pain-free and entirely independent when they’re on the move. Fast cars simply service more of the population at the end of the day!

Making assumptions based on car types is never really going to be a serious matter, but it can be incredibly annoying. Of course, considering other people is important, so always make sure you’re using your turn signal. But other than that, drive in the way you need to get from A to B.