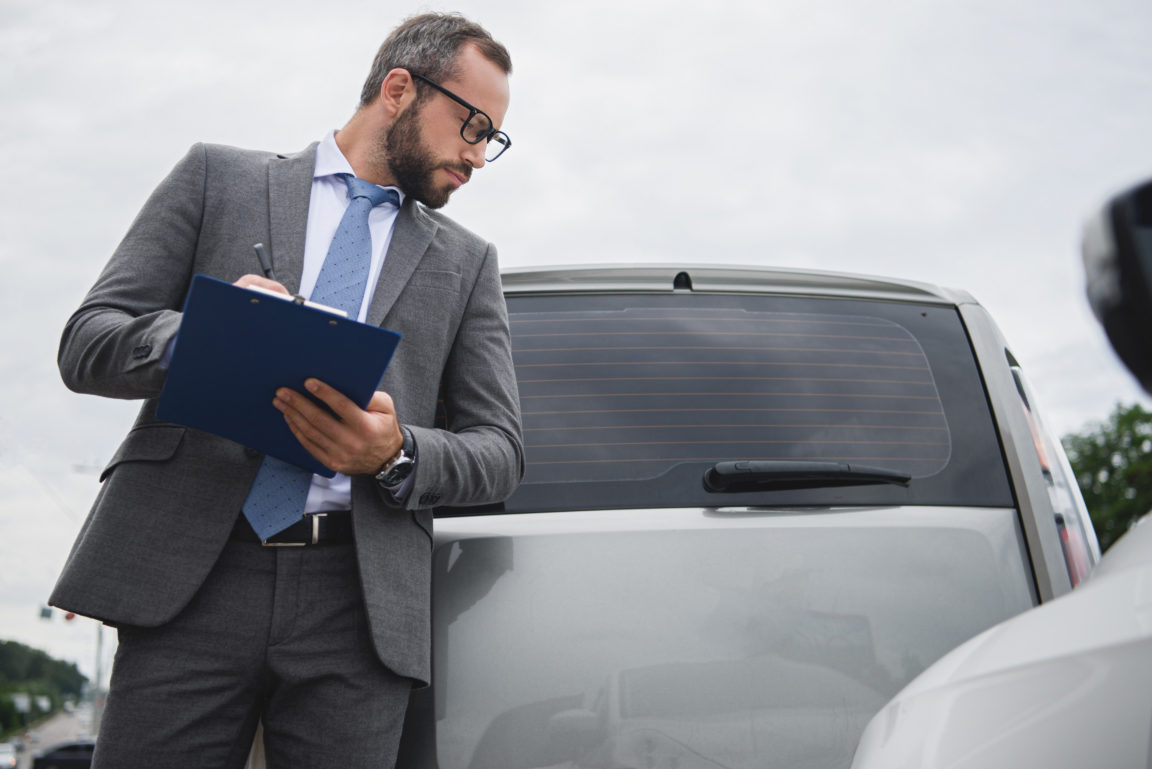 The importance of auto insurance cannot be understated. This is an industry worth hundreds of billions just because of how important it is. Auto insurance is a must-have in most American states. This is because of how much money the coverage can save you in case of an accident.

But there are many different types of car insurance. They all have their pros and cons; which you can see being discussed on every forum. However, there’s also a difference in the way you pay for them. There’s the usual installment system and then there’s month-to-month car insurance.

Which one of them is better for you? Read on to find out:

Paying Your Insurance Monthly (In Instalments)

This is the usual method of insurance payment for most drivers. If you pick this option, you could either pay every month, quarterly, or every six months; it all depends on your insurance provider. Monthly insurance is basically considered to be a win for both the insurer and the insured. But why is that?

Well, the customer gets to pay less (we’ll get to that) and they only pay for the month in question. This gives them a greater sense of security as they have more money in their own pockets. Many customers cannot afford to pay an annual plan all at once. So, they tend to go for this option.

As you’ll look around, you’ll find that some insurance companies reward those with monthly plans. This is another factor for some to go with it. Then there are those who could pull out of paying their insurance premiums at any time. They too prefer the monthly payment system.

However, car insurance in installments can get really pricey. This is because most of it is unregulated and insurers tend to take advantage of this. Installments utilize fractional payments of the premium. Many think that the extra amount they’ll be paying for the whole year won’t be very much.

Unfortunately, that’s not the only amount that they’ll be paying. In fact, there are numerous charges on your monthly premium. These are different fees that the insurer collects as there’s no guarantee of how long you’ll be with them. There are administrative, delaying, and carrying costs, leading to a pricey plan.

In fact, paying monthly can make the plan more expensive by at least 7 percent. Some experts say that you could be charged as high as 16 percent more. If you’ve got a luxury car, this amount can be even more atrocious. While paying monthly, you won’t realize the hidden costs attributed to you.

This is exactly why many customers tend to ignore these values. In comparison, quarterly or 6-month premiums can be much better. The payments are fewer and as a result, so are the extra fees. But any experienced person will tell you that an annual premium plan is the best.

The Benefits of Annual Car Insurance

So, we’ve established how insurers can take advantage of you if you pay monthly. As a result, annual payments are the best recommendation that you can get. The following are its benefits:

Insurance rates are subject to change if you pay every month. But that doesn’t happen with a yearly plan as you pay all of it at the start. Yes, the only disadvantage is that you’ll have to pay more in perspective. But when you look at the money saved, you’ll consider it.

You Become the Lender

But there’s more to it than most consumers realize. With monthly payments, it is as if the consumer owes the insurer money. It essentially becomes like a loan, but that doesn’t happen in yearly payments. This is where the consumer becomes the lender as they’ve paid the whole amount upfront.

You Get More Discounts

Then there are many discounts that you can get. There won’t be any extra fees due to there being just one payment needing to be processed. Annual insurance is more regulated so you’ll be able to identify if you’re being charged more for less. Plus, it is also cheaper than six-month or quarterly installments.

With your annual insurance paid, you won’t have to worry about any pesky payments per month. If you suffer a setback such as a job loss, you’ll be relieved that at least your premiums are paid. So, your coverage shall not be canceled in that case. This is why annual insurance means to plan ahead.

There’s not much rocket science behind annual auto insurance. You pay once and live free from any worries. One thing to consider is that different insurance companies have their own policies. So, you might not be able to find it everywhere.

One advantage is that there are some companies that only offer yearly plans. As a result, you’ll be introduced to an exclusive list of insurers. You’ll also be glad to know that there won’t be an extra initial deposit that you’ll have to pay, like in the installment format.

With that, we’ve covered the topic of insurance payments. The monthly format is great for those who don’t save much money and/or don’t have much at the moment. It is also for those who change cars more regularly or don’t drive as much.

But alas, it does become more expensive over time due to greater company fees and unregulated hidden charges. There’s also a fixed deposit that you must make before you begin the insurance process. Overall, six-month and quarterly insurance premium plans are better.

At the same time, yearly insurance is the way to go. Going for an annual premium plan means that you pay all upfront and this can benefit you if your finances are unpredictable. Annual plans are also cheaper as they’re free from the cursed hidden costs and APRs.

Annual plans also don’t contain any variable charges that are induced as the year goes by. What you pay for at the start of the year is what you get. Lastly, paying annually gives you more power over the insurers as you become their lender instead of the other way around.