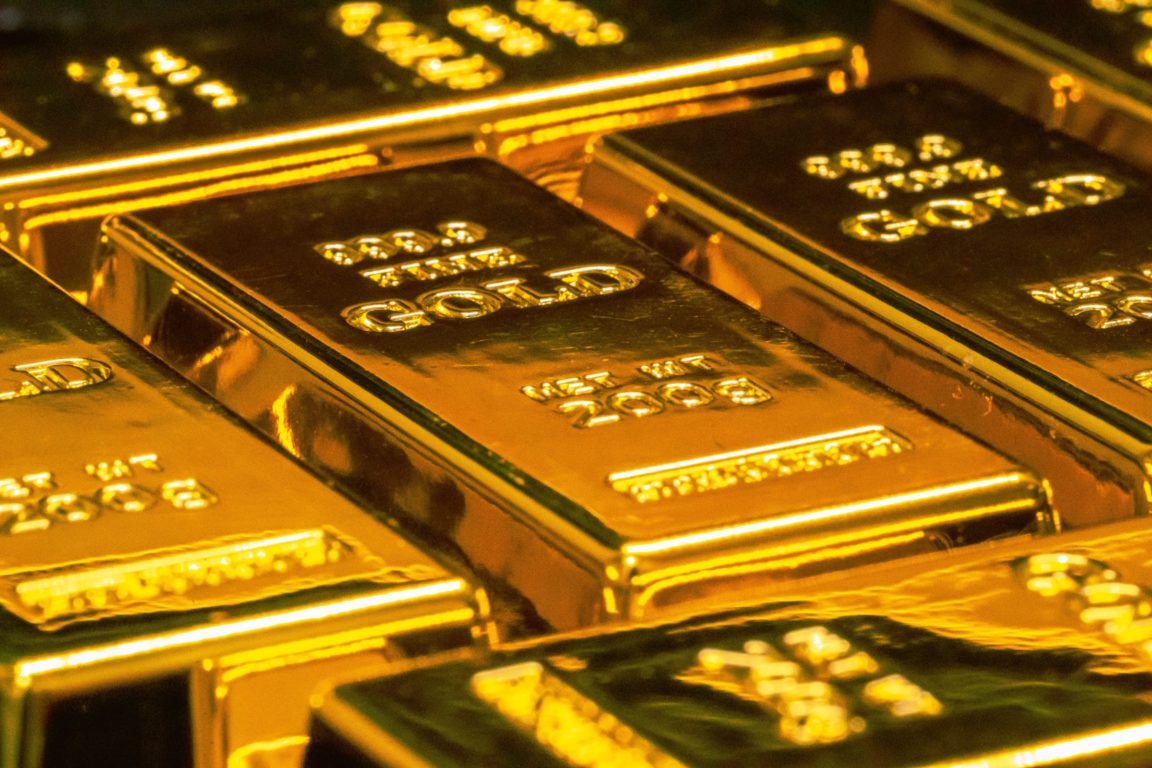 Gold has for many thousands of years held the perception within society that it is a metal that holds a certain level of value. One reason for this may be the fact that it was the material used in the forging of the first-ever coin made and used and still, to this day, remains at the heart of all of the planet’s currency markets. Although this looks set to change with the size ofcryptocurrency such as Bitcoin and Ethereum, which are not backed by gold reserves.

The world’s first systems of payment involved actual physical units for the purpose of being exchanged between the person buying something and the person selling something – gold was the perfect material for this job.

Gold, along with the lesser precious metal, silver, is the material that governments typically use when looking to create their own currency. The relatively low point of melting and the high malleability means that these metals can be easily made into coins. With gold not tarnishing and having a unique shine and color about it gave it an edge over other metals. Additionally, the rarity of the material provided confidence to users as they know that the coin(s) will hold their value. This is why fiat currencies are underpinned by precious metals.

The Role Of Gold

In more modern times, however, gold has gone on to play a very different role, such as in financial markets and forex trading. The precious metal is seen by many investors as somewhat of a safe haven given the fact that it holds its value and does not need to be backed by governments, banks, or anyone else. For anyone interested in investing in gold, follow the link to read these gold ira company reviews.

Gold is hoarded by the central banks of countries all throughout the world for the purpose of acting as reserve currency or as a financial asset that is internally recognised that can be used at pretty much any time, especially during times of crisis. For instance, due to the Vietnamese Dong being so volatile, the government of Vietnam insisted that all property purchases were done so with gold rather than fiat currency.

The precious metal is also widely used in technology (on circuit boards) and in jewellery, thus creating numerous other arms of demand for the material, as well as helping out during the economic and commodity cycles of gold.

The Value Of Gold

The price of gold is determined by a number of different factors, many of which are actually interlinked with one another. For instance, it is not impacted upon by world or financial events and so acts as a safe haven for investors. Interest rates, inflation, and the price of the United States (US) dollar all have a direct impact on the value of gold. For instance, when interest rates are at their lowest, the price of gold is at its highest. Similarly, a weak US dollar typically means high gold prices.