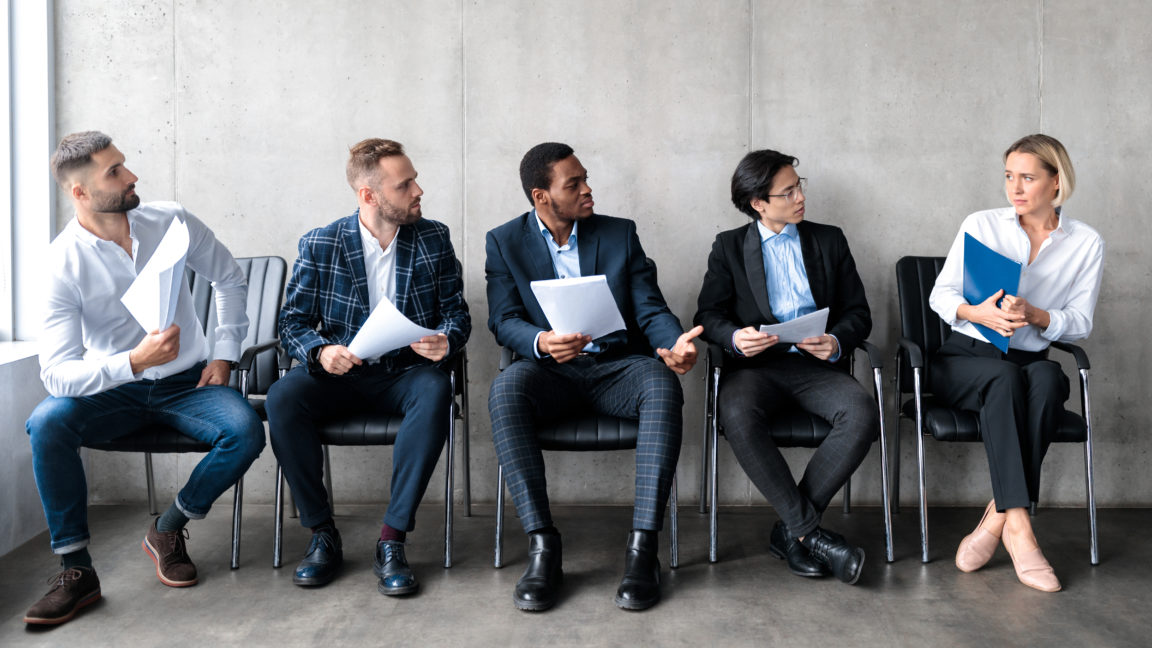 If you’re like most employers, then you might like to think that your workplace is somewhere where all employees feel welcome and able to contribute. This isn’t just an ethical ambition; it’s one that’s obligated by law. Let’s take a look at how you might stay on the right side of the relevant legislation – and in the process create a business where people are judged on their merits rather than arbitrary characteristics.

What does the law say?

The Equalities Act 2010 lists several ‘protected characteristics’ in chapter 1. These are:

The purpose of the legislation is to protect employees against discrimination on the basis of these characteristics. This act was designed to replace (and expand upon) several different acts which previously looked at these problems separately: namely, the Sex Discrimination Act 1975, the Race Relations Act 1976, and the Disability Discrimination Act 1995.

The law protects individuals against discrimination of several different types. Employers should proactively identify and eliminate each of these, ideally with the aid of competent employment solicitors.

In many cases, treating everyone equally isn’t quite the same as treating them fairly. For example, having the building only accessible via stairs is going to effectively bar wheelchair-users from working in a given company. Similarly, demanding that everyone wear a uniform will effective discriminate against religious people who want to wear turbans, hijabs, crucifixes and kippahs.

Employers can defend themselves against accusations of this kind by demonstrating that the discrimination was a ‘proportionate means of achieving a legitimate aim’. For example, you might be looking to protect the wellbeing of staff and customers, or to maintain a profit. If you’re advertising for a Sunday job, for example, you’re effectively ruling out people who can’t attend on Sunday for religious reasons – but this probably won’t be considered discriminatory.

Harassment occurs when a protected characteristic suffers ‘unwanted conduct’ because of it. For example, members of minority groups might find themselves on the receiving end of disparaging, ethnically charged comments. Employers have a duty to take action where issues like this are brought to their attention – and make every effort to encourage victims of this behaviour to come forward.