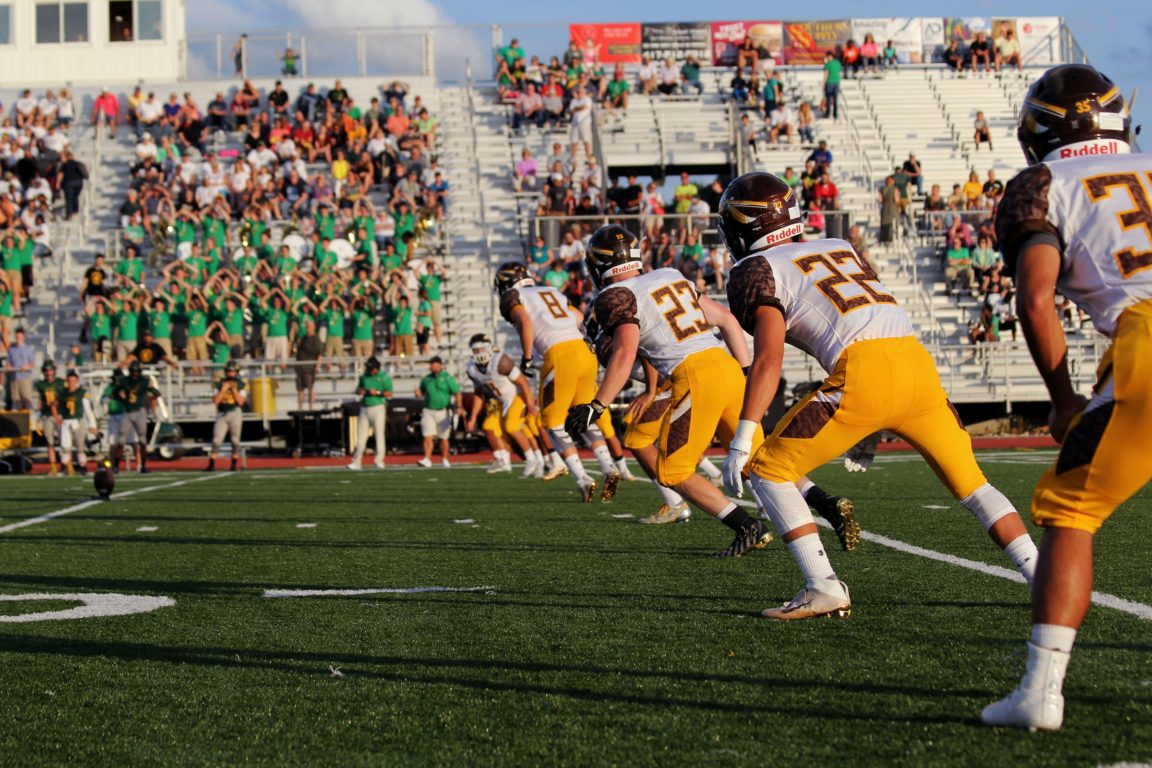 In a broadcasting and marketing-friendly era of sports, a wide array of professional organisations have achieved record-breaking revenue totals over the past few years. Collectively, Torrens reports that the global sports industry is worth around £357.892 billion. As such, that raises an interesting question; which sporting activities generate the bulk of that money? Well, let’s explore the five most lucrative sports.

Fascinatingly, four of the top five most lucrative worldwide sports possess a passionate American audience base. At the time of writing, the National Football League generates the most money of any sporting organisation. In an article by MoneyInc, it states that the NFL generated £9.3 billion in 2020. Of that, £6.22 billion went on expenses, giving the all-action sport profits of just over £3 billion.

In terms of where the NFL’s income comes from, aside from matchday revenues, the last few years have proved increasingly profitable from a broadcasting standpoint. As per Global Sports Matters, the 100-year-old league will generate around £39 million from their ongoing television deals with CBS, DirecTV, ESPN, FOX, and NBC. Interestingly, events like the Super Bowl open the door to enhanced profitable opportunities for broadcasters. Figures from the above report indicate that, in 2017, NBC exceeded ad revenue totals of £1 billion.

Following the trend of US-friendly sports topping the list, Major League Baseball takes second spot behind the NFL. Although there’s a significant difference between the top-two sports, the bat-and-ball game produces £7.37 billion worldwide. In fact, MLB has enjoyed continual year-on-year growth for much of the past two decades, setting record numbers for 16 consecutive seasons as of 2018.

Unlike football, which generates a lot of money through broadcasting deals, baseball is far more reliant on attendance revenue. However, Two Circles illustrate that the league has suffered a decline in matchday crowds. Despite this, overall earnings are on the rise. Following a 2.1 percent increase to average ticket prices, it was forecast that attendance income would rise by £13.5 million from 2018 to 2019.

Aside from attracting in-ground audiences, MLB is also beginning to embrace digital opportunities. For example, fans can collect MLB digital baseball cards, and there is a successful franchise of MLB PlayStation games, with the 2021 version set to be released in April. The league’s leverage of digital opportunities has also led to an increase in online betting on the sport at sites like Asiabet.org. Baseball’s passionate fan base can place different bets, from money line to run line, and use offers and deals as another way of interacting with the league. As a result of the game’s growth in digital interaction with the sport, it now rivals cricket, football, and basketball, which is a testament to its ever-growing appeal.

Rounding off the top three is the National Basketball Association. Across the 2018-19 season, the world-renowned organisation recorded revenue figures of £6.26 billion, placing it just behind MLB. Although that number fractionally decreased in 2019-20, external factors impacted the sport’s available revenue streams. Prior to that drop, however, the NBA had recorded record year-on-year sums since 2012-13.

Much like the NFL, a significant share of the NBA’s money stems from broadcasting deals. According to ESPN, which cites the New York Times, the association and ESPN put pen to paper on a nine-year extension back in 2013. In turn, the lucrative deal generates the court-based sport £1.9 billion each year. Regarding salaries, the likes of Michael Jordan – arguably the greatest basketball player of all time, as we touched on freeyork.org – have helped to elevate wages. As per Rules of Sport, the NBA is the world’s best-paying sport, with the average salary being £3.5 million, almost £800,000 more than second-placed MLB.

The first and only English-orientated representative on this list is the Premier League. Fascinatingly, although the top-flight division doesn’t produce the most money, association football boasts the largest fan base of any sport, with 1.3 billion more supporters than basketball, as per Sports Show. At the end of the 2018-19 season, the much-loved league generated record revenue figures, which Deloitte report sat at £6.2 billion. Regarding individual clubs, several teams also saw their respective revenues surpass £5 billion.

Similar to the NFL, the English top-flight makes a lot of its money through broadcasting deals. Now that Amazon, BT, and Sky share the Premier League’s television rights in England, broadcasting contracts have reached unprecedented heights. For 2019-20, SportsPro states that the domestic deal was worth £5 billion.

Finally, the National Hockey League is the fifth-most profitable sport at the time of writing. With a predominantly US-based audience, the NHL achieved revenues of £3.144 billion in 2019-20. As is becoming a growing theme with world-renowned sports organisations, the NHL signed a 12-year broadcasting deal with Rogers Communications back in 2013. In turn, this partnership, which is due to expire in 2025, is worth £2.8 billion, according to the official NHL website.

As a result of its income totals, the NHL can pay world-class competitors significant amounts of money. Back in the 1990s, Wayne Gretzky regularly placed in the top ten regarding the highest-paid athletes. Furthermore, in 1998, Sergei Fedorov earned £21.3 million.

The Importance of Broadcasting is There for All to See

Ultimately, each of the above sports generates multibillion-pound revenues through television deals. In turn, this allows for a global audience to immerse themselves in the most highly-anticipated games. If the current pattern continues over the coming years, then broadcasting deals could rise further, thus generating more money for the listed organizations.