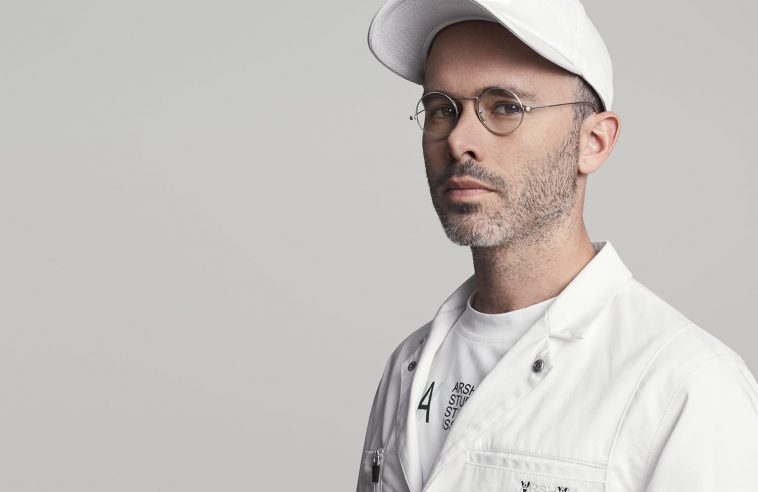 Soon after that he had been encouraged to create point design and tour with legendary choreographer Merce Cunningham’s Dance Company leading to continuing stage design practice and a continuing cooperation with choreographer and former Cunningham dancer, Jonah Boaker.

Arsham based Snarkitecture with spouse Alex Mustonen in 2007. The architecture collaboration has included use style brands, architectural and interior design, and a whole line of functional design objects.

In 2014 Arsham’s, Films of the Future has been born. This production company synthesizes all of Arsham’s creative output during the last ten years and creates a visual setting where his otherworldly and contemporary artwork might exist.

Arsham’s work has been shown at PS1 in New York, The Museum of Contemporary Art in Miami, The Athens Biennale at Athens, Greece, The New Museum In New York, Mills College Art Museum at Oakland, Cincinnati CAC, SCAD Museum of Art in Savannah GA, California along with Carré d’Art de Nîmes, France among others.

His most recent series, Future Relic, is just two decades in the making and is made up of nine short films that depict a future civilization before and after Earth undergoes significant environmental changes. The series also includes sculptures of petrified twentieth-century media artifacts constructed to seem like artifacts decaying from obsolescence.