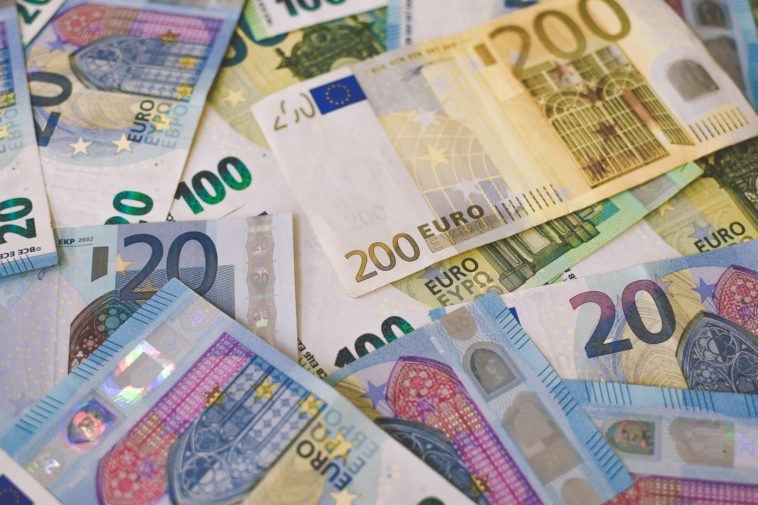 The euro is the currency used by the Institutions of the European Union and is the official currency of the eurozone, which consists of 17 of the 27 member states of the European Union: Austria, Belgium, Cyprus, Estonia, Finland, France, Germany, Greece, Ireland, Italy, Luxembourg, Malta, the Netherlands, Portugal, Slovakia, Slovenia, and Spain. The currency is also used in a further five European countries and consequently used daily by some 332 million Europeans.