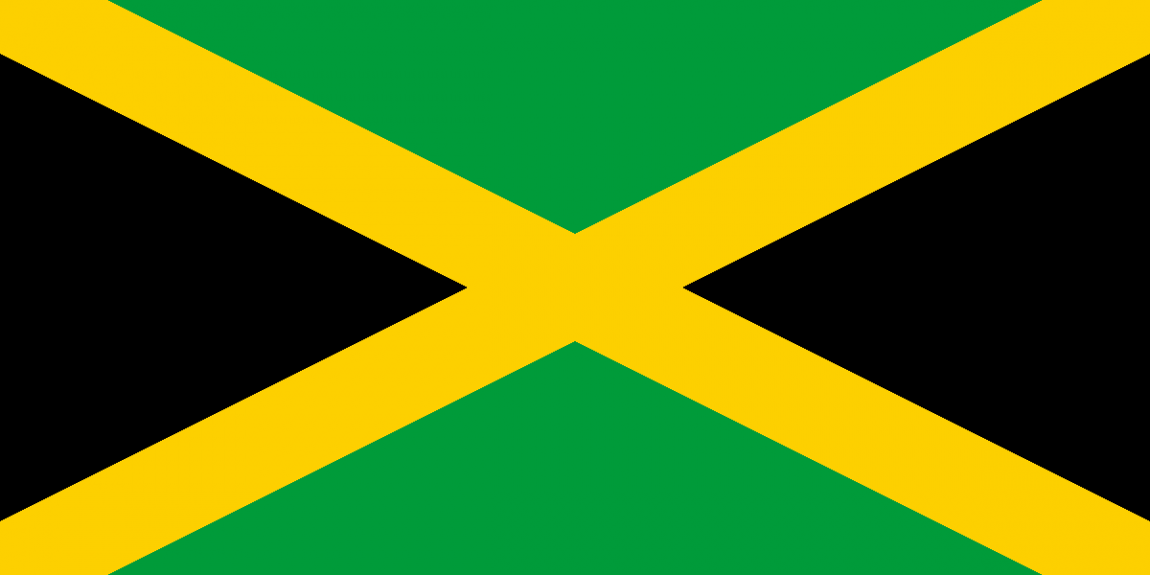 Jamaica is an island country situated in the Caribbean Sea, comprising the third-largest island of the Greater Antilles. The island, 10,990 square kilometers in area, lies about 145 kilometers south of Cuba, and 191 kilometers west of Hispaniola, the island containing the nation-states of Haiti and the Dominican Republic. Jamaica is the fifth-largest island country in the Caribbean. The indigenous people, the Taíno, called it Xaymaca in Arawakan.