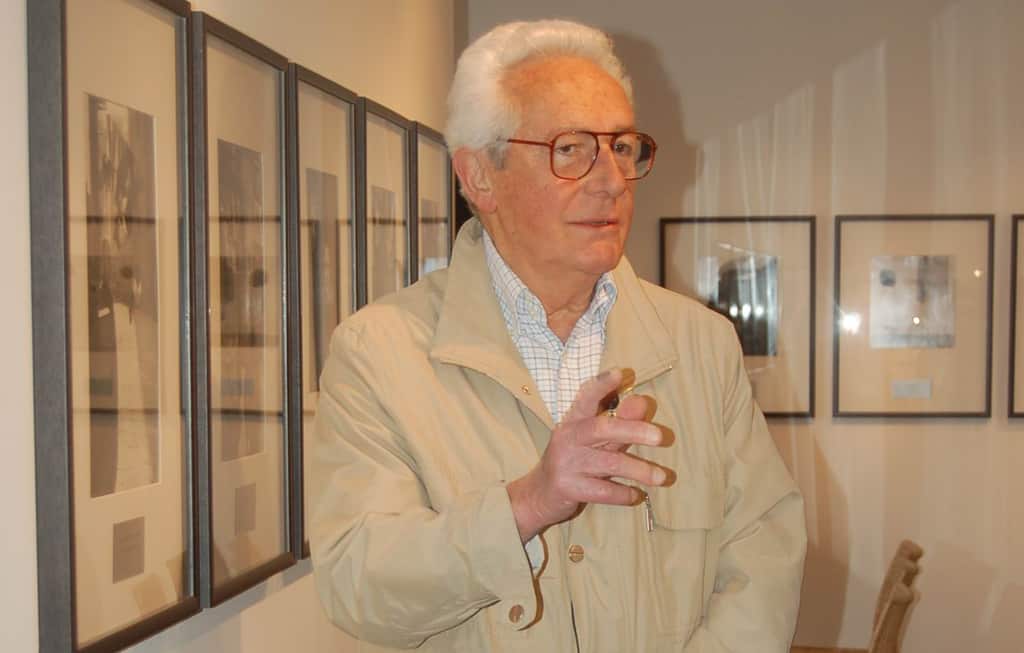 He received a classical education and studied at the Faculty of Law until he decided to devote himself entirely to photography and journalism. He first picked up a camera in the early fifties, after he visited the exhibition of Henri Cartier-Bresson.

Success came quickly to him, both in Italy and worldwide. Branzi collaborated with the first weeklies, especially with Il Mondo, which was led by Italian photographer Mario Pannunzio. He was also part of the group of photographers La Bussola, created by Giuseppe Cavalli (Italy), and later in the group La Misa. In the sixties, he began to work as a journalist, lived for several years in Moscow as a television reporter, and then in Paris. As a columnist and special correspondent, he worked for RAI (Italian Public TV) some reports and documentaries in Europe, Asia, and Africa.

Piergiorgio Branzi started with his first experiments of the fifties. His work and rich experience in photography helped him to remain independent of the artistic trends that were emerging at that time and solving the most urgent and sophisticated issues facing the world photography. His photos – at the bar, on the street, in the window or above the window – became more universal symbols, rather than representations of concrete events in everyday life.

His work marked a new phenomenon in Italian photography, dubbed “formalistic realism.” Branzi played an important role in changing the nature of journalism and newspaper business in the postwar years. His works reflect the process of the emergence of mass culture, the development of morals and the style of the strengthening middle class, and the gradually growing uniformity of Italian society, which is accompanied by the spread of the ideology of consumption.