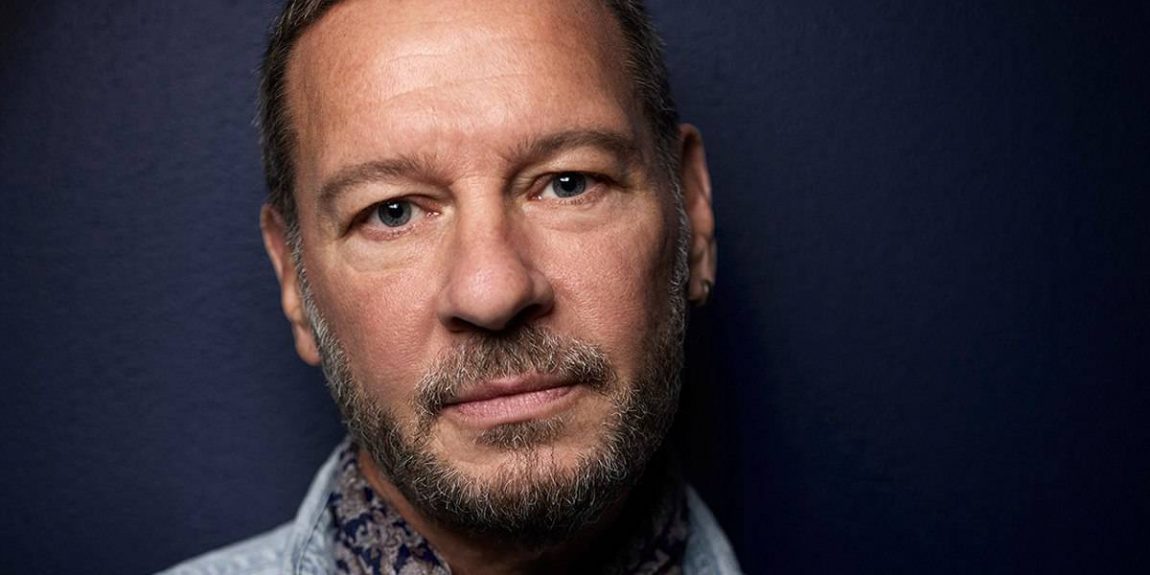 Sandro Miller is an American fine art and commercial photographer. He has been photographing people for over thirty years. He became interested in photography at the age of sixteen upon viewing the work of Irving Penn and has since devoted his life to producing powerful images. With numerous award-winning campaigns to his charge, Sandro is one of today’s foremost photographers. He has photographed several national advertising campaigns for a long list of clients such as: Allstate Insurance, American Express, Anheuser-Busch, BMW, Dove, Gatorade, Coca-Cola, Honda, Pepsi, Milk, Nikon, Microsoft, Miller/Coors, Motorola, Samsung, Nike, Adidas, Pony, UPS, Champion, and the US Army. Sandro’s editorial work has been featured in The New Yorker, GQ, Esquire, Time, Forbes, Wired, Communication Arts, New York Magazine, and ESPN Magazine.

Sandro has seven novels to his credit, and his work has been exhibited worldwide. Sandro has contributed his talents to charitable organizations by creating campaigns soliciting donations for such associations as the American Heart Association, Big Brothers and Big Sisters of Milwaukee, Arts for Life, Dance for Life and AIDS Chicago.

At the Cannes Lions International Festival of Creativity in July 2011, Sandro was recognized with a Saatchi & Saatchi Best New Director Award for his short video ‘Butterflies’ featuring John Malkovich.

For the previous five decades, in juried competition in the business, Sandro was voted one of the top 200 marketing photographers in the world.

On November 2, 2014, at Carnegie Hall, the Lucie Foundation honored Sandro with all the “International Photographer of the Year Award” for his accomplishments in photography.