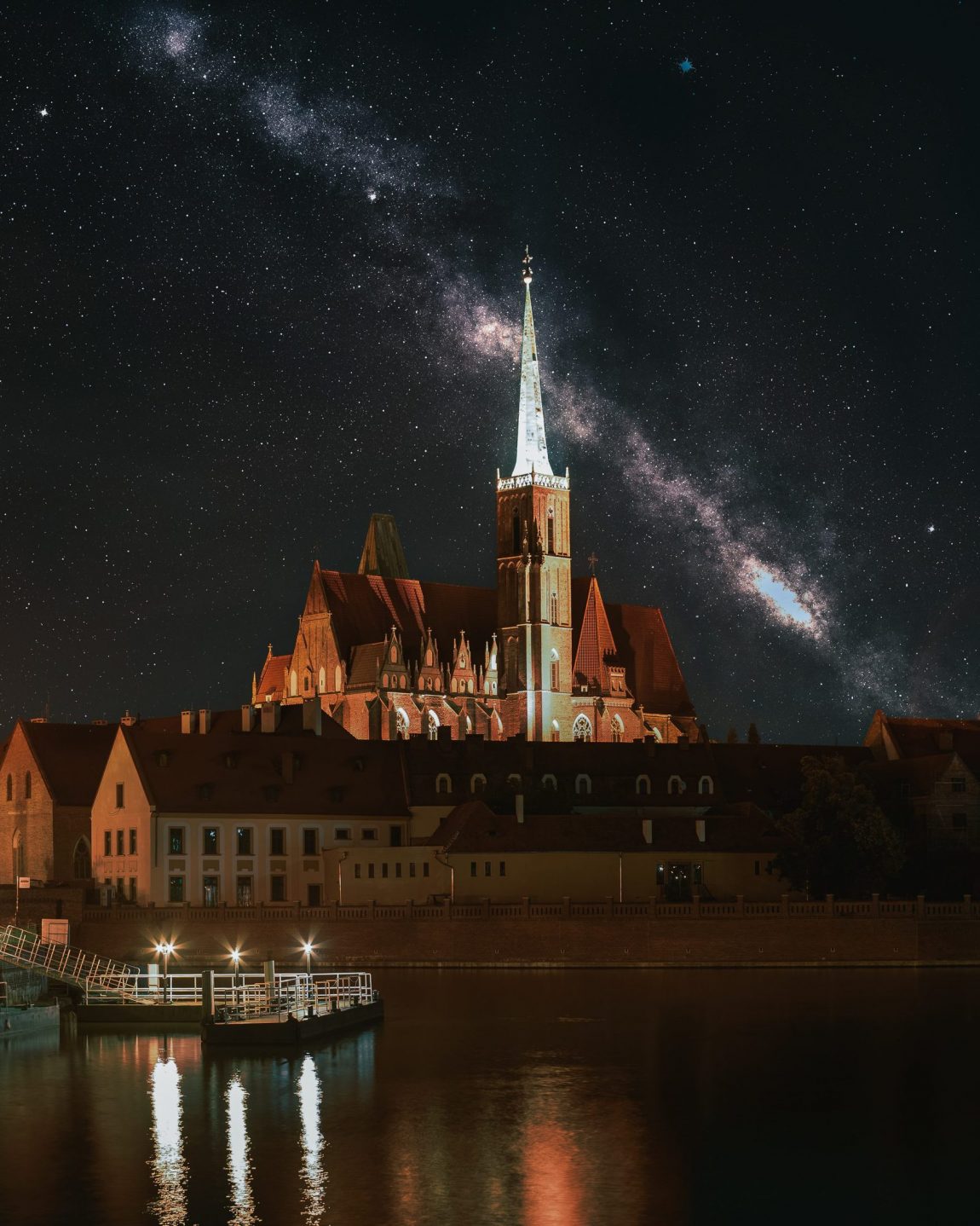 Photo by Samur Isma on Unsplash

Wrocław (situated on the River Oder in Lower Silesia, is the largest city in western Poland. Wrocław is the historical capital of Silesia, and today is the capital of the Lower Silesian Voivodeship. At various times it has been part of the Kingdom of Poland, Bohemia, the Austrian Empire, Prussia, and Germany; it has been part of Poland since 1945, as a result of border changes after World War II. Its population in 2011 was 631,235, making it the fourth largest city in Poland.