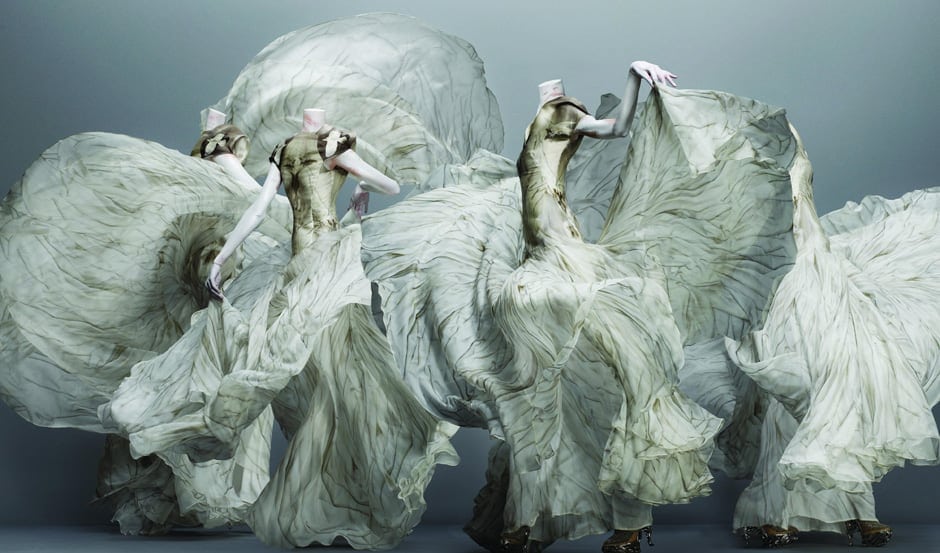 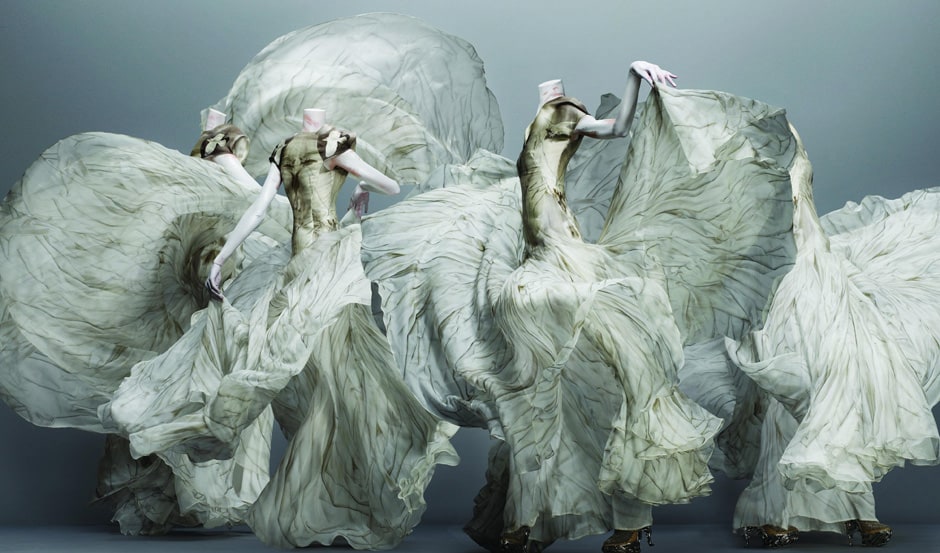 Savage Beauty was an art exhibition held in 2011 at the Metropolitan Museum of Art featuring haute couture clothing created by British fashion designer Alexander McQueen, as well as accessories created for his runway shows. The exhibit was extremely popular in New York City and resulted in record attendance for the museum. The show opened on May 4, a little more than one year after McQueen’s death, and closed on August 7. 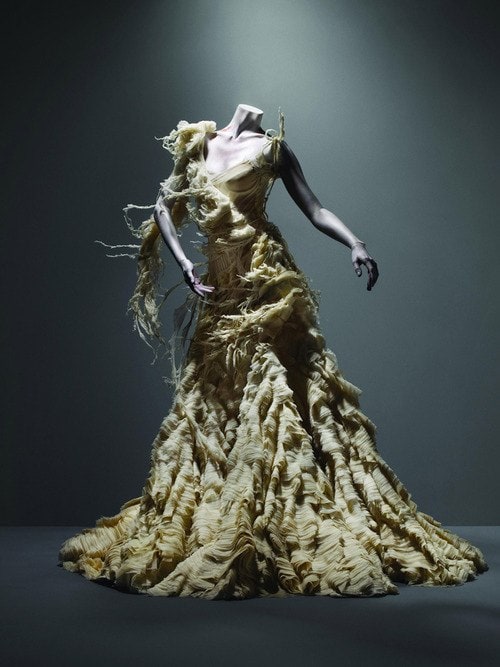 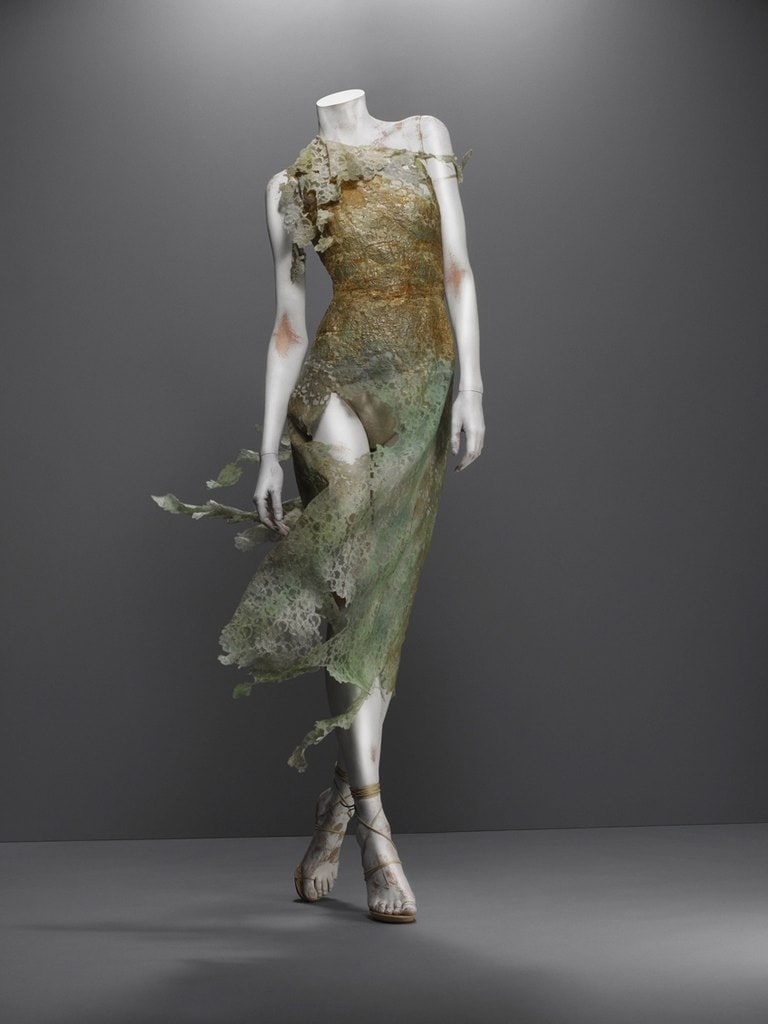 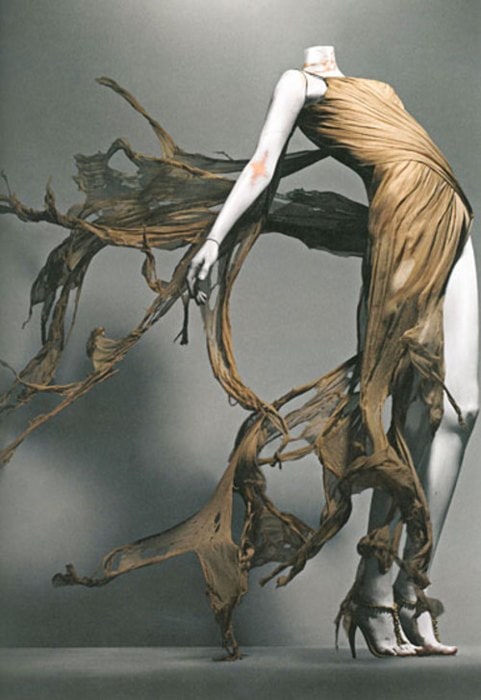 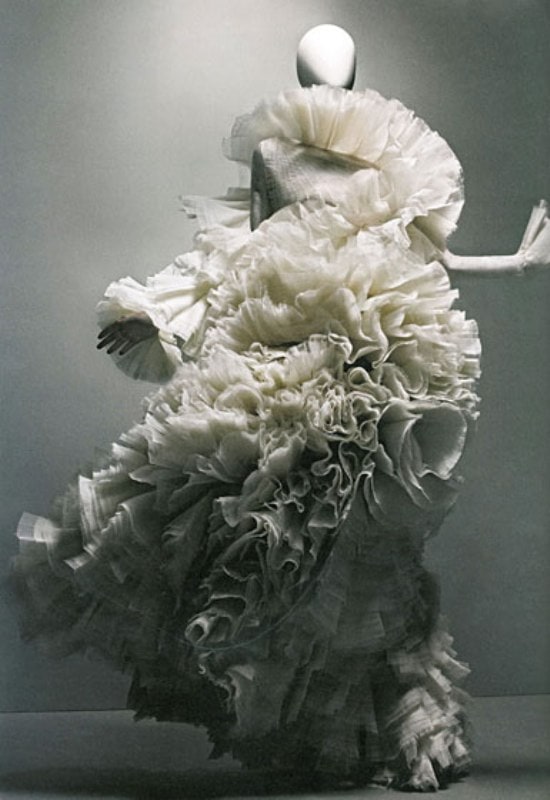 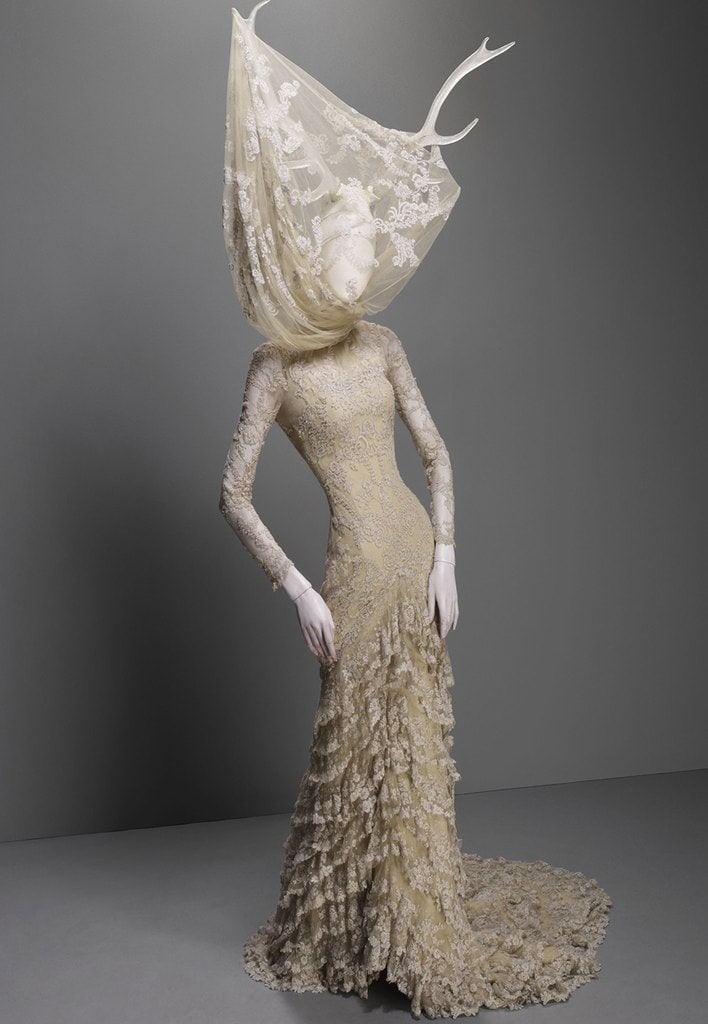 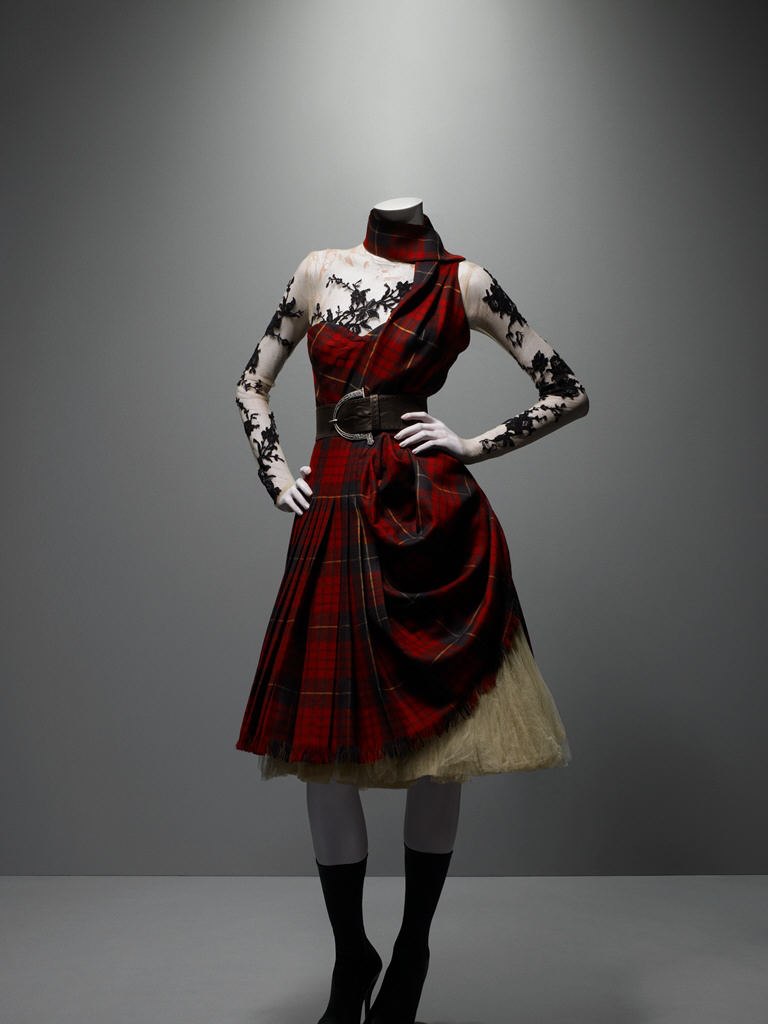 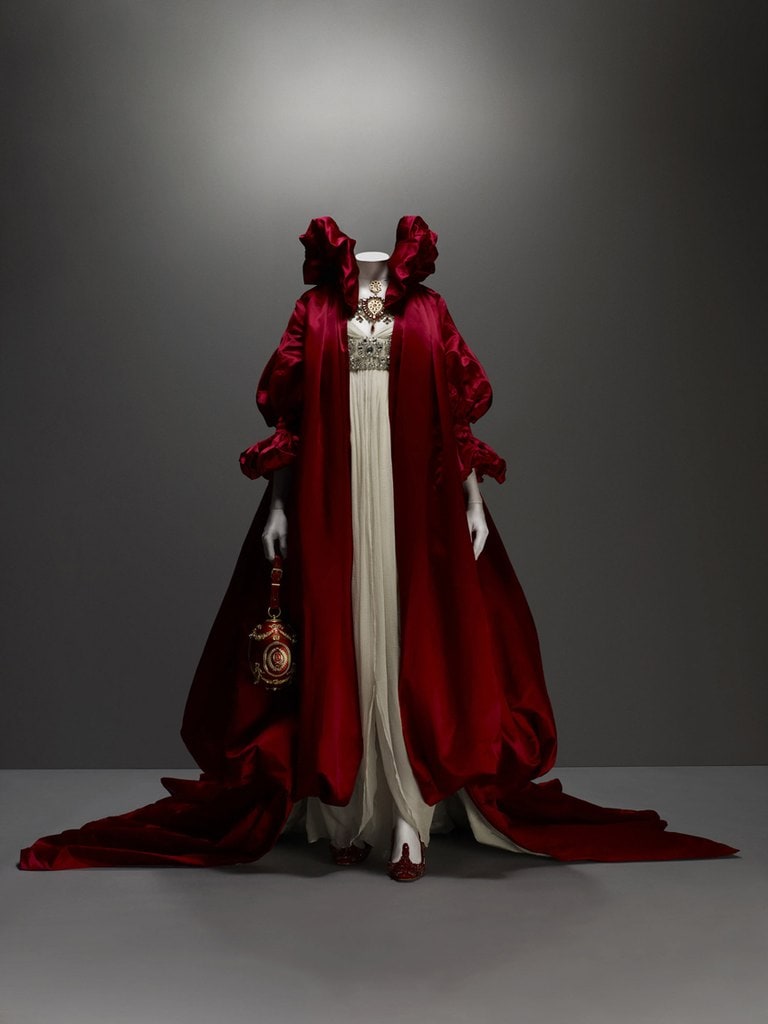 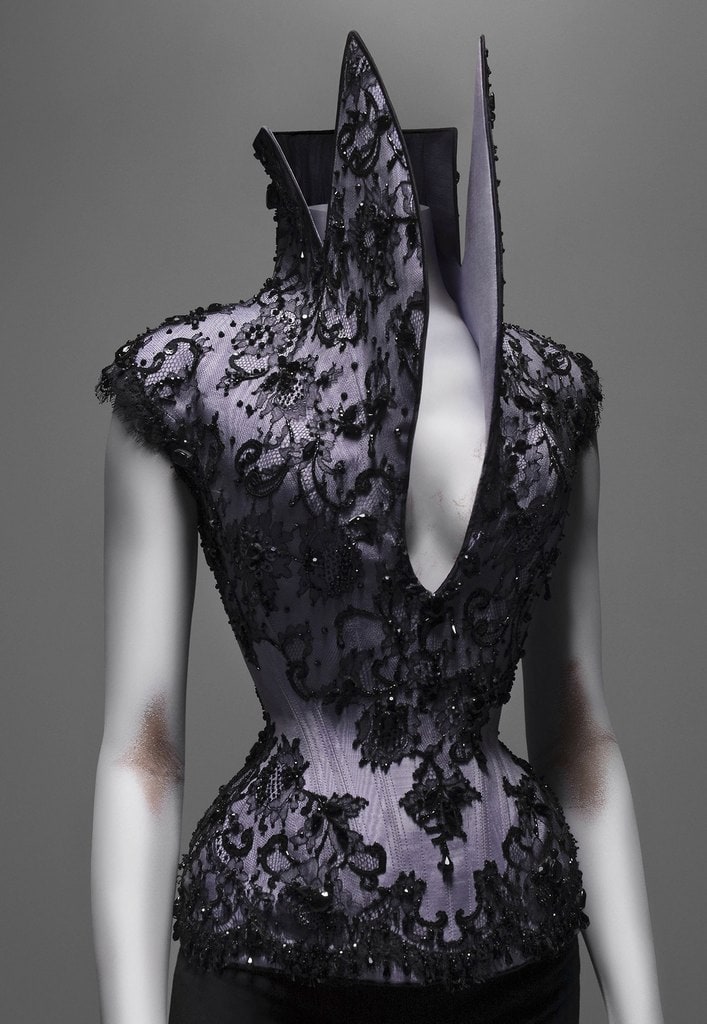 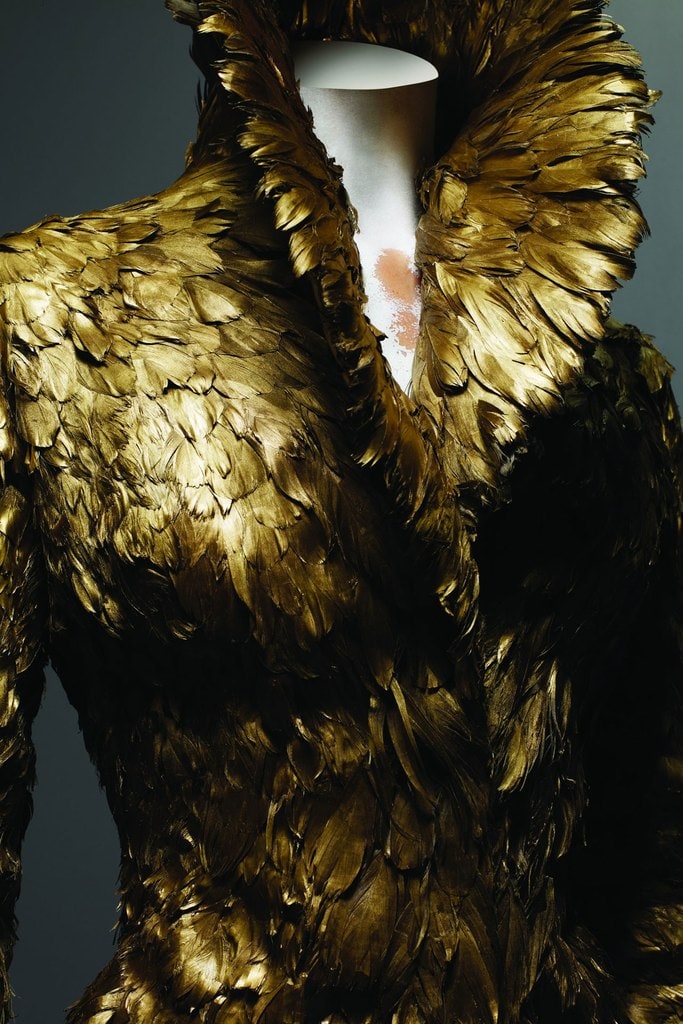