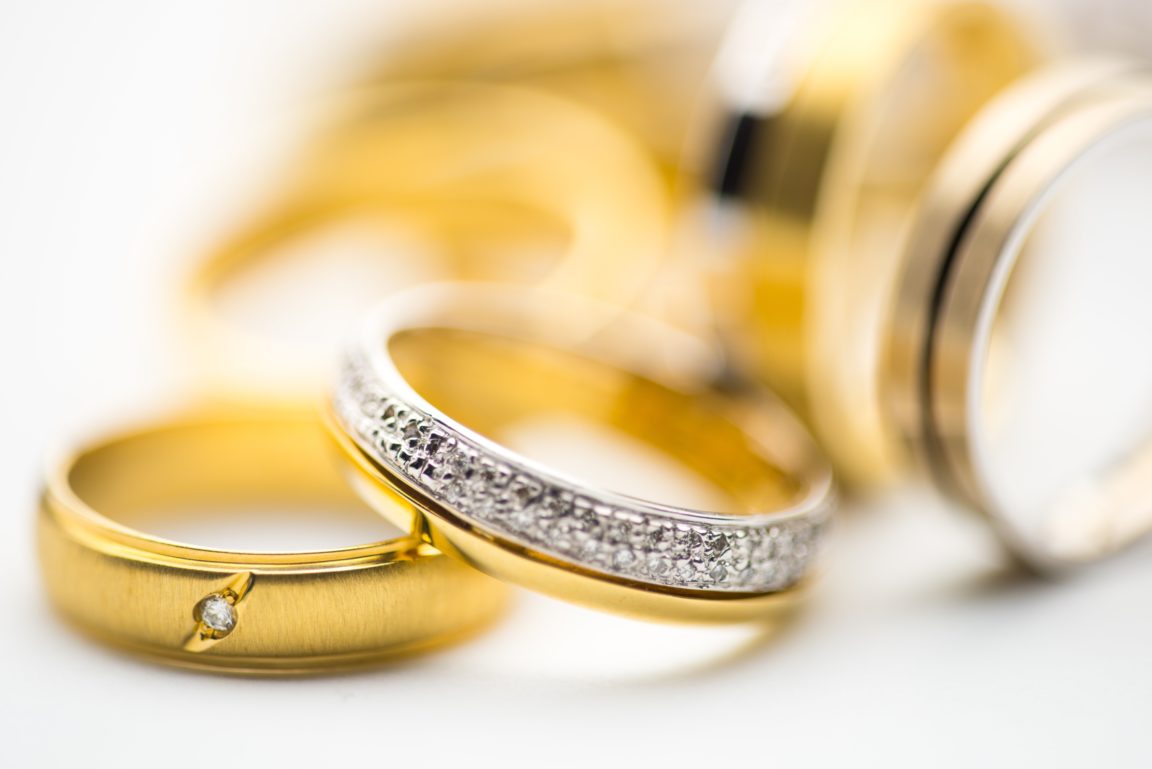 From all the metals and minerals that humans have mined throughout history, nothing has the glamour or the appearance of gold. It’s the most precious metal we have. Some ancient cultures even referred to it as the tears of the sun.

When you think about it, it does resemble a shining star. It’s yellow, shiny, and it merely looks valuable but that’s not all it can do. This precious metal has tons of beneficial properties and uses. One of its common uses is it conducts electricity almost perfectly. Click here to find out more about the many uses of gold.

It can’t tarnish, and it can be combined with almost all other metals. Not only that, but it can also be hammered into sheets that are less than a millimeter thin. Gold has a special place in our minds, in our history, and in our technology.

A little bit of history

One of the best examples we have of the value of gold is when Columbus discovered America. The Spaniards also found indigenous cultures. They didn’t speak the same language, and the societies were utterly different.

However, both the European and the Native American cultures had one thing in common. They both valued gold the same and used it to make their most valuable objects. History is full of examples. You can also take a look at the pyramids.

They were filled with all the worldly possessions of pharaohs, and their tombs were all covered with this metal. Even today, we coat the most expensive things with it. There’s not a greater physical feat to accomplish that will set you higher than the Olympics.

All the first-place medals are made of gold. The same thing is true about soccer trophies, Grammys, sculptures in art, and the rooftops of religious buildings. We’re still under the spell of it.

The primary use is jewelry

Wearing golden jewelry used to be a status symbol, and it remains as such today. The reason for this is the desirable yellow color and luster. It shines, and it can be cast in any shape you want. Also, tradition asks that the most important objects of our lives need to be made from gold.

That’s the reason wedding rings are made of it. They symbolize the bond between you and the special person with whom you’re going to share the rest of your life. You wear that symbol every day, and you never take it off.

Early craftsmen realized that this metal by itself is quite soft, and it can’t stand the stress they usually apply to iron, silver, or copper. That’s why they started to combine them. Platinum, copper, and silver increase the durability. That’s how karatage was developed.  You can go to netcoalition.com to read more.

The most expensive pieces are 24 karats, and they’re usually marked with the symbol 24K. This means the jewelry piece is made solely from gold. Anything less than that means that the piece is an alloy.

Depending on the use, sometimes it’s better to have an alloy rather than the pure metal. If you sweat often, it’s better to get something that has a lower number of karats. That way, it will be more resistant to tarnish and perspiration.

Every cell phone, television, laptop, computer, and even a calculator has a bit of gold in it. The reason behind this is because it serves as a great conductor. For our standard wires, we use copper. That’s because it has more or less the same properties as the more expensive counterpart.

Gold is free from corrosion and it can be used in switches, connectors, wires, connection strips, and many other things. It’s also extremely helpful in the accurate transmission of data. When you transfer a byte of data to another, you need a reliable and efficient conductor to make sure everything gets sent and received perfectly.

There’s no other metal that can do this better. Every electronic piece has roughly fifty cents of gold in it. On average, we produce about a billion cell phones each year. Unfortunately, recycling these electronic items still isn’t standard practice.

We have a limited amount of this precious metal, and we lose 50 million of its worth every year. We throw it in the junkyards. If we count in televisions, calculators, monitors, GPSs, and smartwatches, the number increases substantially.