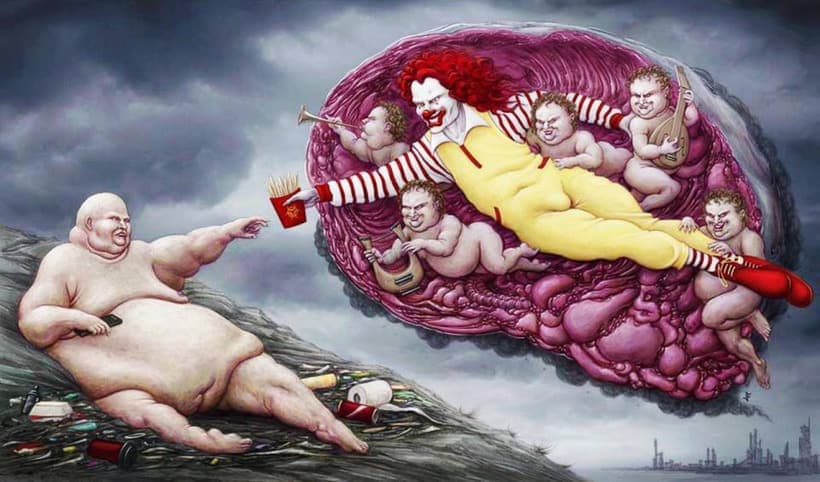 It’s no secret which our society has its flaws dependence on technology, taxes, obesity, devaluation of workers to name several. Some people may not want to think of the opposite hand, he depicts them and looks them straight in the eye.

With style based on 50’s advertisements and a vintage feel, John Holcroft perfectly captures today’s social issues and modern behavior in his illustrations and does so in a brutally honest way. 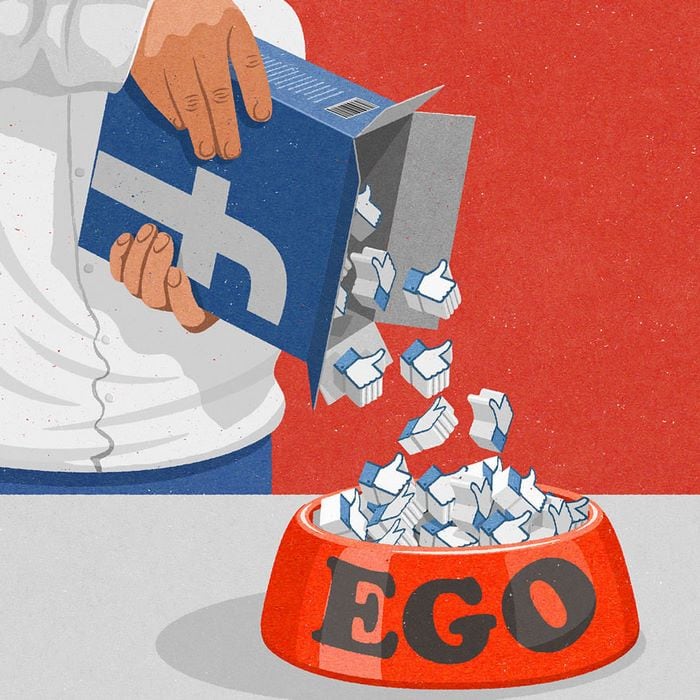 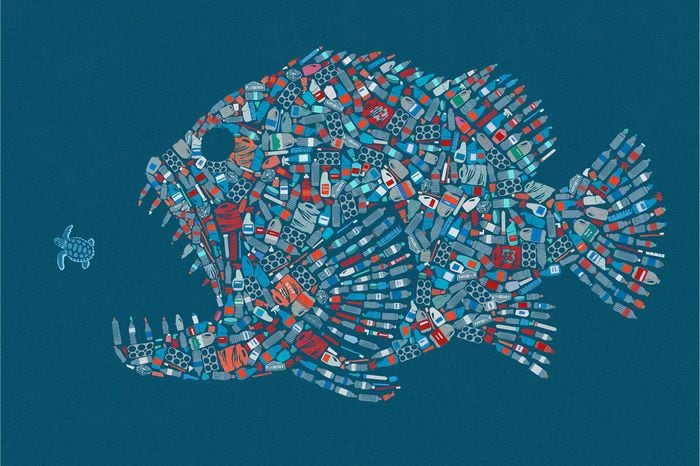 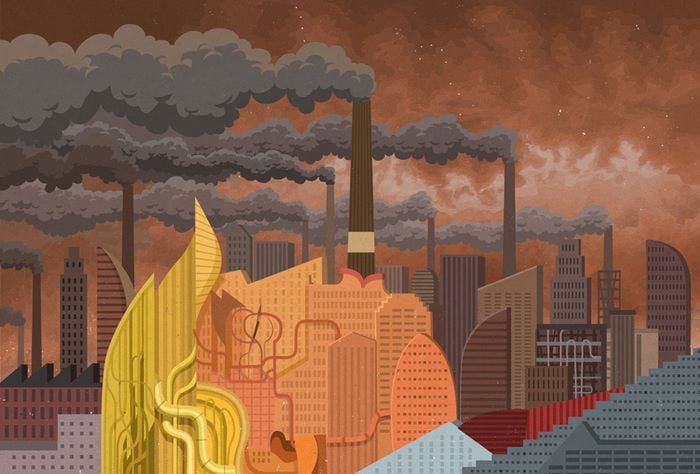 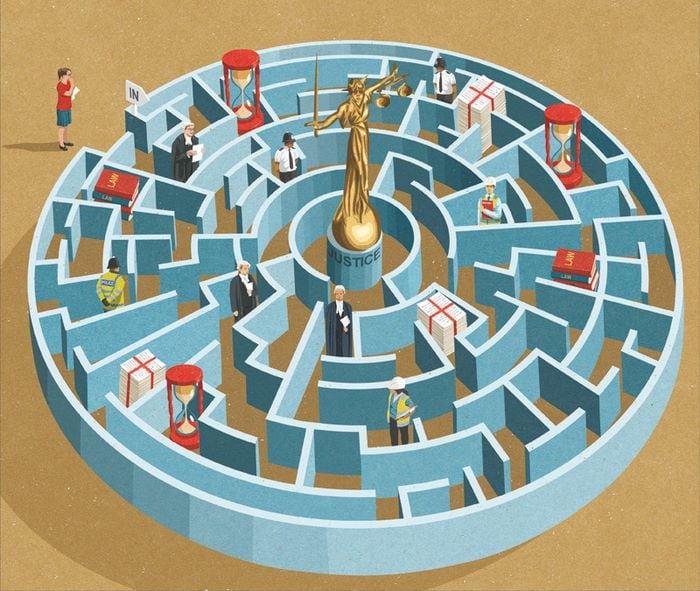 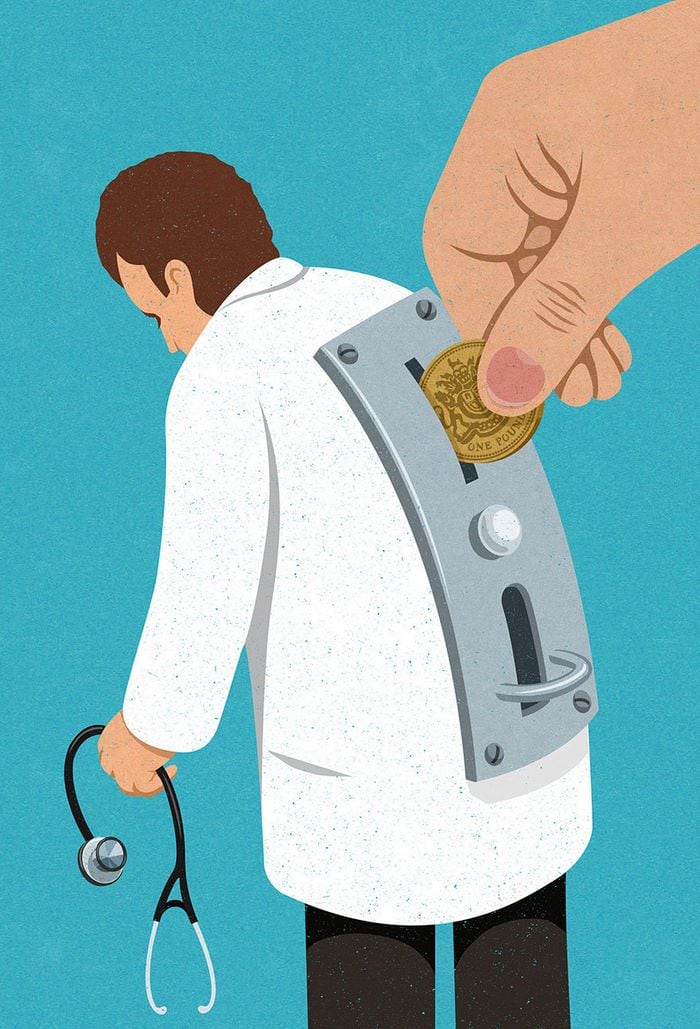 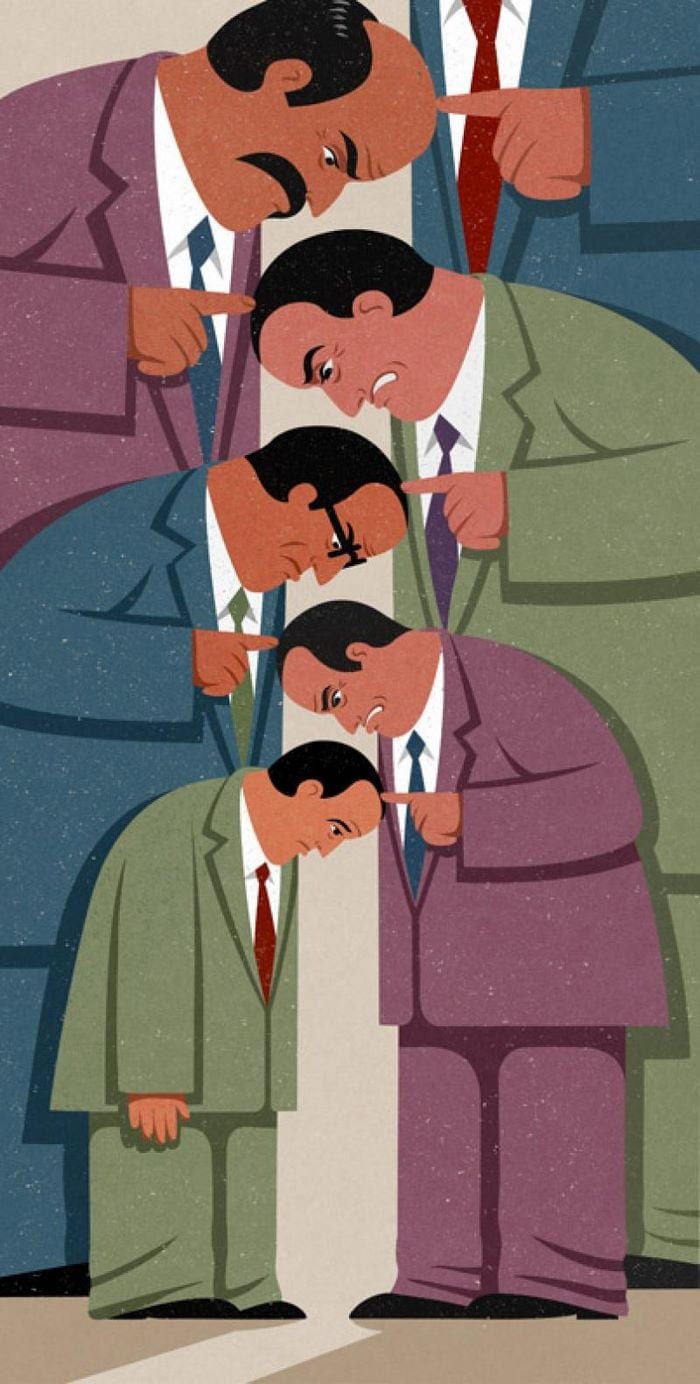 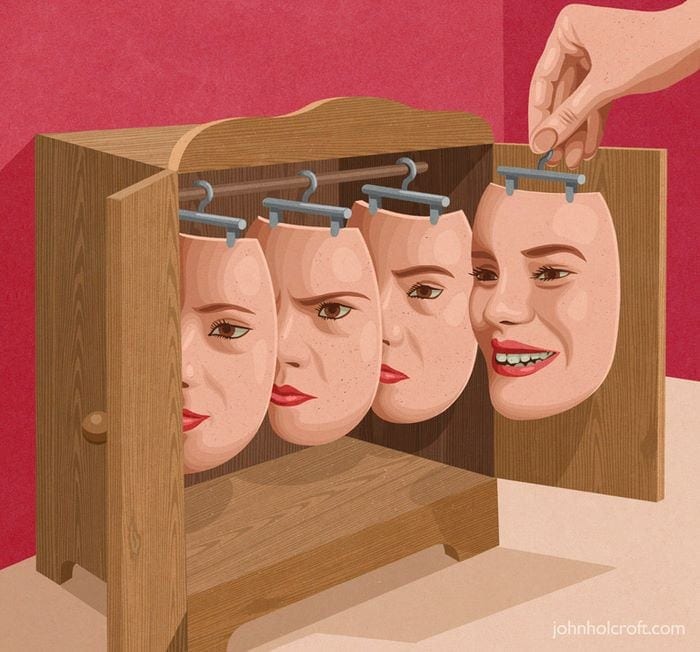 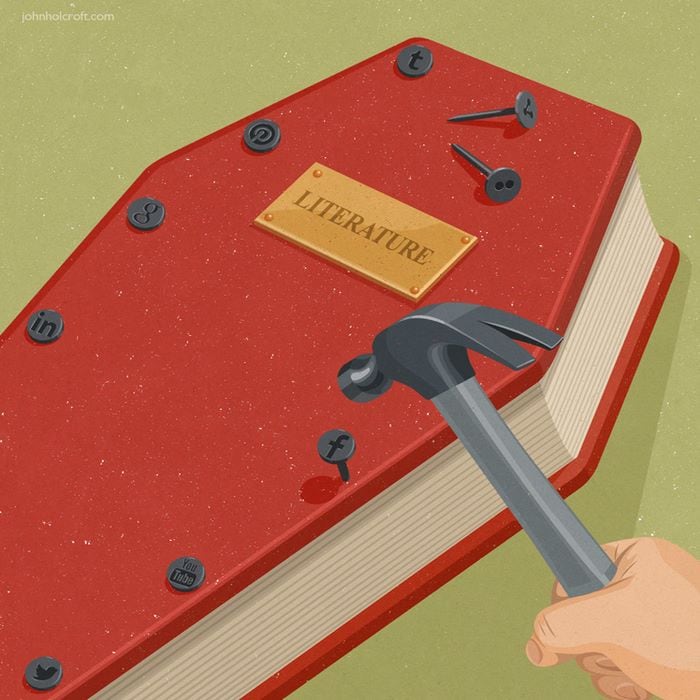 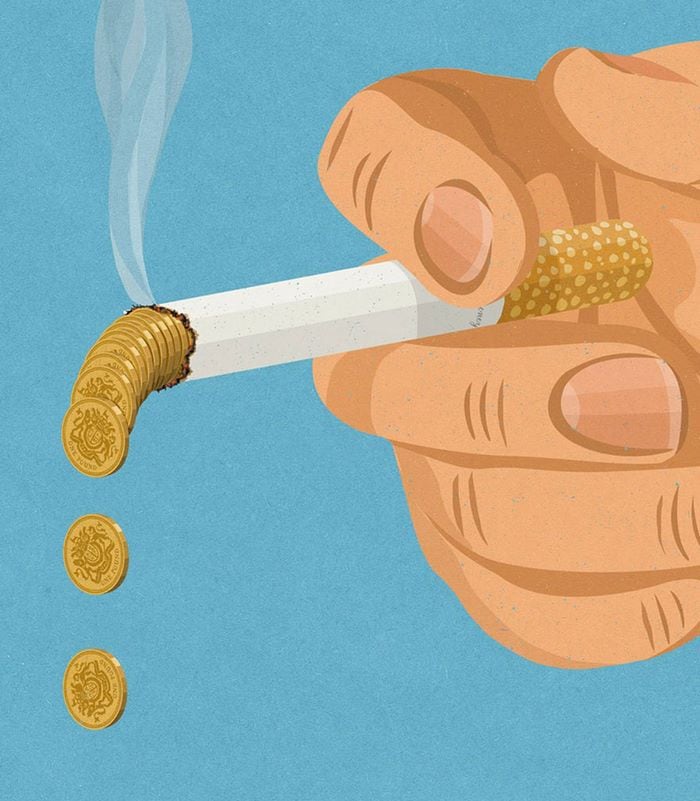 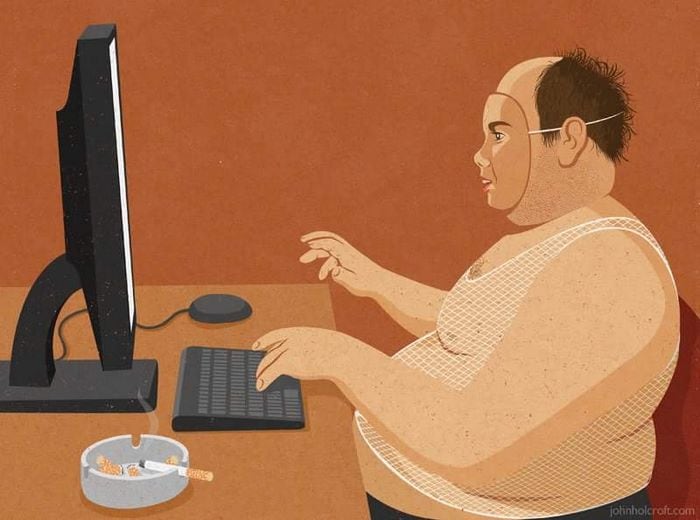 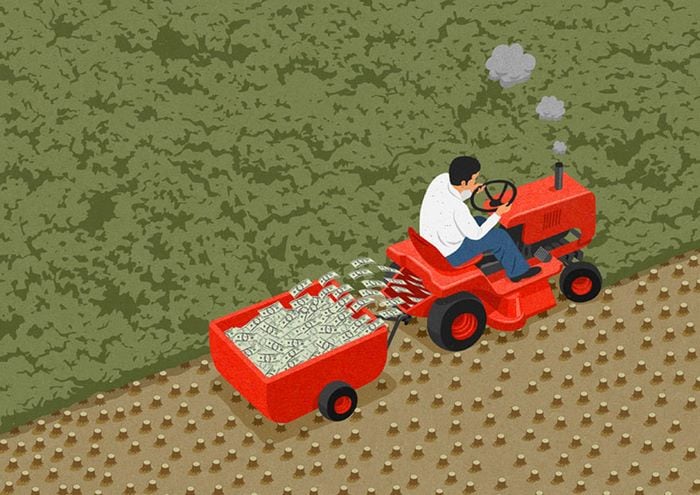 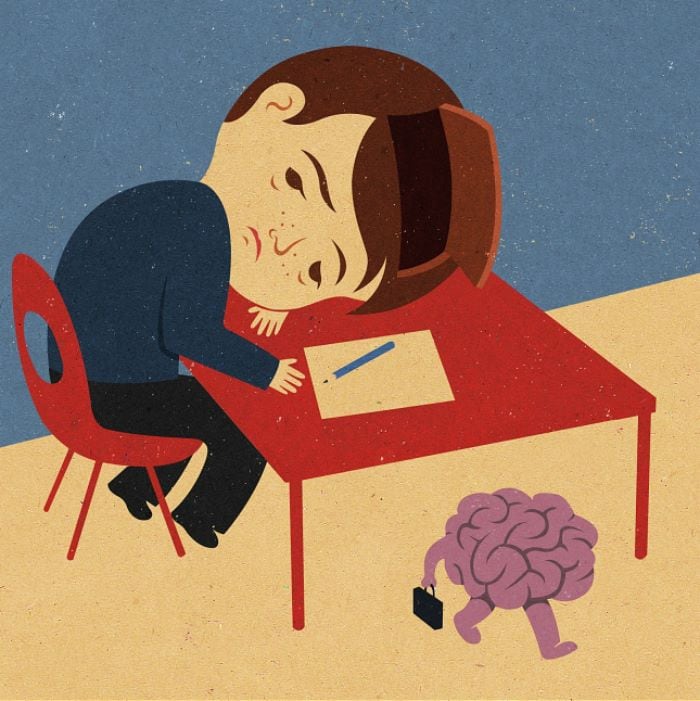 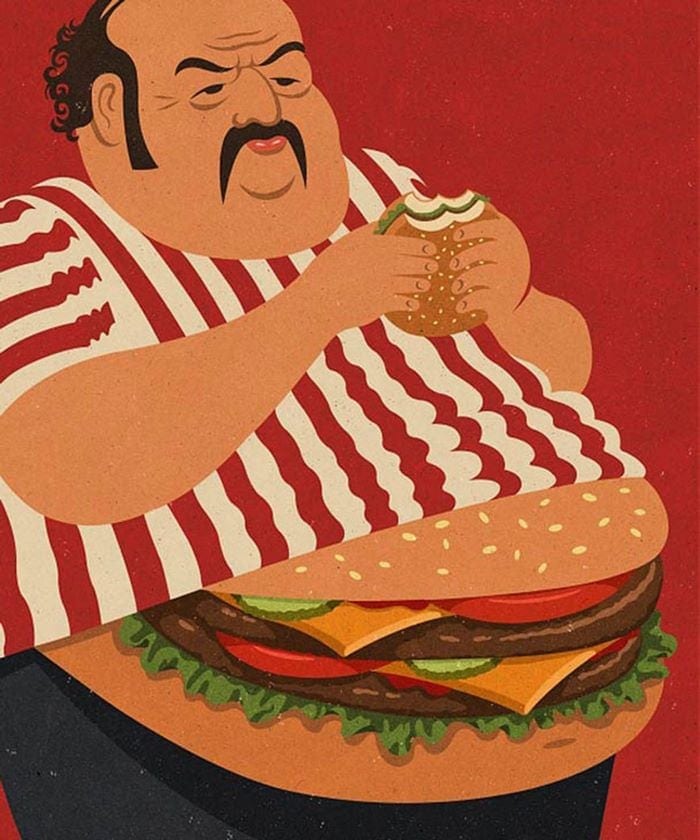 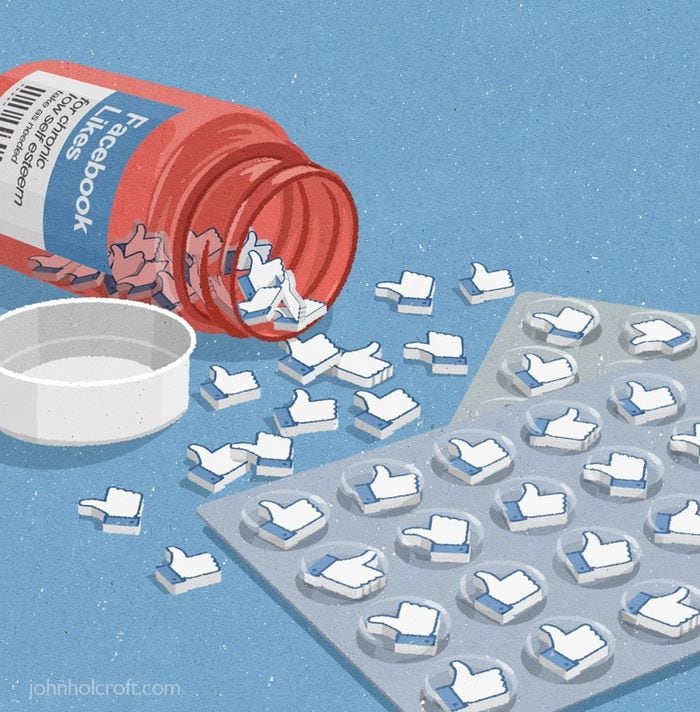 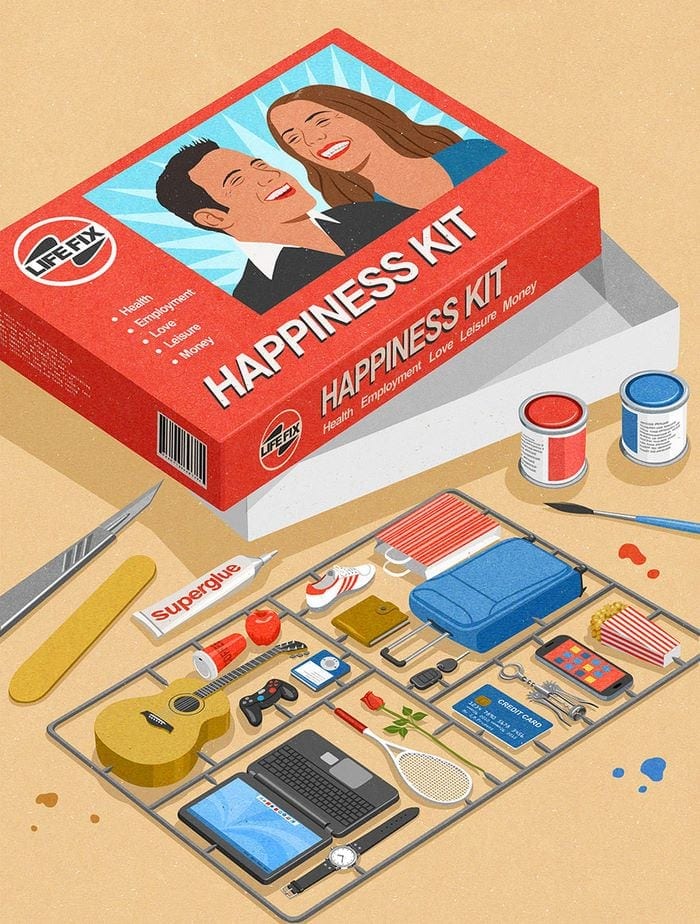 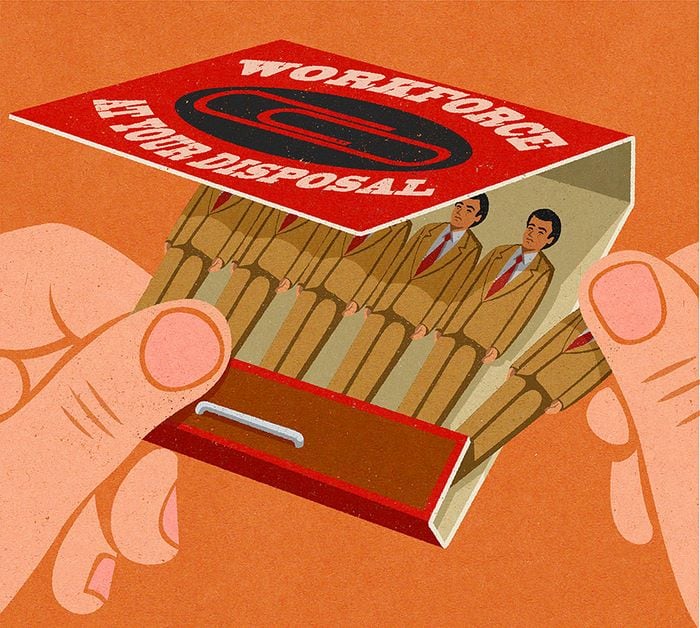 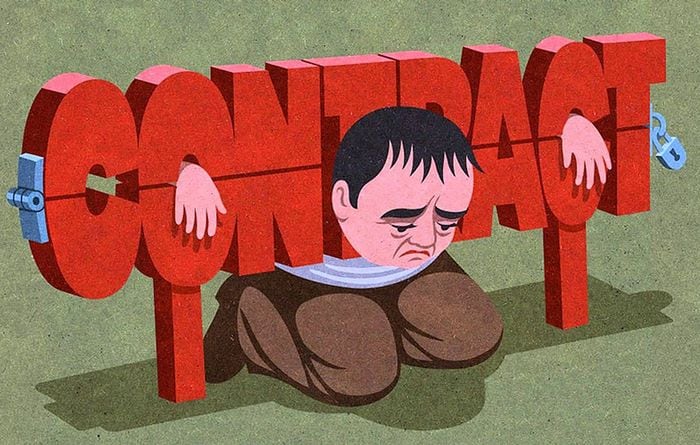